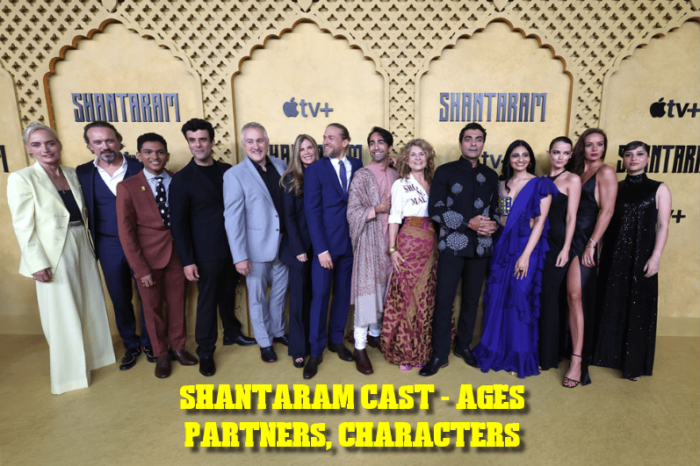 Shantaram TV series was created by Eric Warren Singer and Steve Lightfoot and it’s an American drama thriller series. It’s also based on the novel of the same name written by Gregory David Roberts. The story follows a robber who’s incarcerated as he escapes prison. He then reinvents himself and becomes a doctor in Bombay. But he somehow manages to find his way to Afghanistan, and he partners with a mob boss.

The story was inspired by the writer’s own life. The series premiered on October 14, 2022, on Apple TV+ and 4 episodes have been aired since. The season will consist of 12 episodes, and all will be directed by Justin Kurzel and Bharat Nalluri. Let’s take a look at the intriguing show’s cast and learn more about them! 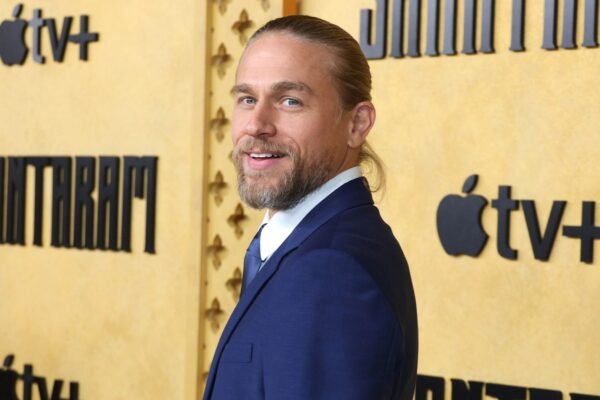 Charlie Hunnam is a 42-year-old English actor. He’s best known for his role in the Sons of Anarchy series. He also took part in Nicholas Nickleby, Green Street, Crimson Peak, The Gentlemen, and Last Looks. In the Shantaram series, he plays Dale Ford. He’s the Australian paramedic-in-training who was arrested and later on escaped from prison. The actor was married to Katharine Towne, but they divorced in 2002. He then started dating Morgana McNelis and they’ve been together since 2005. Antonia Desplat is a French actress and producer. She’s 28years old. Her best-known works are Held for a Moment, The French Dispatch, and The Letter for the King. In the Shantaram series, her character is Karla Saaranen. She’s a mysterious Swiss woman who has ties with the criminal underworld in Bombay, She’s also Lin’s love interest. Desplat’s love interest in real life is director Edward Japp. They’ve been together for 9 years. The 31-year-old Elektra Kilbey is an actress and a singer. She has a band called “Say, Lou Lou”. Her acting works include Staying and Tales from the Loop. In the series, we see her as Lisa Carter. She’s a sex worker who’s suffering from substance abuse. There is a lot of public information on Kilbey’s family. We know that she has a twin sister and she’s very close to her. However, there is little to no information on her private life. She’s believed to be single.

You may also like: Best Heist Movies on Netflix to Binge in 2022! Shubham Saraf is 30 years old. He’s a British actor of Indian descent. Along with acting in TV shows and movies, he also has many stage works under his name. Some of his works include 6 Underground, The Cut, Overlord, Criminal: UK, Bodyguard, Hamlet, Rome & Juliet, and more! In Shantaram, he’s Prakaber Khhare, the friendly tour guide. He’s the first-person Lin meets after arriving in Bombay. Not much is known about his personal life, he’s believed to be single. 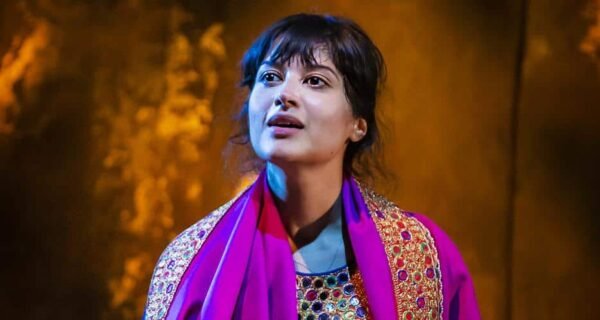 Sujaya Dasgupta is of British-Indian descent. She’s an actress, and her age seems to be a bit of a mystery. Some sources say that she was born in 1988 but others say she was born in 2002. There hasn’t been an official statement yet. Her acting credits include Shadow and Bone, Guilt, and Shantaram. In the Shantaram series, she plays a young journalist Kavita. She’s eager to find a new story. The actress is currently single. 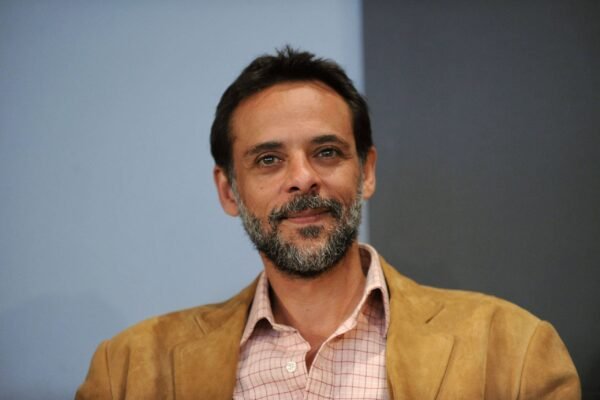 Alexander Siddig also known as Siddig El Fadil is a British actor and director of Sudanese descent. He’s 56 years old. He is best known for his roles in Star Trek: Deep Space Nine, Game of Thrones, Gotham, and Hannibal. In the series, his character is Abdel Khader Khan. He’s the biggest crime lord in Bombay and he’s trying to take control of the city’s criminal underworld. In his personal life, we know that he first married Nana Visitor back in 1997 but they divorced in 2001. Later in 2015, he married Shana Collier. She shares a son with Nana Visitor.

Continue your reading here: What Will Dead to Me Season 3 Be About? – Everything We Know So Far!