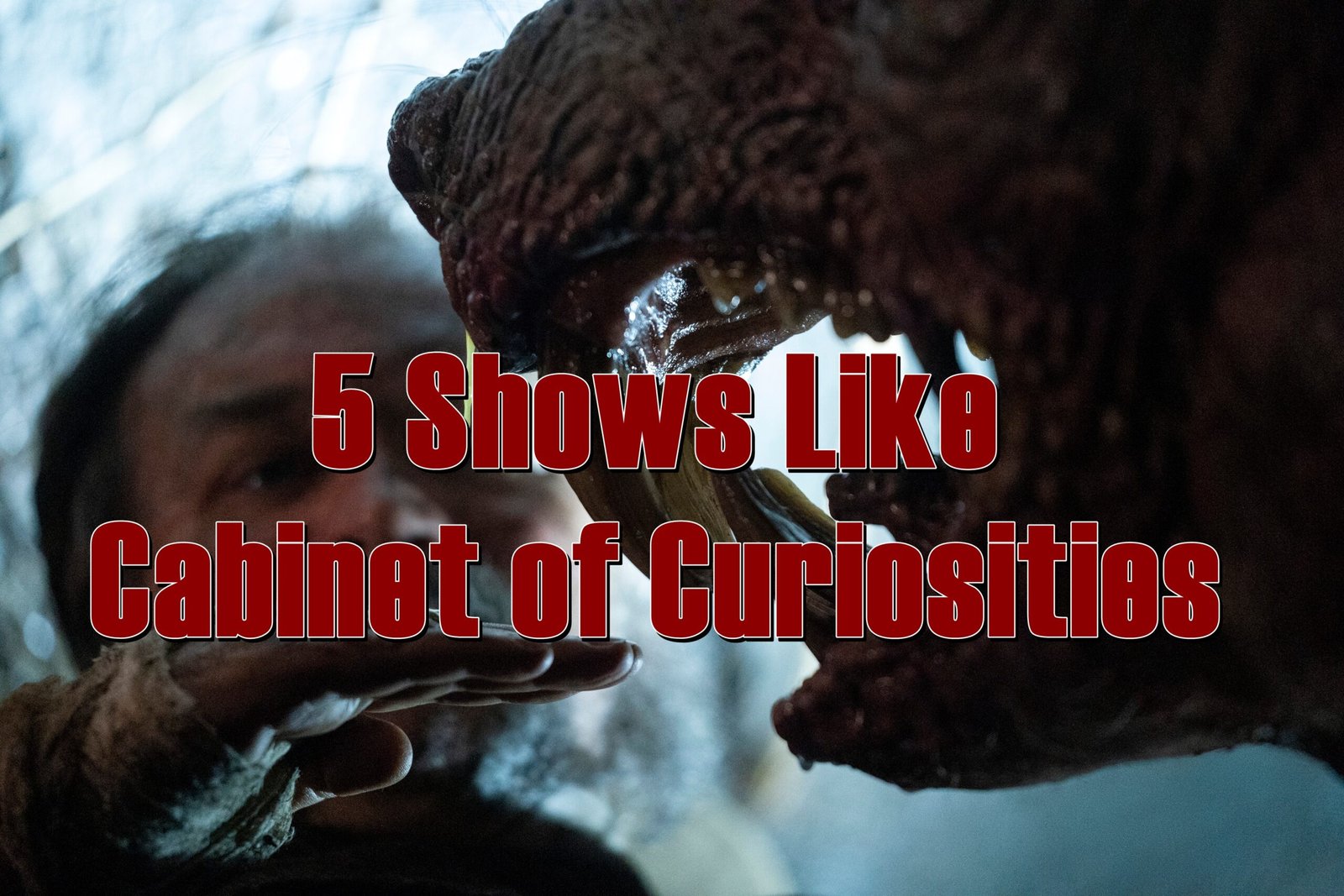 With the release of his brand-new horror anthology series Cabinet of Curiosities, Guillermo del Toro is back in action, and there are 8 distinct horror stories in the Netflix Original series. The majority of the series monsters are photographed rather than created in post-production.

Thematically and subject-wise, each episode offers viewers a selection from del Toro’s carefully selected story collection, and if you liked the series and are looking for more like it, we’ve put together a list of shows like Cabinet of Curiosities. Most of these programs are available on well-known video streamers, so, enjoy them! 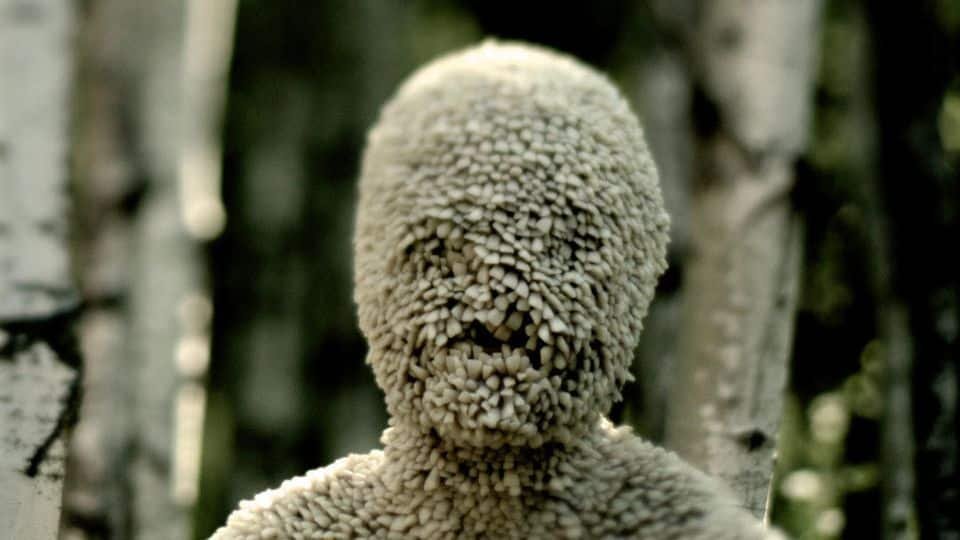 Nick Antosca is the creator of the horror anthology television program Channel Zero, which is one of the shows like Cabinet of Curiosities, and the series focuses on a different tale each season and develops it into a larger narrative that comes to a conclusion at the end of the season. These eerie and scary tales serve as metaphors for our culture and emotions, as a result, the show occasionally makes viewers think of Cabinet of Curiosities. People who favor lengthier storylines that span several episodes over episodic storytelling will like this one a lot, and if you are looking for shows like Cabinet of Curiosities, this should be the first one on your list. The creators of the television anthology series The Twilight Zone are Simon Kinberg, Jordan Peele, and Marco Ramirez, and it is based on the identical-titled 1959 television series created by Rod Serling. The series is an extensive collection of short stories that follow individuals as they strive to figure out how to get out of strange circumstances. 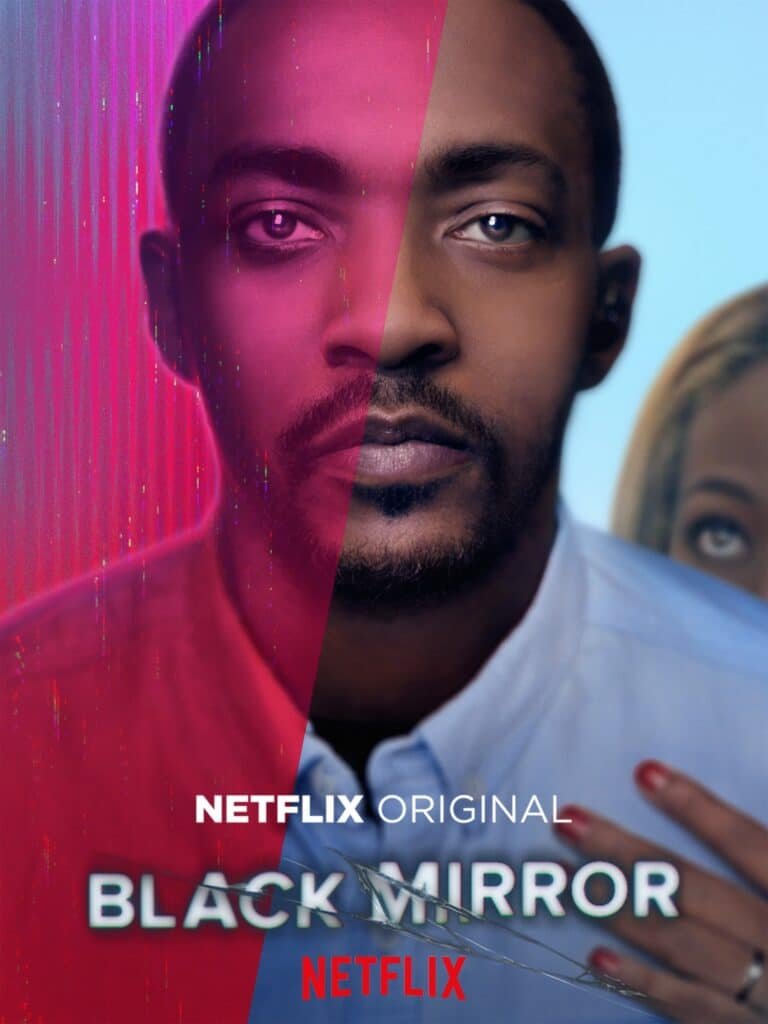 The genre-defying British anthology series Black Mirror is renowned for providing moving social commentary via a variety of subjects, and since the series combines technology with crime and has a non-linear plot, it differs greatly from Cabinet of Curiosities, however, while preserving the aesthetic of the genre’s traditional aspects, both programs add a degree of complexity to the horror. The series is a must-watch for fans of anthologies because it has won several Emmy Awards, and actually one of the shows like Cabinet of Curiosities. 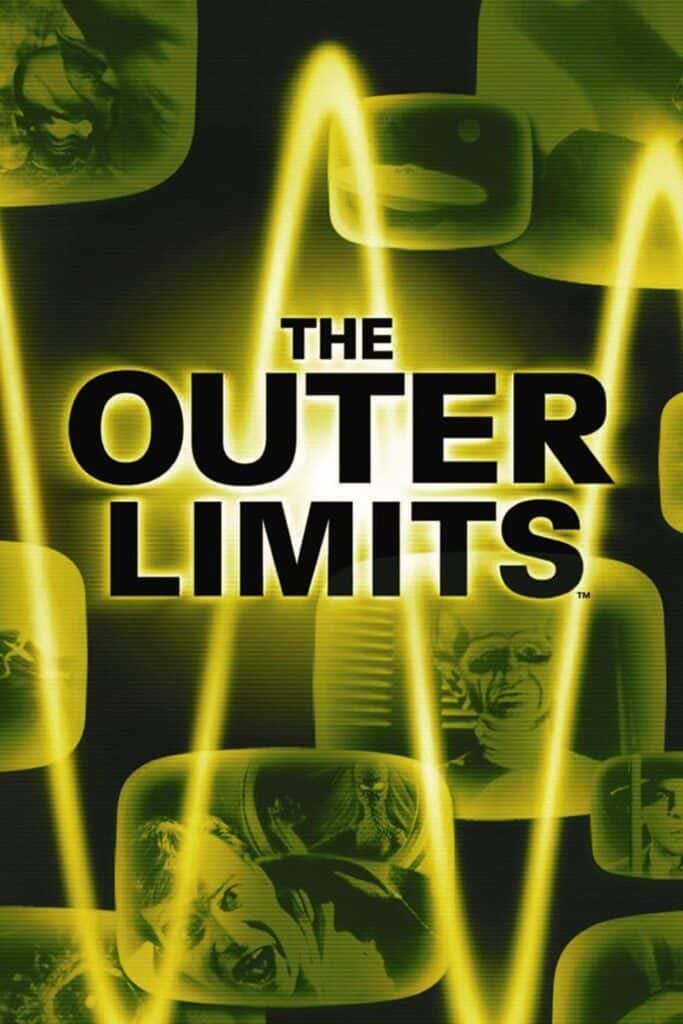 Although the series occasionally had a poor score, overall it was the finest at the time, and with more classic episodes each season than Hitchcock or Twilight Zone, it was perhaps the finest for a very long time considering what came after. By today’s standards, the special effects might seem a little corny, but the script was superior in practically every way. There may not be a series from which fans can recall more stories than this one.

The stories were even utilized as debate ideas in classes, and an excellent example of this is A Stitch in Time, which raises the issue of guilt and retribution for a crime the character will do. The authors, many of whom were experts in science fiction, were the series’ hidden weapon, and it shows us that when professionals are involved rather than producers out for a piece of the action, things always turn out better, making it one of the shows like Cabinet of Curiosities. 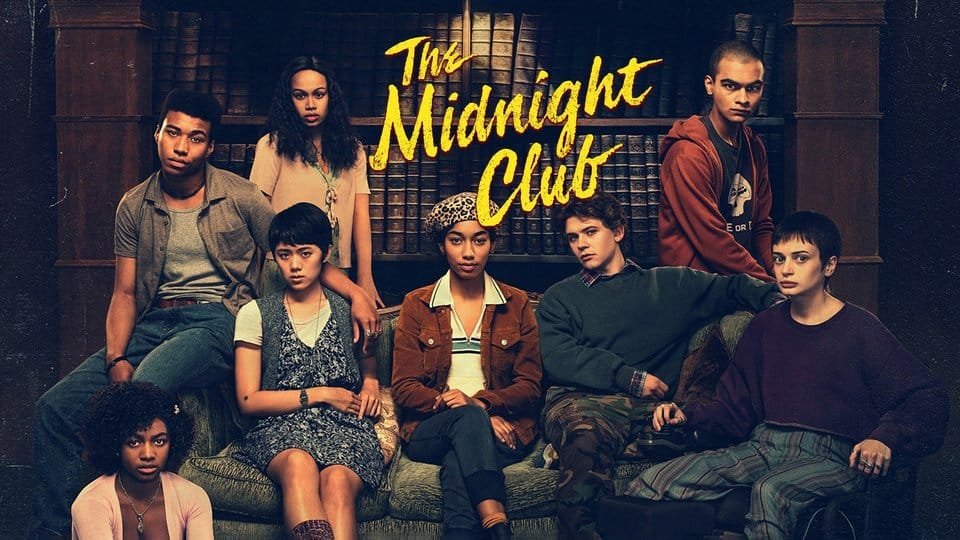 In Mike Flanagan’s latest comedy, which is set in a hospice for teens, death lurks around every turn as they begin exchanging terrifying tales. While no one watches a horror show in the hopes of a lighthearted adventure, Netflix’s most recent entry is gloomy even by the somber norms of the genre. In the setting of The Midnight Club, adolescent patients at the Brightcliffe Teenage Hospice are living out their final days after receiving a fatal prognosis, making it one of the shows like Cabinet of Curiosities.

With horror mini-series based on the works of Shirley Jackson, Henry James, and Stephen King, as well as The Fall of the House of Usher, an Edgar Allan Poe-inspired project, Flanagan created his own subgenre. Jackson’s The Haunting of Hill House was a masterpiece, while James’ The Haunting of Bly Manor suffered from drab sentimentality, and despite some errors, Flanagan’s respect for the literature is an amazing piece you should watch soon.

Also Read: 6 Movies Like Grimcutty – What To Watch On The Halloween 2022!