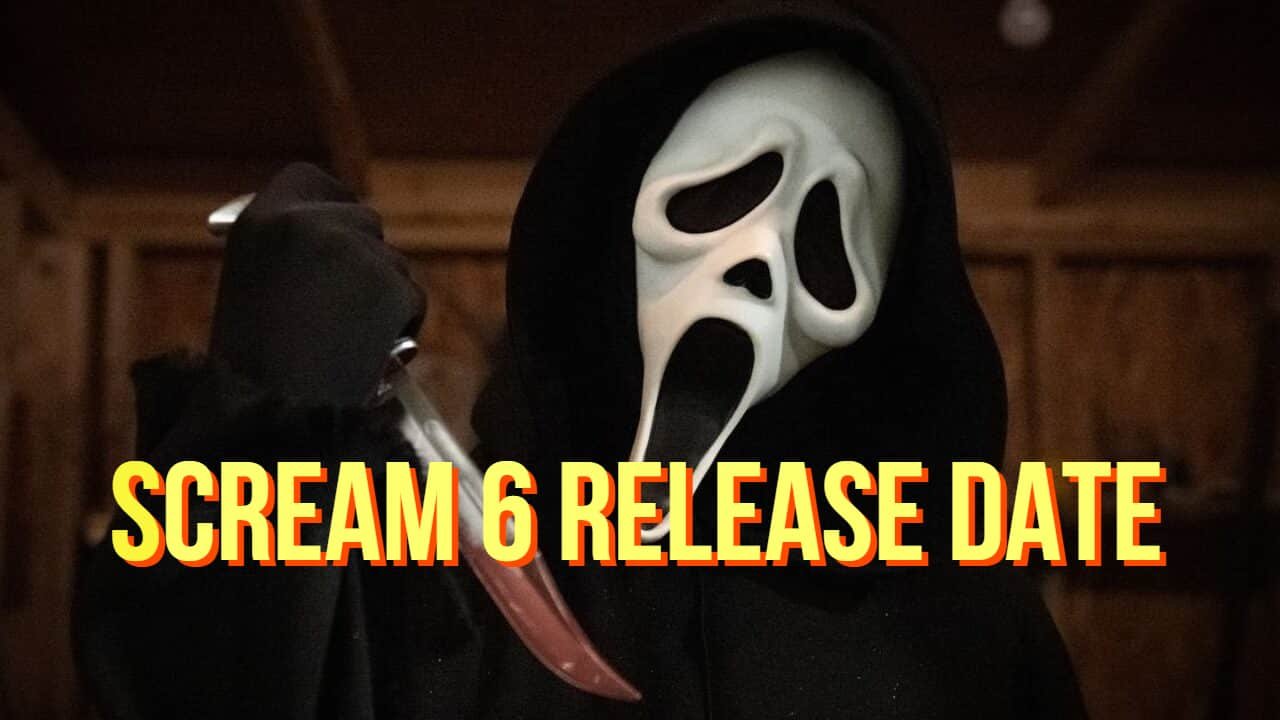 Who’s up for another Scream film?

Wes Craven’s 1996 horror film The Scream instantly became a horror classic. After 2011’s Scream 4, the Scream series, whose successors were also shot in the following years, was discontinued.

Scream is an American horror slasher film series that consists of five films, a television series, and a video game. The series has made over $740 million at the global box office.

Kevin Williamson conceived the film series and authored the first and fourth features.

The Scream, which inspired the series, begins with a scene in which Casey Becker, portrayed by Drew Barrymore, is being observed by a killer while on the phone.

When this scenario comes to mind, the movie’s screenwriter, Kevin Williamson, said in a 2021 interview with ComicBook that he planned to compose it as a one-act play. Williamson then explored developing the idea as a short film, but the feature The Scream as we know it finally came to be.

Check for similar content: 7 Best Horror Shows On Netflix To Get Scared In 2022

Will there be a Scream 6?

Yay! Scream 6 is coming to a close.

According to the Hollywood Reporter, Paramount will produce Scream 6, with Matt Bettinelli-Olpin and Tyler Gillett returning to direct and James Vanderbilt and Guy Busick returning to write the new story.

“We are extremely appreciative to the fans worldwide who responded so positively to our picture. We’re excited to see what Radio Silence, writers Jamie & Guy, and Project X have in store for our Woodsboro family.”
Paramount

Scream 6 isn’t slated to start filming until early summer 2022; the best-case scenario for a teaser would be fall 2022. 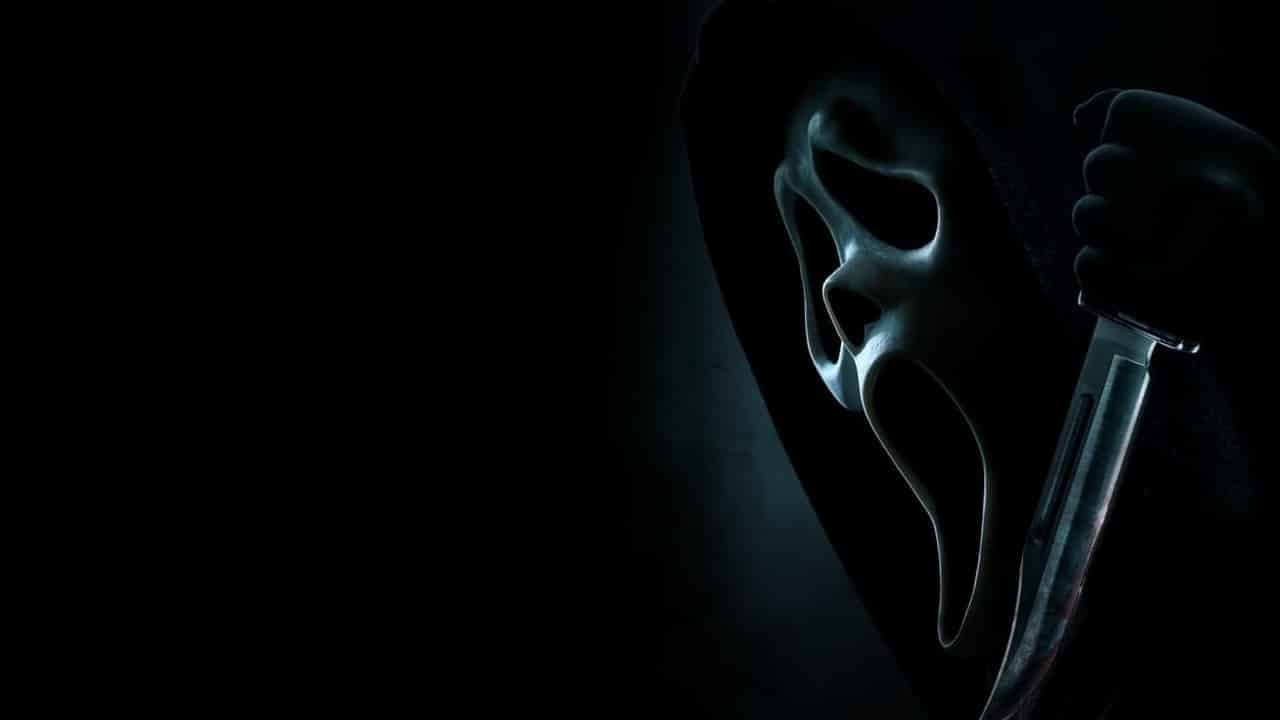 Will there be a Scream 6?

Who will be back for Scream 6?

According to Variety, the remaining survivors of Scream (2022) are likely to come back for another battle with Ghostface, with Melissa Barrera, Jenna Ortega, Jasmin Savoy Brown, and Mason Gooding reportedly ready to take their places.

Sam, the biological kid of the original Scream killer Billy Loomis (Skeet Ulrich), was played by Barrera, and Tara was played by Ortega (albeit she is not connected to Billy).

Brown and Gooding are also linked to the previous trilogy by their twin siblings, Mindy and Chad, who are Randy Meeks’ niece and nephew (Jamie Kennedy).

Not to add that every Scream film has legendary new cast members, so Scream 6 will almost certainly include a slew of new faces. 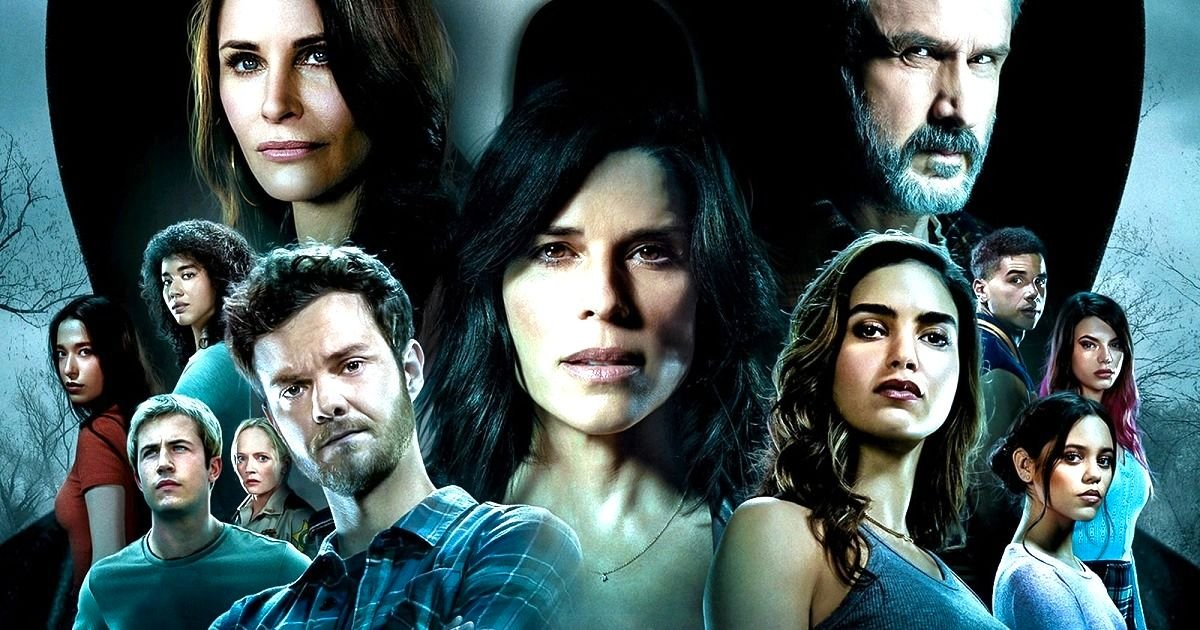 Who will be back for Scream 6?

Ghostface repeatedly attacked Dewey with several knives until being slashed and bled to death. As he passed away, Ghostface told Dewey, “It’s an honor.” In commemoration of his passing, Gale and Sidney determined to put an end to Ghostface.

“Of course, we would all want to be a part of it,” Neve Campbell previously declared of the original cast. This means that she and Courteney Cox will play Sidney and Gale again.

We doubt that David Arquette (Dewey) and Marley Shelton (Judy) will return now that their characters have died. They may, however, emerge in flashbacks. Who did Sidney marry Scream?

The connection between Sidney Prescott, the protagonist of the Scream trilogy, and Detective Mark Kincaid begins in Scream 3, 2000 film.

It is referenced again approximately 22 years later in Scream 5, 2022 film, as a gift for the audiences! It appears they married and had at least three children between the events of the fourth and fifth films, perhaps in the decade the 2010s. Sidney was single in the fourth part of the series (possibly broken up with Mark sometime beforehand).

Due to the eleven-year release intervals between Scream 3 (2000) and Scream 4 (2011), as well as Scream 4 and Scream 5, the growth of their relationship is nearly entirely off-screen in the Scream film series (2022).

Yes, the date we’ve been waiting for is finally here! The 6th series of the Scream series, which has become one of the symbolic films of horror cinema for years, will meet with the audience shortly.