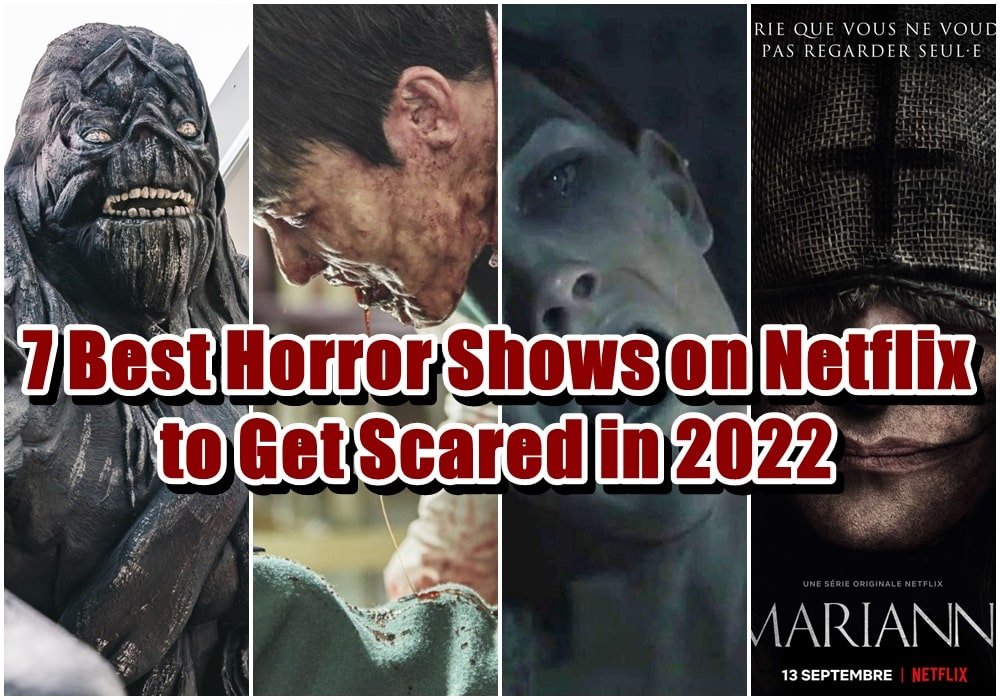 7 Best Horror Shows on Netflix to Get Scared in 2022

If you want to have a nice scream, check our list of the 7 best horror shows on Netflix! Sometimes we want a horror movie but nothing beats a horror TV program for those binge-watch pleasures, and everything on our list is worth binge-watching! Netflix offers a big catalog of terrifying programs, but which one made it to the first place on our list of best horror shows on Netflix?

With the popularity of Squid Game, we now know that people enjoy a good horror series and the genre has been popular in recent years. Of course, being one of the best streaming sites, Netflix has a lot to offer. 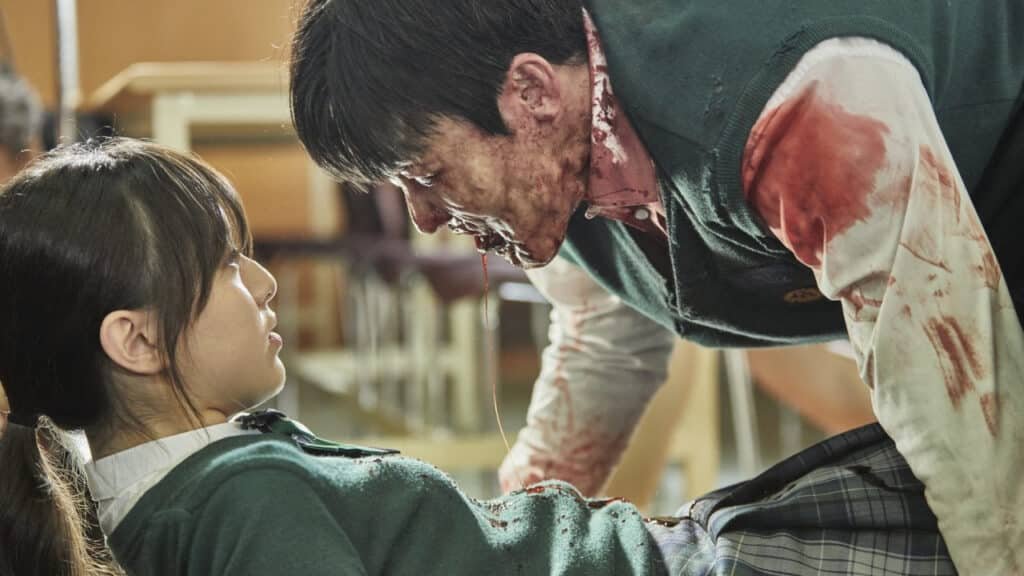 This will be the finest Zombie series you have ever seen since the plague has varied effects on those who have been bitten, and everything happens so quickly. You will be impressed with how they executed the work of All of Us Are Dead, and it is a truly fantastic show. Each character is so passionate and ready to fight no matter what, this drama includes many various lessons and profound concepts about how we interact. You will be amazed at the bond between the characters and their faith in each other.

If we consider all of the possible outcomes of you watching this, we guess nothing but you getting very scared from All of Us Are Dead, which is one of the best horror shows on Netflix. Mike Flanagan does it again with another incredible horror series that not only thrills but also gut punches you with emotions at the series’ conclusi̇on, making Midnight Mass one of the best horror shows on Netflix. The director has expertly constructed a story that spans the globe by telling the story of a little island of 127 people where a lot of drama takes place.

Midnight Mass is set on Crockett Island which is a fictional island 30 miles off the mainland. In the plot, the Monsignor of their local church falls ill after pilgrims to the Holy Lands, and a new, mysterious young preacher arrives to take his place, and things get complicated after that. This is one of the best horror shows on Netflix you can find!

Also Read: Midnight Mass Season 2 Release Date – Everything We Know So Far About The Netflix Hit! 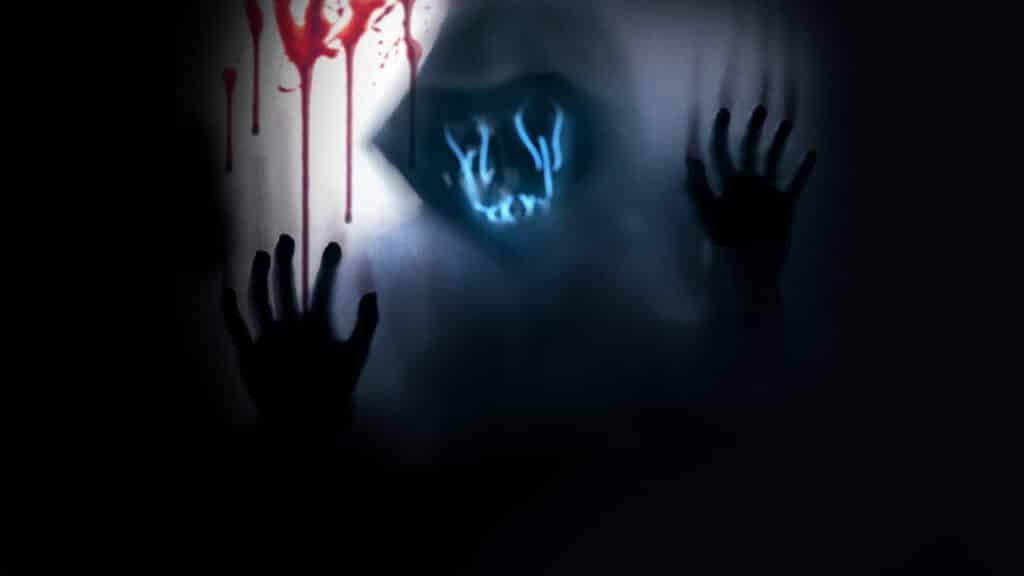 As horror fans, even basic Slasher storylines appeal to us, and we are sure you will like Slasher from this streamer which is one of the best horror shows on Netflix. We have to say that we thoroughly enjoyed this series, however, there are times when the story loses focus, but it manages to give us a crazy gory action series filled with characters who keep you guessing. 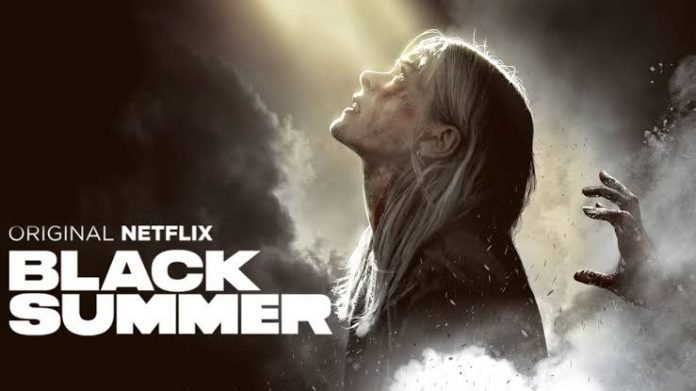 Black Summer has an interesting, unique, fragmented storyline, and some fresh stuff you have never seen before, making it one of the best horror shows on Netflix. Overall, it’s worth viewing and the plot moves from protagonist to protagonist, with some making it to the end and others not. The series begins in the midst of a zombie outbreak, with families with no weapons or defense plan. They are waiting for an airstrike to signal that it is safe to walk outside, but when it is safe? 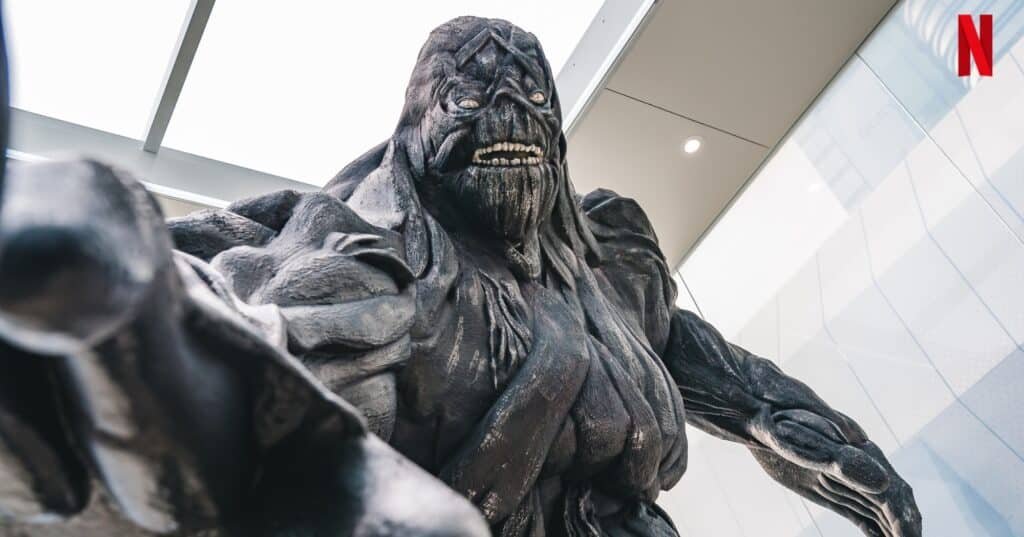 Hellbound will present you with excellent performance, making it one of the best horror shows on Netflix. We are not sure why so many people disliked it and it has lower ratings, but we think it’s worth seeing. In brief, Hellbound is a suspense-filled thriller-horror series and it makes you curious about what will happen next. The entire ensemble did a wonderful job portraying their roles, along with the fact that the entire play is excellently filled with narrative and background music. We think Hellbound will be a great find for fans of thriller action-horror series. 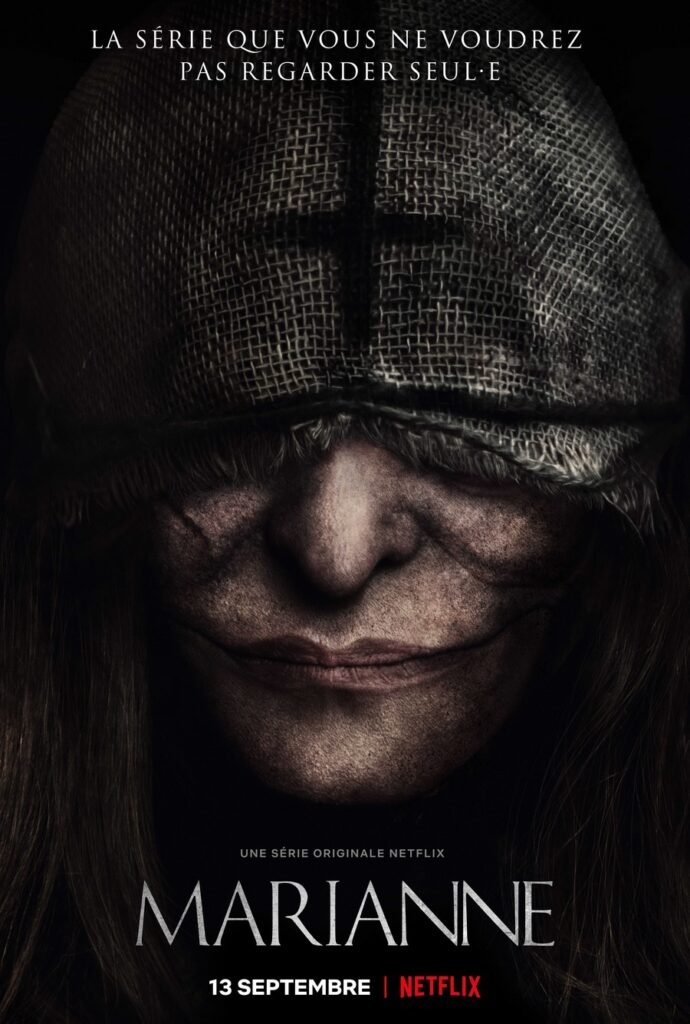 Marianne is the narrative of a writer who battles evil spirits in order to right wrongs in the past and improve her and her friends’ lives, and we think it is one of the best horror shows on Netflix. We are sure you have never seen a horror masterpiece like this because there were some highly creative minds involved in this production, along with drama, scary sequences, and some humor.

7. The Haunting of the Hill House 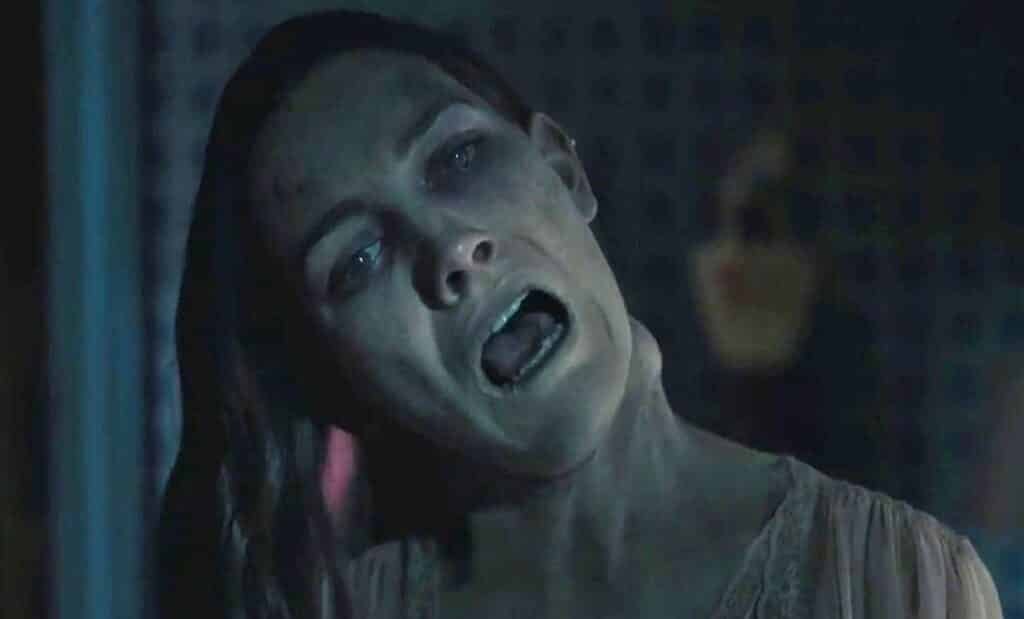 The Haunting of the Hill House

Time is no longer linear in the narrative, and this is manifested brilliantly in The Haunting of the Hill House, making it one of the best horror shows on Netflix. In the show, the past slides stealthily into the present and the present slides sneakily into the future. The show is actually based on a book and the TV version deviates from the classic text in notable ways, but both are amazing thriller pieces.