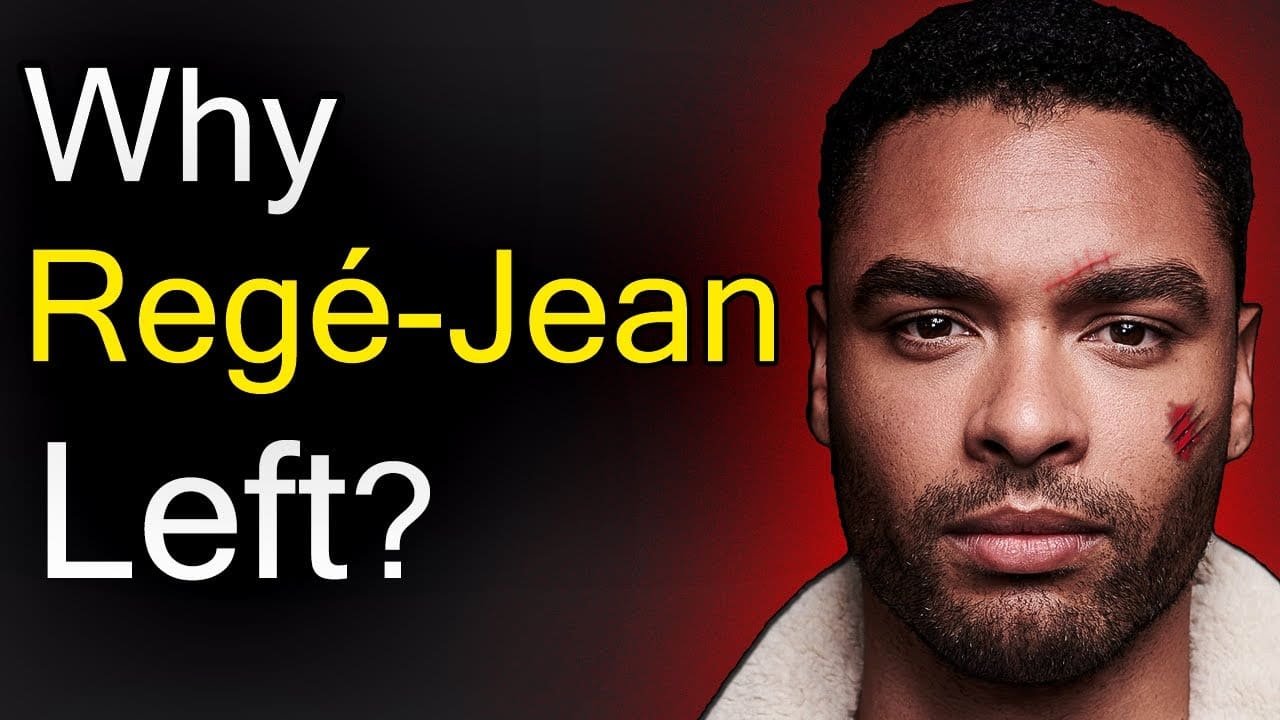 You know how popular the Bridgerton show is. Unfortunately, we have news that will upset you about this beautiful period series. Rege Jean Page will not take part in the second season of the series. So, what is the reason for his departure from the series? We have some information about this. And I can’t wait to share it with you. Therefore, let’s move on and let me satisfy your curiosity! 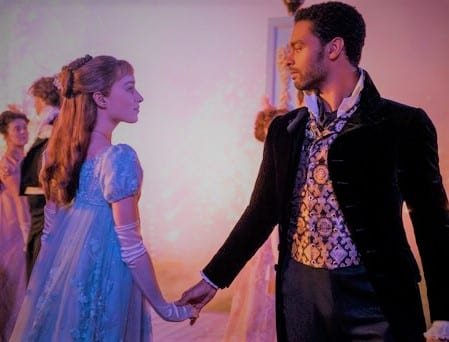 News of Rege-Jean’s break-up from the project is posted on their official page with these words; “While all eyes turn to Lord Anthony Bridgerton’s quest to find a Viscountess, we bid adieu to Regé-Jean Page, who so triumphantly played the Duke of Hastings. We’ll miss Simon’s presence onscreen, but he will always be a part of the Bridgerton family.” In response, the main actor of our masterpiece said that he was honored to work with this crew and it was a pleasure for him to work with them. From these words, we understand that he does not leave the series due to any disagreement or negative incident. It’s very pleasing for us, isn’t it?

As for the real reason he said, Rege-Jean says that they only signed a one-season deal for this series at the beginning with these words; “It’s a one-season arc. It’s going to have a beginning, middle, end give us a year” He says he has completed his own role and now the second season will be about the married life of Daphne’s brother Anthony Bridgerton. We are looking forward to the second season. 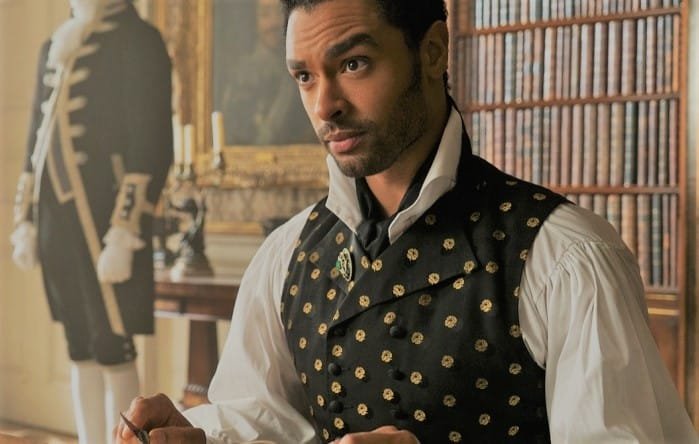 Moreover, people who read the original of the novel knew that his story would end in the first season. But we assume that those who did not read never thought that this lead role would leave. Also, he said in an interview; “ That’s interesting. Because then it felt like a limited series. I get to come in, I get to contribute my bit, and then the Bridgerton family rolls on.” Maybe he wants to be in a long-running drama. Who knows? 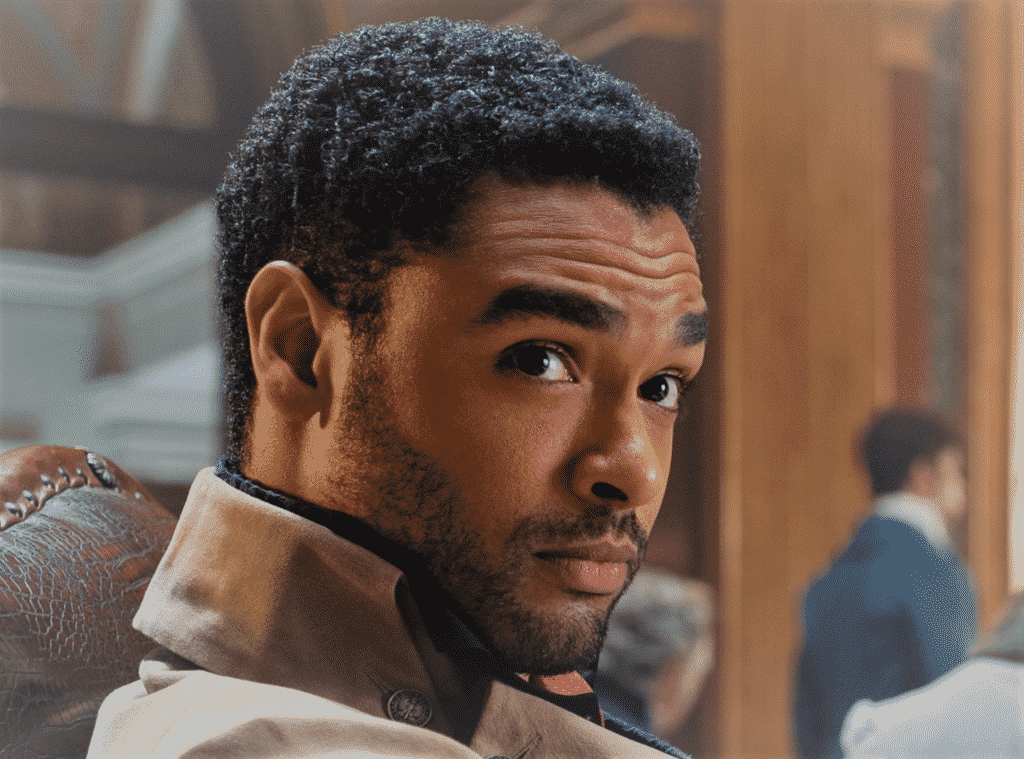 Rege Jean Page says on his instagram post: “It’s been an absolute pleasure and a privilege to be your Duke. Joining this family—not just on screen, but off screen too. Our incredibly creative and generous cast, crew, outstanding fans—it’s all been beyond anything I could have imagined. The love is real and will just keep growing.”

How Will Bridgerton Proceed After The Leaving of Rege Jean Page?

Besides, there is some speculation about this departure. The reason for his departure is the film offers he received after the extra fame he earned with this series according to some. We all know he’s an actor who made his name with this show. He may have done this to get even more famous with other projects. I think that it’s a very natural decision. But that’s just a guess.

Don’t worry. Certainly, Page will not return to Bridgerton but we will see him in other series in the future. So, what do you think about his departure? Is he really just leaving the series because it’s a one-season contract or for some other reason? I am curious about your comments. Thanks for reading!