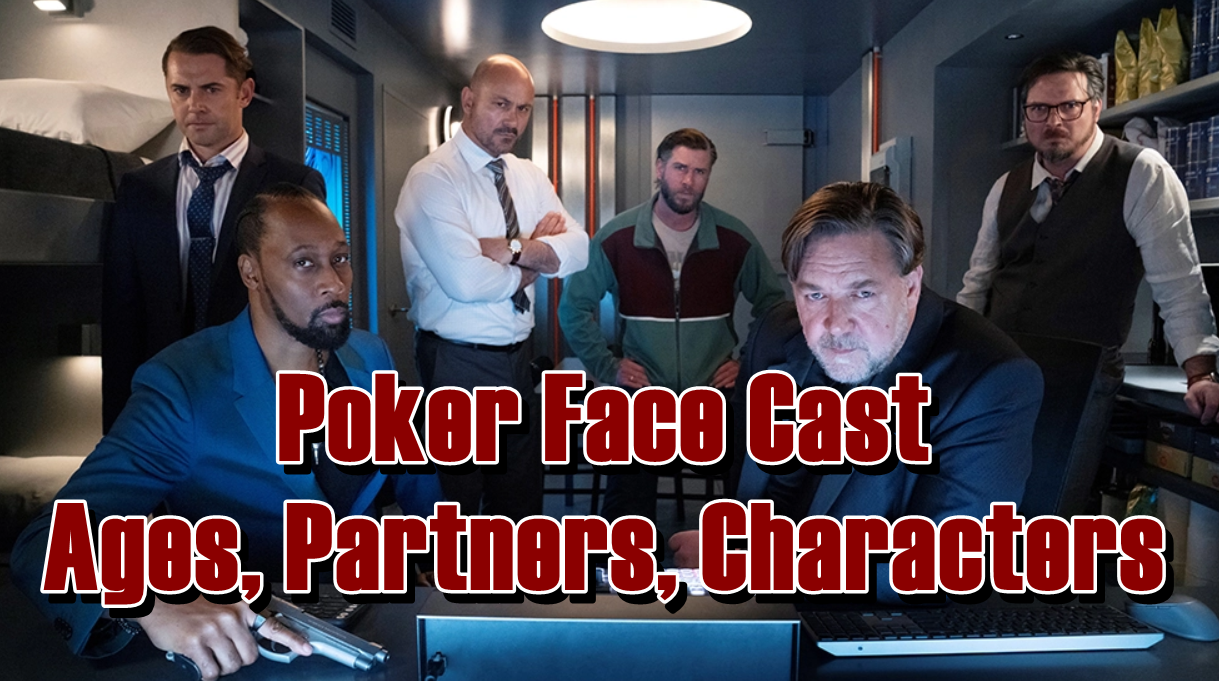 We are here to introduce the Poker Face cast for the ones who are curious about the actors playing their unique roles. Poker Face is a thriller film that Russell Crowe is directing and is not to be confused with Rian Johnson’s planned series of the same name, and further raising the stakes is the fact that the Gladiator actor co-wrote the movie’s script and acts in it as well. In the Poker Face cast Russell Crowe plays a tech billionaire who invites his friends to his opulent estate for a high-stakes poker game, but when a killer is discovered creeping around the house, a thrilling game of gambling turns deadly.

The list of well-known poker-based films is extensive and includes timeless works like Havana by Sydney Pollack, Maverick by Richard Donner, and Molly’s Game, and with its thrilling and high-tension plot, Crowe’s latest thriller drama might also be added to that list.

When the tech billionaire host reveals a complex plan to get revenge for the ways they have deceived him over the years, an annual high-stakes poker tournament amongst childhood friends devolves into pandemonium, however, as his preparations come to fruition, a crew of criminals comes up with a scheme of their own to get into the estate by pretending it is unoccupied.

A night of dread is easily survived by the old buddies thanks to their rapid cooperation and years of gameplay, all thanks to the Poker Face cast’s work. Now let’s see who we watched in the film. 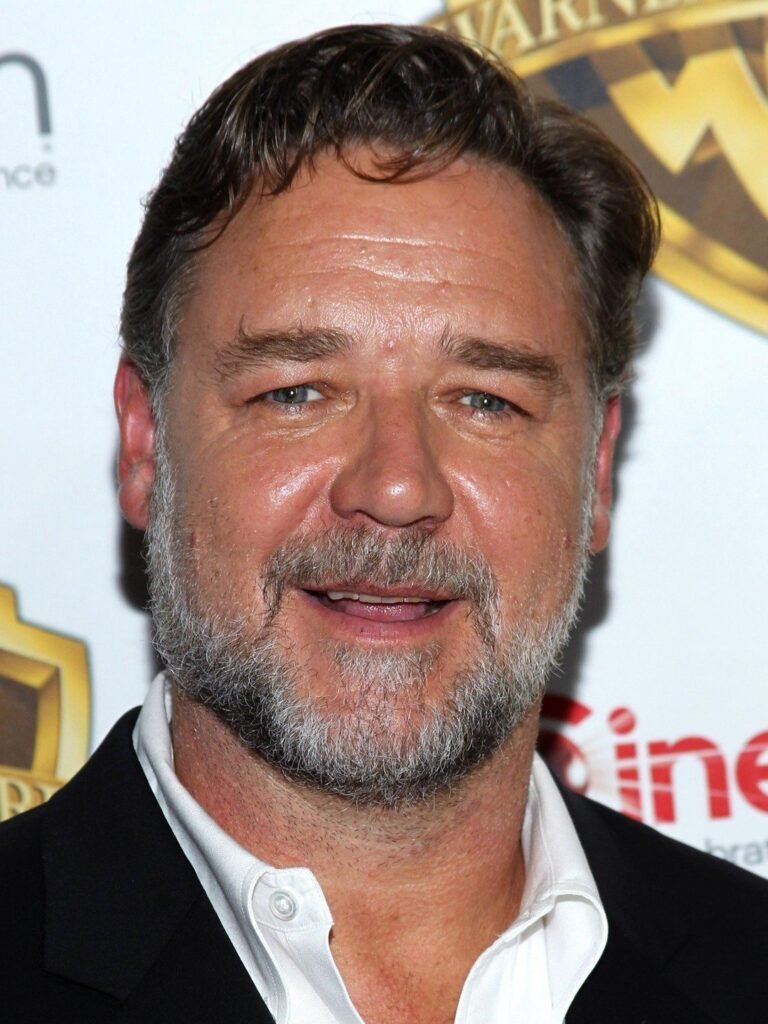 Actor Russell Ira Crowe was born in New Zealand, lived there for ten years as a youngster, and relocated permanently there at the age of 21 and gained recognition on a global scale for his performance as Roman General Maximus Decimus Meridius in the historical epic Gladiator. He received 10 nominations and won the Academy Award, Broadcast Film Critics Association Award, Empire Award, and London Film Critics Circle Award for Best Leading Actor for that movie.

Jeffrey Wigand, a tobacco company whistleblower, was portrayed by Crowe in the drama film The Insider, and John Forbes Nash was portrayed by Crowe in the biopic A Beautiful Mind. The drama Romper Stomper, the mystery-detective thriller LA Confidential, the epic war movie Master and Commander: The Far Side of the World, Cinderella Man (2005), the Western 3:10 to Yuma (2007), American Gangster (2007), State of Play (2009), and Robin Hood are some other movies in which he has acted. Poker Face cast member Crowe is 58 years old and was married to Danielle Spencer. 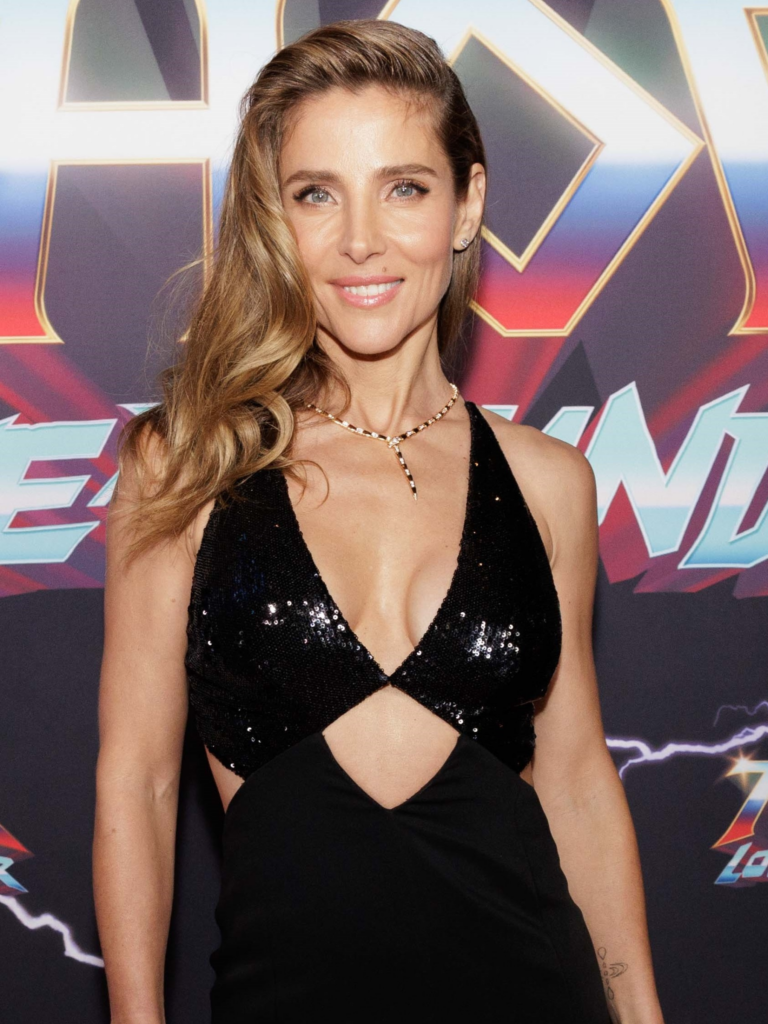 Elsa Pataky is a Spanish model and actress, and for her part as Elena Neves in the Fast & Furious series, Pataky is well-known. She has acted in the movies Give ‘Em Hell, Malone, Giallo, and Snakes on a Plane, additionally, she appeared in the Spanish movie Di Di Hollywood. Elsa Lafuente Medianu Pataky is the daughter of Romanian publicist Cristina Medianu Pataky and Spanish scientist José Francisco Lafuente. Poker Face cast member Pataky is 46 years old, was born on July 18, 1976, and married to Chris. 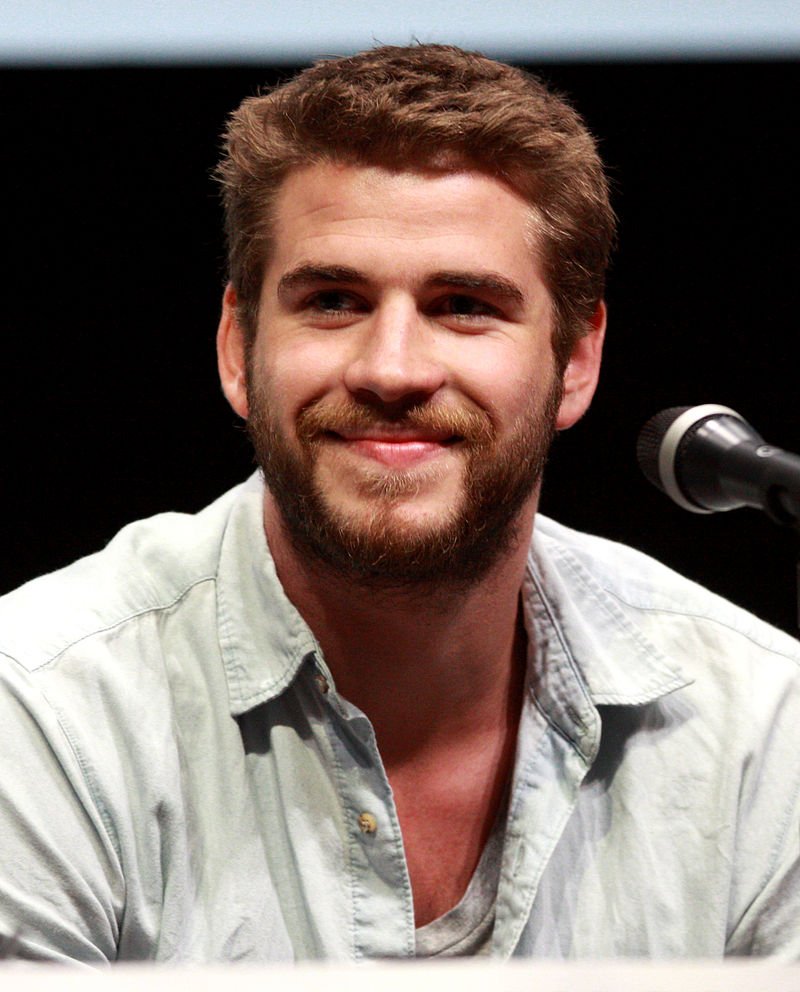 In the children’s television program The Elephant Princess and the soap opera Neighbours, Hemsworth portrayed the parts of Marcus and Josh Taylor and has been in 3 American movies: The Last Song (2010), The Hunger Games (2012), and Independence Day: Resurgence (2015).

He spent 6 months working as a floor layer before he became an actor and then started to seriously contemplate joining the school plays in high school, just like his older siblings. Hemsworth eventually hired an agent, and at the age of 16 he went to his first audition, and he started his career in 2007 with cameos on television programs. Poker Face cast member Hemsworth is 32 years old, was born on January 13, 1990, and was once married to Miley Cyrus. 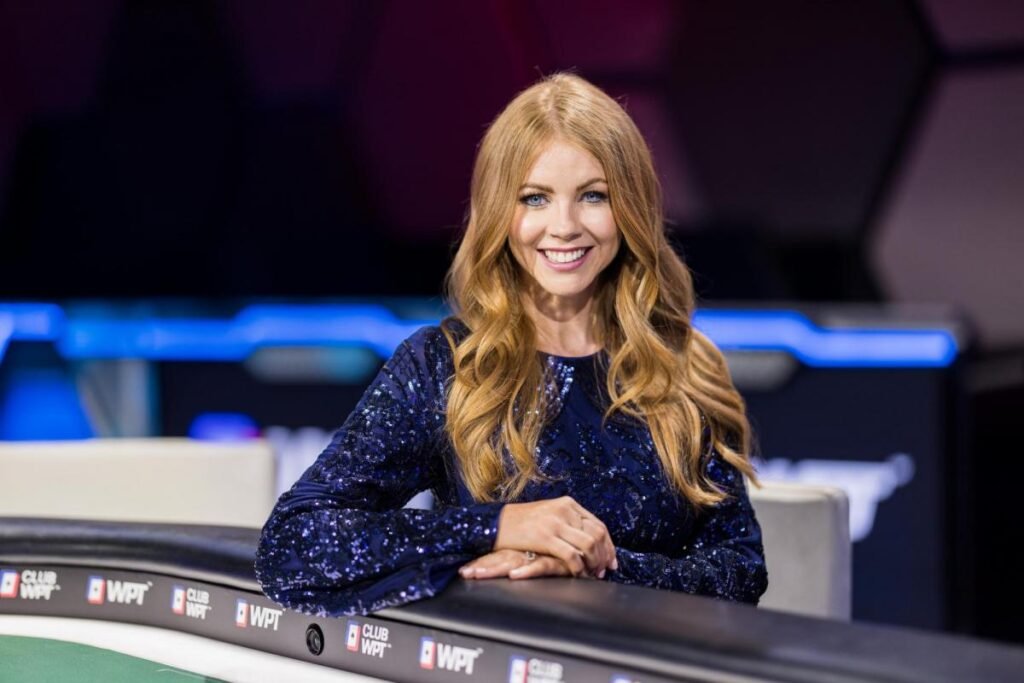 Poker Face cast member Lynn Gilmartin was born in Dublin and Emigrated to Australia in 1986. She is a television personality and actress from Australia who is best known for hosting the World Poker Tour.

As a reporter for PokerNews and PokerStars, Gilmartin started covering the poker scene in 2009 and routinely broadcast from the World Series of Poker, European Poker Tour, Latin American Poker Tour, and Asia Pacific Poker Tour. Poker Face cast member Gilmartin is 38 years old, was born on November 3, 1984, and married to Ángel Guillén. 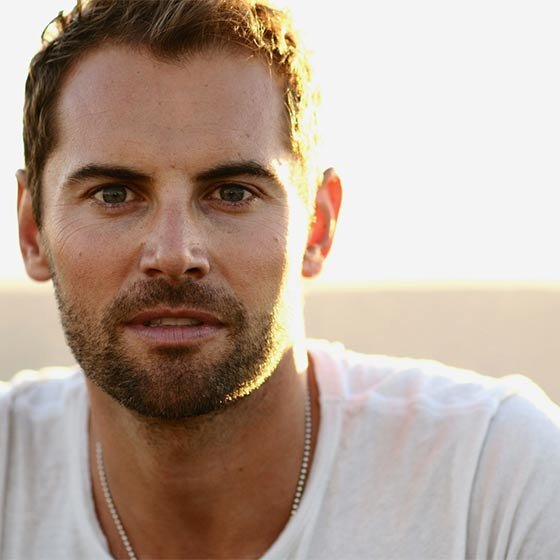 MacPherson is known for his roles as Joel Samuels in Neighbours, PC Cameron Tait in The Bill, Sergeant Samuel Wyatt in Sky and Cinemax’s Strike Back, Whit Carmichael in Shane Abbess’ science fiction film Infini, and Arion Elessedil in The Shannara Chronicles. Poker Face cast member MacPherson is 42 years old and was married to Zoe Ventoura.