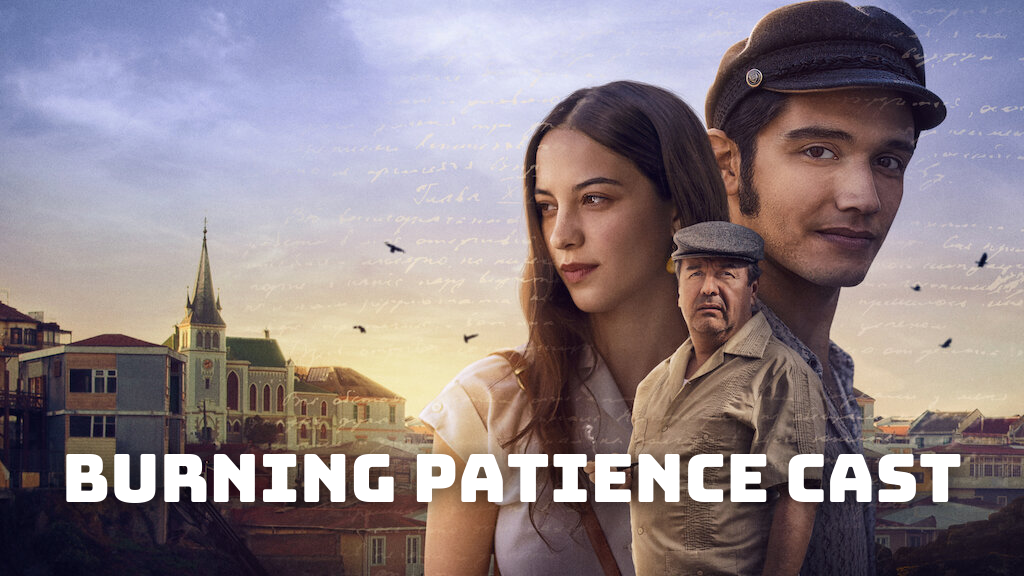 The 2022 Netflix movie Burning Patience is based on the book by Antonio Skármeta and is about Chilean poet Pablo Neruda and his passionate postman who also wants to be a poet. In this article, we take a look at Burning Patience cast and introduce you to the actors and actresses who star in the film. Burning Patience isn’t the first film adaptation of Skármeta’s book. The 1994 Italian film Il Postino, also known as The Postman, is also based on the author’s book and follows the same story as Burning Patience. French actor Philippe Noiret portrayed Pablo Neruda in the film, while the postman was played by well-known Italian actor Massimo Troisi. Let’s get right to Burning Patience cast to see who played whom in the 2022 Chilean film. 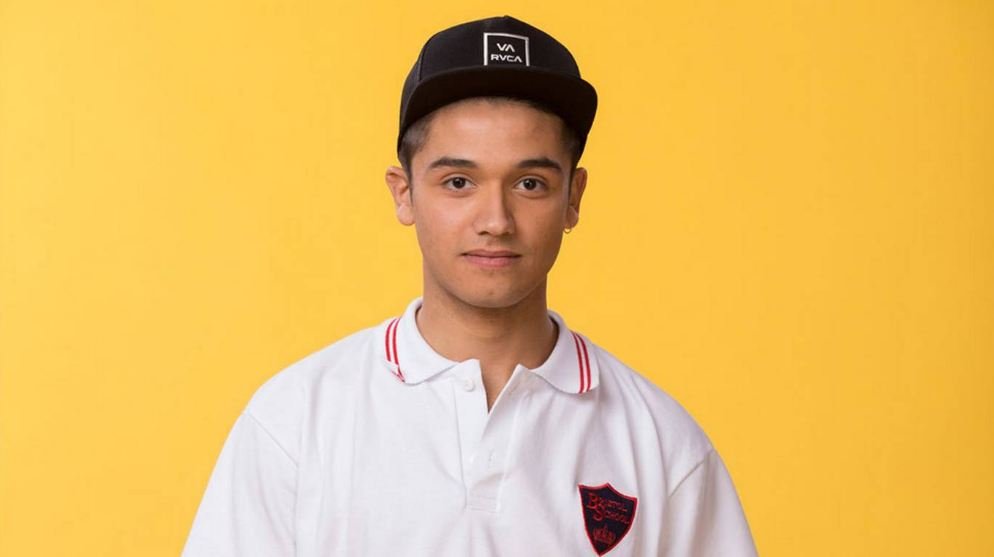 Andrew Bargsted is a 29-year-old Chilean actor who plays the role of Mario in Burning Patience, a young fisherman who dreams of becoming a poet and gets a job as Pablo Neruda’s postman. The actor made his feature film debut in 2016 with the film You’ll Never Be Alone. After that, he starred in films such as Bad Influence, My Brothers Dream Awake and Matar a Pinochet. He can also be seen in the telenovela Hasta encontrarte.

It seems that the actor prefers to live a low-key life. So, we don’t have much information about his private life. However, we assume that he’s single. 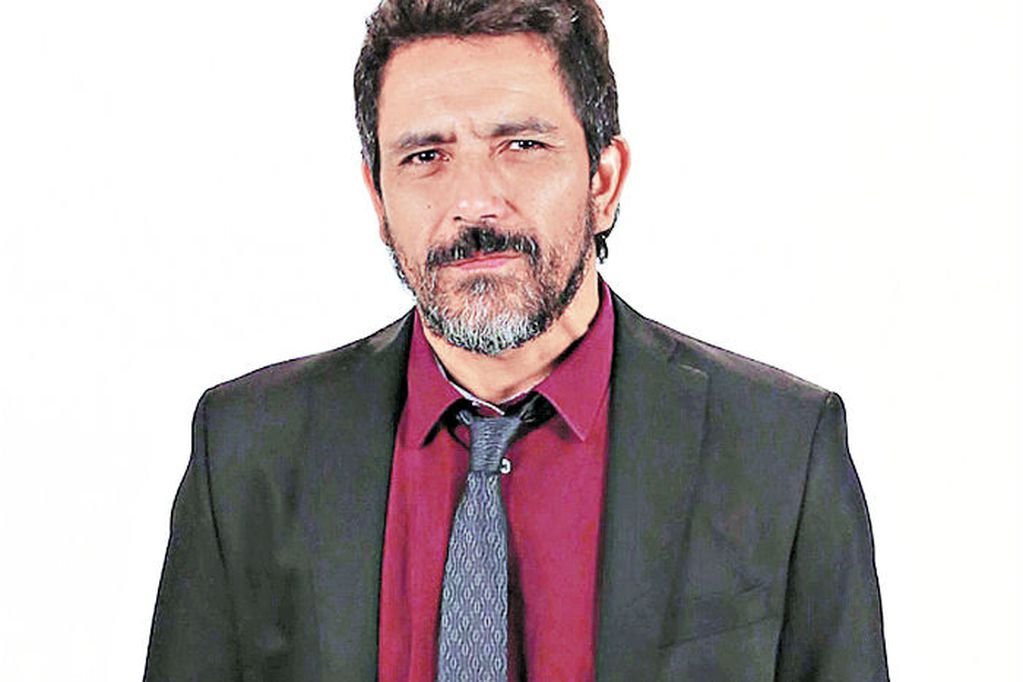 The 55-year-old Chilean actor Pablo Macaya is also part of the Burning Patience cast with his role as Jorge. The talented actor made his debut in 1994 and has appeared in numerous TV series and films. Among the films he’s starred in are Sal, Teresa and Azul y blanco. On TV, he’s starred in series such as Preciosas, Pacto de sangre and Soltera otra vez.

Macaya has been married twice and has two children. As of 2022, the actor seems to be single. According to his Instagram account, he likes to ride his bike. Vivianne Dietz is a 26-year-old Chilean actress who’s a part of the Burning Patience cast with her role as Beatriz. She’s best known for her first role as Belén González in the teleseries Wena profe and her roles as Laura Orellana in Yo soy Lorenzo and Rubí Cárdenas in Edificio Corona. She also had appearances in other TV series, La reina de Franklin and Amar a morir.

Although there’s not much information about the actress’ relationship status, she’s reportedlysingle at the moment. 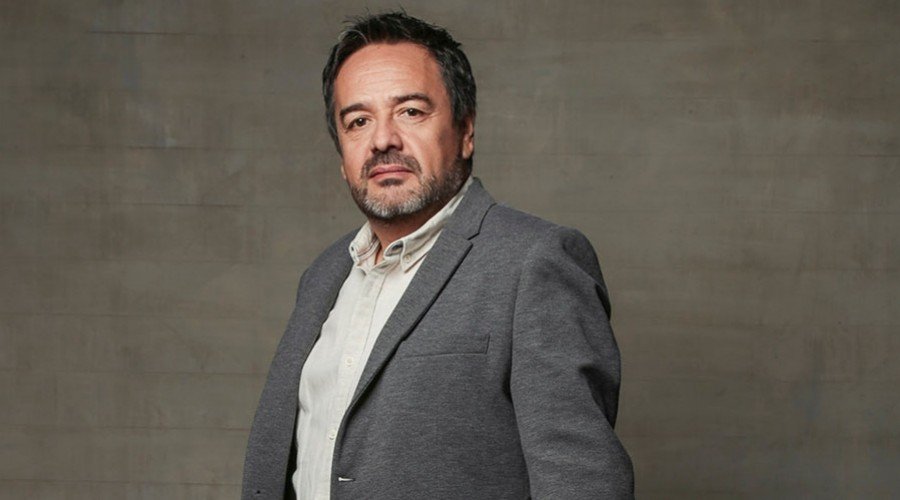 The 59-year-old Chilean actor joined the cast of Burning Patience with his role as legendary poet Pablo Neruda, known for his poems about love and revolution. The well-known actor debuted in 1982 and has participated in numerous cinema and TV projects. He’s best known for his roles in the TV series Heredia & asociados, Hijos del Desierto, Someone Is Watching You and La Familia de al Lado. Among the feature films in which he’s participated are Neruda, Ema and My Brothers Dream Awake.

in 1986 he married actress and current congresswoman Carolina Marzán, with whom he’s the father of actress Carolina Arredondo. In the 1990s, he’d a relationship with actress Marcela Stangher, with whom he’s a child. Since 2012 he’s been married to actress Ana Luz Figueroa. The couple has one child.

Katy Cabezas features in Burning Patience cast and plays the role of Elena in the film. The aspiring actress made her debut in 2013 with the film I Am from Chile, and in 2016 she co-starred with Andrew Bargsted in the film You’ll Never Be Alone. That same year, she made a small appearance in the TV series Bala Loca. In 2022, she joined the cast of the TV series 42 Days of Darkness and starred in the film Blanquita.

Although the young actress seems to be promising with her outstanding performance, she’s not yet gained worldwide recognition. That’s why, unfortunately, there’s not much information about her private life.