Ozark has become one of the greatest crime-drama series in the history of TV, following on from its predecessors such as Breaking Bad, Narcos, Better Call Saul and others. So, fans are already wondering when Ozark Season 5 will be released. The Ozark series, about financial advisor Marty who must move from Chicago to the Ozarks to satisfy a drug cartel by laundering illegal money, premiered in 2017 and its 4th season was recently released on Netflix.

Will There Be a Season 5 for Ozark? 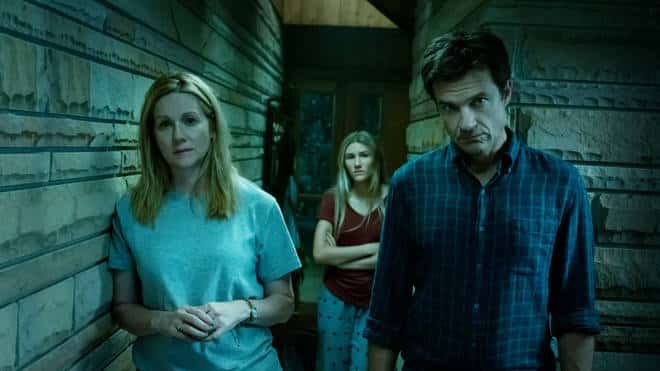 No, there won’t be a Season 5 for Ozark. We’re very sorry, but the popular crime drama series was canceled after the 4th season. It’ll say goodbye to its viewers with its two-part final season. The first part was released on January 21, 2022 with seven episodes, and the 2nd part is scheduled to be released on April 29, 2022. So, the 4th and final season has a total of 14 episodes.

We know Ozark fans are disappointed to hear that the series is being canceled, and so are we. But as always, all stories come to an end, and now we come to the end of Marty Byrde and his family. 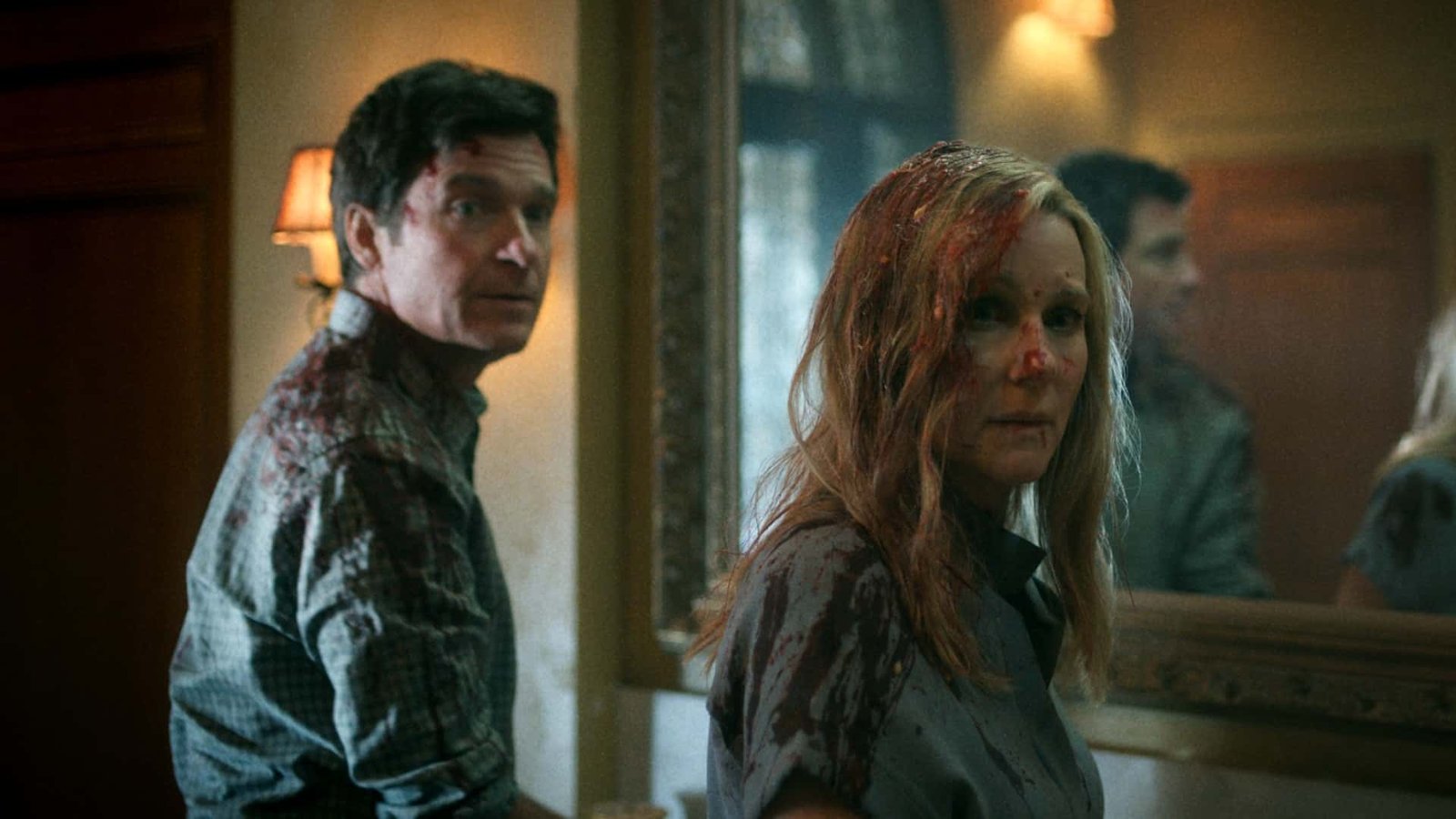 Wyatt informs Ruth that he can’t accompany her to the Ozarks because he plans to marry Darlene so she can keep custody of Zeke. But unfortunately, Wyatt tragically dies along with Darlene, who was involved in Navarro’s heroin sale. He was shot in the head, while Darlene was hit in the chest. The death of Wyatt is perhaps the most heartbreaking incident that’s happened in Season 4 so far.

Also read: Ozark Season 4 Filming Locations – Where are the Ozarks? 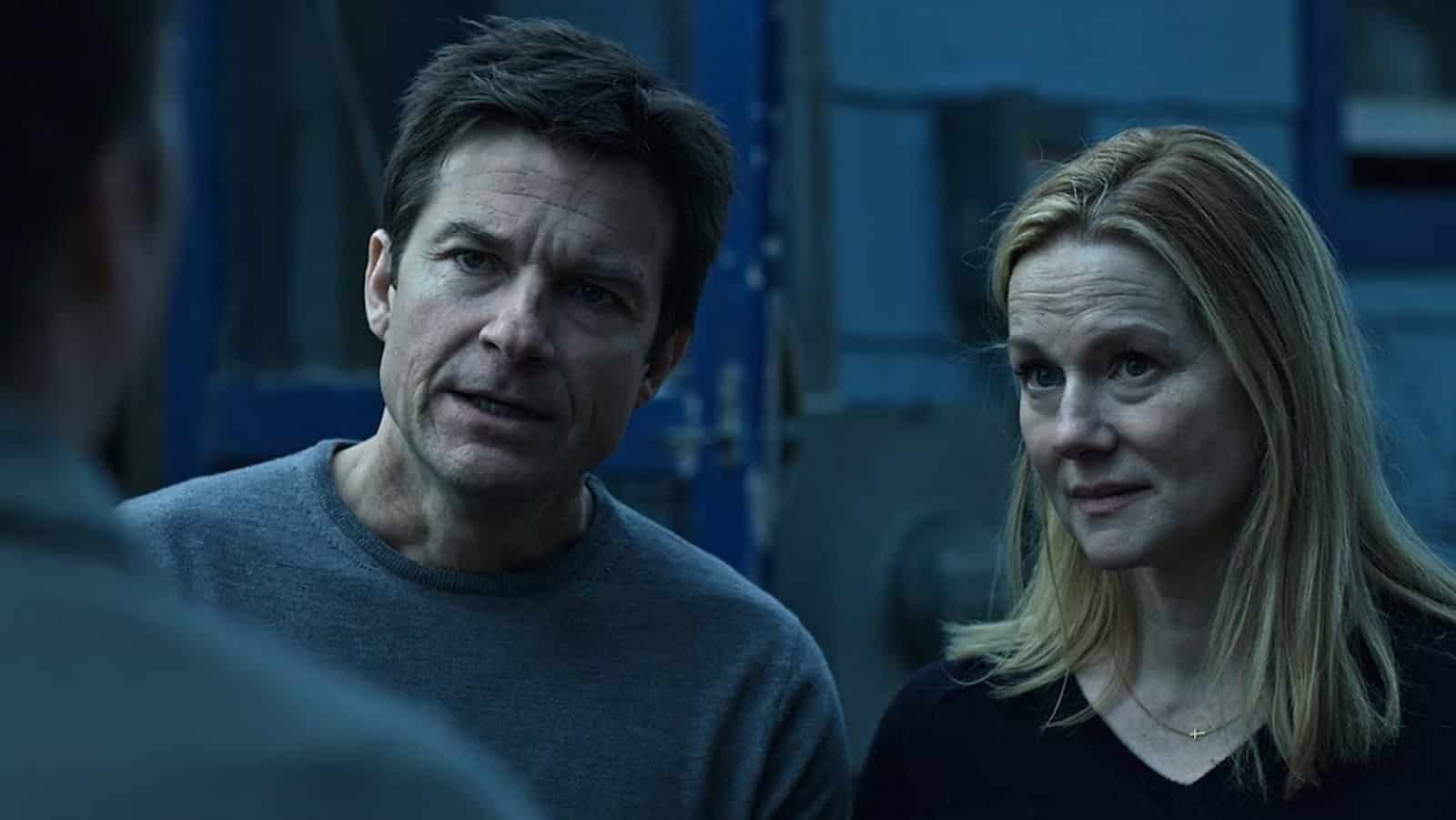 Then Ruth storms the Byrdes’ house to get answers. However, Marty and Wendy keep quiet about Wyatt’s death. Therefore, Jonah is the one who informs her that Javier Elizonndro murdered Wyatt. As you may know, Ruth and Wyatt have started their own business, which has brought the two cousins even closer together. Therefore, Ruth’s disappointment and heartbreak when she learns of her cousin’s death is palpable. We’ve to say that the last few minutes of Part 2 were a roller coaster ride! Ruth’s anger towards Javier seems to be something we’ll see in the 2nd half of the series. She may even want retribution for her cousin. 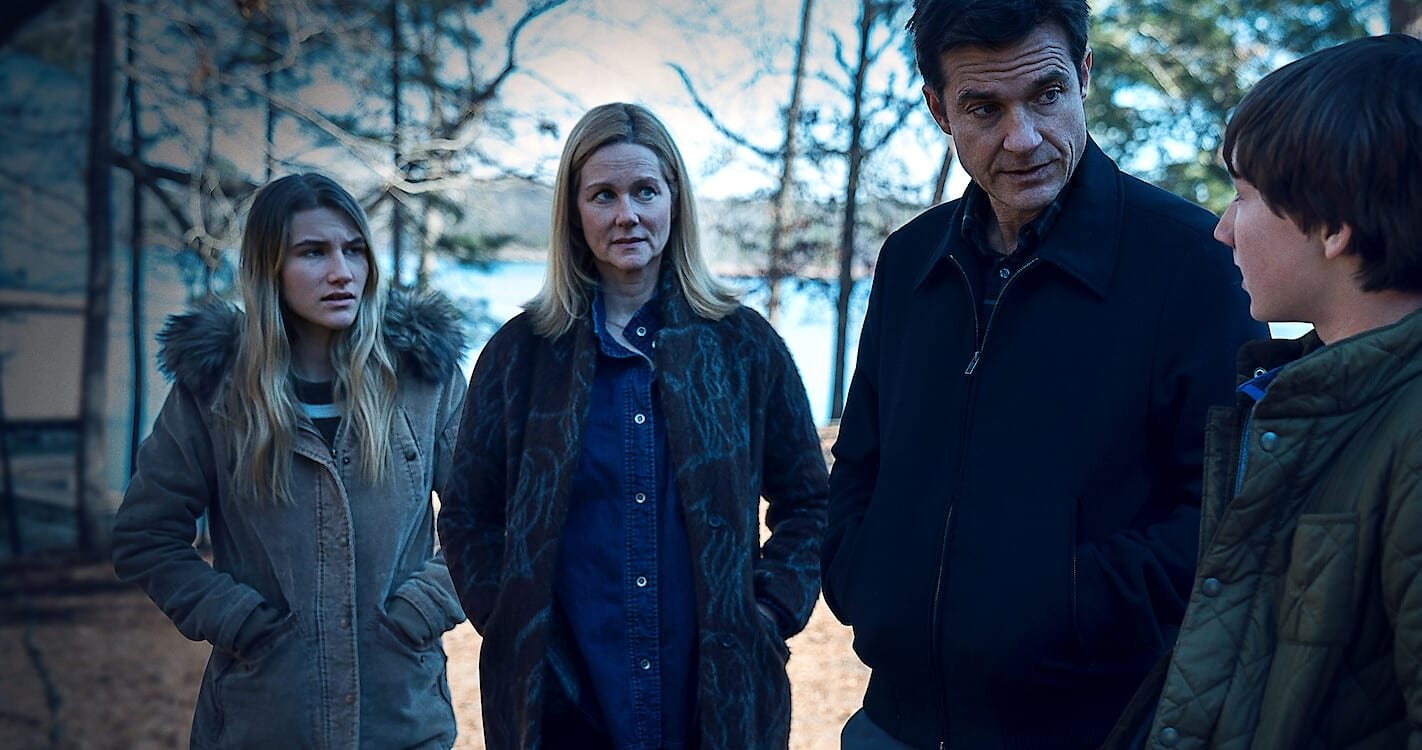 We’re sure that you’re desperately craving for Ozark Season 5, because you can’t get enough of this great crime drama. Sadly, however, we know that the Netflix series will be canceled for good and there will only be seven episodes left before Ozark says goodbye to us. Regardless of the cancelation, we’ve a list of the hypothetical cast of Ozark Season 5.

What do you think about the cancelation of the beloved series? Are you satisfied with the plot of Ozark Season 4 so far? 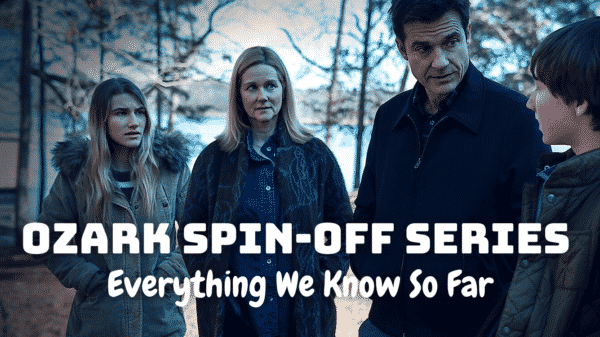 Ozark Spin-Off Series – Everything We Know So Far

Sadly, our favorite series on Netflix, Ozark, recently bowed out with its 4th season. It’s not easy to get used to a world where... 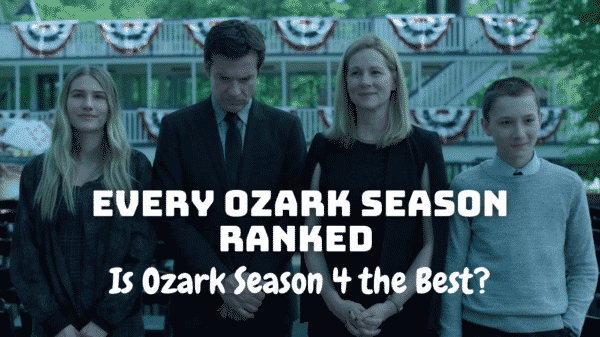 How time flies! Our favorite crime drama Ozark said goodbye to us with the 2nd half of Season 4, which aired on April 29,... 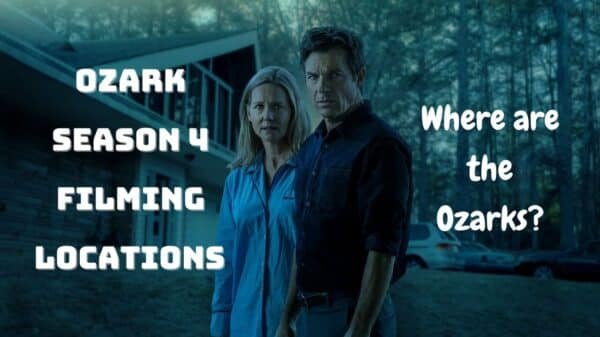