On My Block Season 4 Release Date

There is nothing better than a teen flick that combines the excitement of the youth with teenage issues. However, On My Block is more than that, to the point that it would be unfair to call it just a “teen-flick.” It’s candid, creative, evocative, and, most importantly, real. After torturing us for a while by ending Season 3 with lots of unanswered questions without the confirmation of upcoming episodes, the On My Block Final Season is finally on its way, and we are ready for it!

Differentiating itself from most of its peers by presenting reality in its purest form, On My Block is one of the apples of Netflix that revolves around a group of teenagers’ lives. It is created by Lauren Lungerich, Eddie Gonzalez, and Jeremy Haft and has managed to release three successful seasons so far. Now that the On My Block Final Season is confirmed, the fans are dying to have any sneak peeks they can get. In this article, we collected everything we know about the On My Block Final Season for you. So, without further ado, let’s dive in! 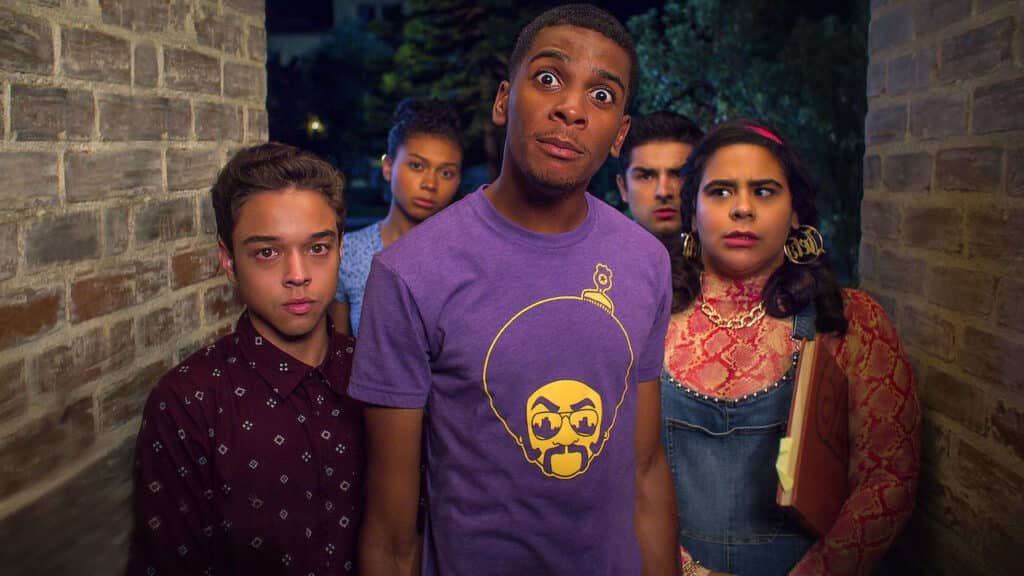 A scene from On My Block.

When Is The Final Season of On My Block Coming Out? 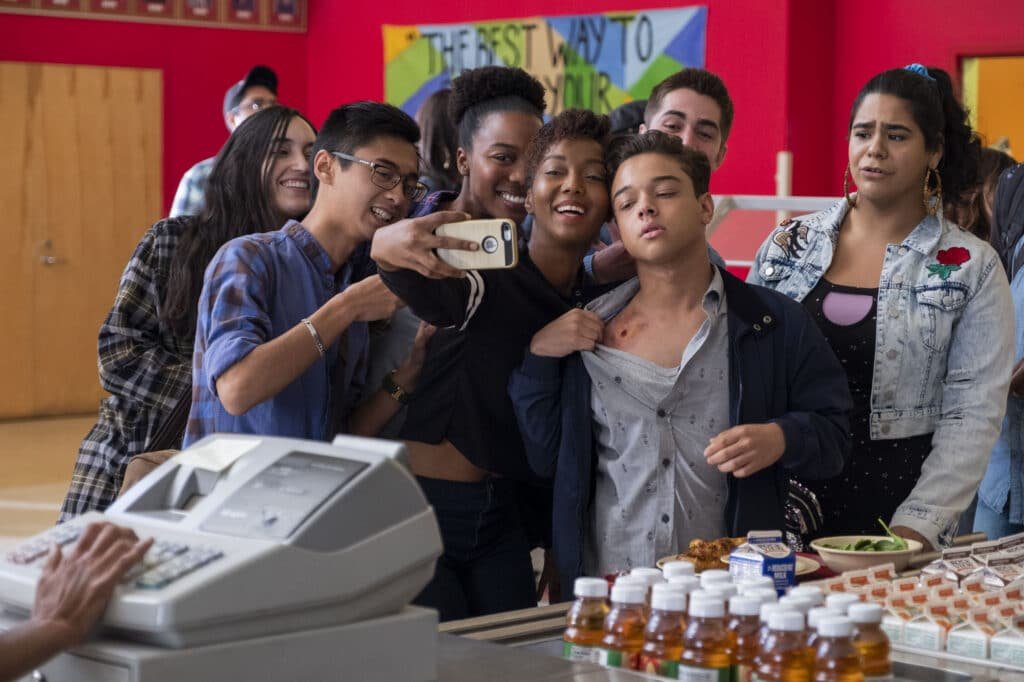 On My Block final season is expected to be aired within 2021.

Is On My Block Cancelled

No. Although Season 3 wrapped up in a way that caused a stir among many fans as it felt as if that was the series finale as well, it is announced recently that On My Block Final Season is on the way. 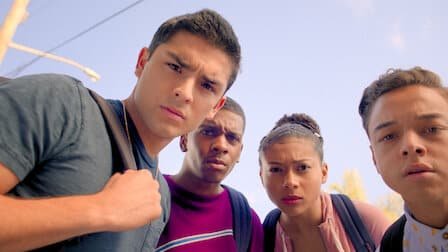 On My Block cast.

On My Block Season 4 Theories 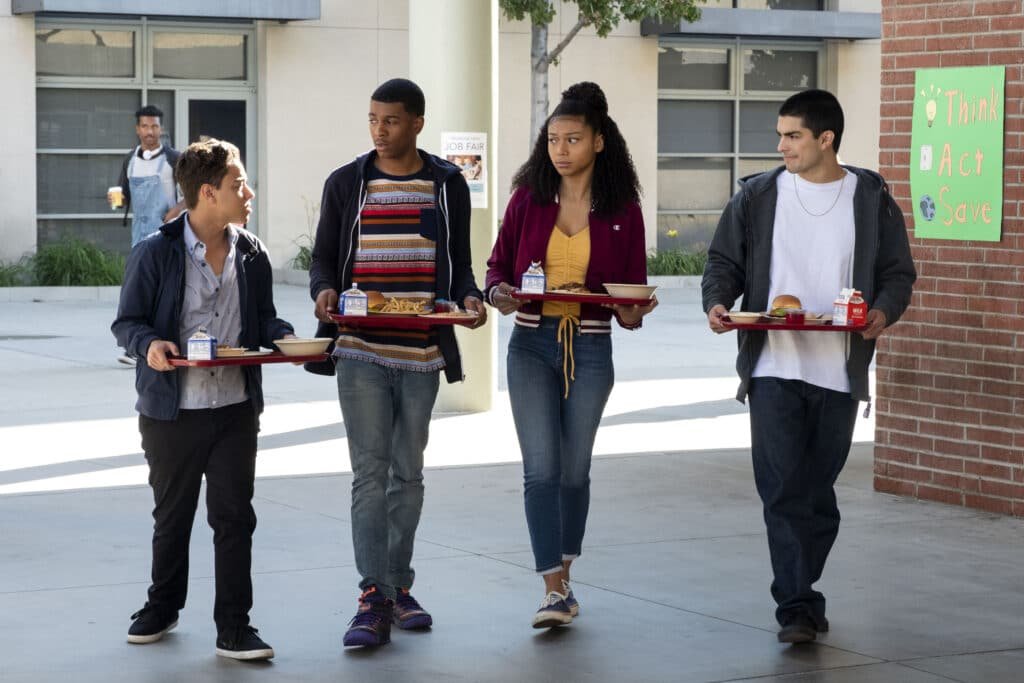 On My Block cast.

On My Block Season 4 Cast

For the On My Block Final Season, we expect all of our main characters to return to the show. Namely, Monse (played by Sierra Capri), Cesar (played by Diego Tinoco), Ruby (played by Jason Genao), Jamal (played by Brett Gray), Jasmine (played by Jessica Marie Garcia), and Spooky (played by Julio Macias), are expected to be with us for one last season. 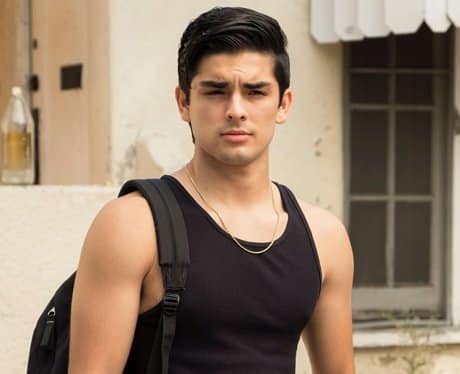 Cesar from On My Block.

Cesar from On My Block

Cesar is a definite fan favorite and a teenage heart drop for many young girls. He is a Latino who struggles between being one of the “good” ones, and gang life. Despite being nice and tender among his friends, he can be quite nervous when it comes to hanging out with his gangster brother Spooky. Despite being afraid of death and crime, his affection for his brother causes him to follow questionable gangster orders from time to time. 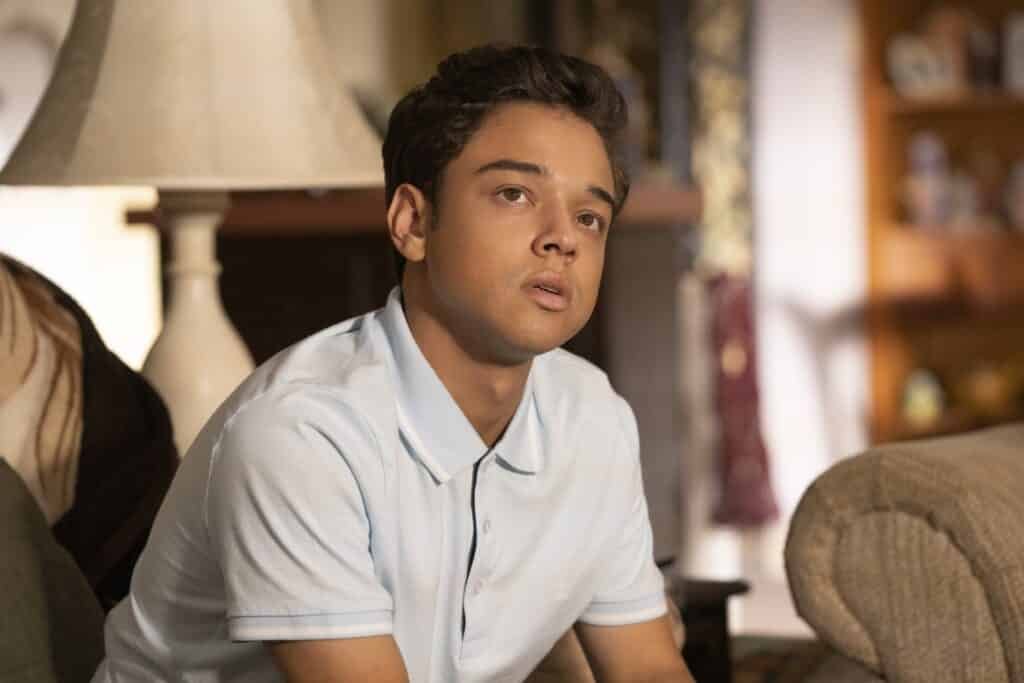 Ruby from On My Block.

Ruby On My Block

Ruby is a Mexican high-school boy with a gentlemen attitude. He is especially affectionate toward girls, particularly Olivia, to the point that he is seen as a “hopeless romantic” by many. He has low self-esteem, which shows in his actions. Still, he is open to change and does his best to become the greatest version of himself. 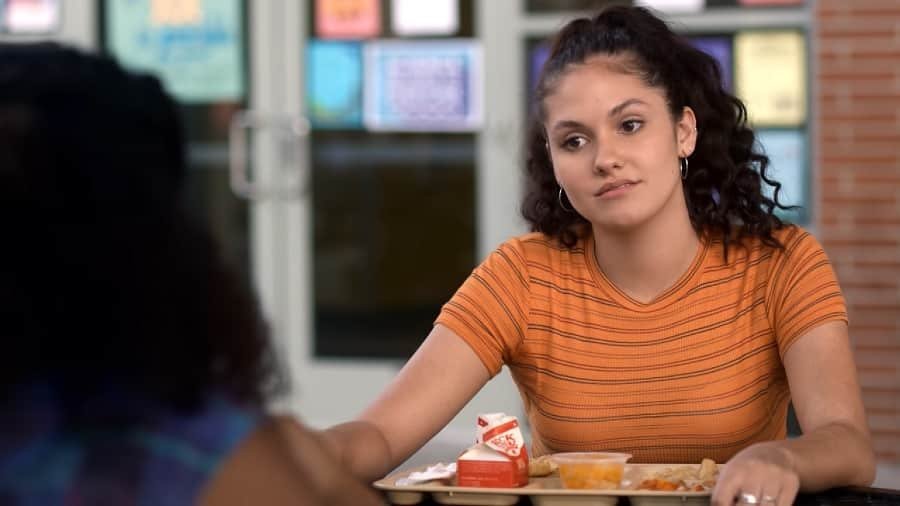 Olivia from On My Block.

Olivia On My Block

The storyline of Olivia still causes tears in our eyes. She was a lovely Mexican girl and was the daughter of Ruby’s family friends. She started to move within Ruby’s house, she quickly became a friend of our main group. Soon after, she started to date Cesar, ignoring Ruby’s attention. In Episode 10, she was killed by a shot that was actually aimed at Cesar. She was portrayed by Ronni Hawk. 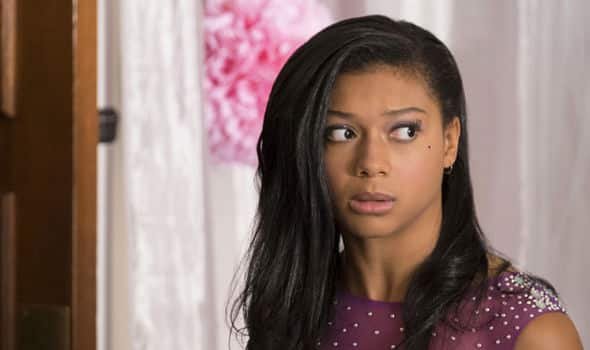 Monse from On My Block.

Monse On My Block

Monse is yet another fan favorite. She is an Afro-Latine girl representing a headstrong young woman. Raised by a single father, she has a non-apologetic attitude that has a tender spot for the people she loves. She is one of the reasons why the group has survived many devastating incidents. She had a relationship with Cesar, which was rooted by millions of fans. 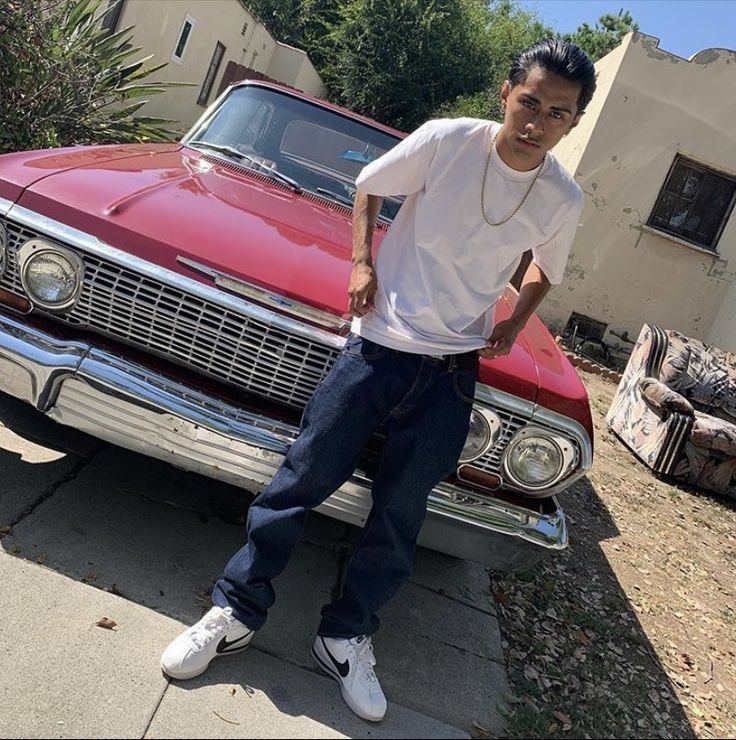 Sapo from On My Block.

Sapo from On My Block (Who plays Sapo in on my block?)

​​Sapo is not a part of our main group. Still, he was a recurring character in Season 3. He is a gang member portrayed by Ezekiel Pacheco.