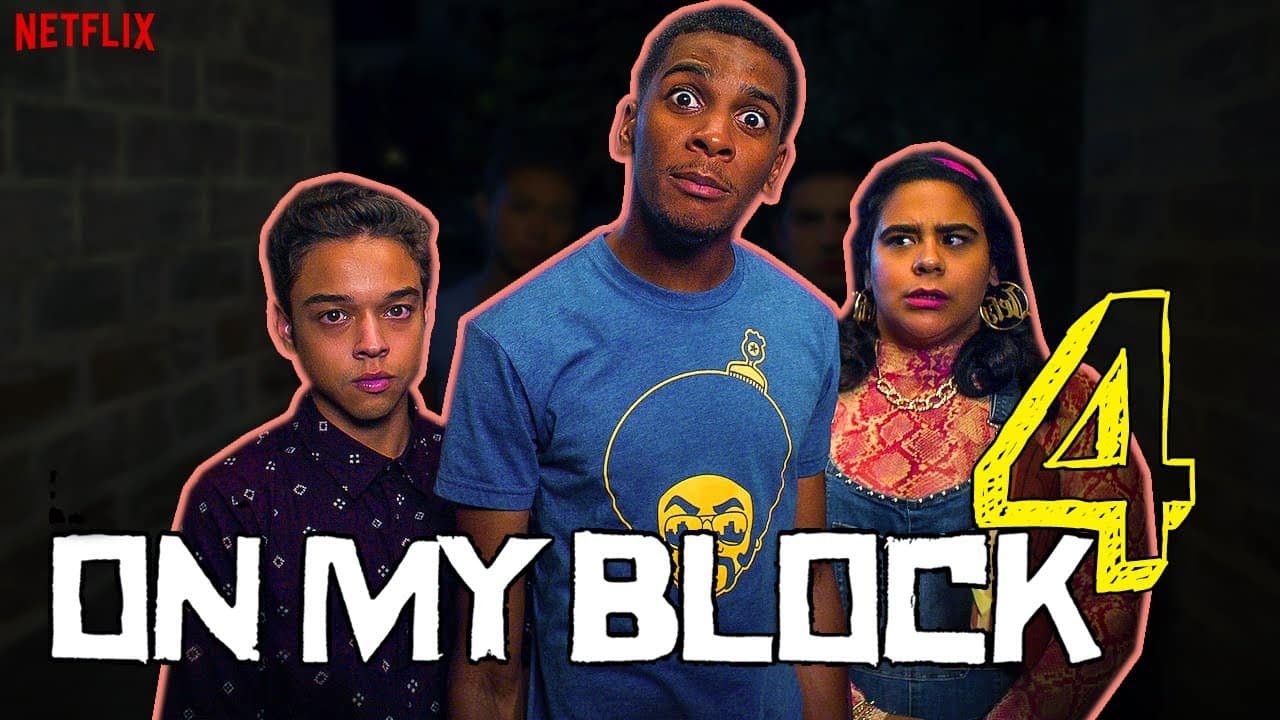 How about talking about the youth series On My Block, which we’re watching with fun? Will On My Block Season 4, which we have watched its third season in March 2020, come? When’s the trailer coming out? What will the plot be? If you want to know the answers, keep reading our text and stay with us!

On My Block Season 4 Confirmed!

The first season of “On My Block”, which we have watched since 2018, has been approved for a fourth season in recent months. On January 29, 2021, Netflix announced via Twitter that the series would be renewed by saying: “It’s official! The squad is linking up for one last adventure. “On My Block” is coming back for a 4th and final season! Grab the gnomes and get ready!” 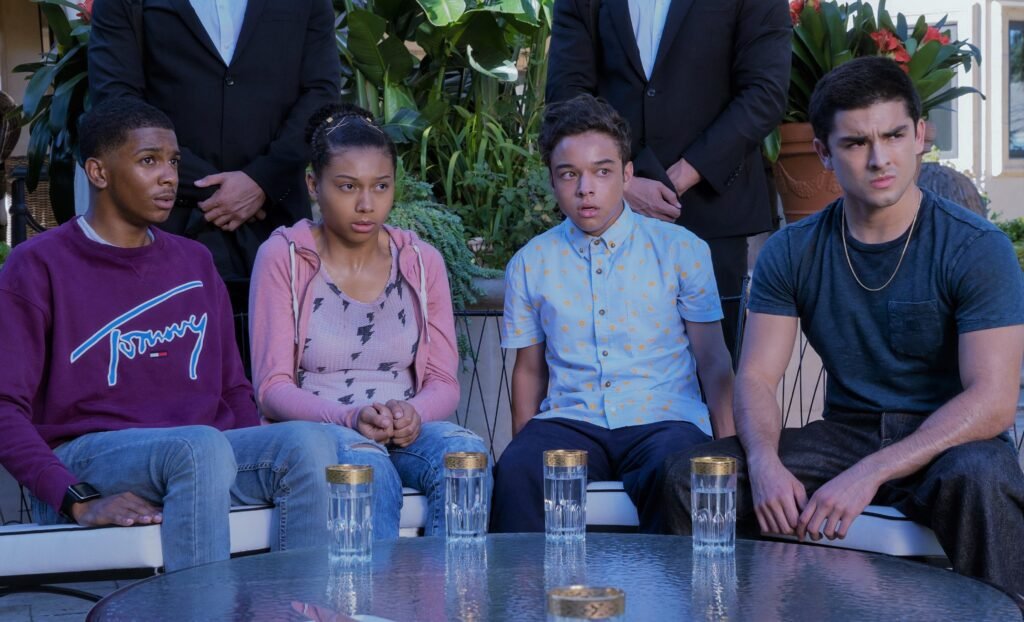 On My Block Season 4 Confirmed!

We know that you are very curious when the new season of the series will be released. But you will have to wait for the answer to that. Because first of all, we would like to give some general information about the series for those who don’t know.

On My Block Season 4 Plot

There’s a lot we can find a piece of ourselves in this series, which is based on the processes of four young people living in Los Angeles starting high school. Monse, Cesar, Ruben, Jamal, and Jasmine are characters with their own unique characteristics and we loved them, right? It is impossible not to envy their friendship. They’re a pretty funny group and we’re both anxious and impatient about what’s going to happen to them.

Episodes of the series last 30 minutes, and each season contains 10 episodes, with the exception of the third season, which contains eight episodes. We have information that the fourth and last season of the series will also consist of 10 episodes. So what awaits us On My Block Season 4? Let’s see! 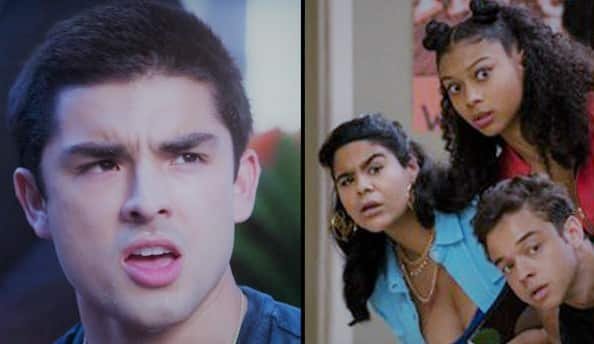 On My Block Season 4

We see time jumps at the end of the third season of the series. This show goes 2 years ahead, and we witness that the four best friends are no longer in each other’s lives. It was a truly amazing and unpredictable ending. In the fourth season, we have faith that they will be united again. Because they cannot end this youth series that started in unity and friendship with their departure from each other.

The producer of the series, Jeremy Haft almost confirms our prediction with the following words: “Are they going to get back together? So yes, we have a ton more story to tell, and this propels us to a great, exciting place.” We can also see flashbacks in the series that remind them of their friendship, so that they can decide to get together by missing this wonderful friendship.

On My Block Season 4

As for the release date of the show, Diego Tinoco, who plays Cesar on the show, announced on March 23 that filming for the final season of the series had begun, by writing: “1st day officially back! Shooting the last season of On My Block Comment your predictions!” Based on these words, one might think that On My Block Season 4 will be released in March 2022. Because they usually chose to release the series’ seasons in March. The trailer of the series may be released in February 2022.

We told all we know, don’t forget to follow our page for more. We are looking forward to see On My Block Season 4. Thanks for reading this text! We are happy to keep you informed of any new news. Make sure we do everything we can for you. 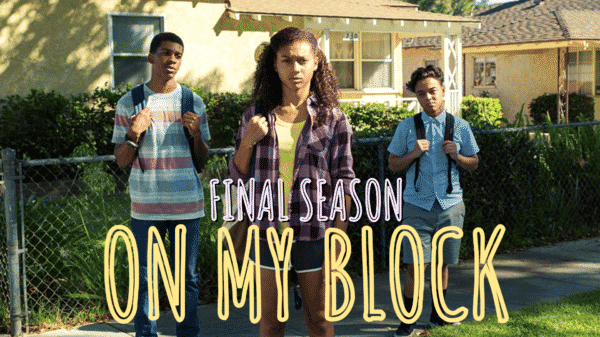 There is nothing better than a teen flick that combines the excitement of the youth with teenage issues. However, On My Block is more...