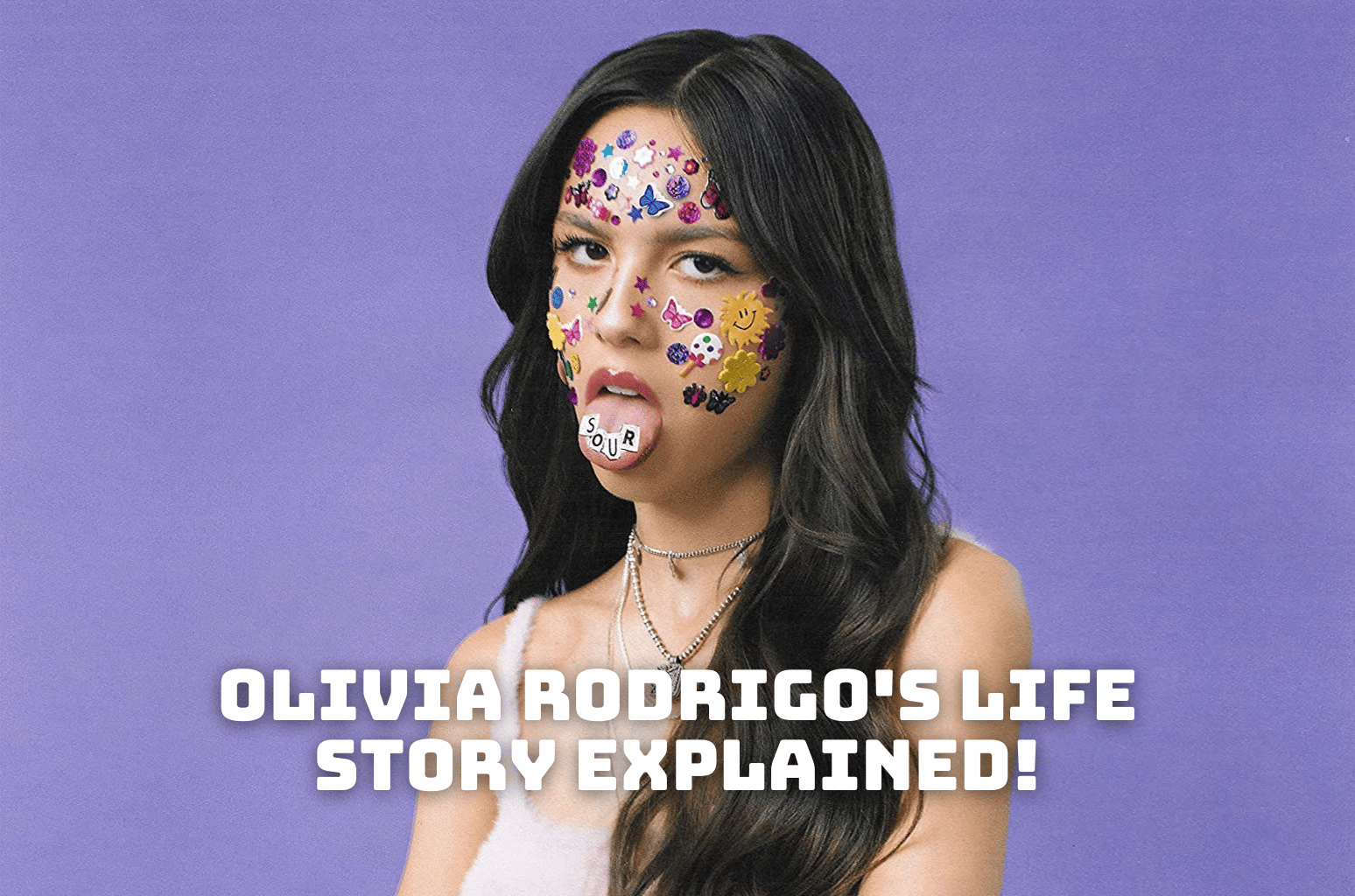 The 19-year-old singer, songwriter and actress Olivia Rodrigo made a name for herself at a young age and became a superstar in 2021, right after the release of her debut single. The aspiring singer gained fame not only in the US and UK, but her reputation went around the world. She started her career as an actress and at such a young age paved her way to become a world-renowned and multi-award winning singer. What’s Olivia’s secret? How did she become famous? Here’s the life and success story of Olivia Rodrigo. Without further ado, let’s dive in!

How Did Olivia Rodrigo Get Famous? 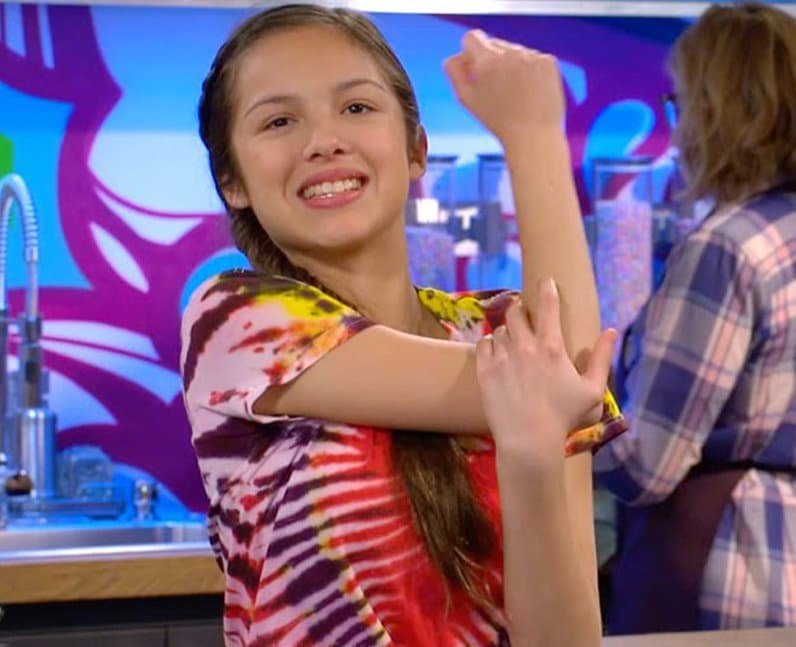 To understand how Olivia Rodrigo get famous, we should first look at her acting career. The 19-year-old star Rodrigo’s acting debut is in 2015 with the movie An American Girl: Grace Stirs Up Success. Shortly after, the actress landed the lead role in Disney’s teen comedy series Bizaardvark, which paved the way for her flourishing acting career. Between 2019 and 2022, Olivia Rodrigo joined the cast of High School Musical: The Musical: The Series with her role as Nini Salazar-Roberts. Thanks to her role in the series, Rodrigo gained greater recognition and love.

In 2021, he released her debut single “Drivers License,” which went straight to number one on the charts in both the UK and the US. In the week following its release, “Drivers License” already received critical acclaim and twice broke the Spotify record for most daily streams ever for a non-holiday song with over 15.7 million global streams on January 11 and over 17 million global streams the next day. After that, it broke another Spotify record: it became the first song in history to reach 80 million streams in 7 days. In an interview, Rodrigo said, “It’s been the absolute craziest week of my life… My entire life just, like, shifted in an instant.” 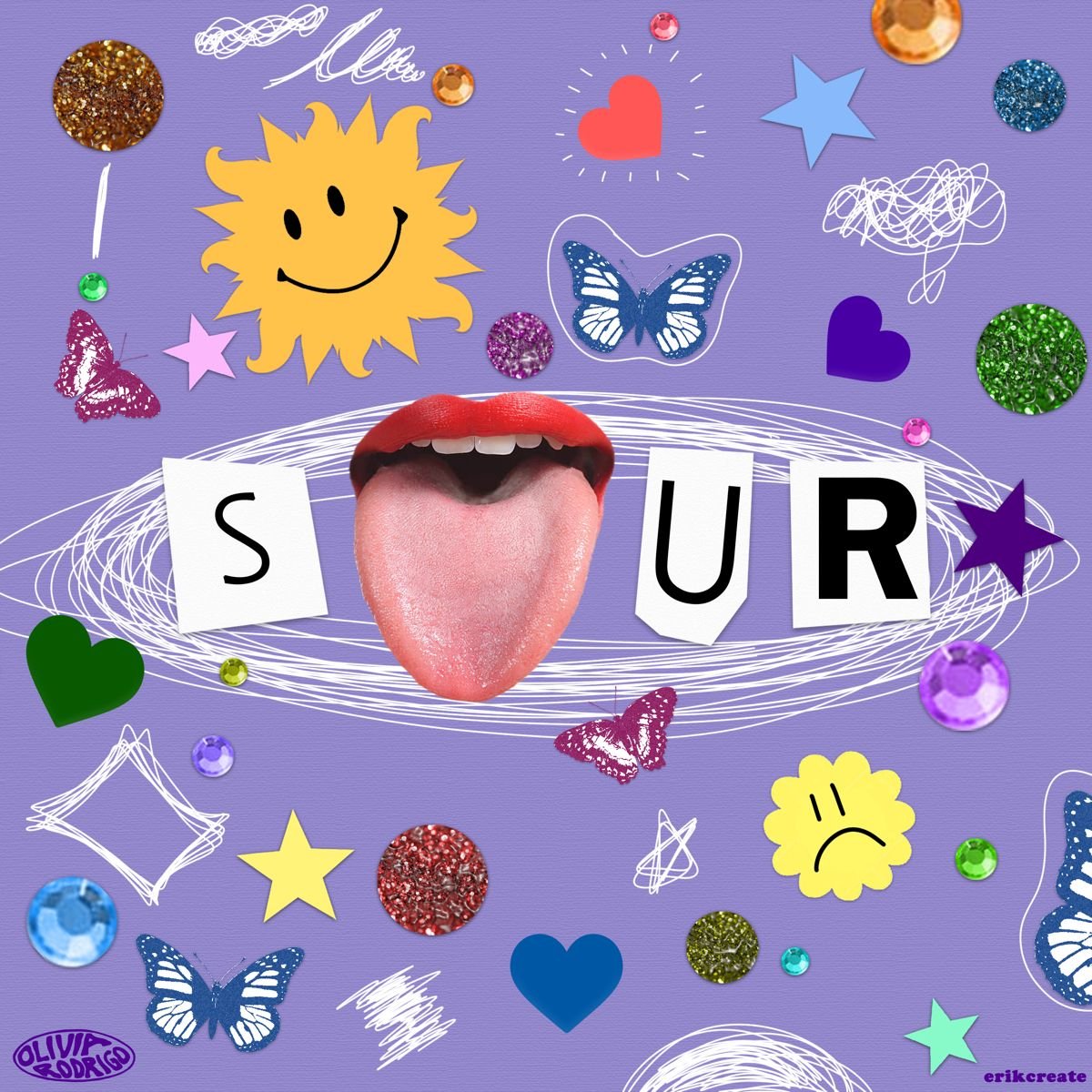 Shortly after, her follow-up single “Deja-Vu” was released and debuted at number eight on the Billboard Hot 100, making her the first artist to place her first two releases at the top. Then, in 2022, the highly anticipated debut studio album “Sour” was released and became an immediate commercial success. It was also critically acclaimed and considered the best coming-of-age album since early Taylor Swift or Lorde, whom she calls her role models. The album earned Rodrigo several awards, including three Grammy Awards. 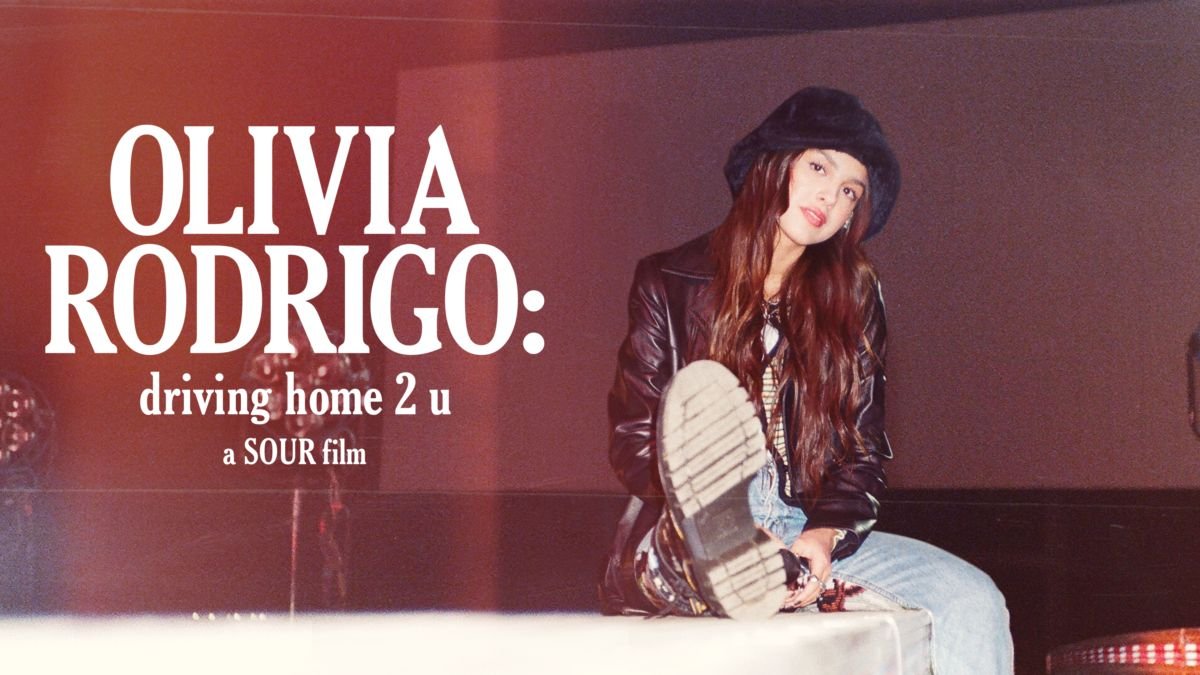 As an emerging singer and songwriter, she received several awards and nominations. Recently, in March 2022, a Disney documentary Olivia Rodrigo: Driving Home 2 U was released. The film tells the story of the making of Olivia Rodrigo’s debut album “Sour” and follows a road trip Rodrigo took with her live band between Salt Lake City and Los Angeles, where they performed songs from Sour at various venues.

According to reports, Olivia Rodrigo’s net worth is $5 million, which she earned from her acting and singing.

Who is Olivia Rodrigo in a Relationship with? 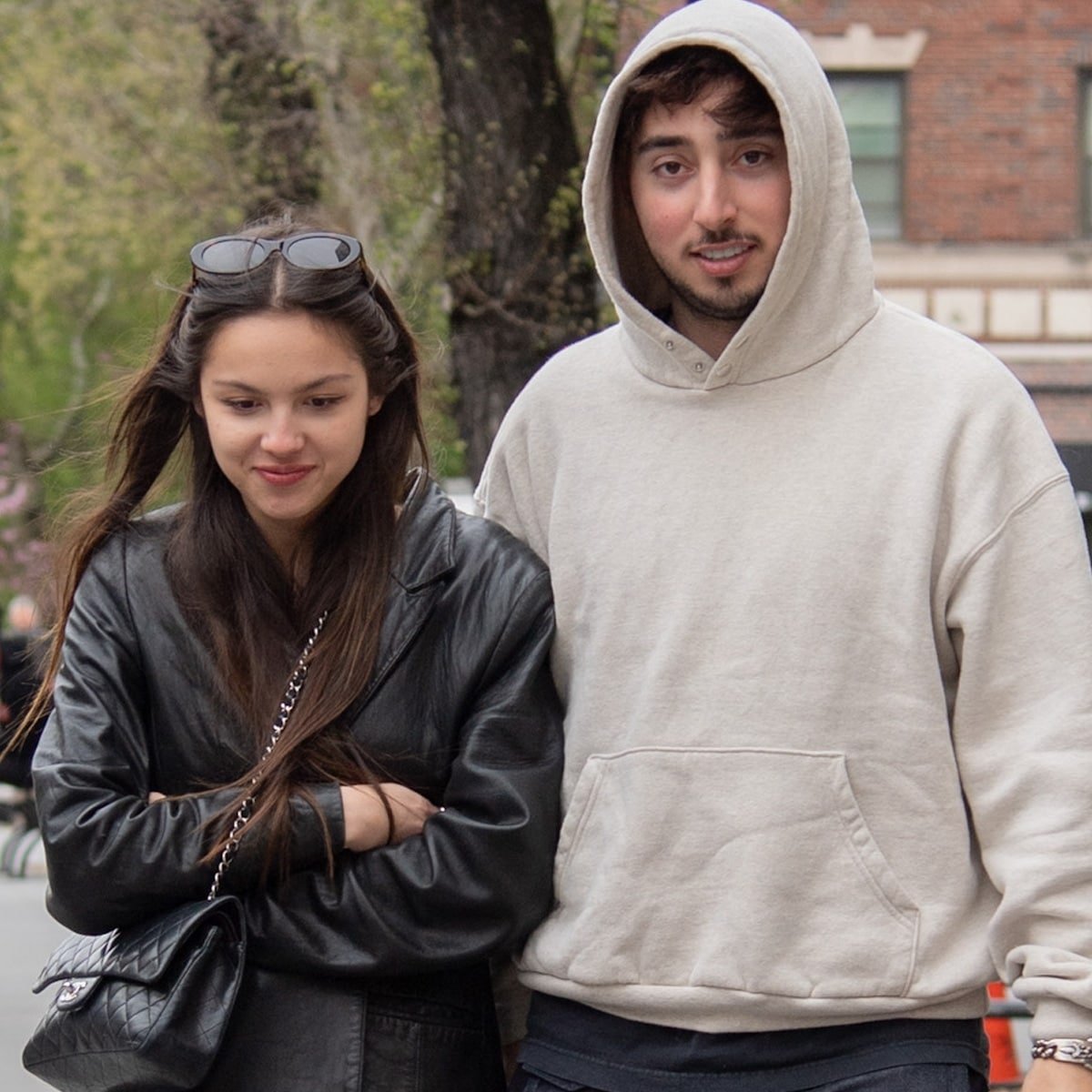 After Met Gala 2022, Olivia Rodrigo was rumored to be dating 25-year-old DJ Zack Bia. On June 21, 2022, it was confirmed that Rodrigo and Bia are officially dating and have been for months. Unfortunately, however, in August 2022, it was reported that the relationship had ended. The aspiring singer was dating Adam Faze until January 2022. She’s also known for her on-and-off relationship with singer Madison Beer, which lasted almost a year until March 2019. As of September 2022, it seems that Rodrigo is single. However, there are rumors that Bia and Rodrigo still have feelings for each other. Maybe we will see them together again in the future. Who knows!