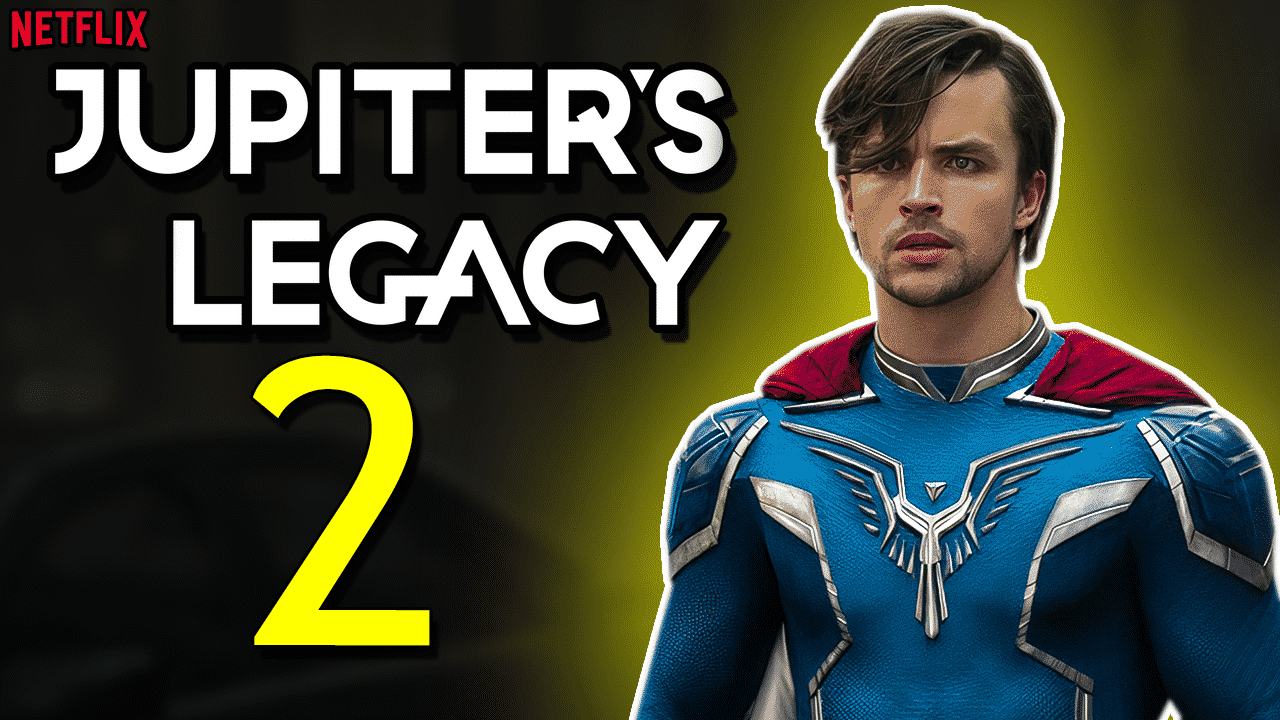 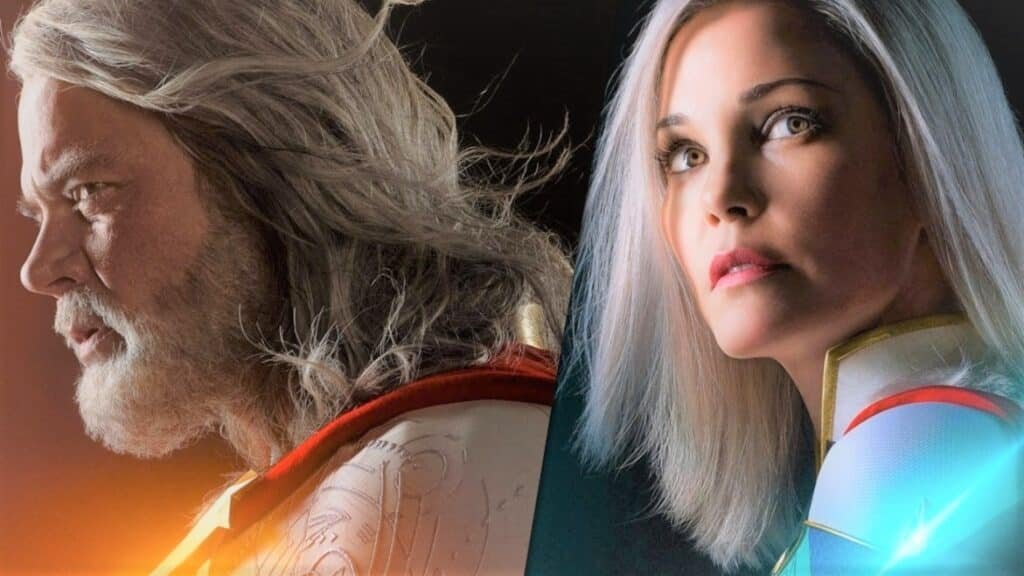 The first season of the series consists of 8 episodes, and the series is about the superheroes who gained their powers in 1930, leaving their own legacies to their children. Because they’re old now, and we need a new generation to replace them. But it is not easy to do this because intergenerational tension is high, disputes arise. It will be a privilege for us to witness this generational transition adventure.

We first saw Skyfox in the final episode of the first season. Walter tries to read Blackstar’s mind, but this effort was insufficient. Because Skyfox trapped him in another realm. So the plot of the second season should be that we know where Skyfox is. We could also witness Chloe’s return to the Union. Because she can find out about Walter’s intrigues against her family. Although it was adapted from the comic book, some things are different. We should have seen the scene of Brandon killing his father, but we still haven’t. Maybe we can see that in the second season if they’re going to remain loyal to the comic book one-on-one. 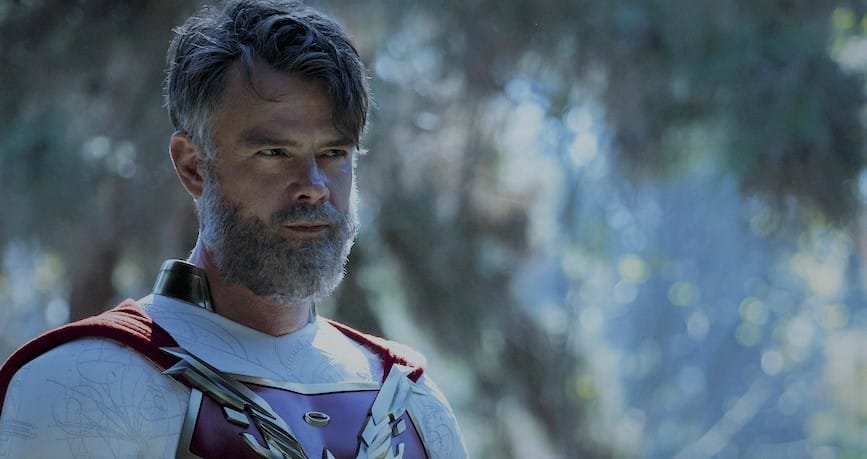 Filming for the first season began in 2019, but there were some disruptions due to the pandemic. Its release of the first season also appears to be only in May 2021. The first showrunner of the series is Steven S. It was DeKnight. But he was replaced by Sang Kyu Kim as the showrunner due to some disagreements. We don’t want this show to stay with a single season. It looks like it won’t stay anyway because the last episode ended with a cliffhanger.

At the same time, there are enough resources available for many seasons. Moreover, Mark Millar will release the final twelve-issue volume titled’ Jupiter’s Legacy: Requiem’, and it is likely that the show’s potential second season will feature events there. So, we have almost no doubt about the future of season two.

Millar says the following words about the second season of the show: “Season 2 is up to the audience. We don’t want to get too cocky. All I see is we’re going into this incredibly bullish. We feel great about it. I’ve watched, even over Covid, I sat in edits every day pretty much and I never tire of it. So, fingers crossed people love it as much as we do.” This is where your comments come in. If you want the series to continue, do not forget to indicate this. Because everything depends on you.

So what about the release date for the Jupiter’s Legacy Season 2? We have some predictions about this. The second season of the show, if renewed, is expected to be aired in November or December 2022. Accordingly, we can see the trailer in May 2022. Exactly a year, but it’s worth the wait, isn’t it?

How did you find this fantasy film? Do you want to get Jupiter’s Legacy Season 2? The answer to these questions is very important both for us and for the continuation of the series. Don’t forget to subscribe to follow our website for more information. Thanks for the reading. 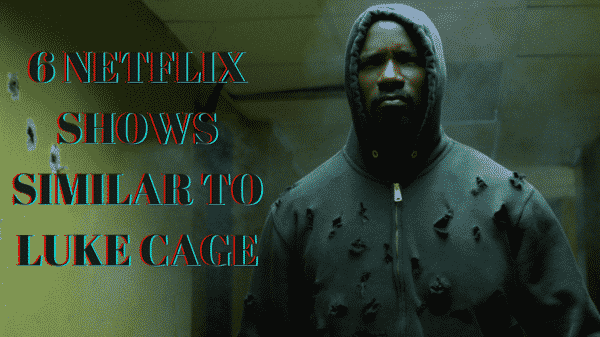 This year marks the 50th anniversary of Luke Cage, one of Marvel’s most loved superheroes and comics. Marvel celebrated its fan-favorite comic with a... 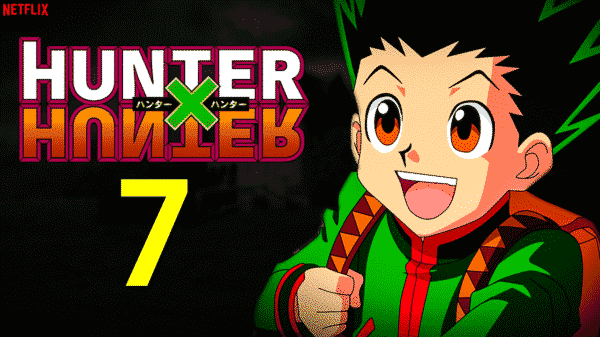 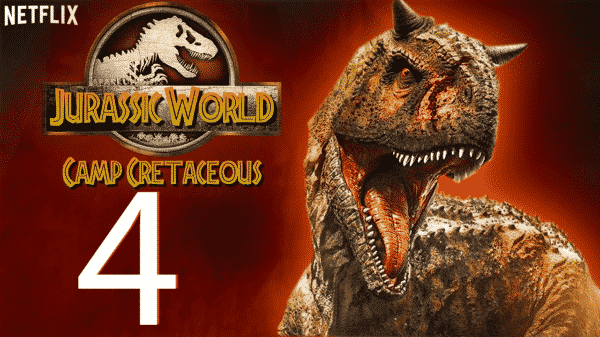 We watched Jurassic World Camp Cretaceous Season 3 in May 21, 2021. Don’t you want to be more involved in this adventure, even from... 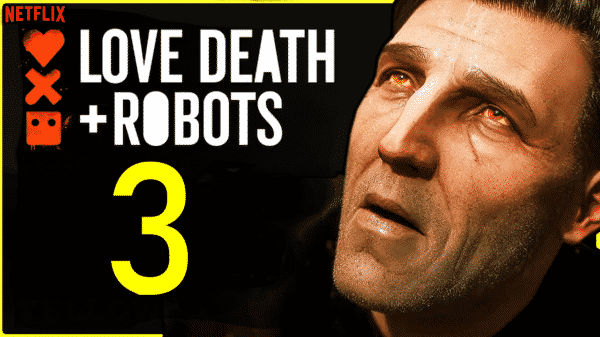