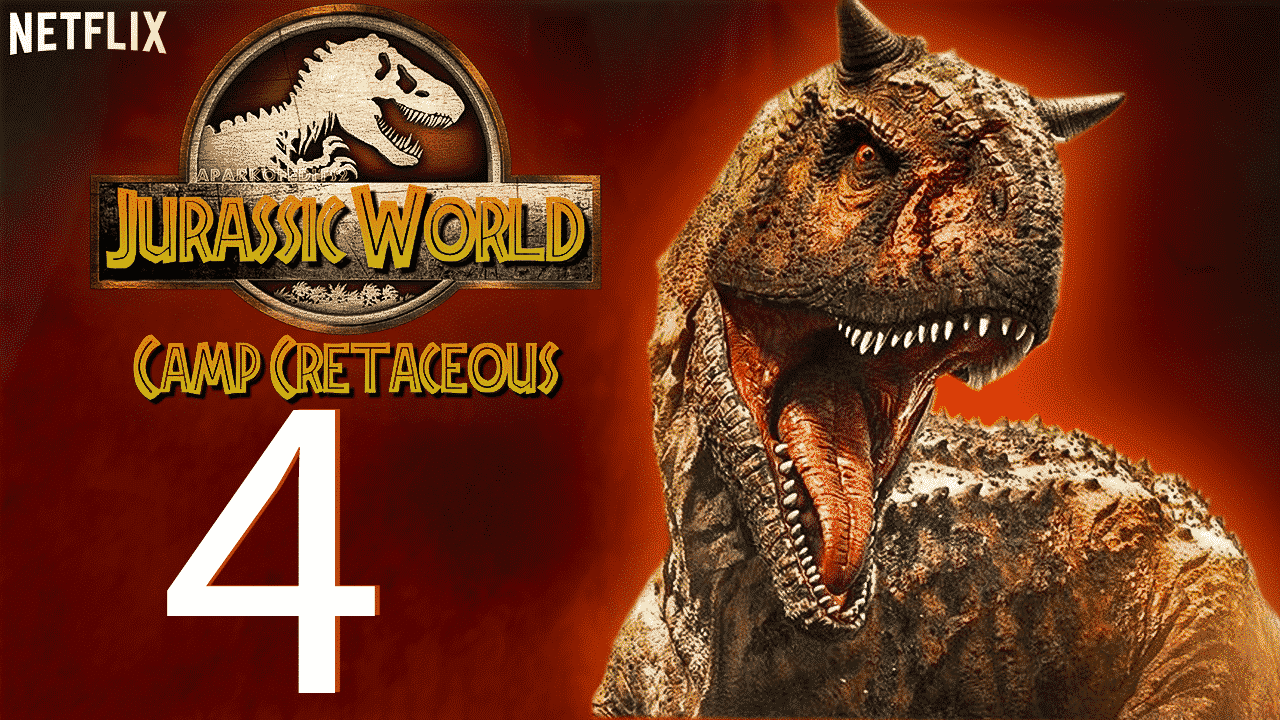 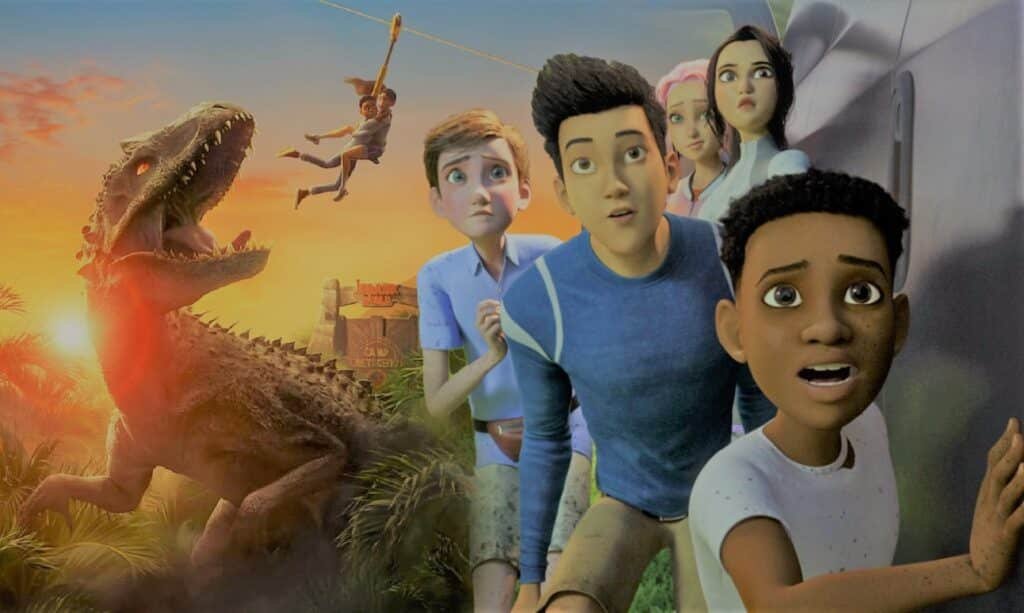 Developed by Zack Stentz, this animation is based on the novel Jurassic Park which is written by Michael Crichton. Jurassic World Camp Cretaceous is an animated science fiction series about the efforts of 6 young people, Darius, Kenju, Ben, Brooklyn, Yaz, and Sammy, brought from different parts of the world to survive after the escape of dinosaurs from the island in the state-of-the-art adventure camp in Nublar, which we have watched for three seasons.

As soon as we watch this animated science fiction series about 6 young people escaping from the island of Nublar, which is full of dinosaurs, we are curious about its fourth season. Because we are eager to witness more of this adventure. They had just gone to this camp for a holiday, but they were dragged into an unexpected adventure by dinosaurs. 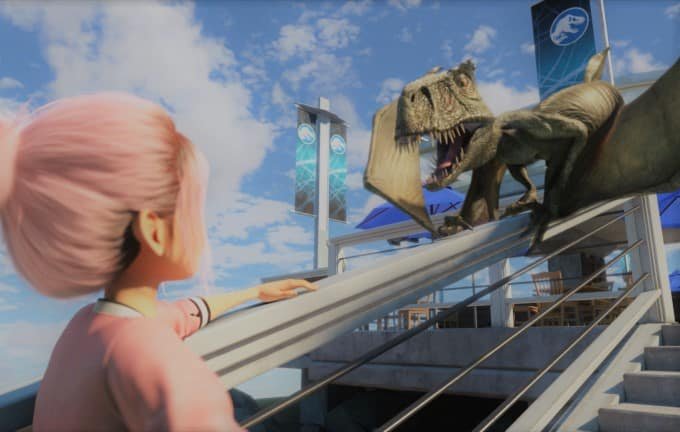 In season three of it, they try to use the boat remaining from Tiff and Mitch and escape. It’s not easy because of Scorpus Rex. which is a dinosaur genetically manipulated by Dr. Wu. Wu left his laptop in the lab with a lot of classified information about this genetic manipulation. As Darius, Yaz, and Brooklyn struggle to get this computer, Brooklyn is captured by the soldiers who came with Wu. Somehow they manage to save Brooklyn and escape from the island.

However, teens are not aware of the dangerous dinosaur approaching them. That’s where the third season ends with a cliffhanger, but now what will happen? Here’s what we’re looking forward to seeing in season four episode 1. 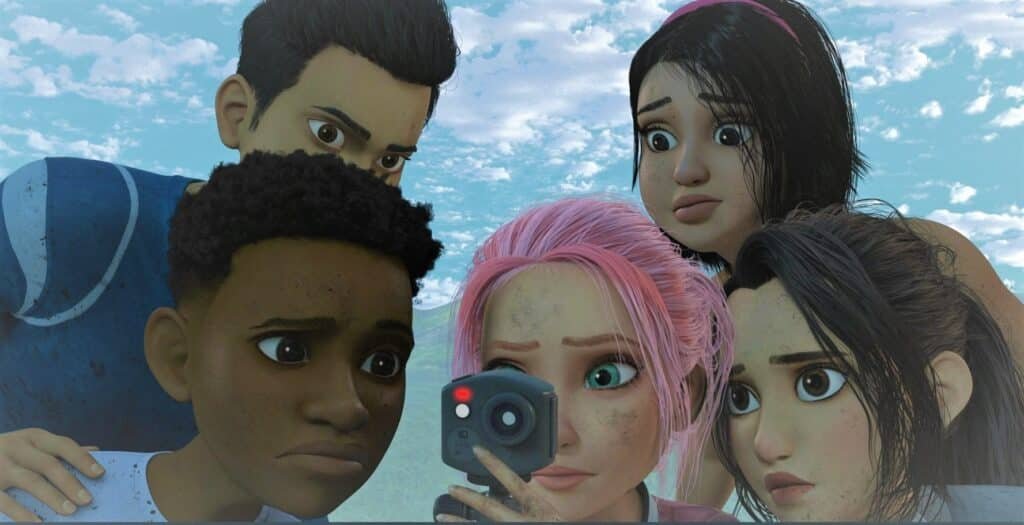 So, is Jurassic World Camp Cretaceous Season 4 coming? Yes, that’s right. As the third season is ending with a cliffhanger, it is clear that the fourth season will be aired. Since we know that there are four months between each season of the series, it is not difficult to predict that Jurassic World Camp Cretaceous Season 4 will come out in September 2021. It seems that we only have 4 months to witness the new season of this adventure. There is even speculation that season five will arrive in the early months of 2022. Let’s see if the rumors will come true.

Moreover, Scott Kreamer and Colin Trevorrow, the showrunners of the series, say about the next seasons: “They have a lot more story to tell with these characters and have set up things going back to Season 1 that we definitely want to pay off.” We hope to see the trailer of Jurassic World Camp Cretaceous Season 4 next July. 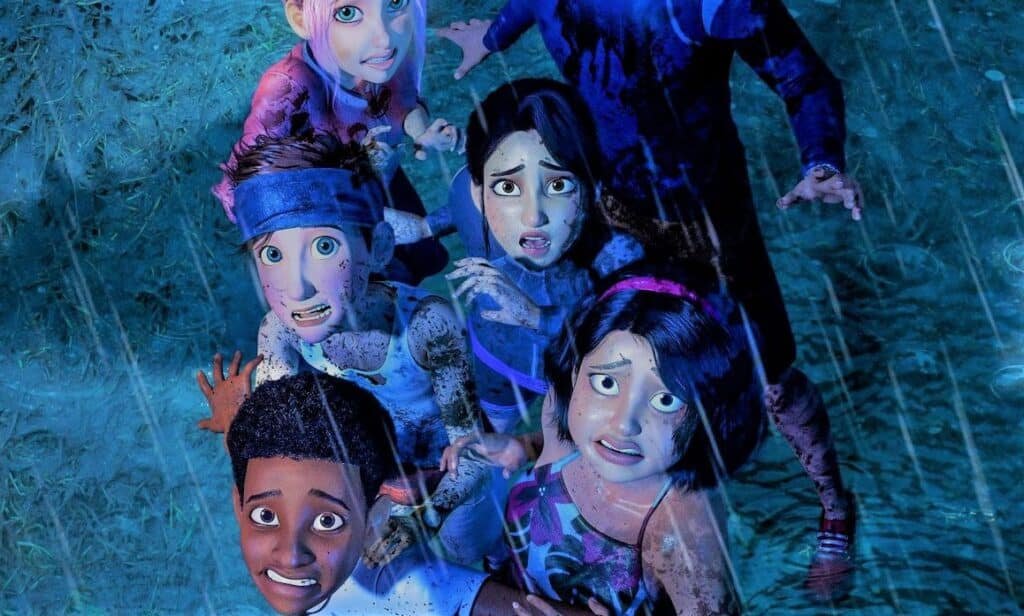 In later episodes, we will witness their difficult escape from this dinosaur. After Brooklyn survives at the end of the third season, we may witness one of the other teens in danger in episode 1 of the fourth season. But we are sure that they will somehow get rid of these dangers as always. A very exciting season awaits us. Besides, we think the cast will stay the same in season four. Nevertheless, we can see new faces with new adventures.

In episode 1 of the new season, we will probably see these six young people will notice the dangerous dinosaur. we will witness the adventure of another dinosaur escape in the new season of the series.

How did you find this animation? Do you want Jurassic World Camp Cretaceous Season 4 to come? Which character of these 6 teenagers do you like most and find close to you? Let us know your answers below. Thanks for reading the article. See you soon!