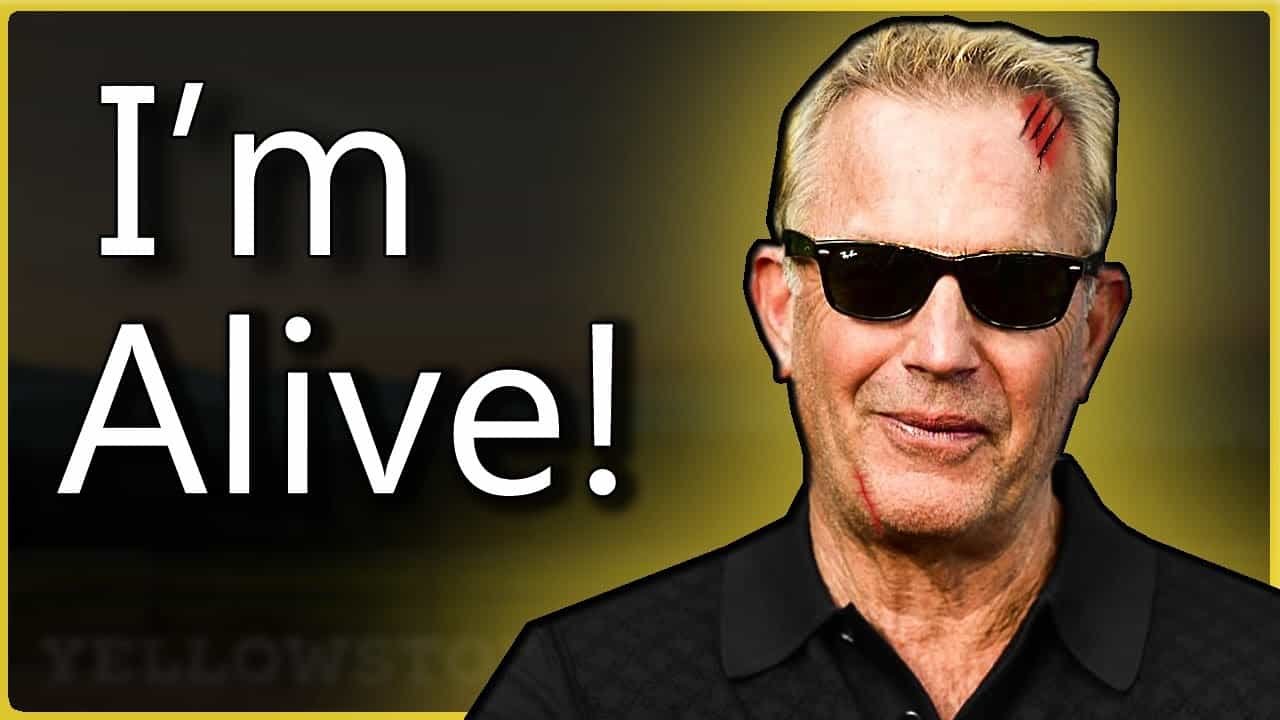 Yellowstone Season 4 Will Be Different! 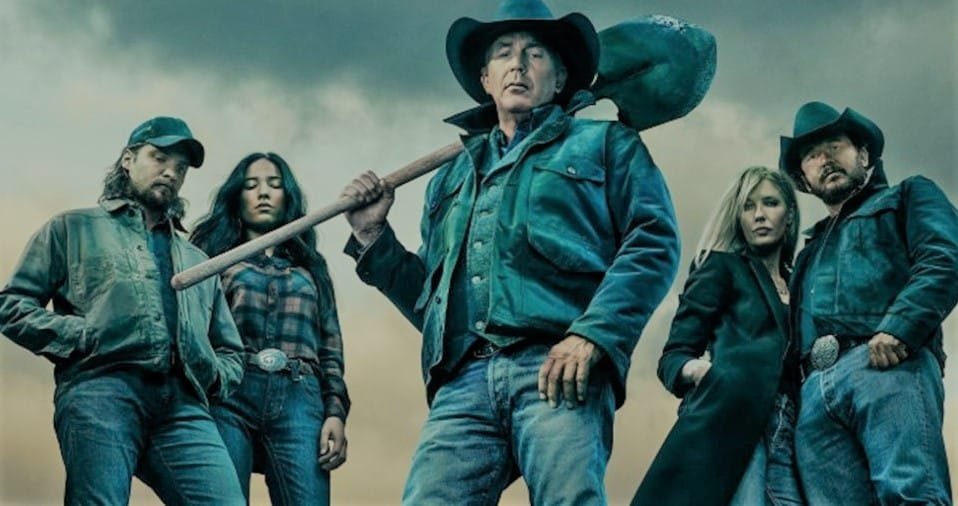 Who Dies, Who Survives In Yellowstone Season 4? 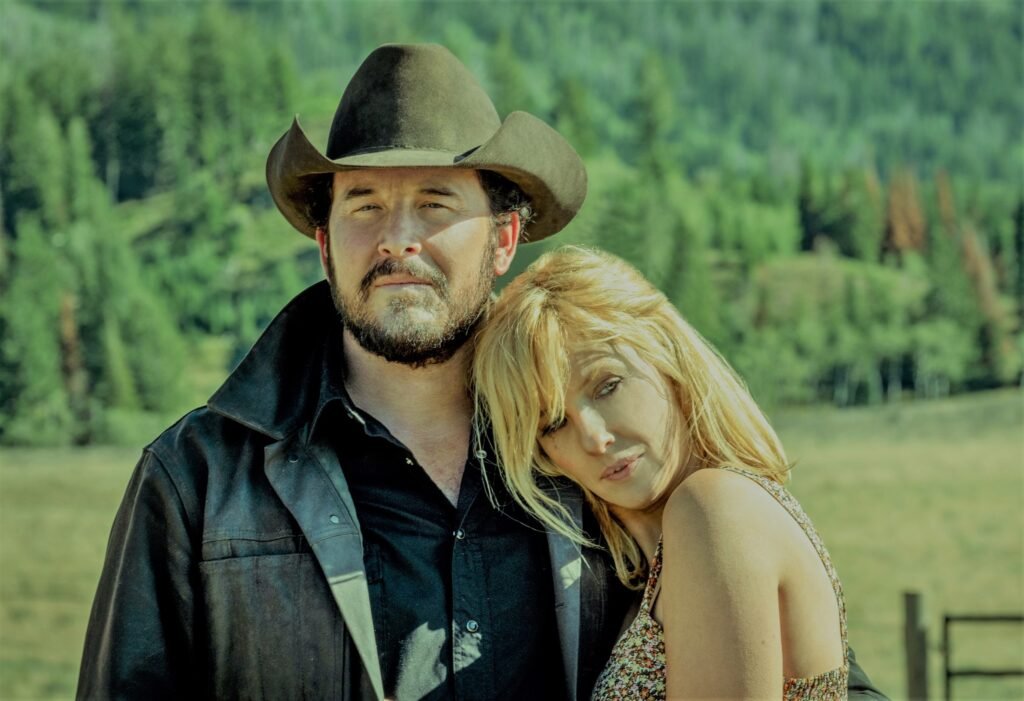 Who Dies, Who Survives In Yellowstone Season 4?

As you know, they left us curious with the last episode of the third season in Yellowstone. Some characters of the series faced death. We witnessed an explosion in Beth’s office. A gunman entered Kayce’s office, and the scene was halfway there. Our other character, John, was shot with a gun while helping a family on the side of the road. So who will die or who will survive? We want to see your ideas in the comments. Of course, we’ll know the answer to that question accurately when season four of it comes. But at the moment, we have some predictions about this situation. If you want, let’s start talking!

As for our speculations about the show and new trailer, Beth is believed to be the closest person to death as a result of the big explosion. Of course, the probability that this will be the plot twist is high. And for Kayce, we expect him to fight this gunman and win. Because he’s always a strong soldier and someone who can get out of the attacks on him. That’s why we don’t even think he’s going to die. Kayce’s fans, don’t worry! He is alive. 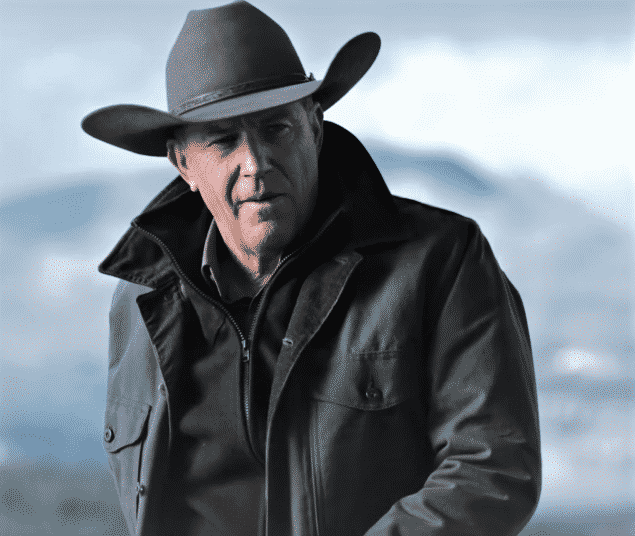 There are predictions that John Dutton was saved by the phone on his chest. The probability of this is very high because he is someone who has survived many wounds all the time. Besides, we have thoughts on the fate of John Dutton and his daughter Beth. Also, we’re hoping to figure out who shot John in the finale.

There were some rumors that Kevin Costner was leaving the show. It was said that the shooting kept him away from his family and he did not like it. Fortunately, a representative of Kevin Costner explained that the rumors were not true. Moreover, we saw a photo from the set in October of Costner being on set. We can safely say that we will see him in the Yellowstone season 4. Don’t worry about that! He will continue to decorate our screens again.

To sum up, in the trailer for the Yellowstone season 4, we think we’ll watch scenes of them not dying. Or we have the possibility of seeing them injured or on the verge of death in intensive care. But we hope that we will see them recover in the actual episodes of the series.

But we still believe that these characters will not die. Because they’re all the Dutton family’s favorite. The producers of the series will not want to lose audiences by killing off the most beloved characters. Their finishing the third season with the cliffhangers was to increase curiosity about the fourth season. And they did it wonderfully. I really need to appreciate it.

What do you think will happen about the trailer and the new season of Yellowstone? Don’t forget to share your comments with us. Thank you for reading! See you!