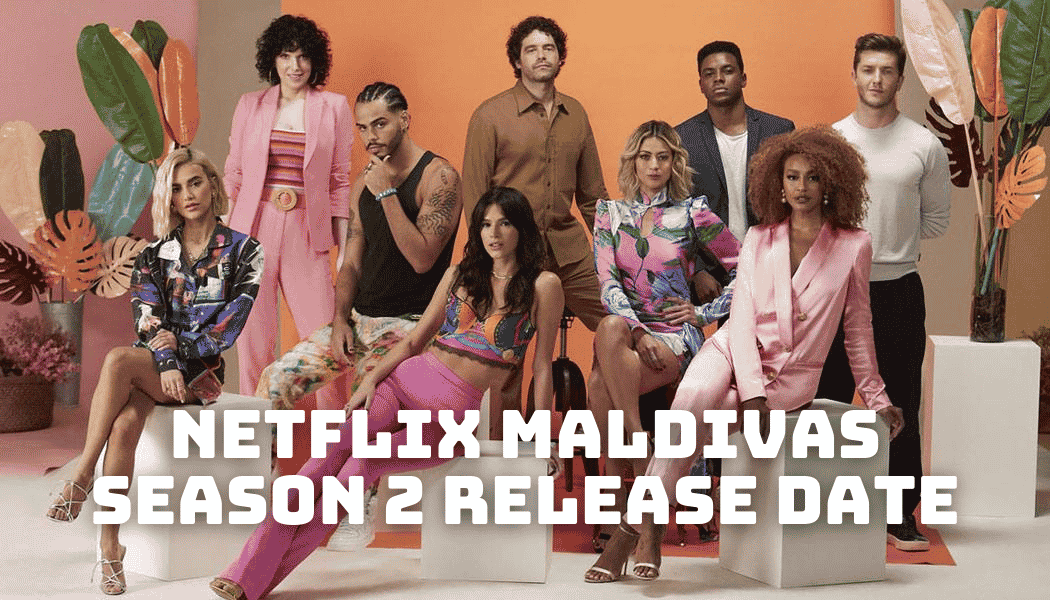 Netflix Maldivas just landed on Netflix on June 15, 2022, and we have already watched it in one go! That’s why we are waiting with bated breath for Maldivas Season 2. The first season of the Brazilian series consists of 7 episodes, all of which have received positive reviews. For us, who like series that combine several genres, the series is a breath of fresh air, as Maldivas combines comedy, drama and mystery in one container, offering viewers a great way to pass the time. 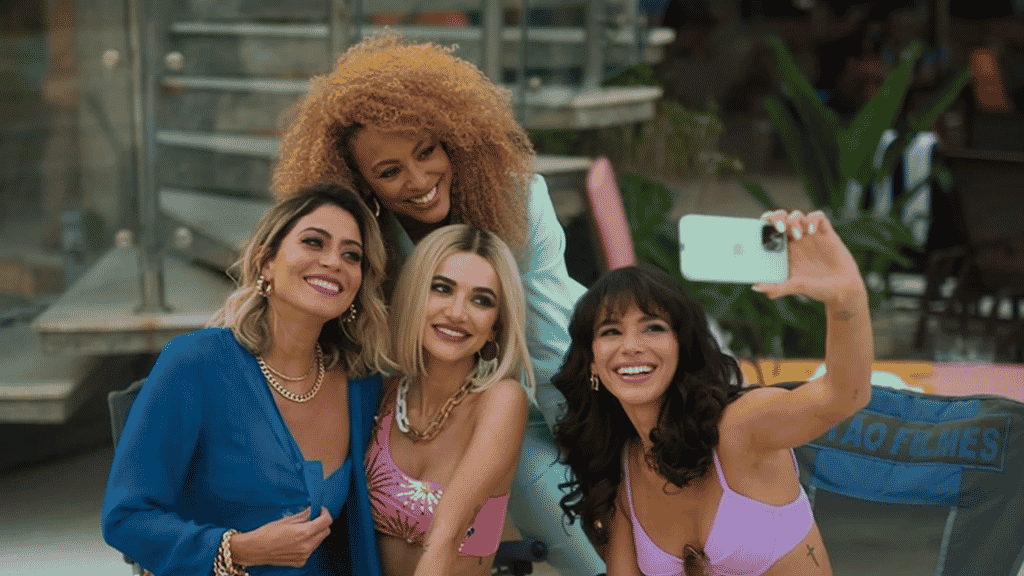 The 4th and 7th episodes of the Netflix show Maldivas were rated 9.5 on IMDb and, what’s more, almost all the other episodes have a rating above 9. Therefore, in this article we’ll take a look at the latest news about the 2nd season of this popular TV series and tackle the exciting plot and fantastic filming locations of the show. Without further ado, let’s dive into the details about Netflix Maldivas Season 2 and find out whether the series has been renewed or not. 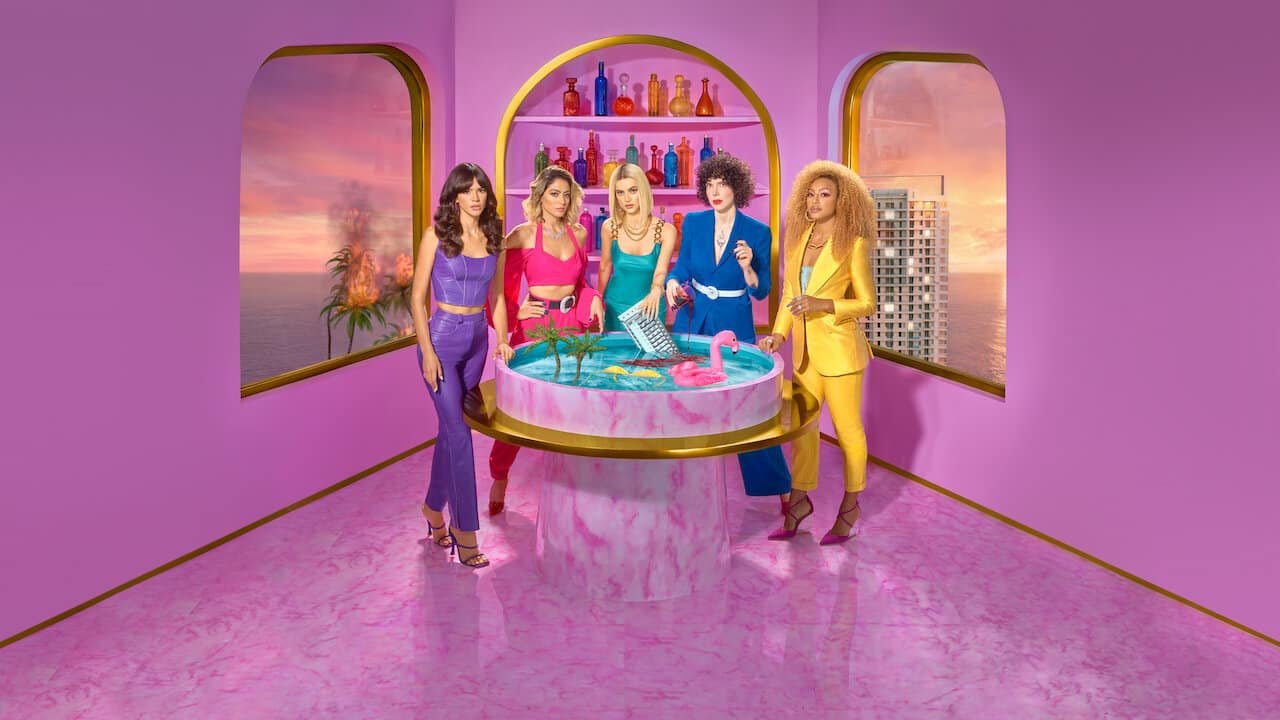 We have no doubt that you are impatiently waiting for Maldivas Season 2, because we are, too. But unfortunately, there’s no official news yet, neither from the showrunner Natalia Klein nor from Netflix. As you know, it hasn’t been long since the release of the 1st season, so we believe that it’s still too early to announce the renewal. Therefore, we don’t know yet whether there will be Maldivas Season 2 or not. Netflix will probably check the ratings and reviews of the series and then decide whether to renew it or not.

However, we think it’s unlikely that the series will be canceled, as it’s attracted a lot of attention from the viewers. Also, the season finale ended with a big cliffhanger that kept us on the edge of our seats and didn’t feel like a series finale. We believe that there are more stories to be told in Maldivas. That’s why we think there will be a 2ndseason of Maldivas, which is expected to be released in the first months of 2024. We’ll keep you updated on the latest news of the Brazilian series. Stay tuned.

Where is Maldivas Filmed? 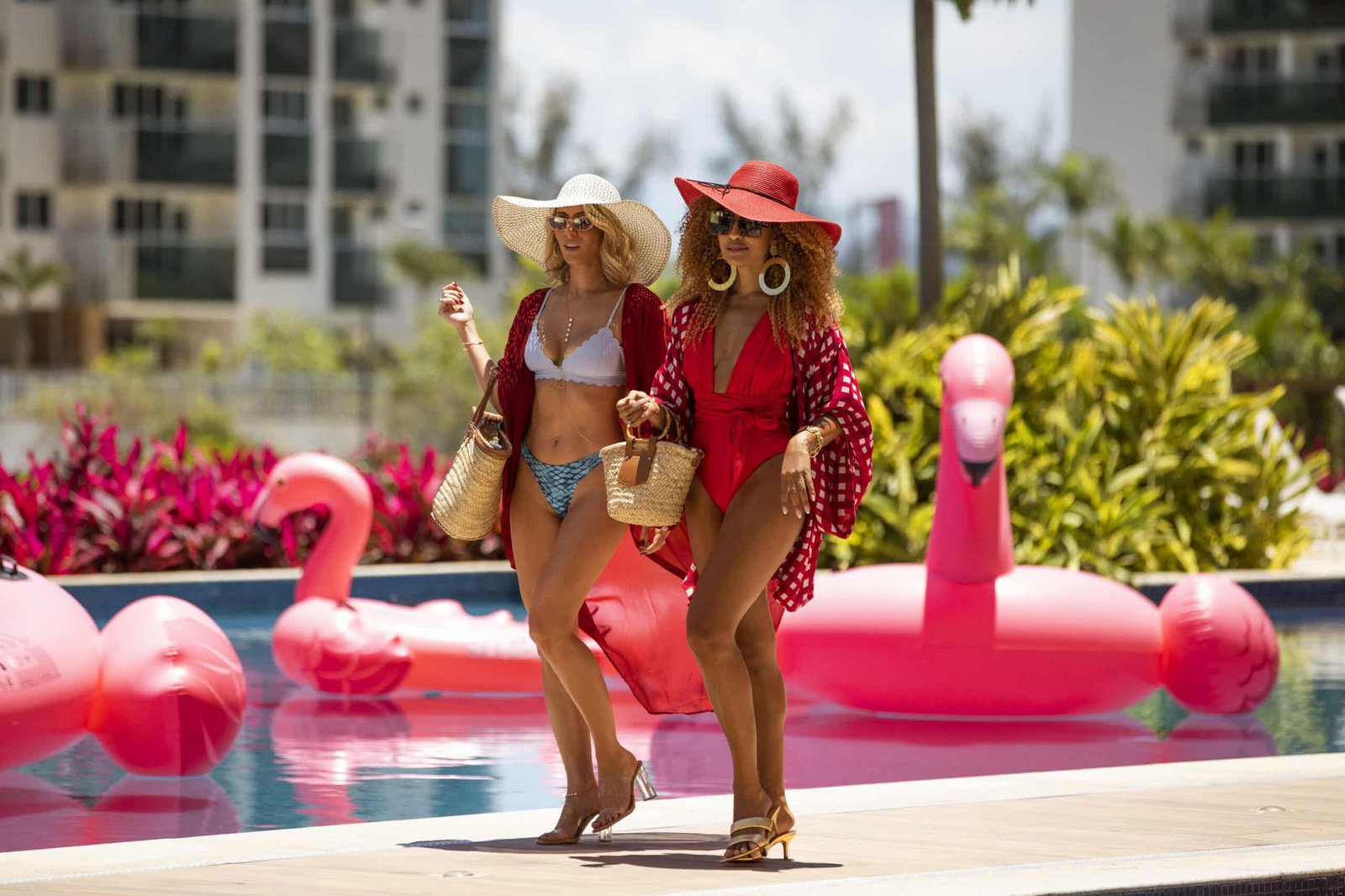 The series is a Brazilian production and is filmed in Brazil, mainly in the coastal city of Rio de Janeiro. The fancy condo called Maldivas that Liz moves into is actually located in Rio de Janeiro. Throughout the series we’re blessed with beautiful scenes of the city, especially of the huge beaches like Copacabana and Ipanema.

What is Maldivas About? 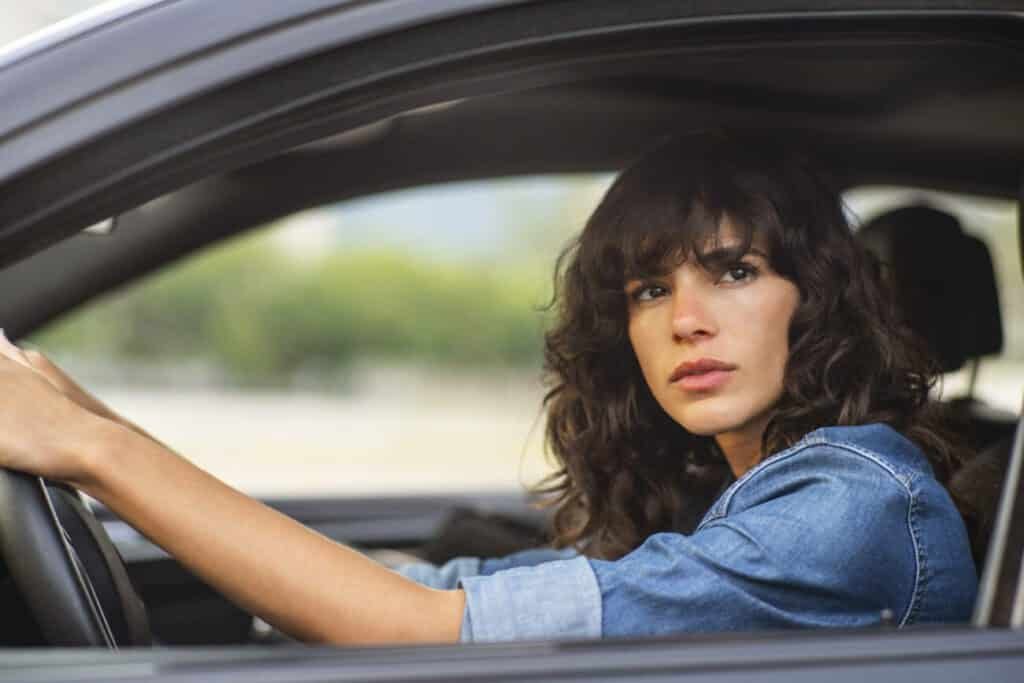 The Netflix series Maldivas is about a young woman named Liz (played by Bruna Marquezine) who moves from Goiânia to Rio de Janeiro. She wants to reunite with her mother, who died suddenly and mysteriously in a fire. While investigating the mysterious case of her mother’s death, she finds herself in a chic apartment community made up of quirky and unique characters, while trying to hide from the investigator Denilson (played by Enzo Romani).

Maldivas residents include Maldivas queen Milene (played by Manu Gavassi), who lives a seemingly perfect life with her husband, plastic surgeon Victor Hugo (played by Klebber Toledo), and a mother named Kat (played by Carol Castro), whose husband is under house arrest, Rayssa (played by Sheron Menezzes), a former Axé singer turned successful businesswoman, and her husband, the former singer of their band, Cauã (played by Samuel Melo), and Verônica (played by Natalia Klein), an outsider who doesn’t harmonize with Maldivas’ women.

In the Netflix series, we experience the comic, but also dramatic and mysterious adventures of Liz as she tries to solve the unexplained death of her mother.

Also read: Wrong Side of the Tracks Season 3 Release Date, Trailer – Is it Canceled? 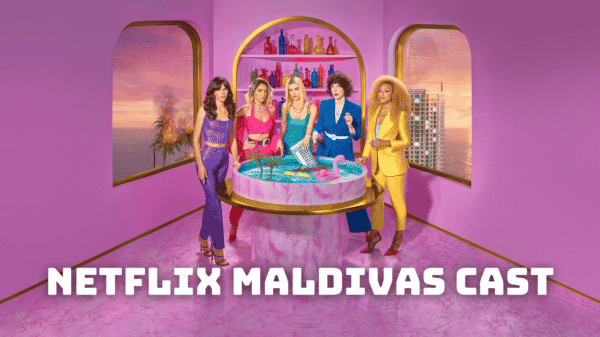 Brazilian dramas mixed with mystery and a dash of comedy are right up our alley! Netflix Maldivas lives up to that description and graces...