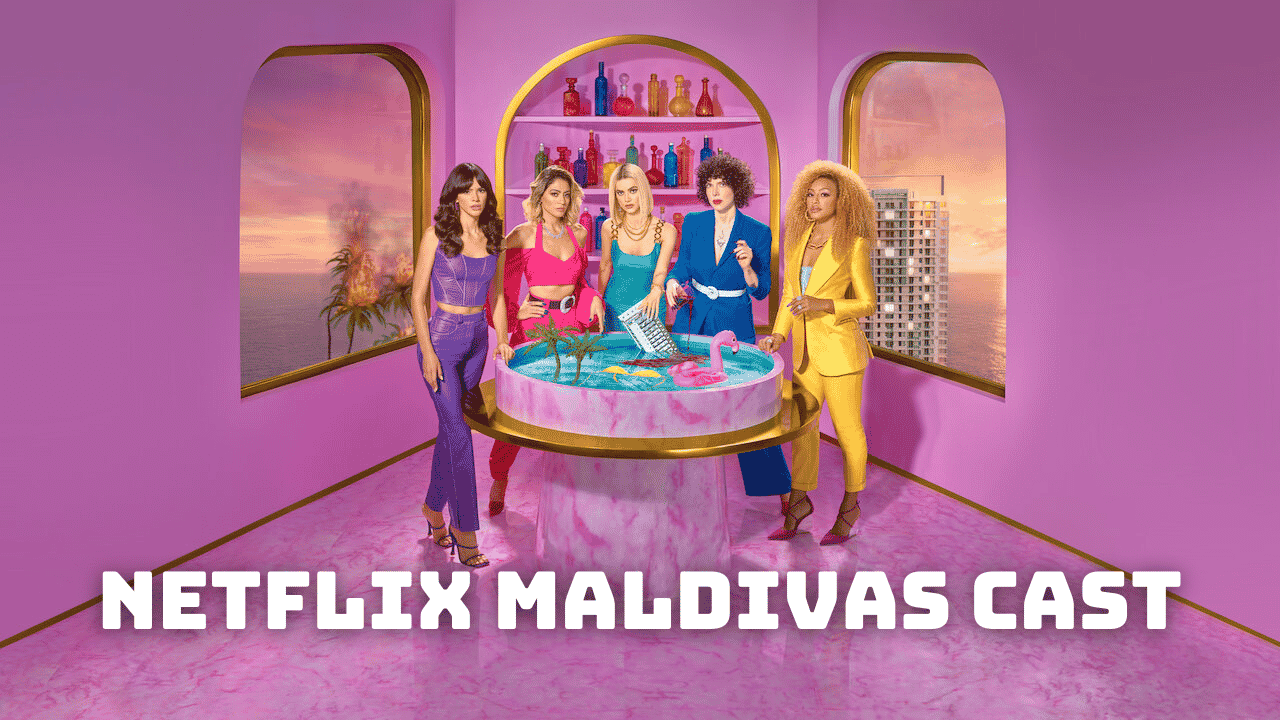 Brazilian dramas mixed with mystery and a dash of comedy are right up our alley! Netflix Maldivas lives up to that description and graces us with its 7 episodes on the platform. Not only the captivating plot, but also Netflix Maldivas cast caught our attention.

The story of Maldivas is about a young woman who, to investigate the mysterious death of her mother, moves into a posh condo called Maldivas in Rio de Janeiro, where she comes into contact with quirky and suspicious residents. Without much ado, let’s dive into the Netflix Maldivas cast details! Bruna Marquezine is a 26-year-old Brazilian actress who plays the role of Liz Morgado in Netflix Maldivas. The actress started her career in her young years with a TV show in 2000, after which she appeared in several TV series and movies. Breaking Through is one of the films she starred in in 2015, and she’s also part of the cast of the upcoming American superhero film Blue Beetle. The highly anticipated film is based on a DC character named Jaime Reyes / Blue Beetle.

Marquezine had a relationship with soccer player Neymar Jr. that ended four years ago. The actress was also involved with Mauricio Destri, with whom she started dating in 2015. However, according to reports, Bruna isn’t currently dating anyone. 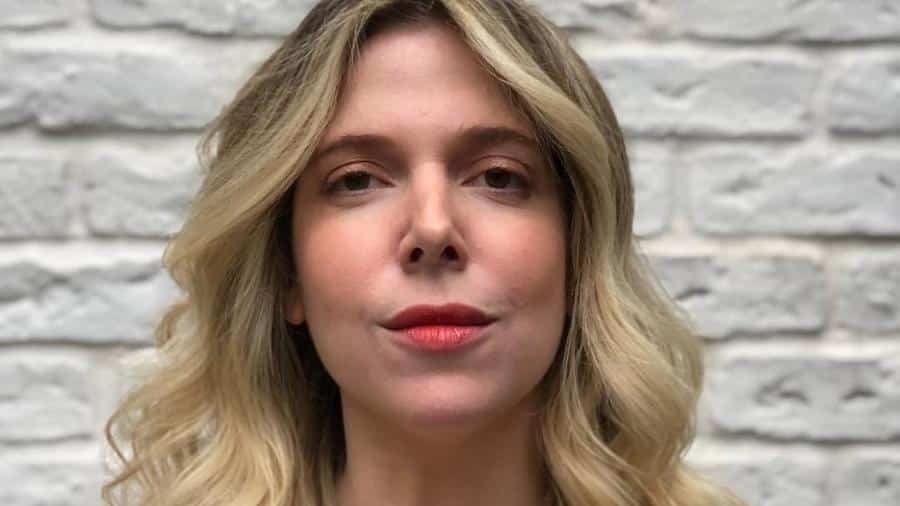 Natalia Klein is a 37-year-old Brazilian actress and writer, the creator of Maldivas. The talented artist also plays the character Verônica Vargas in the series. She’s starred in the TV series Fred e Lucy, Adorável Psicose and Macho Man, and also produced the first two.

According to reports, Natalia Klein is now single. Manu Gavassi is a Brazilian singer, songwriter and actress. She’s released several albums, including Manu Gavassi, Clichê Adolescente and Manu. The talented actress also appeared in TV series and movies. Big Brother Brasil 20, Em Família and Julie e os Fantasmas are some of the TV shows in which she appeared. She also lent her voice to the character of Dorothy in the 2014 animated film Legends of Oz: Dorothy’s Return. In the Netflix series Maldivas, Gavassi plays Milene.

The 29-year-old Gavassi has been dating Brazilian model Jullio Reis for some time. She’s open about her relationship and likes to share pictures of herself and Jullio on her Instagram account. Sheron Menezzes is a 38-year-old Brazilian actress who’s appeared in numerous shows on TV, such as Bom Sucesso, Além do Horizonte and Lado a Lado, to name a few recent shows. However, she’s best known for her roles in the long-running TV series Side by Side, Novo Mundo and Aquele Beijo. The actress can be seen in the Netflix series Maldivas as Rayssa Flores.

Sheron Menezzes got married in the first months of 2022 to wrestler Saulo Bernard, with whom she had been dating for almost ten years. The couple already had a 4-year-old son. 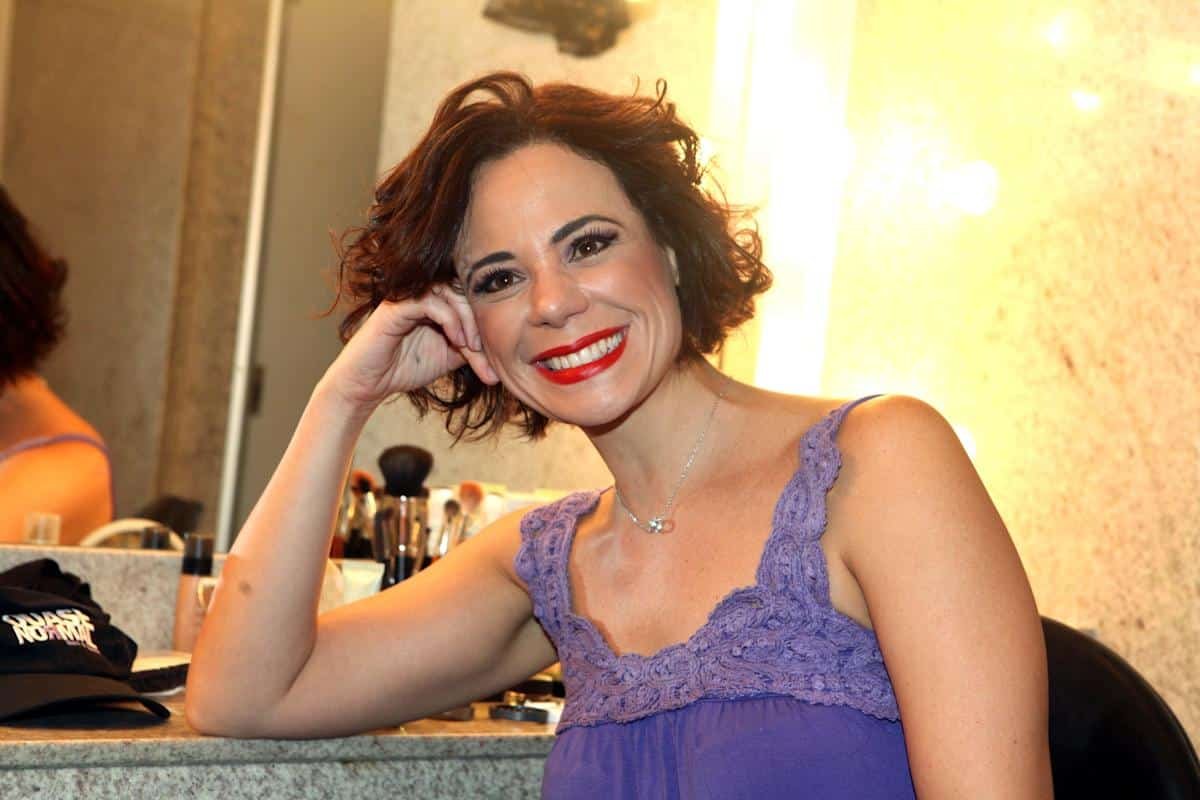 Vanessa Gerbelli is a Brazilian actress who is 48 years old. She co-starred with Sheron Menezzes in the TV series Novo Mundo. In addition to her role in the series, she appeared in numerous TV series, including Young Hearts, Helena’s Shadow and Jackpot! The actress also starred in the films Paixão e Acaso and Carandiru, which made her famous. In Netflix Maldivas, she is seen as Patrícia Duque.

According to reports, Gerbelli has been dating actor Danilo Dal Farra for four years. 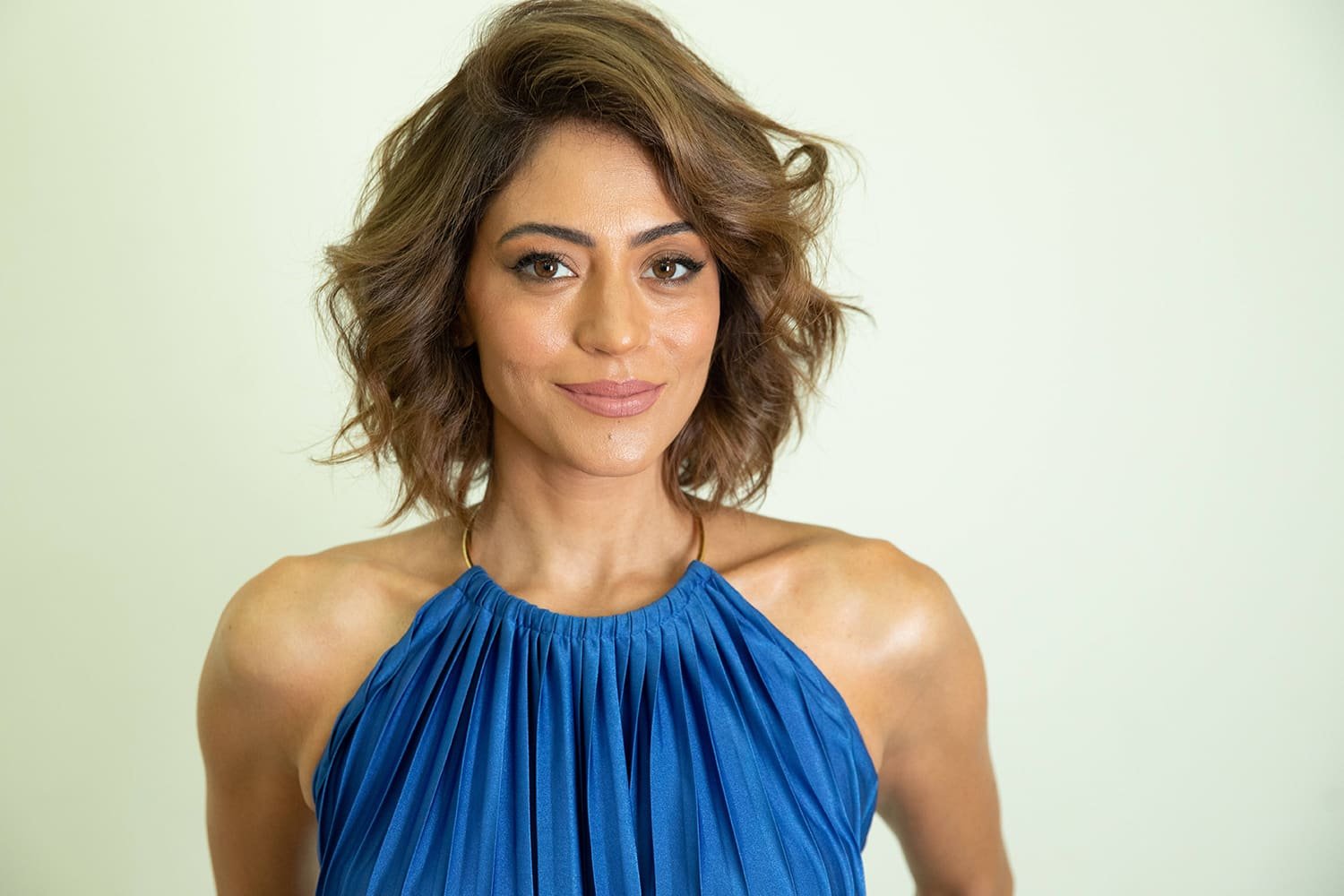 Carol Castro is a 38-year-old Brazilian actress who joined the Netflix Maldivas cast with her role as Kat Miller. She co-starred with Vanessa Gerbelli in the TV series Young Hearts. She also starred in several other TV series such as Written in the Stars, Crashing Into the Future and Orphans of a Nature. Venice and Velho Chico are the most famous movies in which the actress starred. 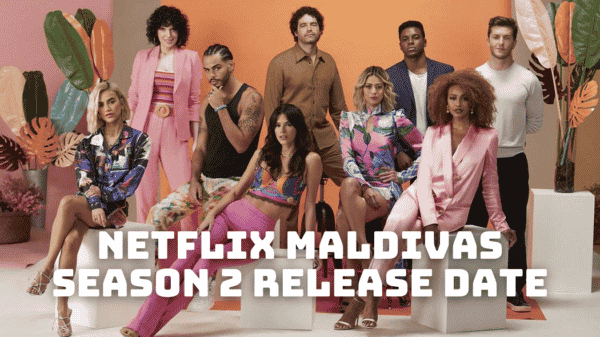 Netflix Maldivas just landed on Netflix on June 15, 2022, and we have already watched it in one go! That’s why we are waiting...