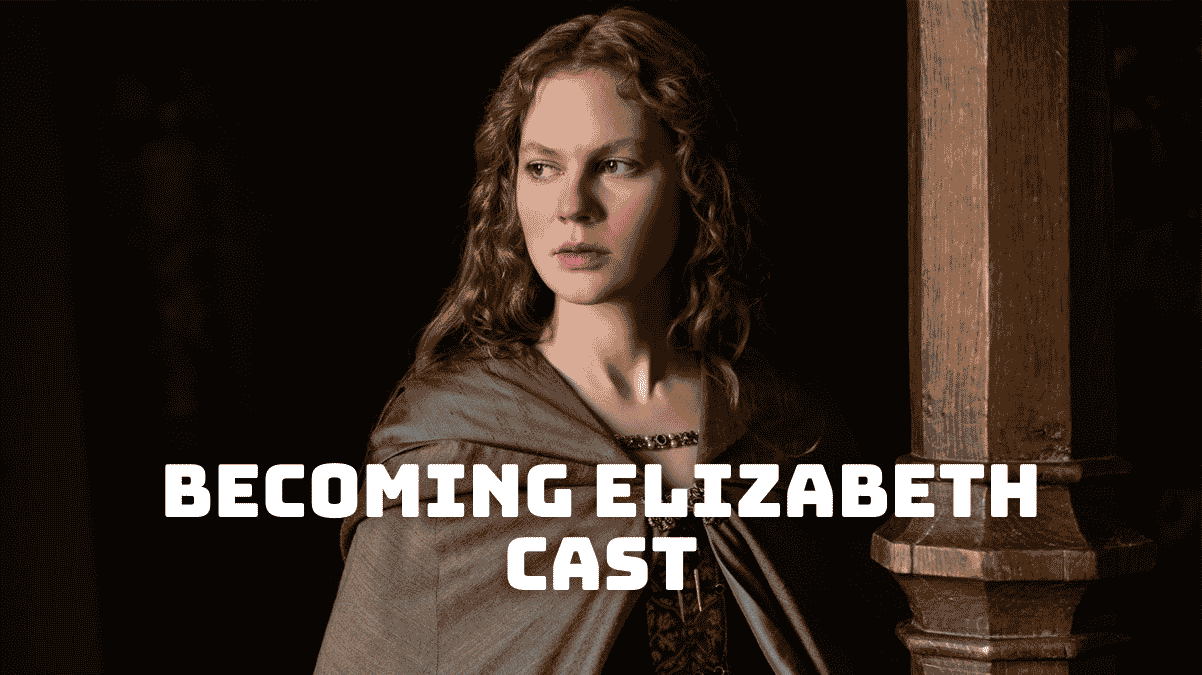 The eight-part series Becoming Elizabeth premiered on Starz on June 12, 2022. The series focuses on the early years of Queen Elizabeth I, also known as the Virgin Queen, and the struggles she goes through after the death of her father. Elizabeth was the daughter of Henry VIII and Anne Boleyn, the king’s second wife, who was executed when Elizabeth was a baby. Let’s take a quick look at the details of Becoming Elizabeth cast.

In Becoming Elizabeth, 28-year-old German actress Alicia von Rittberg plays Queen Elizabeth I, an orphaned teenager who becomes embroiled in the politics of the English court on her way to the crown, in Becoming Elizabeth. The aspiring actress rose to fame with her role as Emma in the 2014 film Fury. She appeared in other films such as Balloon, Rate Your Date and Resistance.

According to reports, the attractive actress is currently single. 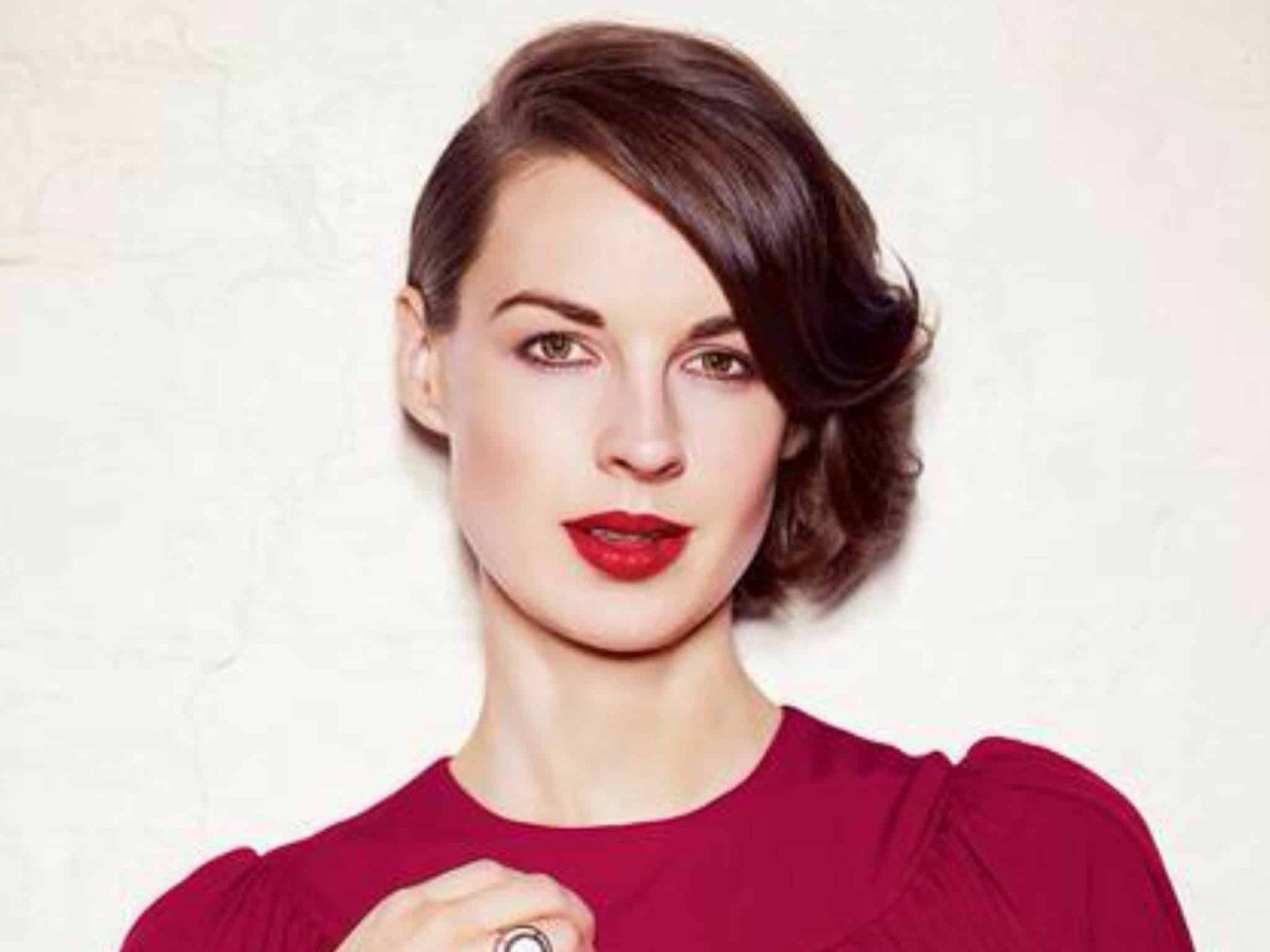 The 40-year-old talented actress plays the role of Catherine Parr, Queen of England and the last of six wives of Henry VIII in Becoming Elizabeth. The actress is known to the general public for her roles as Jenny Lee in Call the Midwife and Verity Lambert in the film An Adventure in Space and Time. Other films she has appeared in include Robin Hood, Carmilla and The Woman in Black.

Jessica Raine has been married to Tom Goodman-Hill since 2015. The couple has one son. Tom Cullen is a 36-year-old Welsh actor who plays Thomas Seymour in Becoming Elizabeth. Seymour was the brother of Jane Seymour, the third wife of Henry VIII. Some of you’ll know him for his role as Anthony Foyle, Viscount Gillingham in the TV series Downton Abbey. However, the actor also starred in other shows such as World Without End, The Five and Gun Powder. Barbarians is the last film in which he participated.

Tom Cullen was dating his fellow actress Tatiana Maslany for 8 years, whom he met on the set of World Without End. However, there are rumors that the couple might’ve separated. 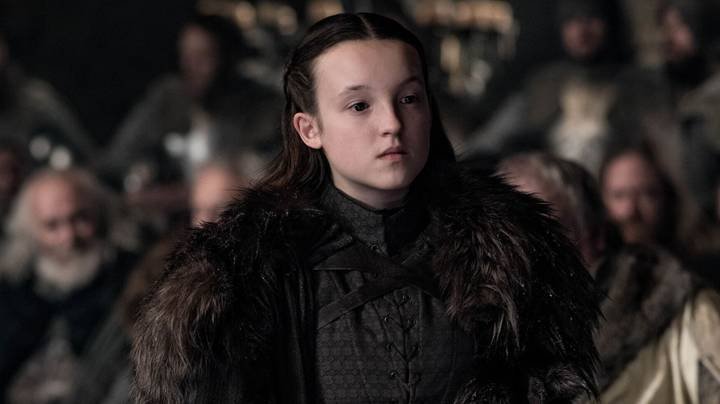 Bella Ramsey is an 18-year-old actress known to viewers for her role as the young noblewoman Lyanna Mormont in Game of Thrones. Some of you may also know her as Mildred Hubble in The Worst Witch. In addition, the talented actress lent her voice to the title character in the Netflix animated series Hilda. In Becoming Elizabeth, she plays Lady Jane Gray, a young noblewoman who claimed the throne for only 9 days.

According to reports, Bella Ramsey isn’t currently dating anyone. 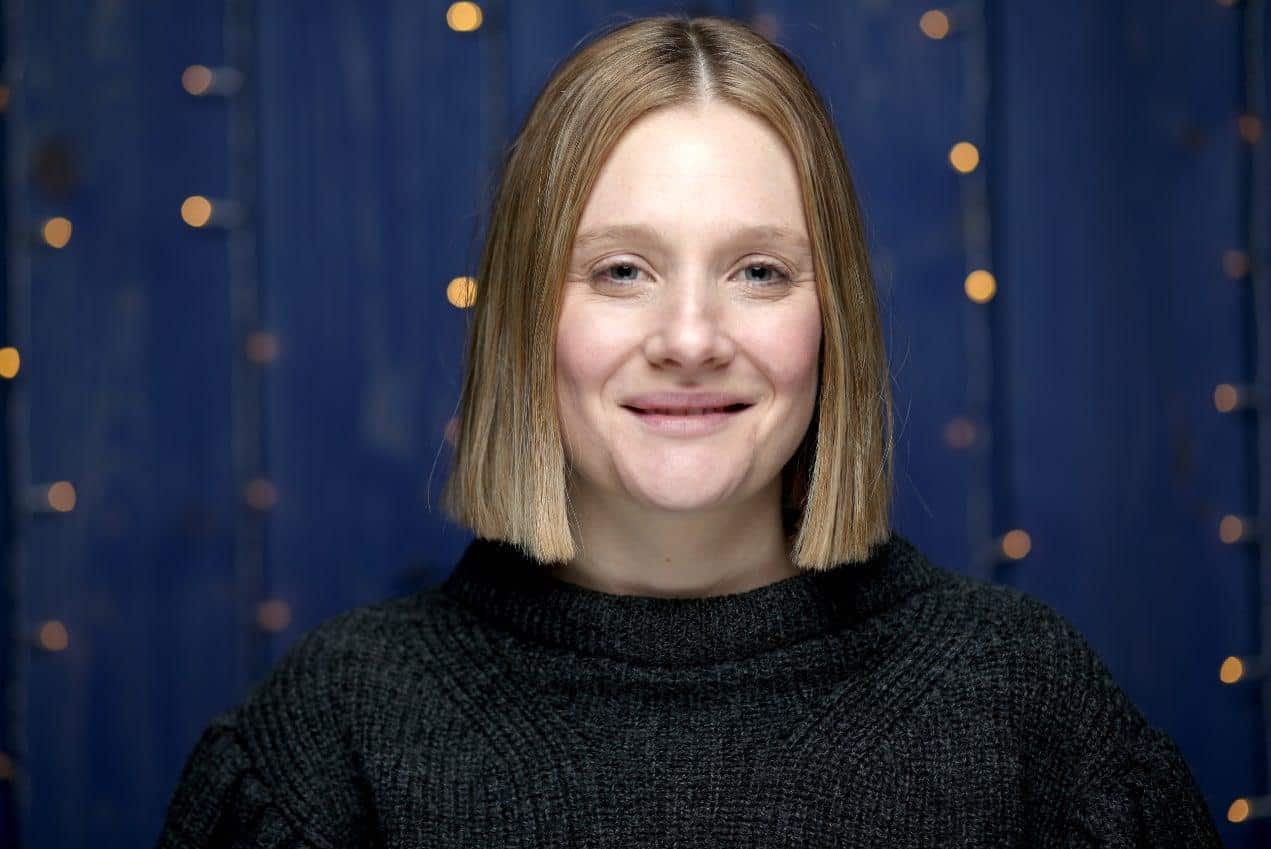 Romola Garai as Queen Mary I

Romola Garai is a 39-year-old British actress who plays Queen Mary I in Becoming Elizabeth. Queen Mary, also called Bloody Mary, is the only child of Henry VIII and his first wife Catherine of Aragon. She remained on the throne for 5 years and is best known for her attempt to reverse the English Reformation. She’s the mother of her later successor, Elizabeth I.

As an actress, Garai is best known for her roles in films such as Atonement, Suffragette and The Last Days on Mars. She was nominated for Golden Globe Awards for her roles in the TV shows Emma and The Hour.

She has been married to actor Sam Hoare since 2014 and the couple has two children. 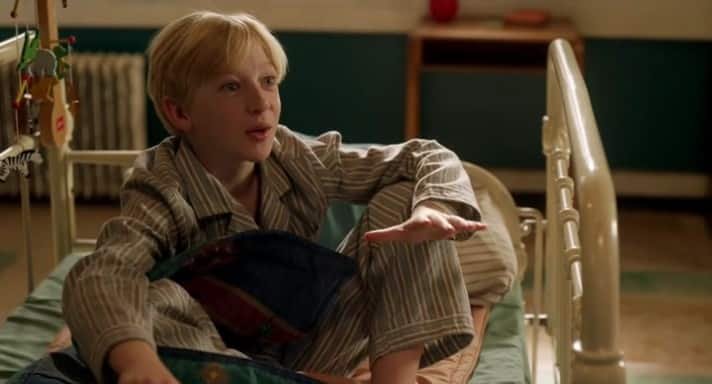 Oliver Zetterström is a 15-year-old member of the Becoming Elizabeth cast. He plays King Edward VI, the son of Henry VIII and Jane Seymour, who ascended the throne at the age of 9 and reigned for only 6 years until he died at the age of 15. Zetterström has previously starred in TV series, including The Murders at White House Farm and War of the Worlds, and he appeared in a TV film titled The Midnight Gang.

Since Oliver Zetterström is still a teenager, people think that it’s too early for him to date anyone. And according to reports, the child actor isn’t dating anyone.