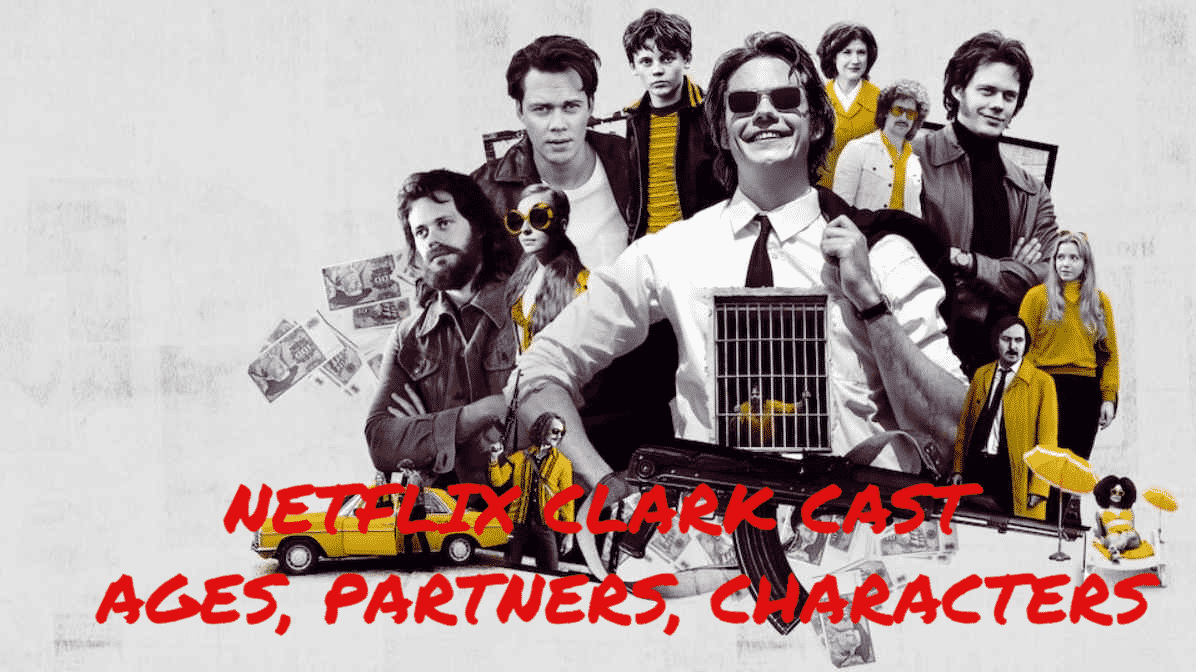 Clark tells the story of bank robber Clark Olofsson, who gave rise to the concept of Stockholm syndrome. Beginning his criminal career in the 1960s and becoming one of the most controversial personalities in contemporary Swedish history, Clark Olofsson has spent more than half his life behind bars, charged with drug trafficking, attempted murder, assault, theft, and dozens of bank robberies. In the 1970s, Clark coined the term “Stockholm Syndrome” during a failed bank robbery in Stockholm. When this magnificent story is combined with the Clark cast, a great production has emerged.

It is interesting that Clark is a Swedish production and Netflix original content that premiered on May 5, 2022. The series was shot in the Vilnius region of Lithuania and is in the genre of action, crime, and comedy. The 1st season of the series consists of 6 episodes in total and its IMDb rating is already 7.5.

How about getting to know Clark cast while the series’ acting and story have attracted us greatly? 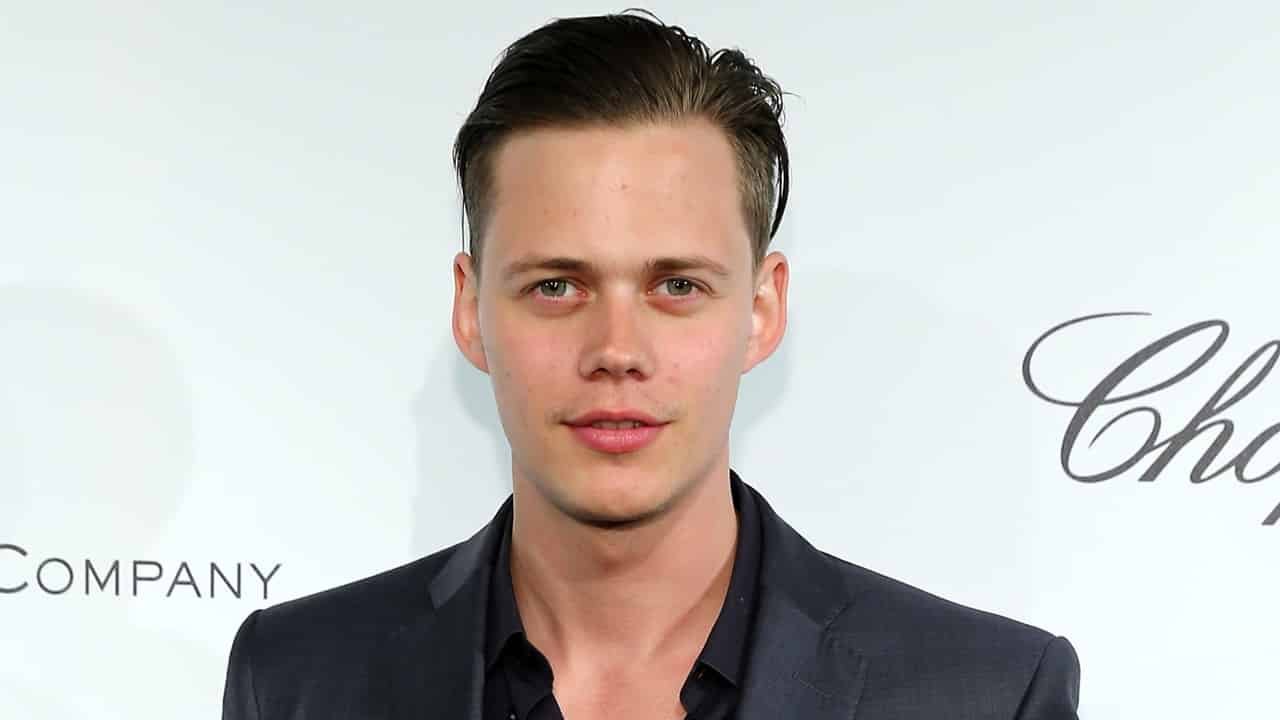 Bill Skarsgård plays the lead character of the Clark cast, Clark Olofsson. His character suffers from traumatic and profuse heartbreak as he has been accused of multiple drug trafficking, attempted homicide, theft, and dozens of bank robberies and has spent more than half his life behind bars.

Skarsgård attracted a lot of attention, especially with the character of Pennywise in the movie “It”. He later received much praise for his performance in the movie “The Devil All the Time”. The actor also appears with his older brother Alexander Skarsgård in “The Northman,” one of the most anticipated films of this year.  Bill Skarsgård was born on August 9, 1990, in Vällingby, Sweden. The 31-years-old actor has been in a relationship with Swedish actress Alida Morberg for at least four years. The couple has a daughter, but there is not much information about her as they live a secluded life. 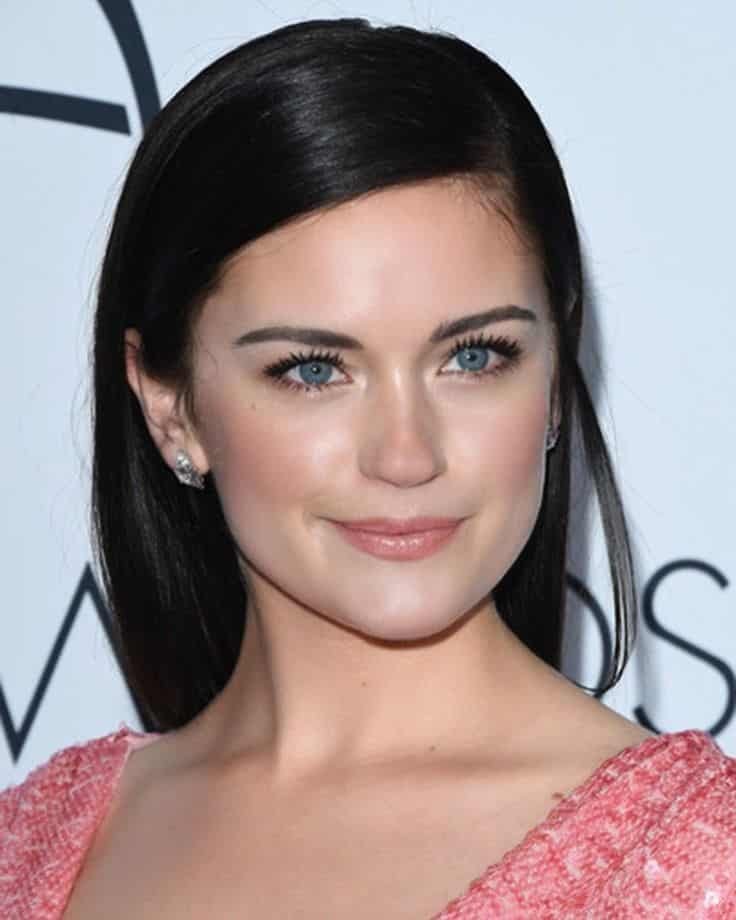 Alicia Agneson was born on February 26, 1996, in Eskilstuna, Södermanland County, Sweden. The 26-years-old actress began acting, singing, and dancing in small stage productions in Sweden as a child and moved to London at the age of fifteen to pursue her career. We know her from the Vikings series and she played Freydis in Season 5 and Princess Katia in Season 6. The actress, who draws attention with her beauty, is not in a relationship as far as we know! 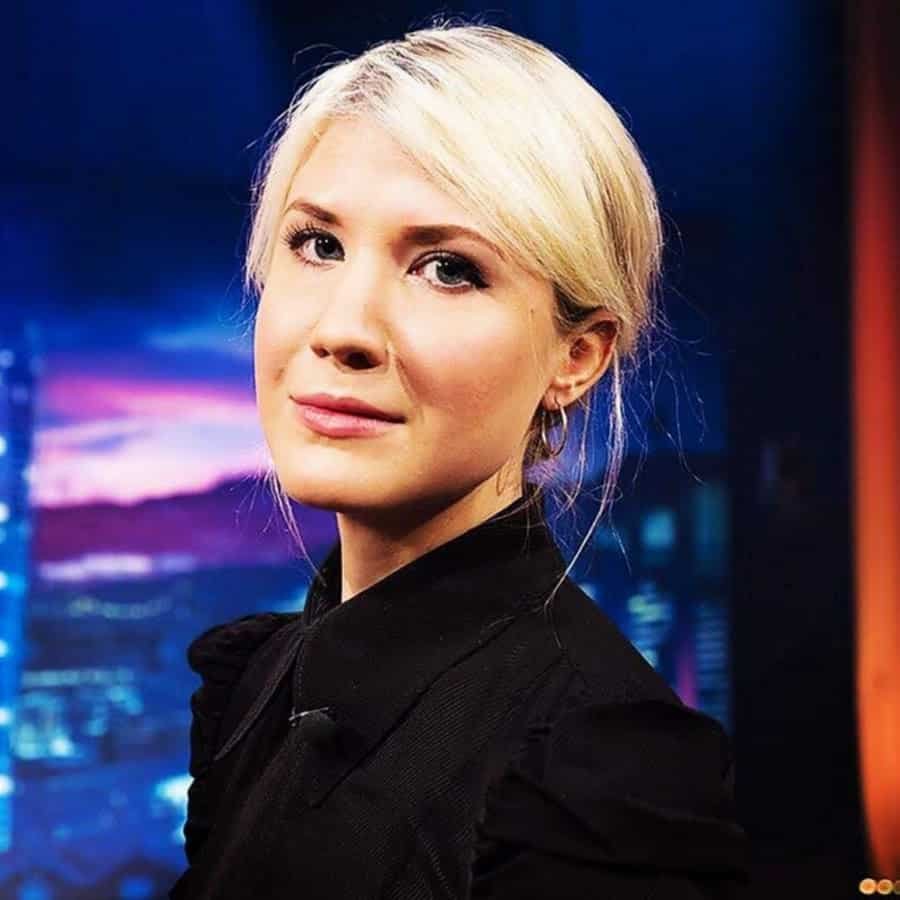 Sandra Ilar plays the character of Ingbritt Olofsson in the Clark cast. She is the sister of Clark Olofsson and is a different character who has just as many emotional problems as he does. Sandra Ilar is a face that many of us have just met because her profession is not acting.

She is a Swedish Radio stand-up comedian and prankster! Ilar likes to make jokes and get creative with her satires. Ilar also has a sophisticated side. She publishes a podcast called Smultronstället where she talks about politics and touches on various political issues. It would be great if she continues her shining acting career with Clark! Born on May 2, 1988, 34-year-old Ilar has a long-standing secluded relationship. 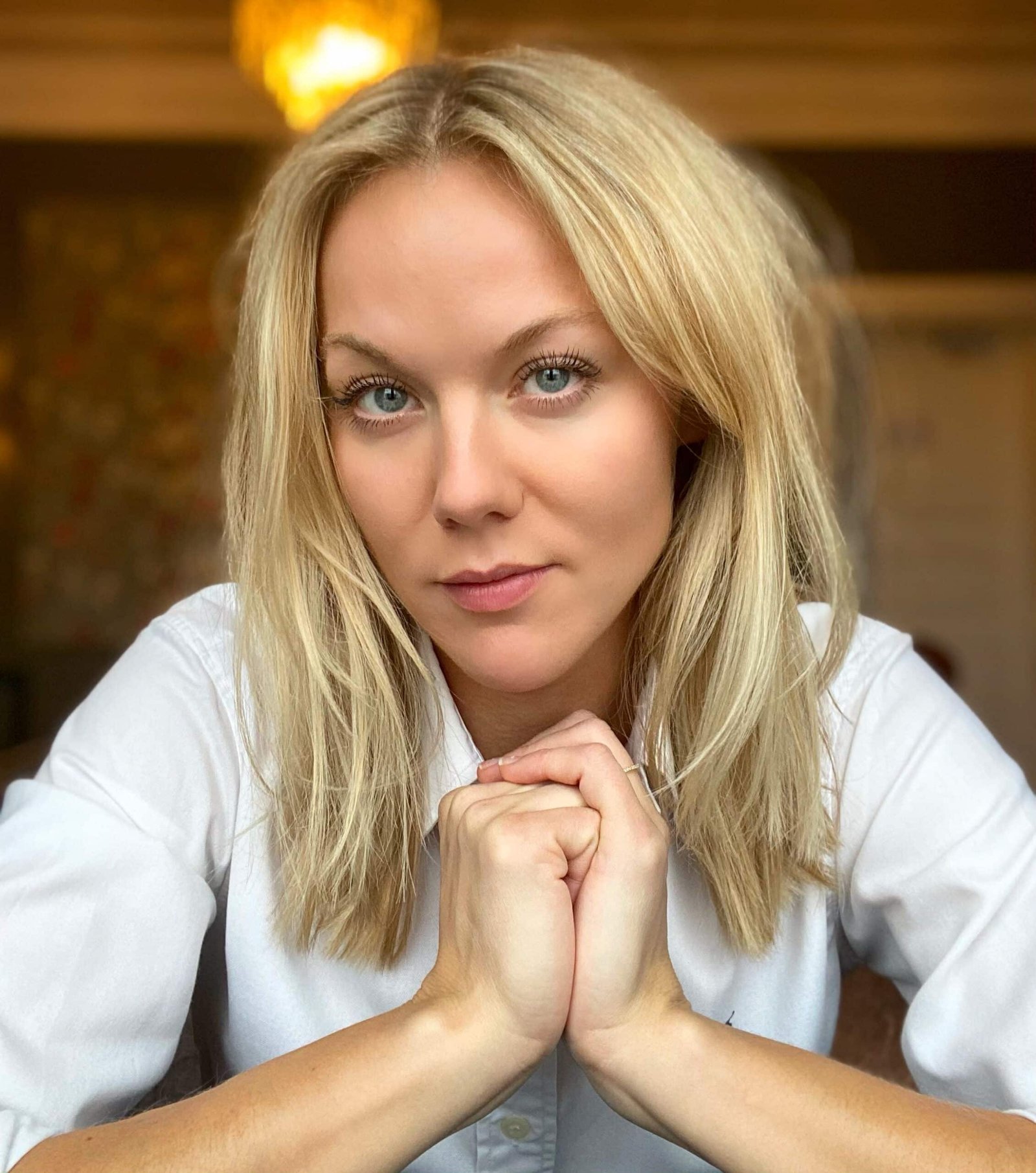 Agnes Lindström Bolmgren plays the role of Ingela in the Clark cast. Although we didn’t see it in all of the episodes, she has acting that sticks to our minds. It is not a coincidence that we admire her acting because she has been acting for many years. Other than Clark, her most famous productions are Tårtgeneralen (2018), Vår tid är nu (2017) and Bäckström (2020). Agnes Lindström Bolmgren can speak German like a native language!

Born on 28 June 1989, 32-years-old Bolmgren is in a relationship with the Swedish writer Filip Hammar. 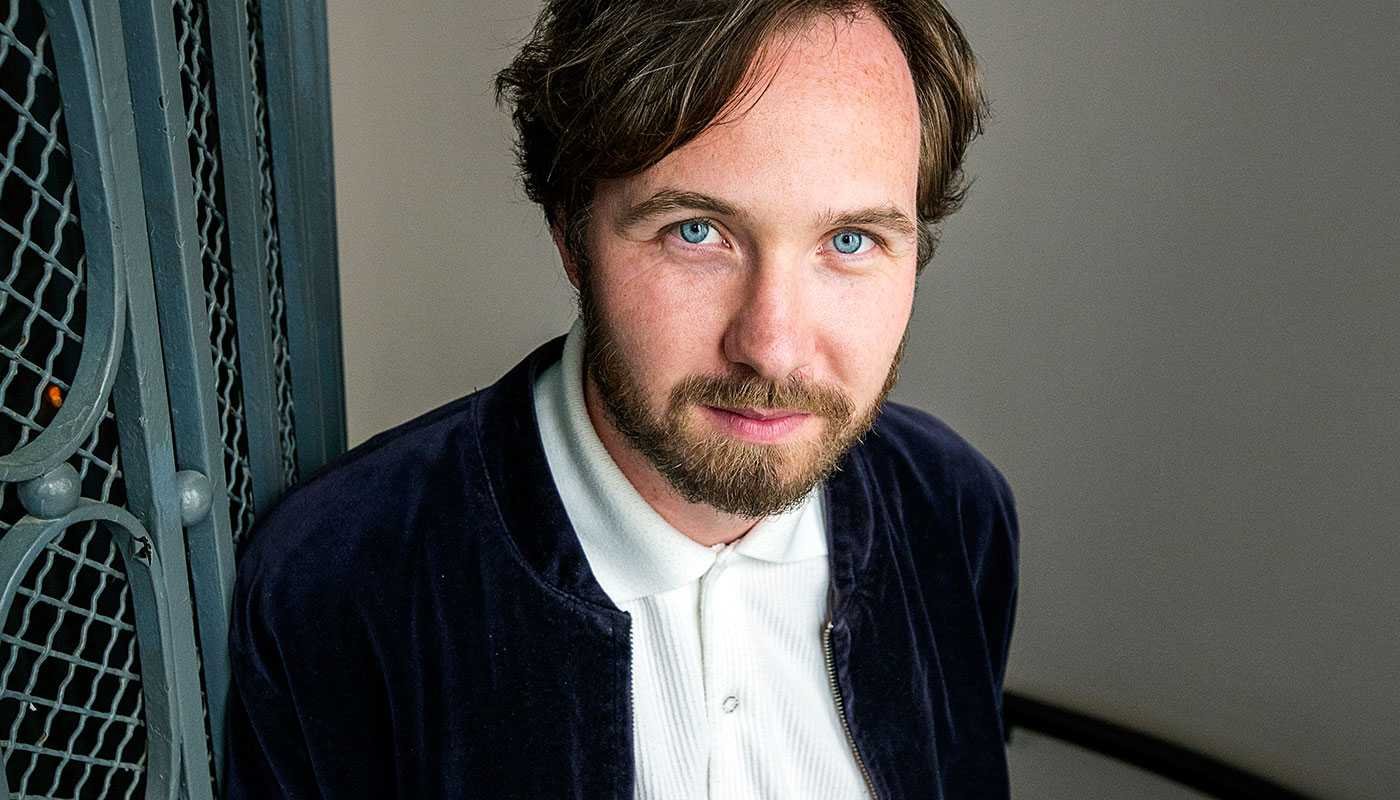 Vilhelm Blomgren plays the role of Tommy Lindström in the Clark cast. We can see him in every episode because he is one of the closest friends of our main character, Clark. You can imagine that he is as deranged and delinquent as Clark. Although Blomgren is not new to acting, this is the first time we see him in a crime drama. His previous well-known productions are Midsommar (2019), Gösta (2019-), and The Last Letter from Your Lover (2021).

Born on 17 July 1991, 30-years-old Vilhelm Blomgren is married to his wife Linda Aslund. Adam Lundgren plays the role of Kurre Räven in the Clark cast. Although we came across only 3 episodes in the series, we are familiar with the successful actor who took part in many productions despite his young age.

He is best known for her roles in the TV series Torka aldrig tårar är nu (2012), Blå ögon (2014) and Vår tid är nu (The Restaurant) (2017-2019). He played restaurant owner Peter Löwander in the successful Netflix series. The actor, who successfully played hockey until the age of 16, left hockey for acting. It won the Rising Star award at the Stockholm International Film Festival in 2013. 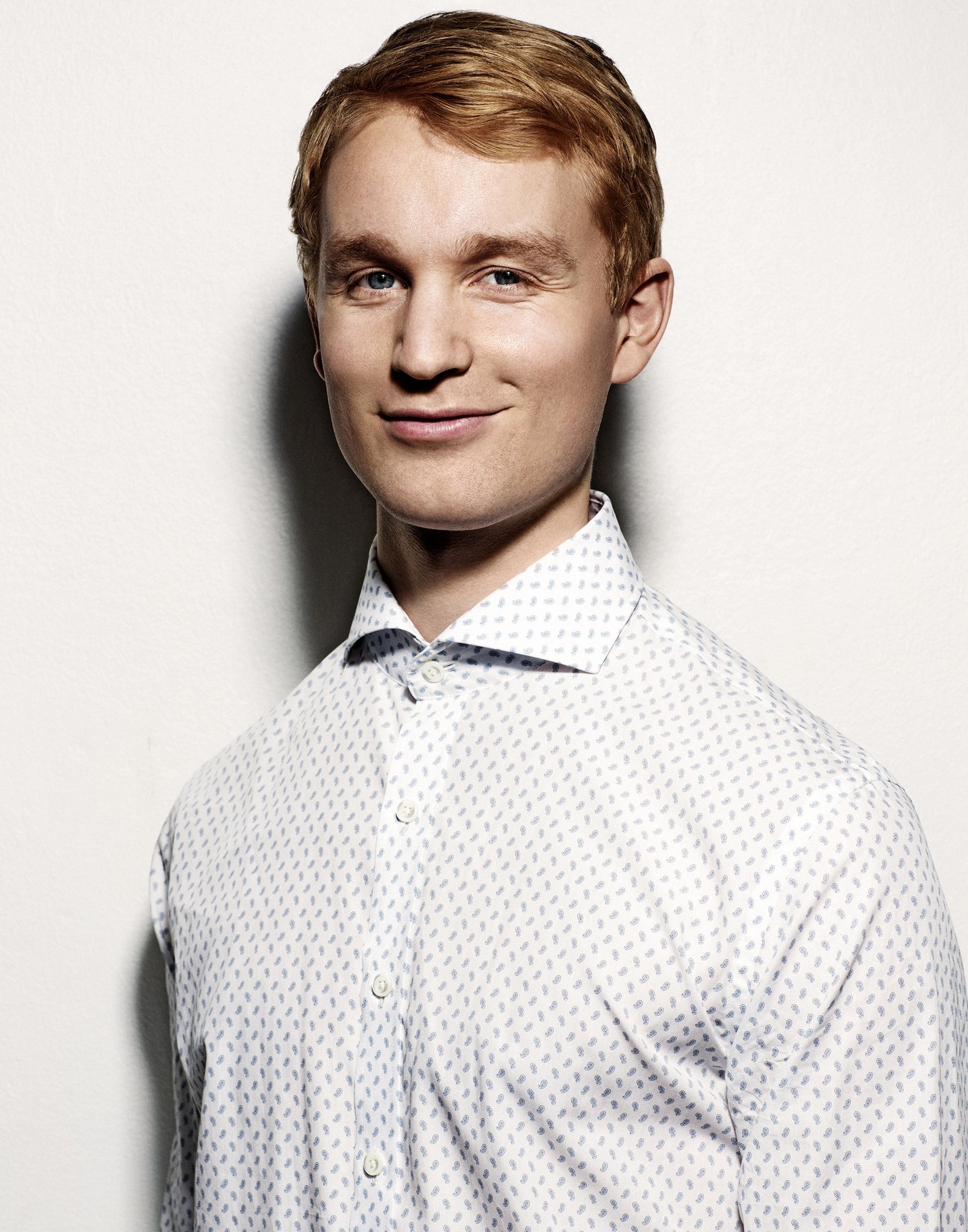 Björn Gustafsson plays the role of Kaj-Robert in the Clark cast. We only come across him in 2 episodes, but he is a very solid player. Like Sandra Ilar, Gustafsson is best known in Sweden for his comedy!

He is known for TV shows like Parliament (1999) and Stockholm Live (2004). Among other things, he appeared in the Swedish film Beck: Flickan i jordkällaren (2006). However, before debuting as an actor, he made his debut as a stand-up comedian with Bungy Comedy, a Swedish stand-up beginner’s club, in 2005.

Gustafsson, who won the funniest Swedish comedian award, made a big splash with the character of Don The White in the TV series People Of Earth (2016) before Clark. He is 36 years old, was born on February 19, 1986, and is not in a relationship!