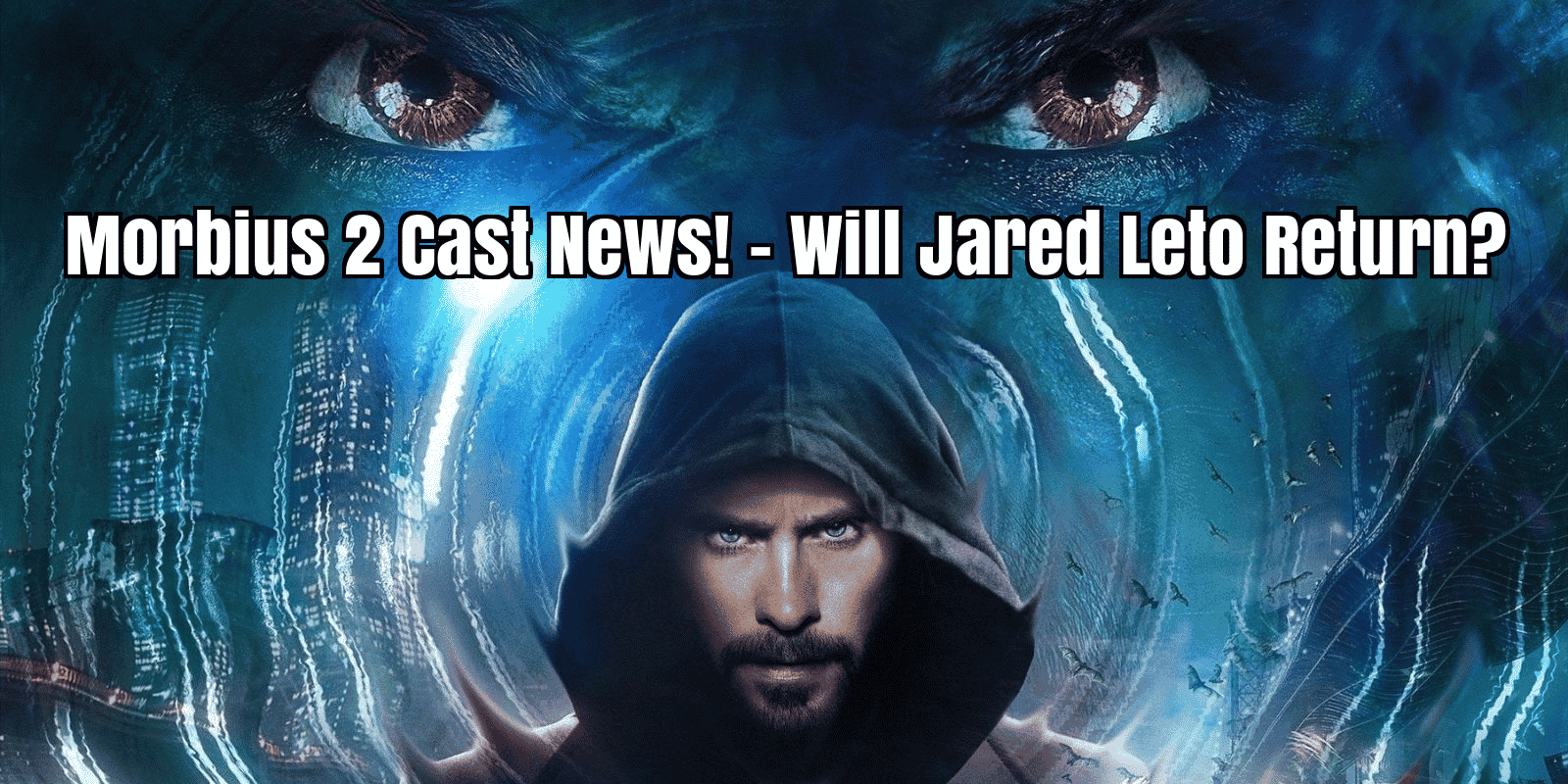 Although an official release date has not been announced for Morbius 2 yet, news about it continues to come.

As a small reminder, Morbius is one of Sony’s Spiderman spinoff films. Morbius is one of the members of the universe in Spiderman comics and its movie told us the experiences of scientist Dr. Michael Morbius, who continues his life as a superhuman-half-vampire character while trying to find a solution to the blood disease he has been suffering from for years. Daniel Espinosa directed the movie, which was released on April 1, 2022. Apart from the lead role Jared Leto, Adria Arjona, Jared Harris, Matt Smith, and Tyrese Gibson are among the familiar actors we see in the movie.

Let’s find answers to your questions about the Morbius 2 movie, which will reunite us with the Spiderman universe!

Is there going to be a Morbius 2? 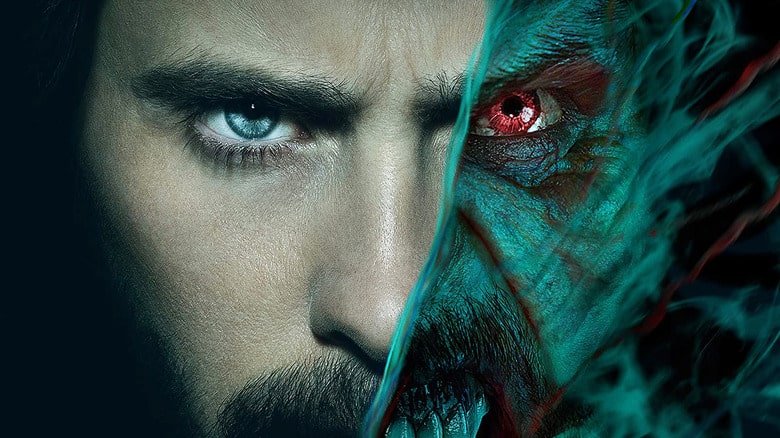 Morbius 2 leaves us with a lot of questions because the comments about its 1st movie worry us. Bad reviews for the 1st movie may affect the possibility of Morbius 2’s release. However, on the bright side, we can say that the Morbius character has a different story than other Spiderman characters, and this shows that he deserves to continue his story. Also, we will definitely meet Morbius in other movies of the universe, even without a sequel.

How did Vulture end up in Morbius? 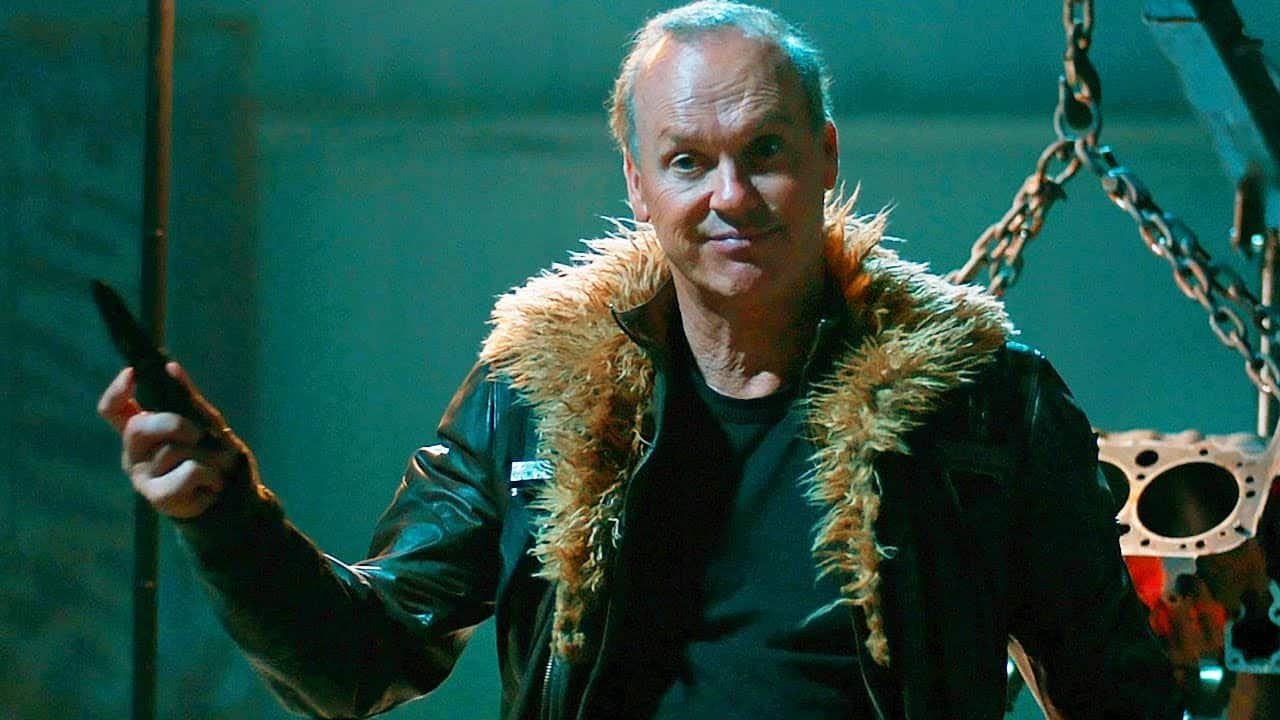 At the beginning of the movie Morbius, we see the No Way Home scene where Doctor Strange uses his magic to close the rift in the multiverse. Then we see the magic work, and inside the prison cell, we see Vulture.

However, there is something complicated about it. We already see that Strange has imprisoned everyone in his own universe with his magic. However, Vulture belongs to the MCU universe and its being sent to another universe other than its own creates an inconsistency.

We believe that the Morbius 2 movie or a movie that shares another Spiderman universe will also clarify this problem.

Is Morbius a hero or villain? 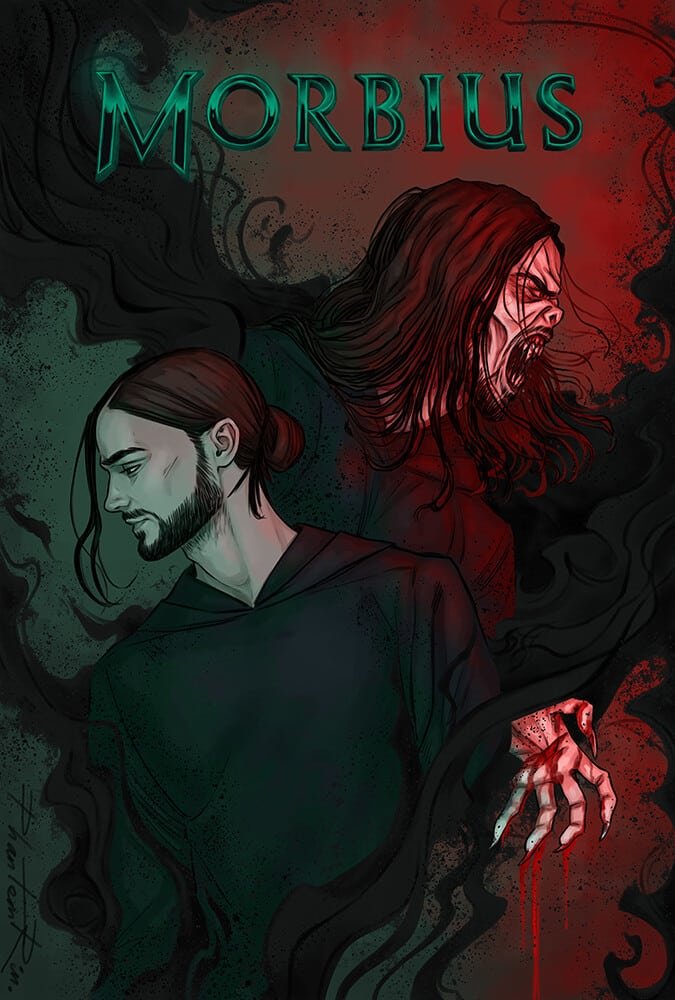 Morbius met us as a villain fighting against Spider-Man. But if we take a closer look at his story, Morbius is half-vampire, so he has a hunger for blood, and turns into a savage beast until he reaches for it. After reaching the blood, his logic kicks in and he regrets it. On one of these logical days he tried to find a cure for his victims, and it didn’t work.

In addition, we see that sometimes he teams up with characters such as Doctor Strange, Blade and Ghost Rider and fights some bad characters. From this point of view, we can say that he is sometimes a hero and sometimes a villain.

Is Tom Holland in Morbius? 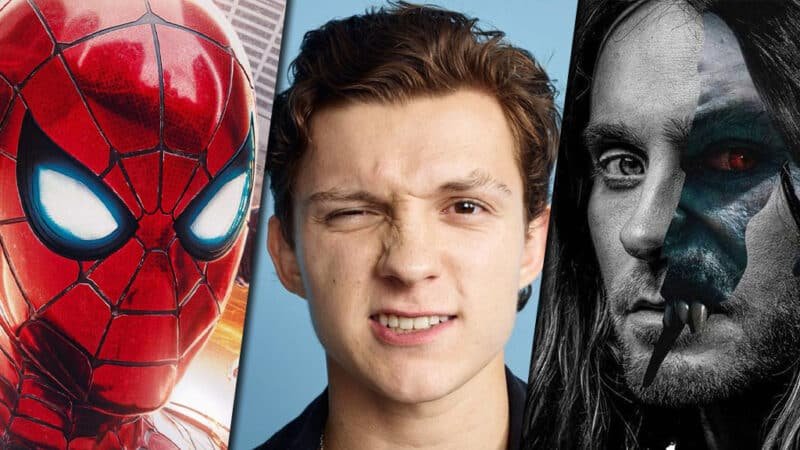 If you wanted to see Spiderman played by Tom Holland in Morbius, we must say that this is not very possible. Spider-Man does not appear at all in Morbius, and that includes Spiderman characters other than Tom Holland. As we mentioned before, we witness the scene of casting a spell on Vulture in No Way Home, but we can’t meet Tom Holand here either.

Will Jared Leto be in Morbius 2? 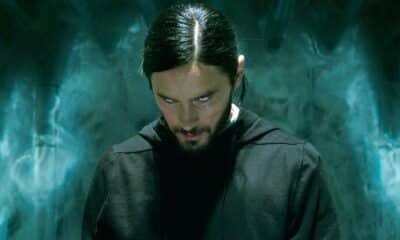 Our answer is absolutely yes! Although there is no announcement about the release date of Morbius 2, we are sure that Morbius will be Jared Leto again in the new movie.

Leto fans are very enthusiastic about it and make sense of everything shared. Last month, Leto shared a photo on Twitter of him making a peace sign and waving a purple piece. On top of that, his fans said that the peace sign he made was the harbinger of Morbius 2. In addition, despite the negative comments, fans showed their support for Morbius copiously on Twitter using the hashtag #MorbiusSweep.

In addition, the subject of replacing characters such as Venom in the Spiderman universe, apart from the main character, is not very eager.