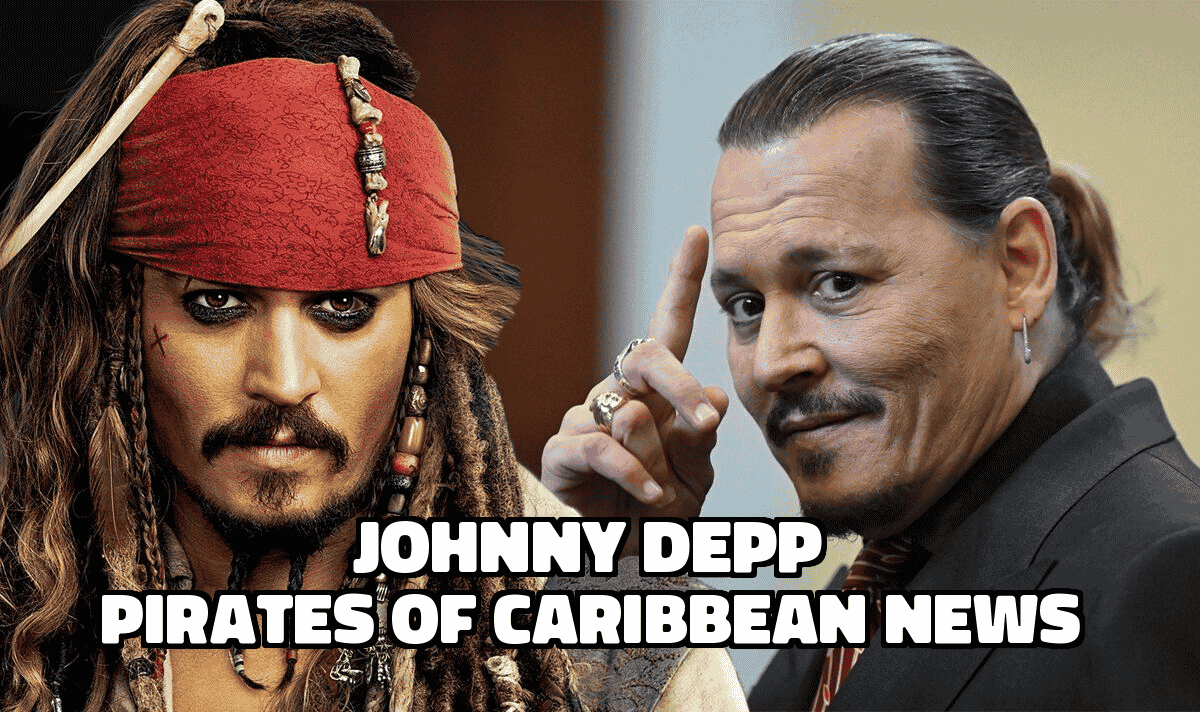 Johnny Depp is one of the most talked-about names of recent days, with both the strange allegations about him and the divorce process! Johnny Depp is an exceedingly successful actor, although all of this has eclipsed it a bit.

The 58-year-old American actor said hello to the stage in the rock band The Kids. He met Nicolas Cage through his wife at the time, Lori Anne Allison, and on this occasion starred in his first production, A Nightmare On Elm Street, in 1984. Other productions that stick in our minds are Edward Scissorhands, Pirates of the Caribbean series, Happily Ever After, Charlie and the Chocolate Factory, Murder on the Orient Express, and many more.

Let’s talk about Johnny Depp’s return to Disney first and then the allegations and developments in his private life!

Will Johnny Depp Return to Disney? Depp, who stated that he lost the role of Jack Sparrow in the Pirates of the Caribbean series at Disney due to the violence and abuse accusations Heard made against him, received support from his fans. Fans, who started a petition for Depp to return to the series, collected the signatures of 500 thousand people.

The actor claimed that he was removed from the 6th movie of the Disney-produced Pirates of the Caribbean series because of Amber Heard. The actor’s manager shared that Depp suffered a loss of $ 22 million due to these allegations.

While there’s no confirmation on his comeback for now, Pirates of the Caribbean producers and Johnny Depp’s fans have been wanting him to come back. We believe that when the lawsuit eases, Depp will announce his return to the Disney world. Johnny Depp described in court the physical and verbal violence he claims was perpetrated by Heard during their marriage, which began in 2015 and lasted two years.

Amber Heard filed for divorce 15 months after their marriage and claimed that she was abused by Depp, who she claimed was an excessive amount of alcohol and drugs. Depp, who denied the charges against him, agreed with Amber Heard in the case in 2016 and paid $ 7 million. Amber Heard said that she would give this money to a charity at that time. 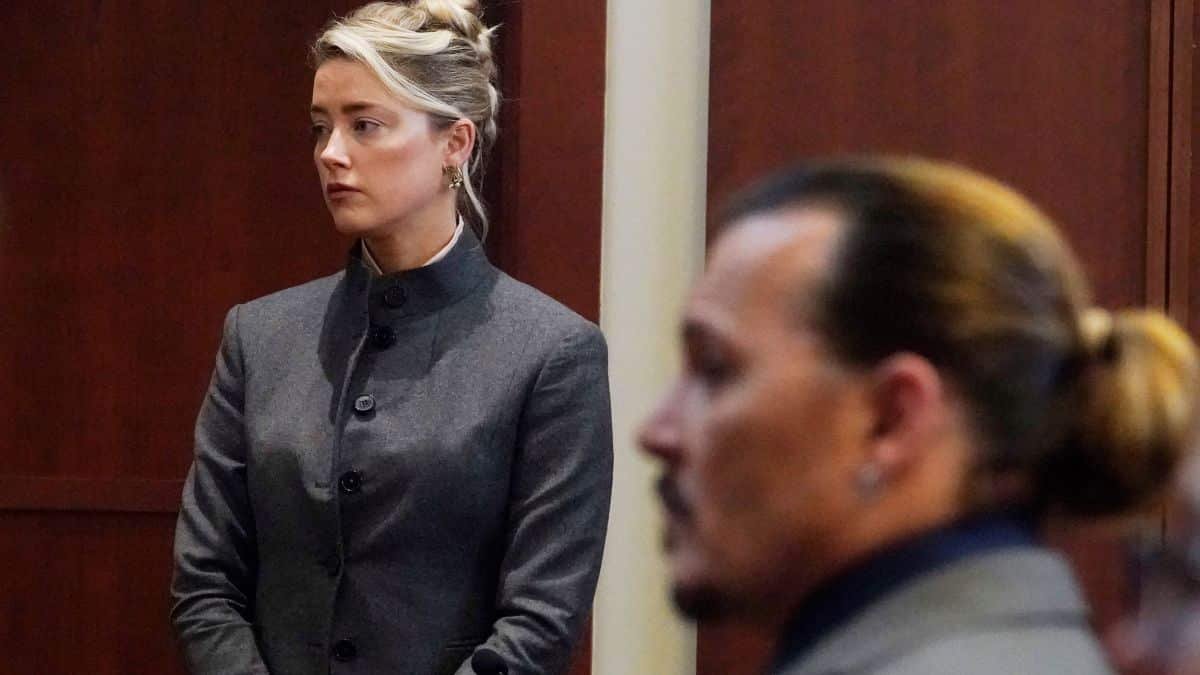 Amber Heard and Johnny Depp in the court

Depp also sued the UK-based The Sun newspaper, which alleged that he had abused his ex-wife, but lost the case in 2020. Denying all domestic violence allegations against him, the famous actor argues that he has not inflicted physical violence on either his ex-wives or any woman in his life. Depp stated that his mother also used physical and psychological violence against his father in his childhood, and he remained married for two years due to this effect.

Following Johnny Depp, Amber Heard began her defense on Wednesday, May 4, saying in her first speech that her ex-husband physically abused her. Heard suggested that Johnny Depp once slapped him after taking cocaine and alcohol. In another speech, Heard showed jurors a photograph taken years ago showing a bruise on his arm to prove the physical violence against him. Engaged to Depp from 1990 to 1993, Winona Ryder appeared in the Supreme Court in the Depp and Heard case via videoconferencing. Ryder told the court about her four-year relationship with Johnny Depp and said that Depp had never abused her and was extremely caring.

To quote from her sentences, Winona Ryder said, “Of course, I wasn’t there in his marriage to Amber, but I was absolutely shocked, surprised, and upset when I heard the accusations made against him because of my experience that was so different. The idea of her being incredibly aggressive is one of the most outrageous things to the Johnny I know and love”.

What did Kate Moss say about Depp? At the hearing on May 5, Amber Heard described an argument with her ex-wife in March 2015 and claimed that Depp pushed her ex-girlfriend, Kate Moss, down the stairs.

Moss, who participated in the case via videoconferencing, stated that while the couple was on vacation in Jamaica, a storm broke out in the area and she slipped and hit her back while descending the stairs. “I was hurting. I screamed. I didn’t understand what was happening. Johnny came running to help me, carried me to my room, and called the doctors,” she said. 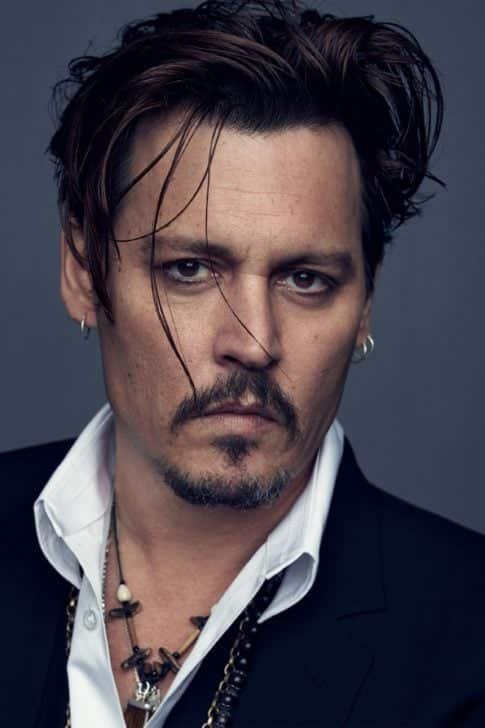