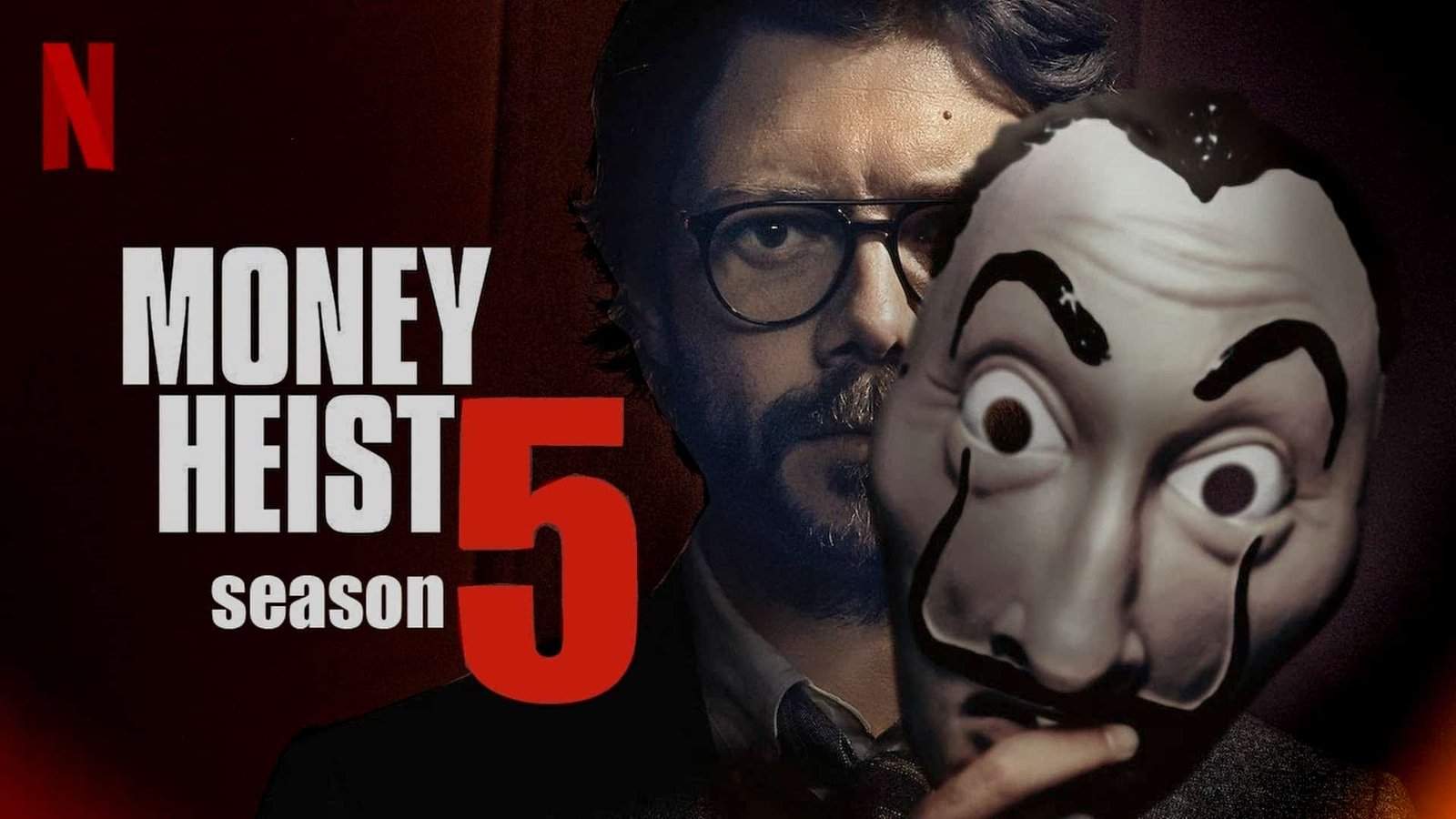 Finally, the expected day has arrived! Money Heist Season 5 Trailer release date explained! Today, on May 24, 2021, it was released the video titled Money Heist: Part 5 | Date Announcement | Netflix. It’s a short teaser trailer, but we’re happy to even know when it’s going to be released. Now let’s broach the subject in a little bit more detail.

Money Heist Season 5 will meet us with 2 volumes which means there will be more episodes and adventures. The filming of Money Heist was done in Spain, Denmark and Portugal and will be released with two volumes that will include a total of 10 episodes this season.

Alex Pina, the producer of the series, says “When we began to write Part 5 in the midst of the pandemic, we felt that we had to change what was expected from the ten-episode season and used every tool we could to create the sensation of a season finale or series finale in the first volume itself. We decided to work in an extremely aggressive genre, putting The Gang on the ropes. In volume 2, we focus more on the emotional situation of the characters. It is a journey across their sentimental map that connects us directly to their departure.”

The first volume will meet us on September 3, and the second volume on December 3. We hope these volumes meet our expectations. We were expecting Money Heist to come out in August, we are almost close. We will finally get it in just 4 months. Of course, it’s still hard to wait, even harder after this teaser trailer. 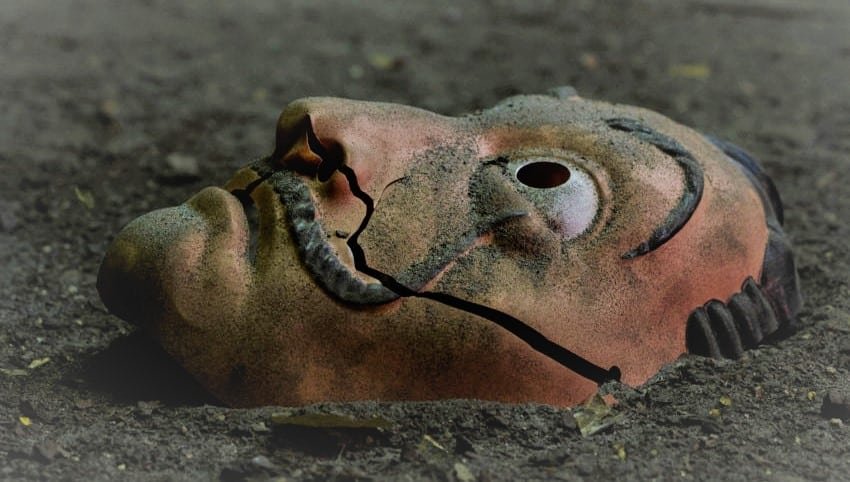 These sentences, written at the bottom of the video, scared us a little: “This is more than just a fight, it’s war.” We hope we don’t witness the death of anyone this season. But the possibility of seeing one of the characters die seems quite likely in this war, not a fight. With the fifth season being the last, we will certainly see that some characters are defeated and this heist adventure is over. Even the song used in the Money Heist Season 5 trailer can’t give us hope that good things will happen, unfortunately. 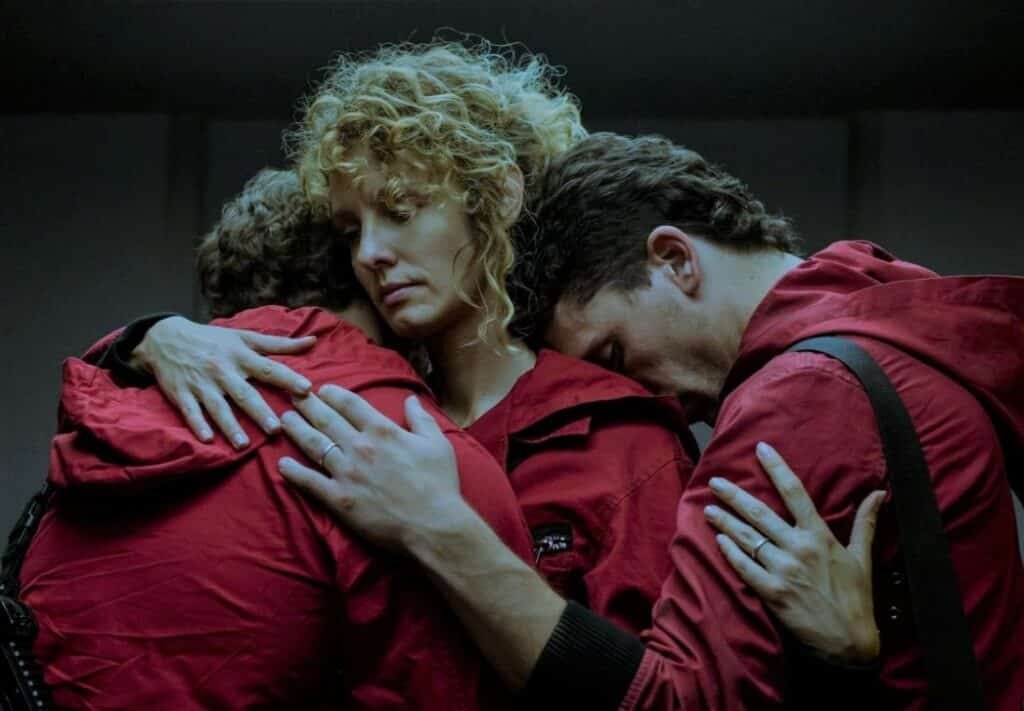 So, who do you think will die, who will survive? Or what awaits us at the end of season five? Or will our heroes all die and is this how the adventure will end? Your answers are very important to us. So you can stop the reading and continue reading the article by indicating your comments below. We think that everyone will die except Tokyo. That’s why she is the narrator. Maybe, as Tokyo shows first in this trailer, she’s the only one who survives till the end. Let’s wait and see.

Also, we were sad not to see Nairobi and Berlin in the teaser. Because they were one of our favorite characters in Money Heist. Maybe we can see Berlin or Nairobi in part of the series with the help of flashbacks. This is our only hope to see them. Besides, we see Marsella with them which means that the professor may have known this war was going to happen, and maybe, he had prepared an escape plan in advance. Because Professor always pops out with a plan. 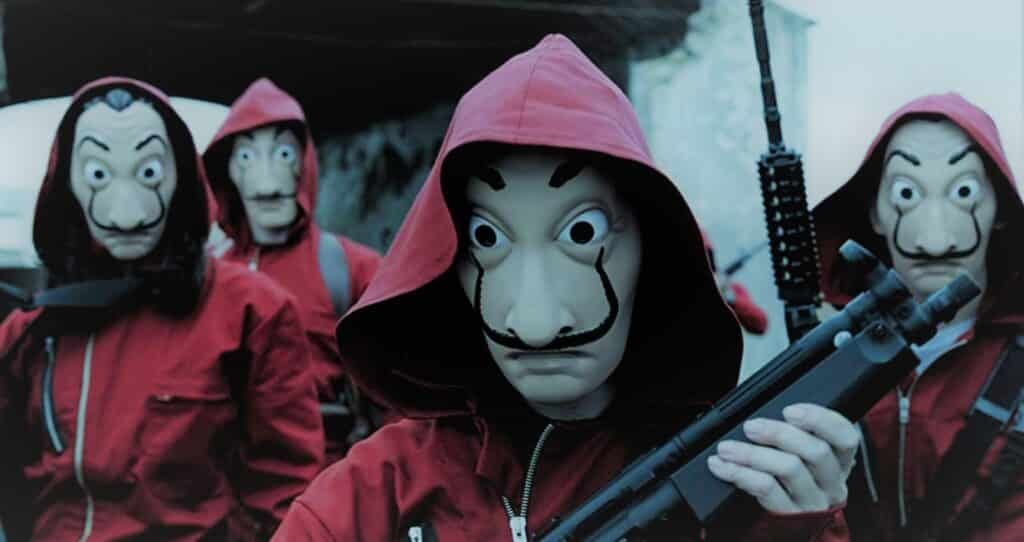 These were our predictions and the joy of the Money Heist Season 5 date announcement. If you still haven’t answered the questions we asked you in this article, you’re expected to comments below. Thanks in advance for your answers. See you in the next happy news!