Hello, guys! How about talking about the next season of “Money Heist” which is the most popular Spanish crime drama series of recent years? Do you know Money Heist Season 5 release date?  It was created by Alex Pina. As you know, the fourth season of this series with eight episodes was published on April 3, 2020. Now, everyone is eagerly waiting for information about when the fifth season will be released. Therefore, we are here for you and we will destroy question marks in your mind. 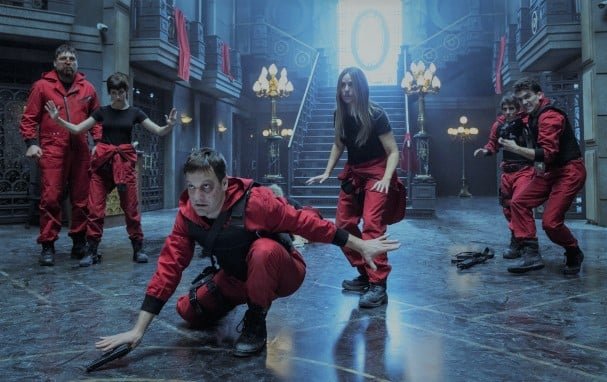 We’re sure many of you knew the plot of this show. But let’s talk about it a little bit. The series narrates the great robbery planned by a genius called the professor and the events that develop with him with the help of flashbacks. Events connect so wonderfully that there are many fans of the series. The fourth season of the series was watched by nearly 65 million people. It’s a really big achievement. So, producers rolled up their sleeves for the fifth season. 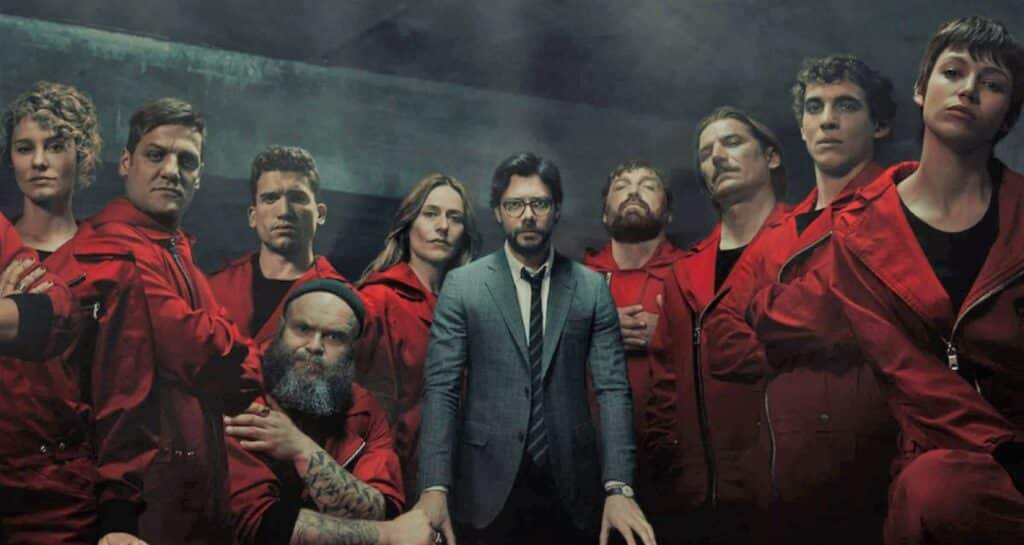 Filming for the season 5 began in August 2020 and it is continuing. Many characters in the series announced this via social media. Pedro Alonso who plays Berlin posted “I just had my hair cut, tried on clothes. They all wore masks. That at times seemed like the Pentagon. Or one of Spielberg about meetings in who knows what phase. The fact is that soon I will be him again. It’s called Berlin and it’s pure love. Sometimes.” 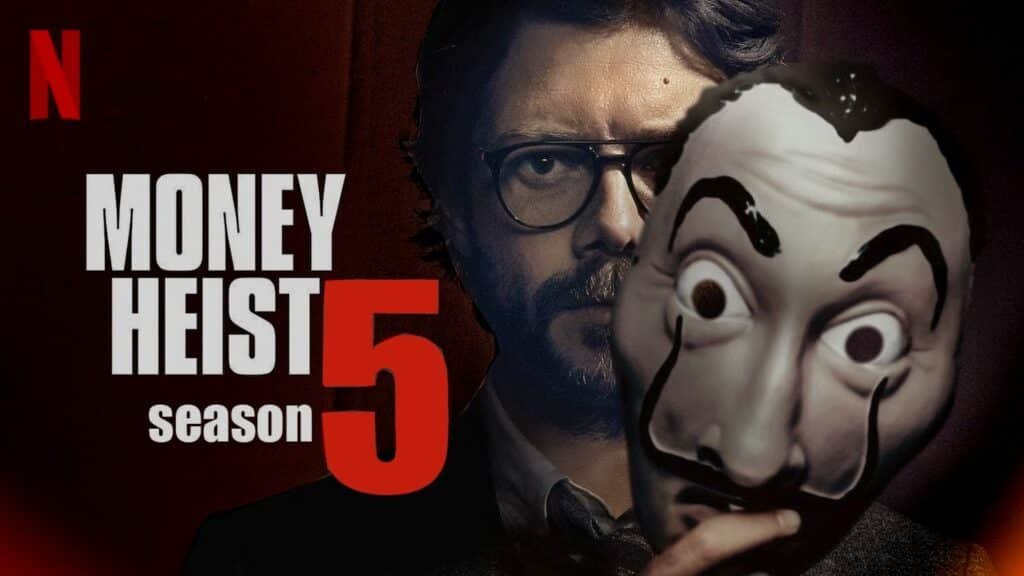 As for Money Heist Season 5 release date, we can announce that its first part will be released on September 3, 2021. Little time left, isn’t it? We’re just as curious about this season as you are and we expect the trailer to come out these days. Moreover, it was announced that this season would consist of 10 episodes, unlike other seasons. 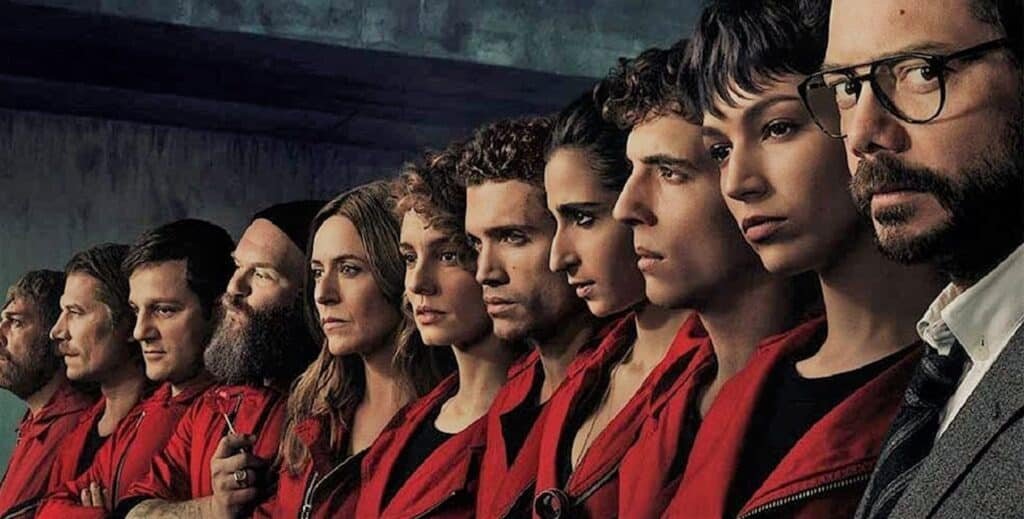 We have two new characters joining the series this season. One of them is Miguel Ángel Silvestre and the other is Patrick Criado. Unfortunately, this season is the last of the series. This situation is sad for us. It is surprising and interesting that such a highly watched TV series only aired for 5 seasons.

As for the plot of the fifth season, we can say that events can be carried into the dimension of revenge with the death of Nairobi.

Also, Pina said these words: “We are moving from a chess game – a mere intellectual strategy – to a war strategy: attack and contention. Adrenaline is within Money Heist’s DNA. Every thirty seconds things take place and disrupt the characters, a turn of the screw to the action. The adrenaline mixed with feelings arising from absolutely complex, magnetic, unforeseeable characters will continue until the end of the heist to the Bank of Spain. However, the gang will now be pushed into irreversible situations, into a wild war. It is the most epic part of all the parts we’ve shot.”

This is all we know. What do you think about the fifth season being the finale? Please share your thoughts and feelings with us.

It’s always fun to watch a remake of a movie or TV series to find out what’s different from the original and what’s stayed... 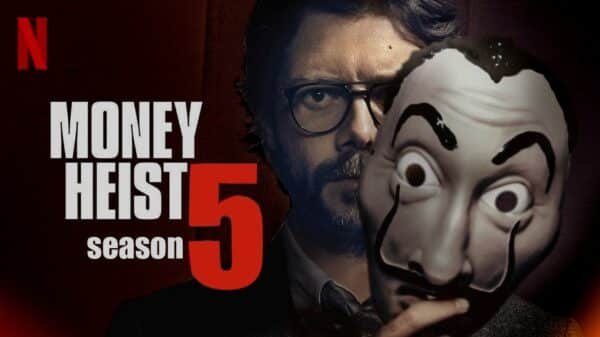 Finally, the expected day has arrived! Money Heist Season 5 Trailer release date explained! Today, on May 24, 2021, it was released the video...