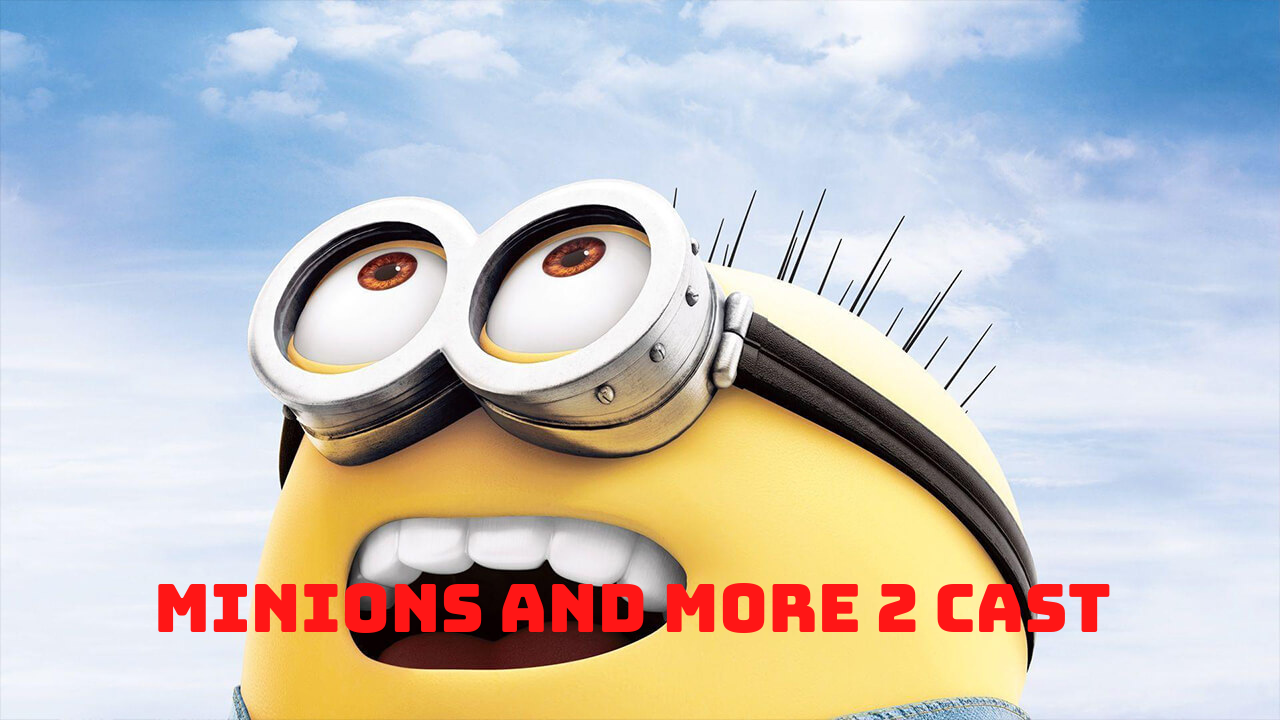 Minions and More 2 cast is like a hit parade! Star actors and actresses from Reese Witherspoon to Danny DeVito have cast their votes in this compilation of animated shorts from the company behind the Despicable Me franchise. If you want a closer look at the cast of Minions and More 2, scroll below. Reese Witherspoon is a 46-year-old well-known actress who lends her voice to Rosita in Minions and More 2. The multi-award winning actress has starred in so many movies that it’s impossible to list them all here. However, a quick look at her filmography shows that she’s starred in such movies as Legally Blonde and its sequel, Sweet Home Alabama and Water for Elephants. She also starred in popular TV series such as Big Little Lies, The Morning Show and Little Fires Everywhere. She also served as an executive producer on these series. 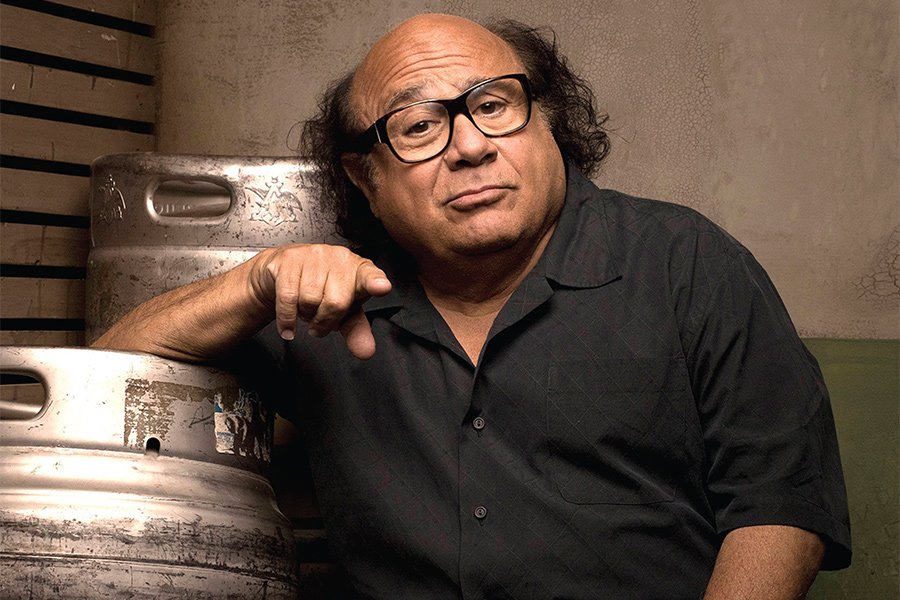 Danny DeVito as The Lorax

The 78-year-old legendary actor, comedian and filmmaker Danny DeVito is also in Minions and More 2 cast, lending his voice to The Lorax. The actor has previously starred in numerous blockbuster films, having had his breakthrough in the TV series Taxi, for which he won a Golden Globe Award and an Emmy Award. Among the films he’s starred in are Batman Returns, One Flew Over the Cuckoo’s Nest and Big Fish, to name a few. Most of us also know him for his role as Frank Reynolds in the TV series It’s Always Sunny in Philadelphia.

From 1982 to 2017, Devito was married to actress Rhea Perlman, with whom he starred in his 1996 film Matilda. The couple has three children. 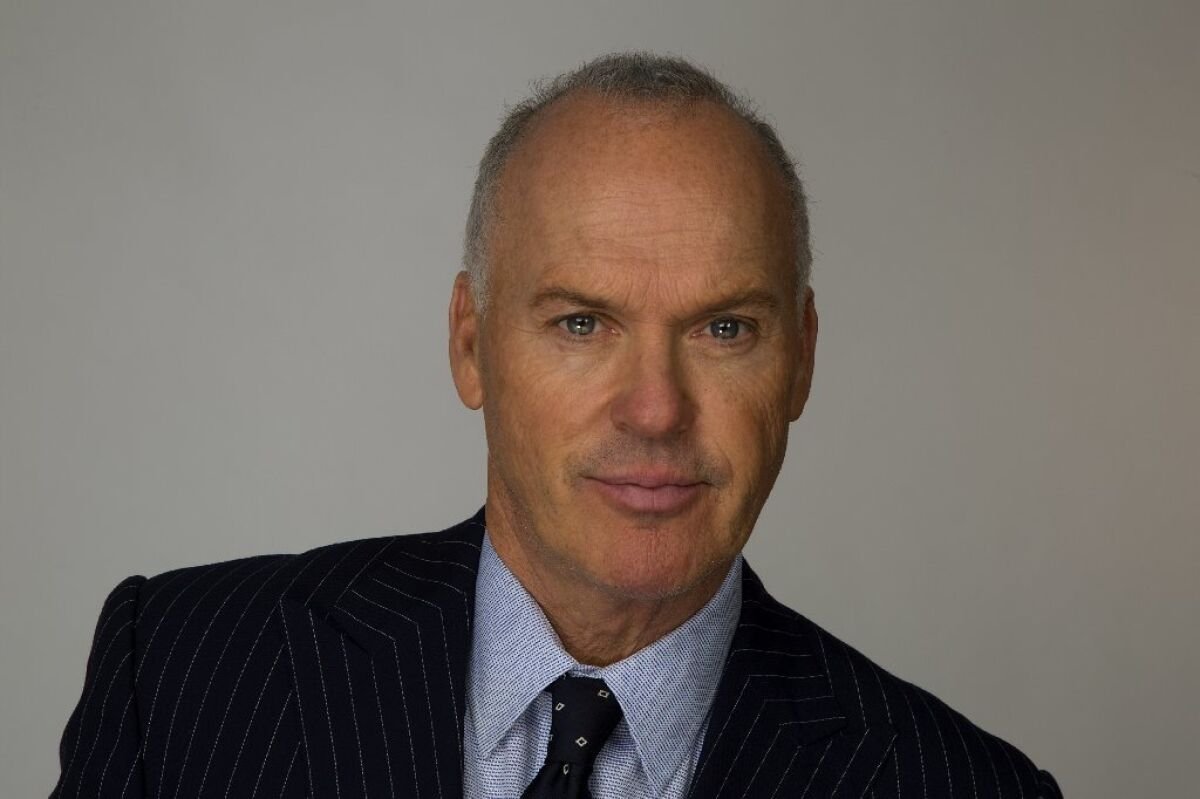 Michael Keaton is a 71-year-old actor who lends his voice to Walter Nelson in Minions and More 2. The actor is known for his role as Batman in Tim Burton’s Batman film series. He’s appeared in numerous films such as Beetleguese, Spotlight and Birdman. In addition, the talented actor lent his voice to several characters in animated films such as Minions, Cars and Toy Story 3. Recently, he starred in the 2021 miniseries Dopesick, for which he received a Golden Globe Award.

From 1990 to 1995, Keaton dated Friends’ star Courteney Cox. As of 2022, he’s rumored to have a girlfriend named Marni Turner. However, there’s no concrete information about the couple. 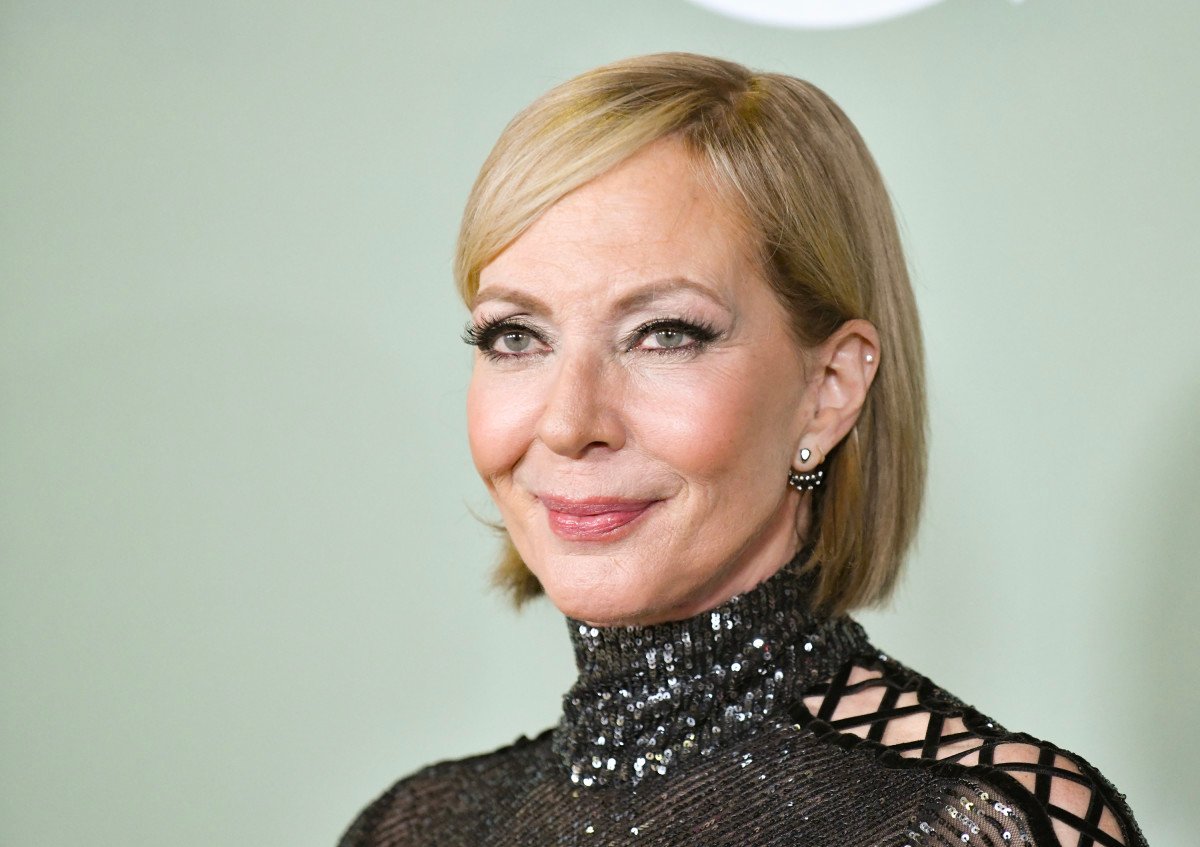 63-year-old Allison Janney is one of the big names starring in Minions and More 2 cast. The actress lends her voice to the character Madge Nelson, to whom she already lent her voice in the 2015 film Minions. She became known for her role as C. J. Cregg in the TV series The West Wing, for which she received 4 Primetime Emmy Awards. The actress starred in TV series such as Masters of Sex and Mom. She lent her voice to Charlene Doofenshmirtz in Phineas and Ferb. Among the films in which Janney starred are Bombshell, The Girl on the Train and I, Tonya. 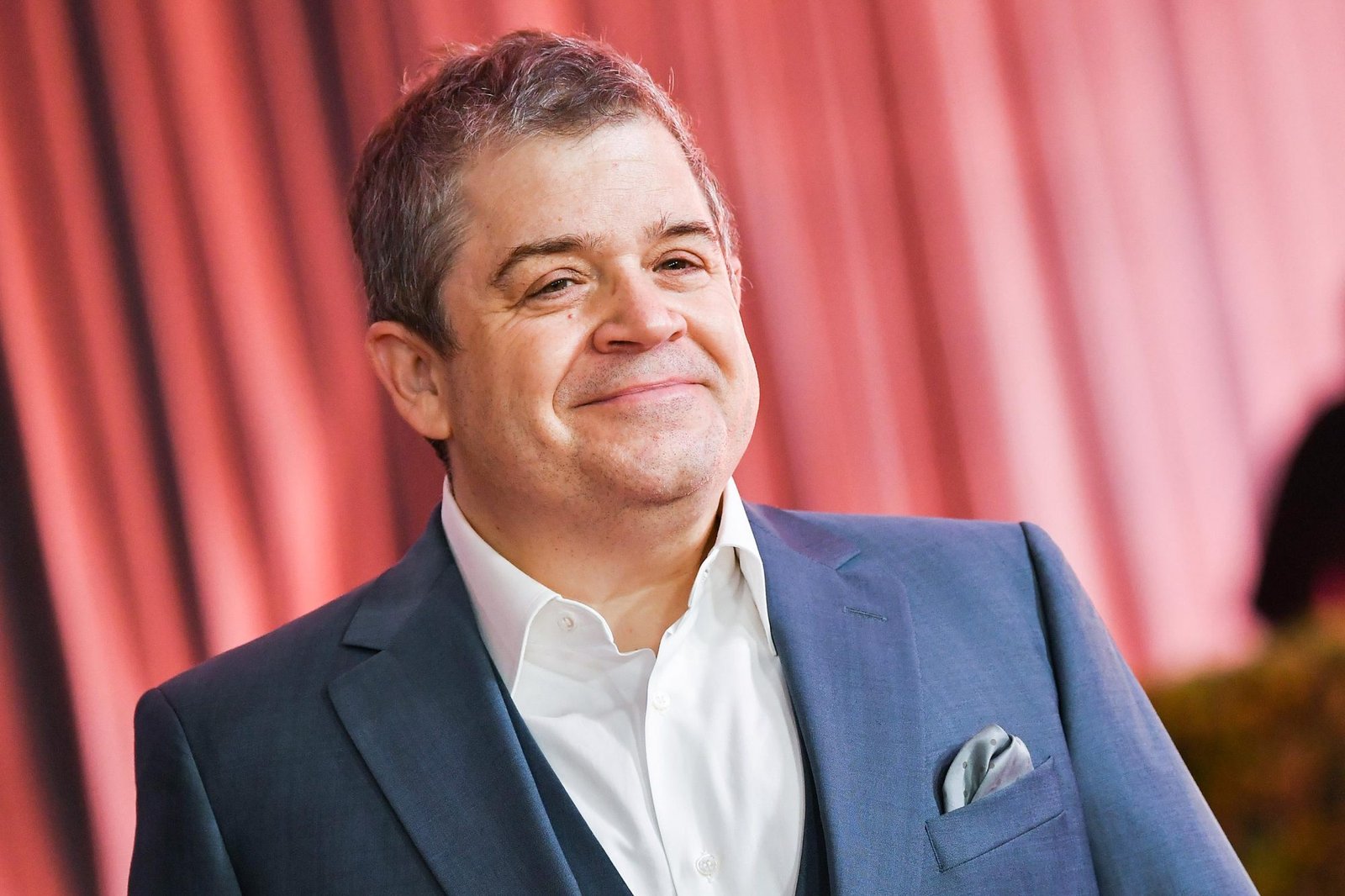 Patton Oswalt is a 53-year-old actor who stars in Minions and More 2, lending his voice to Max. He’s known as the narrator on the series The Goldbergs and has previously starred in numerous TV series such as Parks and Recreation, Brooklyn Nine-Nine and Justified. Recently, in 2022, he joined the cast of The Sandman. Among the films in which the actor has starred are 21 Jump Street, Blade: Trinity and I Love My Dad. The actor provided Remy’s voice in Ratatouille.

Oswalt was married to a true-crime writer until her death in 2016. İn 2017, the actor married actress Meredith Salenger. 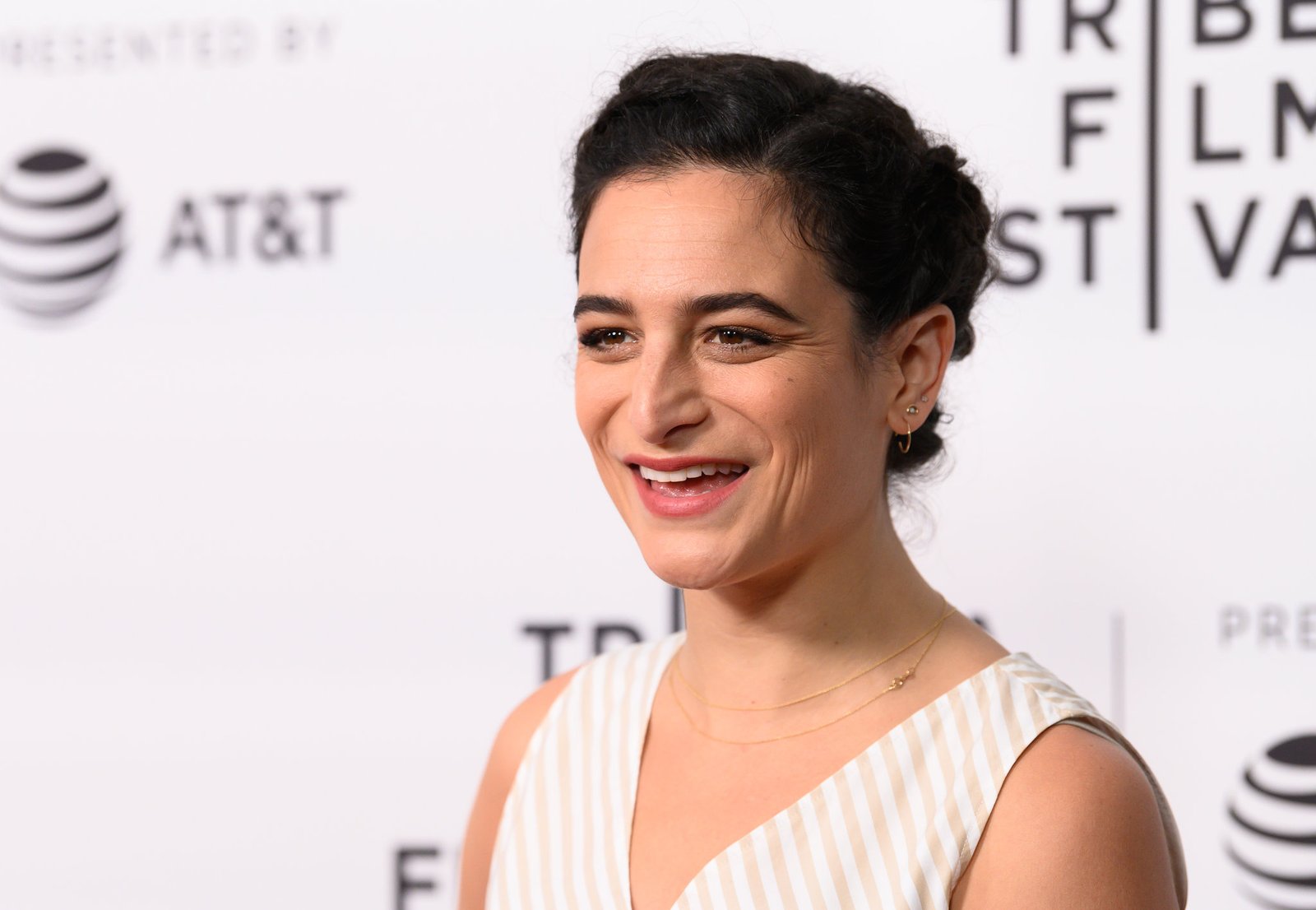 The 40-year-old actress Jenny Slate lends her voice to Gidget in Minions and More 2. Slate is known for lending her voice to several characters in animated films such as Zootopia, The Secret Life of Pets (also to Gidget) and Despicable Me 3, to name a few. She’s also appeared in TV series such as Parks and Recreation, Married and House of Lies. 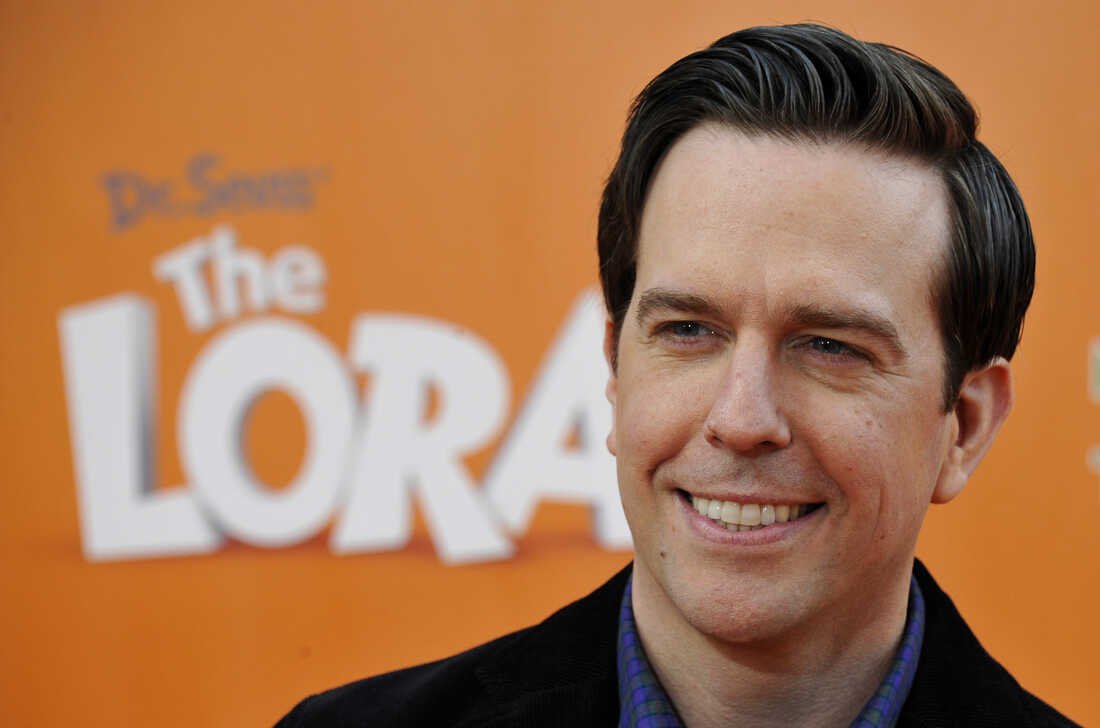 The 48-year-old actor and comedian Ed Helms is in Minions and More 2 cast lending his voice to Once-ler. He’s best known for his roles as Andy Bernard in the NBC sitcom The Office and as Stuart Price in The Hangover trilogy. The actor also starred in and co-wrote the comedy series Rutherford Falls. Among the other films he starred in are Chappaquiddick, Vacation and Together Together. The talented actor lent his voice in animated films such as Mune: Guardian of the Moon, Ron’s Gone Wrong and Monsters vs. Aliens.

Helms is married and has a daughter.

Also read: Everybody Loves Zootopia! – Why Though?