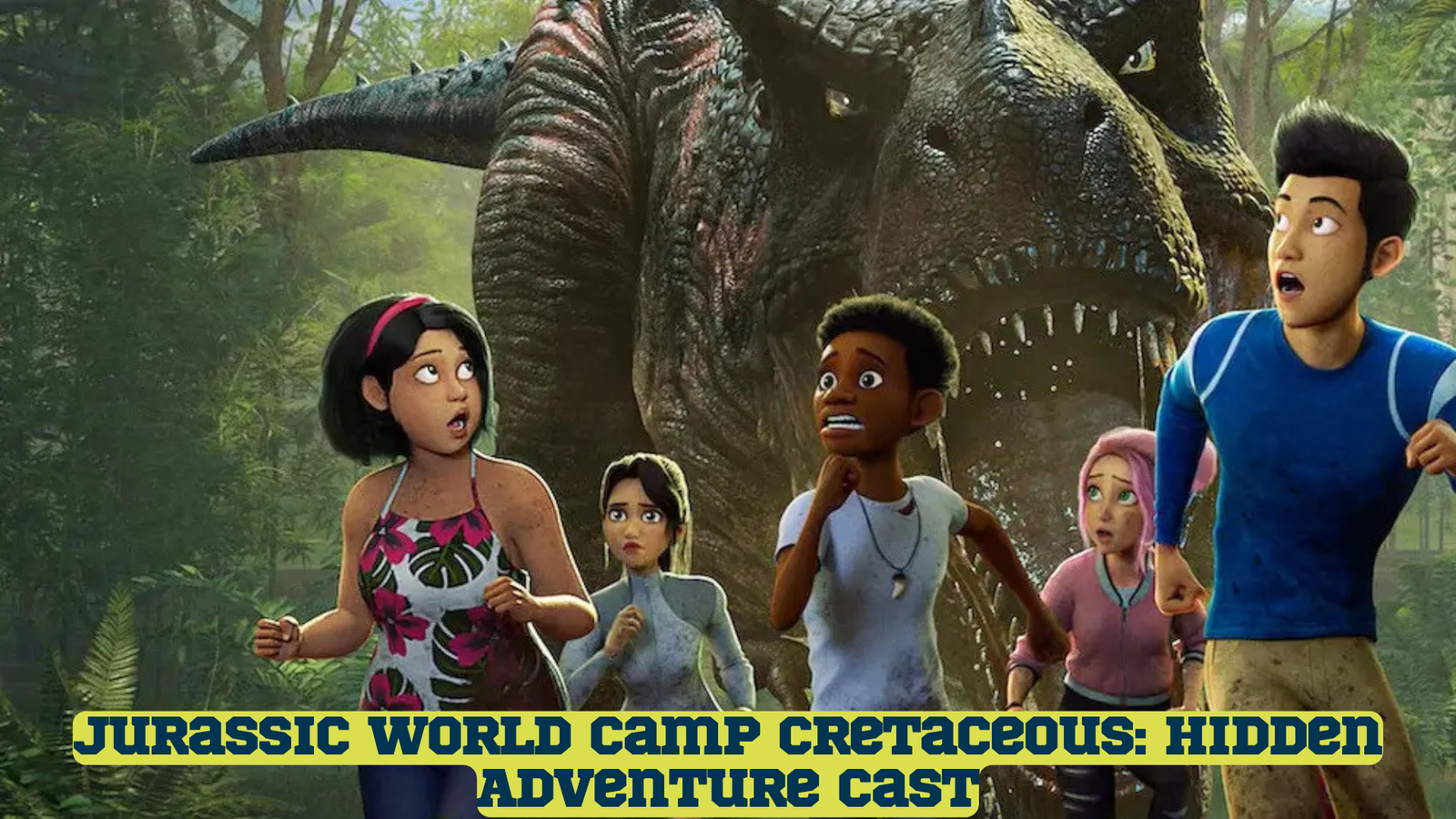 Hidden Adventure is an American animated series. This series, which was released on Netflix, began airing on November 15, 2022. In this animated series where there is a food shortage in the post-apocalyptic world and gigantic dinosaurs prowl, Camp Fam must survive in various ways.

Many well-known celebrities take part as voice artists in this animated series prepared by Netflix for over 7 years old. In this article, we explained who is in the cast of Jurassic World Camp Cretaceous: Hidden Adventure! 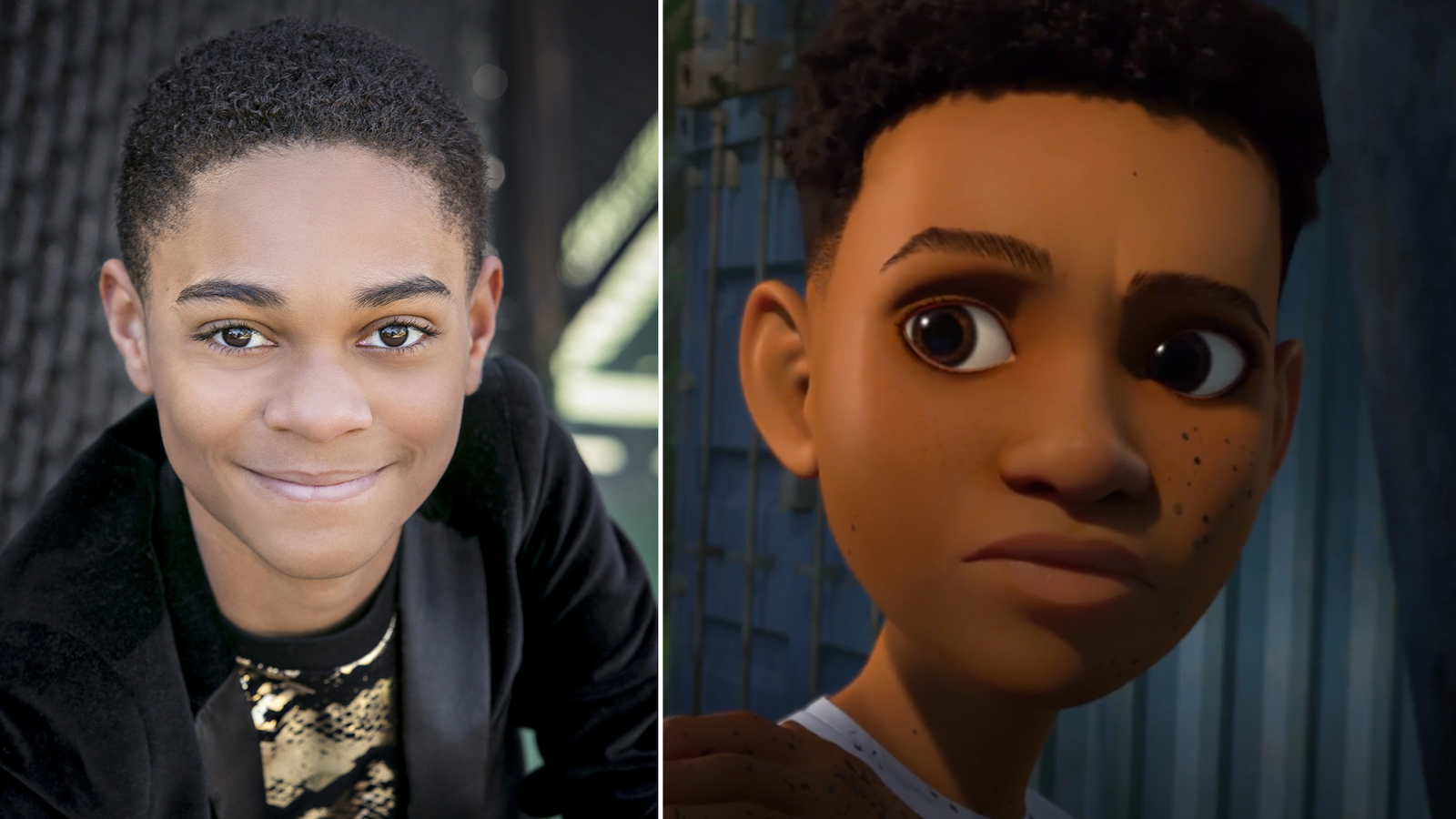 Paul-Mikél Williams is an actor and voices Darius Bowman in the animated series Hidden Adventure. He also voiced the same character in the Jurassic World Camp Cretaceous animated series, which started to be published in 2020. Born on May 2, 2006, the famous actor is now 16 years old and is creating a beautiful career with his talent at this young age.

He is best known for The 15:17 to Paris, Westworld, Scoob, and Jurassic World: Camp Cretaceous. Besides acting, he is successful at voice acting. Paul-Mikél Williams’ character, Darius, won a video game in the Jurassic world camp cretaceous animated series and was entitled to see the dinosaur park, where he encountered other characters from the animated series while walking the dinosaurs.

It is unknown if the currently 16-year-old Paul-Mikél Williams is in a relationship. It is thought that the young talent, who has successfully carried out his acting career, is currently focusing on his education and career. There are many glances at the young actor whose star is shining because he is curious. We wonder what kind of projects we will see in the future, and how he will direct his career and future relationships. For this reason, we will continue to follow him in the magazines. 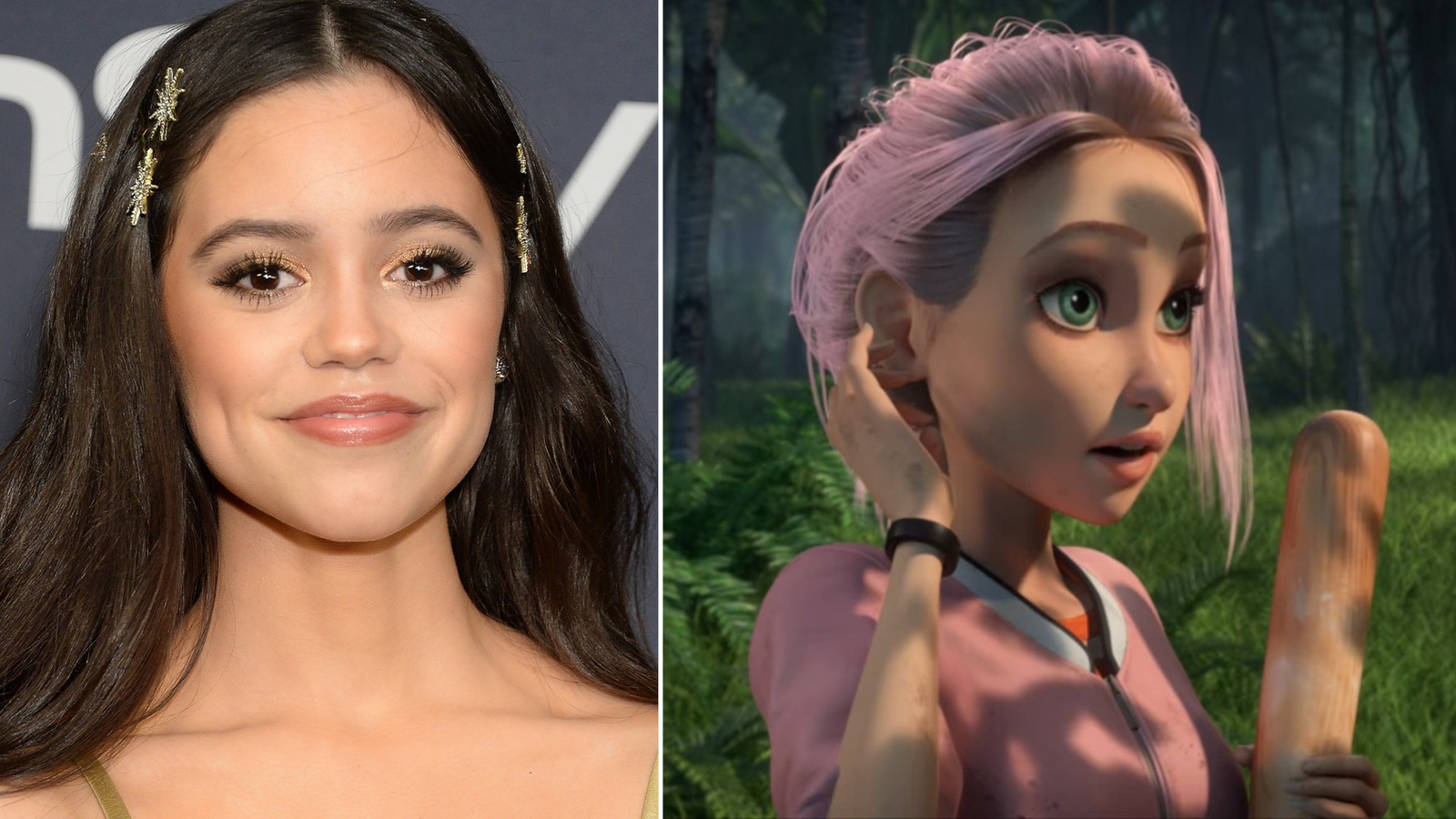 Jenna Ortega is an American actress born on September 27, 2002. Continuing her acting career since 2012, Jenna Marie Ortega is now 20 years old. In fact, she was interested in acting since she was 6 years old and started auditioning after 8 years old. The most known projects of the young actress are The Fallout, Scream, The Babysitter: Killer Queen, and X. It can be said that she is visible in her career after 2018 and her star shines after 2021.

Jenna Ortega portrayed the character of Brooklynn in the Jurassic World Camp Cretaceous animated series and continues to give life to the same character with her voice in the Hidden Adventures animated series, which debuted on Netflix in 2022.

Jenna Ortega came to the fore that she had two different relationships with Jacob Sartorius and Isaak Presley in 2017. In 2018, her name was mentioned with Asher Angel. It is debatable to what extent these rumors reflect the truth. In 2022, Jenna Ortega does not seem to be in a relationship with anyone. She has no definite explanation as to whether she is currently in a relationship or not. 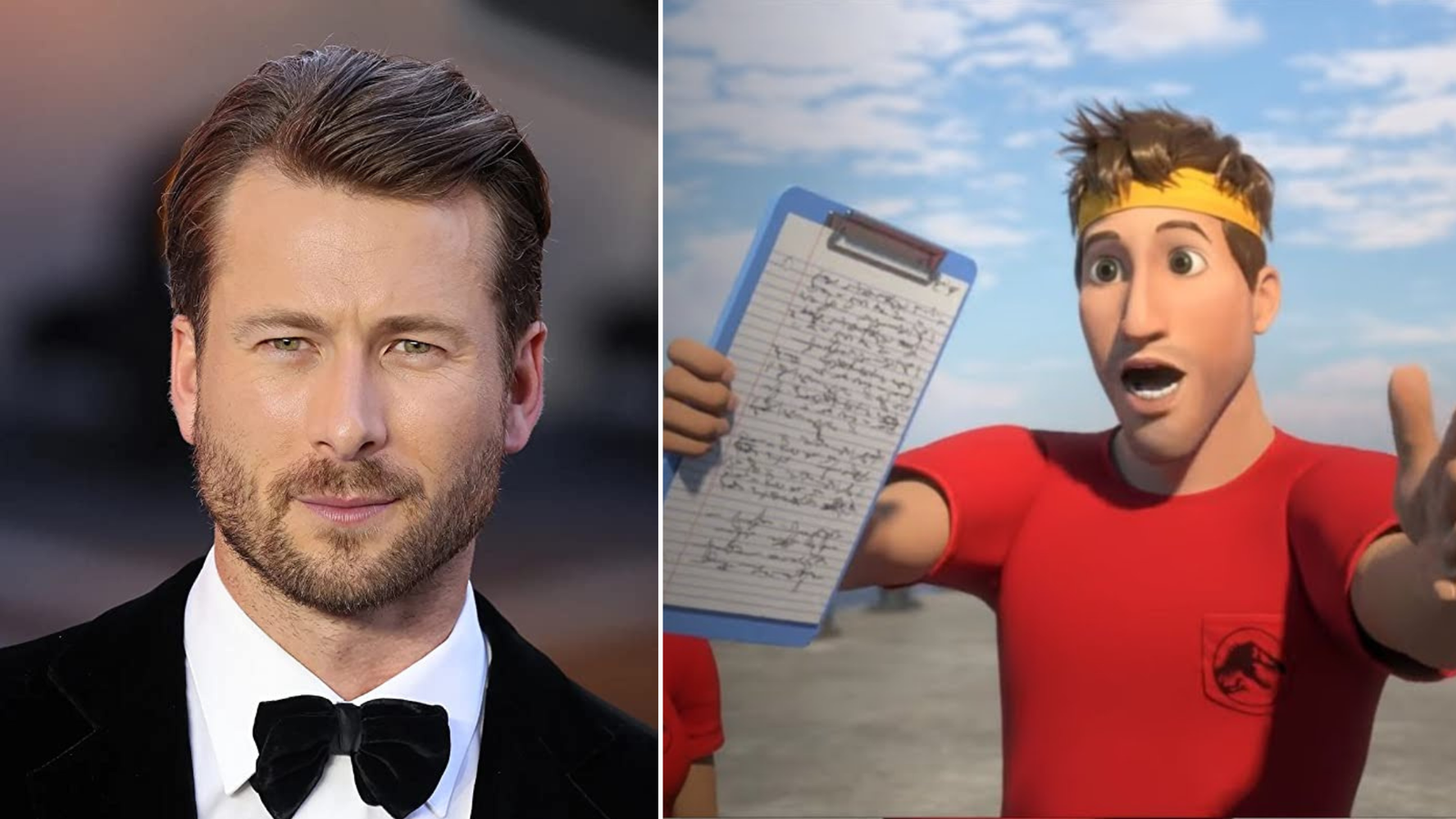 Glen Powell is currently a 34-year-old mature male actor. He is best known for Hidden Figures, The Expendables 3, Top Gun: Maverick and Everybody Wants Some!! When we look at the private life of Glen Powell, we see that he is currently having an affair. The girlfriend, with whom the handsome actor finds love, is Jehane-Marie “Gigi” Paris. 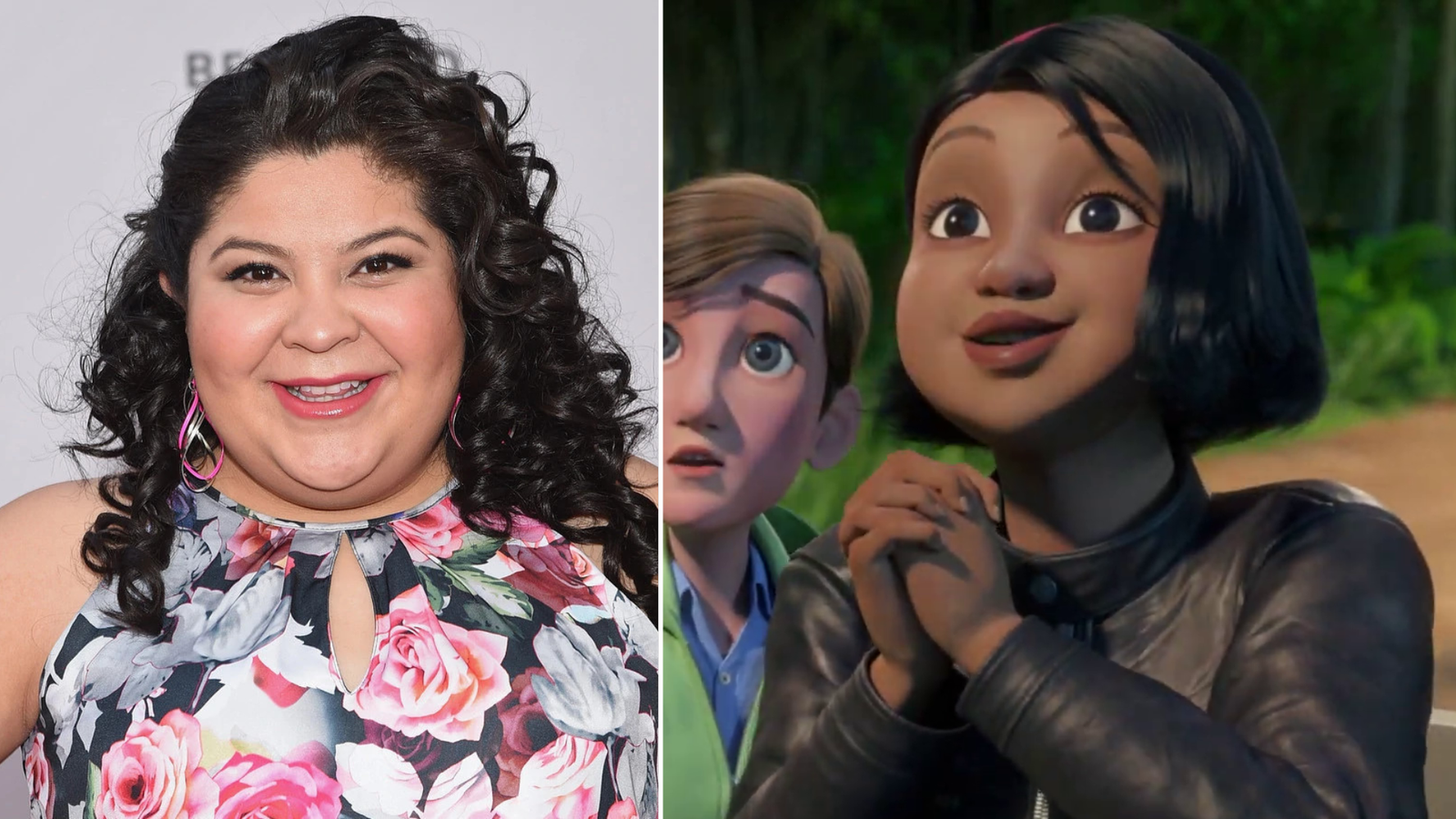 Raini Rodriguez is an American actress and singer. She was born on 1 July 1993. Her best-known role is Trish in Austin & Ally. She has appeared in many movies and TV series in her career, which she started in 2006. She also gave life to the character of Sammy with her voice in the Jurassic World Camp Cretaceous animated series. She is also in the Hidden Adventures cast to voice the character of Sammy.

Raini Rodriguez is currently 29 years old. Projects she has featured prominently in her career include Paul Blart: Mall Cop, Paul Blart: Mall Cop 2, When Marnie Was There and Austin & Ally. When we look at the private life of Raini Rodriguez, she is currently not in a relationship. She has had many relationships in the past. She dated Calum Worthy in 2012 and William Brent in 2013. 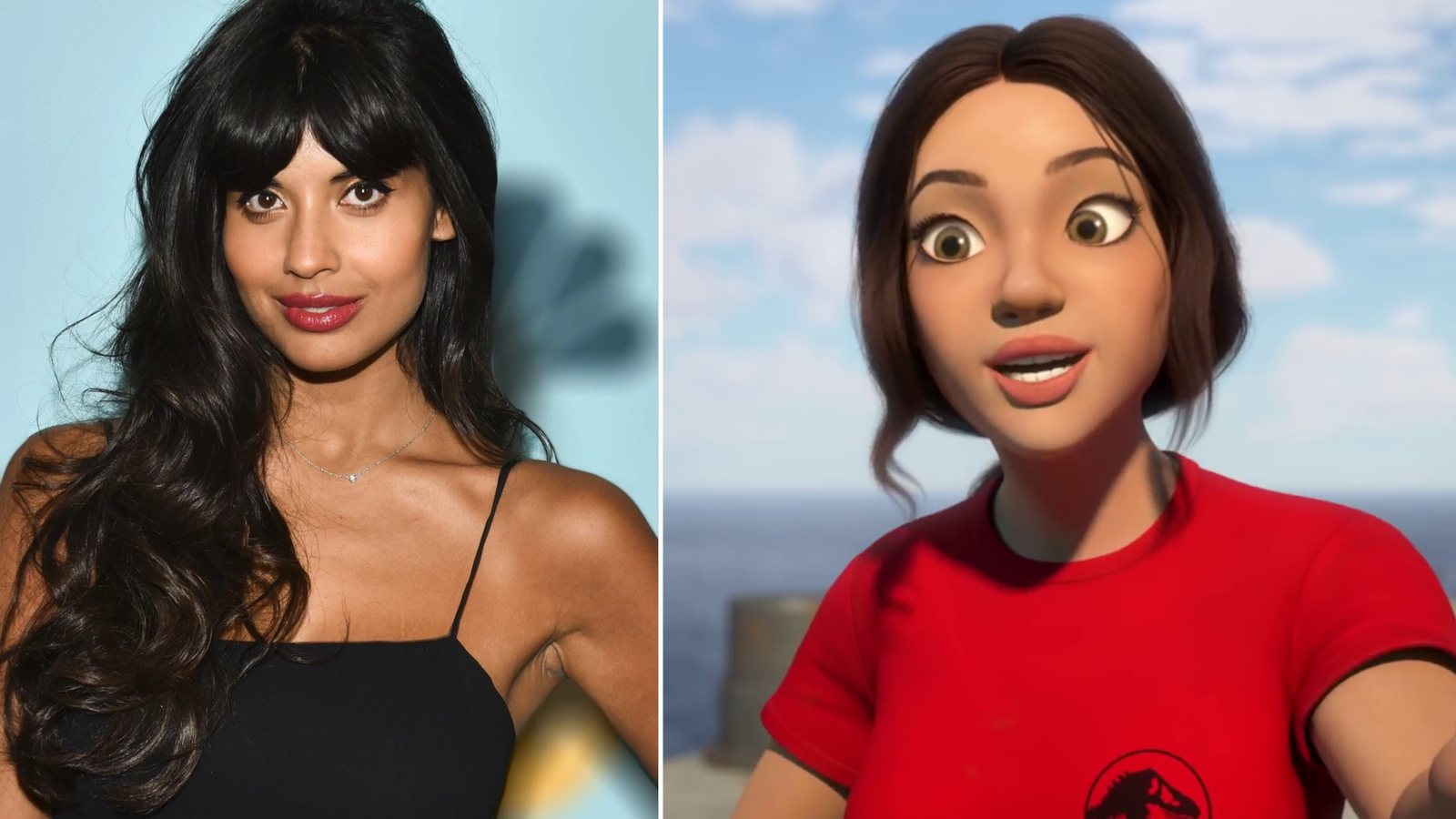 Jameela Jamil is an English actress and presenter. She was born on February 25, 1986. She has been continuing her career since 2009. She is known for DC League of Super-Pets, The Good Place, Legendary and She-Hulk: Attorney at Law. She voiced the character of Roxie in the animated series Jurassic World Camp Cretaceous and Hidden Adventures.

Jameela Jamil is currently 36 years old and is successfully leading her career. Looking at his private life, it is clear that she has been in a relationship for a long time. Their relationship, which started in 2015 with James Blake, still continues. 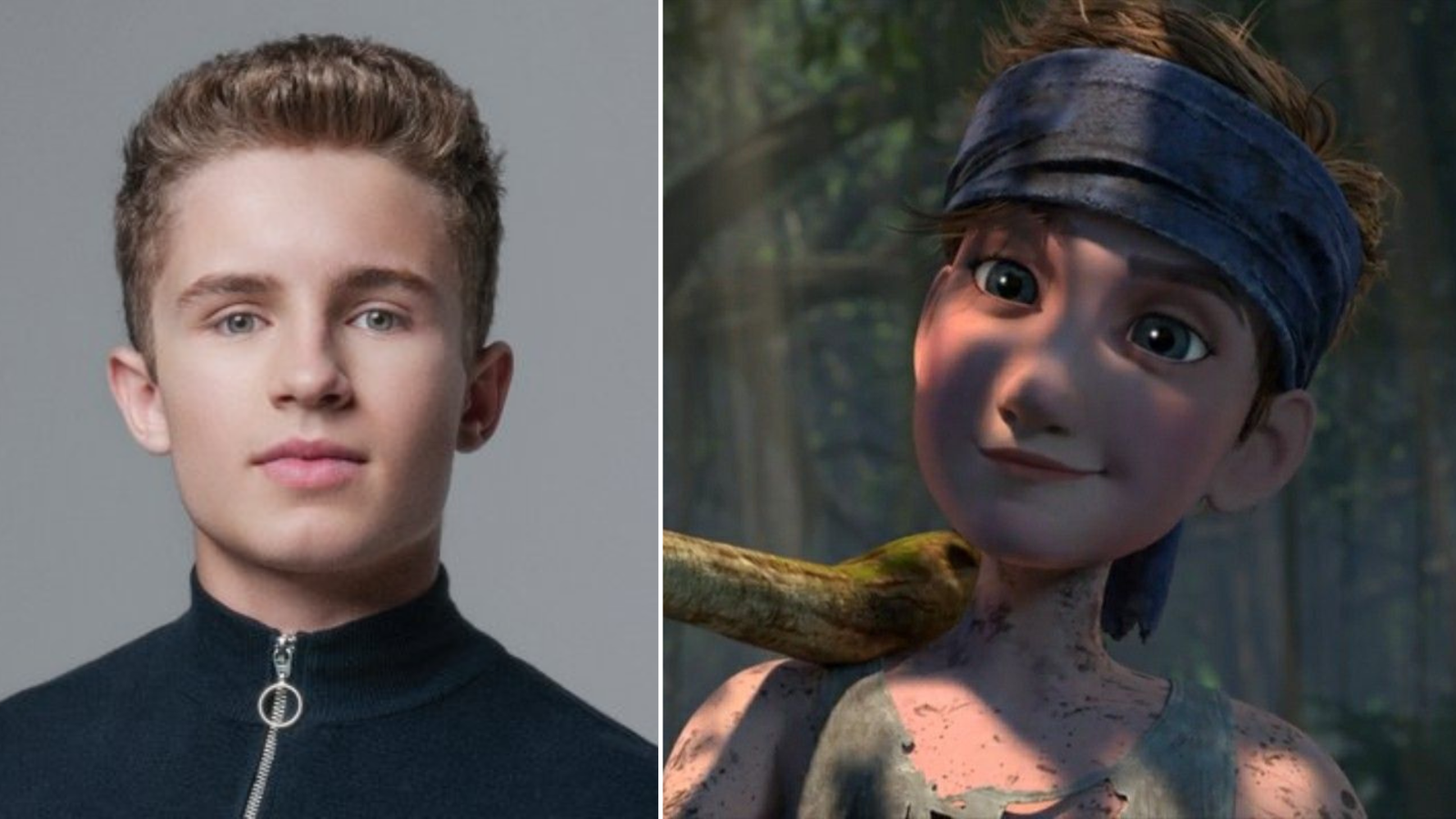 Sean Giambrone is an American actor born on May 30, 1999. He has appeared in both movies and television series in his career, which he started in 2010. Besides acting, Sean Giambrone also works as a voice artist. His prominent productions are The Goldbergs, The Emoji Movie, R.L. Stine’s The Haunting Hour and Ralph Breaks the Internet.

23-year-old Sean Giambrone voices the character of Ben in the animated series Hidden Adventure. According to the magazine rumors, Sean Giambrone had an affair with Stephanie Katherine Grant, but he did not reveal this situation himself. At the moment, there is no information about whether it is related or not.