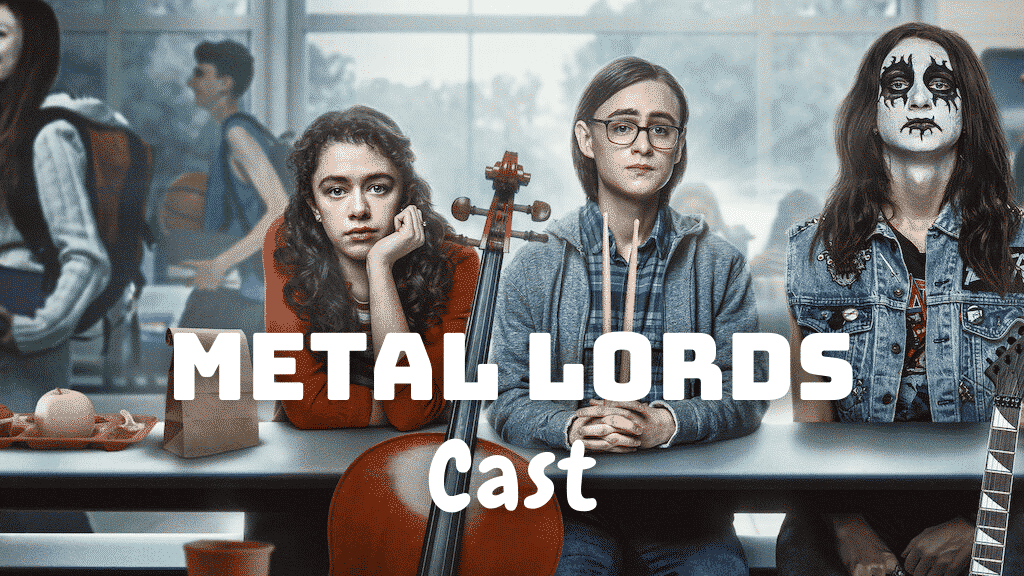 Metal Lords, a Netflix teen comedy-drama film, was released on April 8, 2022, and has already positioned itself as one of the most popular teen drama films on the streaming platform. As a result, the Metal Lords cast has attracted a considerable amount of attention since the film’s premiere. In this article, we’ll go through the cast members of the musical film in depth, including their ages, partners, and the movies and TV shows for which they’re recognized. 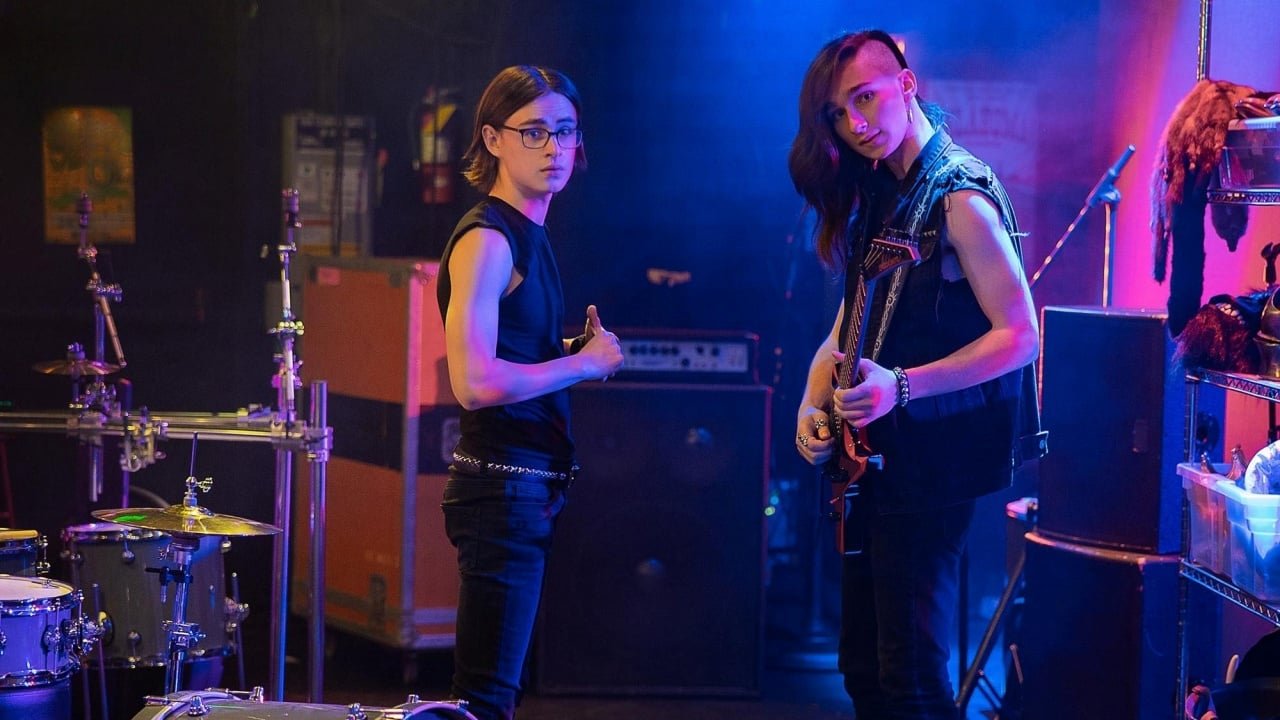 Metal Lords follows two metal music lover high school students and best friends, Hunter and Kevin, who decide to set up a metal band against all odds. A girl named Emily later joins Kevin and Hunter’s band as a cellist. The three metalhead pals team up to win the Battle of the Bands and become the best metal band of all time. If you like musical flicks blended with teen comedy and drama, you won’t want to miss this one. Now, without further ado, let’s get to the Metal Lords cast.

The young actor Jaeden Martell is only 19 years old. He made his feature film debut in the 2014 comedy-drama film St. Vincent. Later in his career, he acted in a variety of films, such as The Confirmation, It, and It Chapter Two. However, he is best known for his roles as Johnny Masters in Netflix’s period drama Masters of Sex and as Jacob Barber in Apple TV’s Defending Jacob. Martell stars as Kevin in Metal Lords.

Since 2018, the attractive actor has been dating actress Lilia Buckingham, according to records.

Take a look at the article: Hangover 4 Release Date, Trailer – Is it canceled? 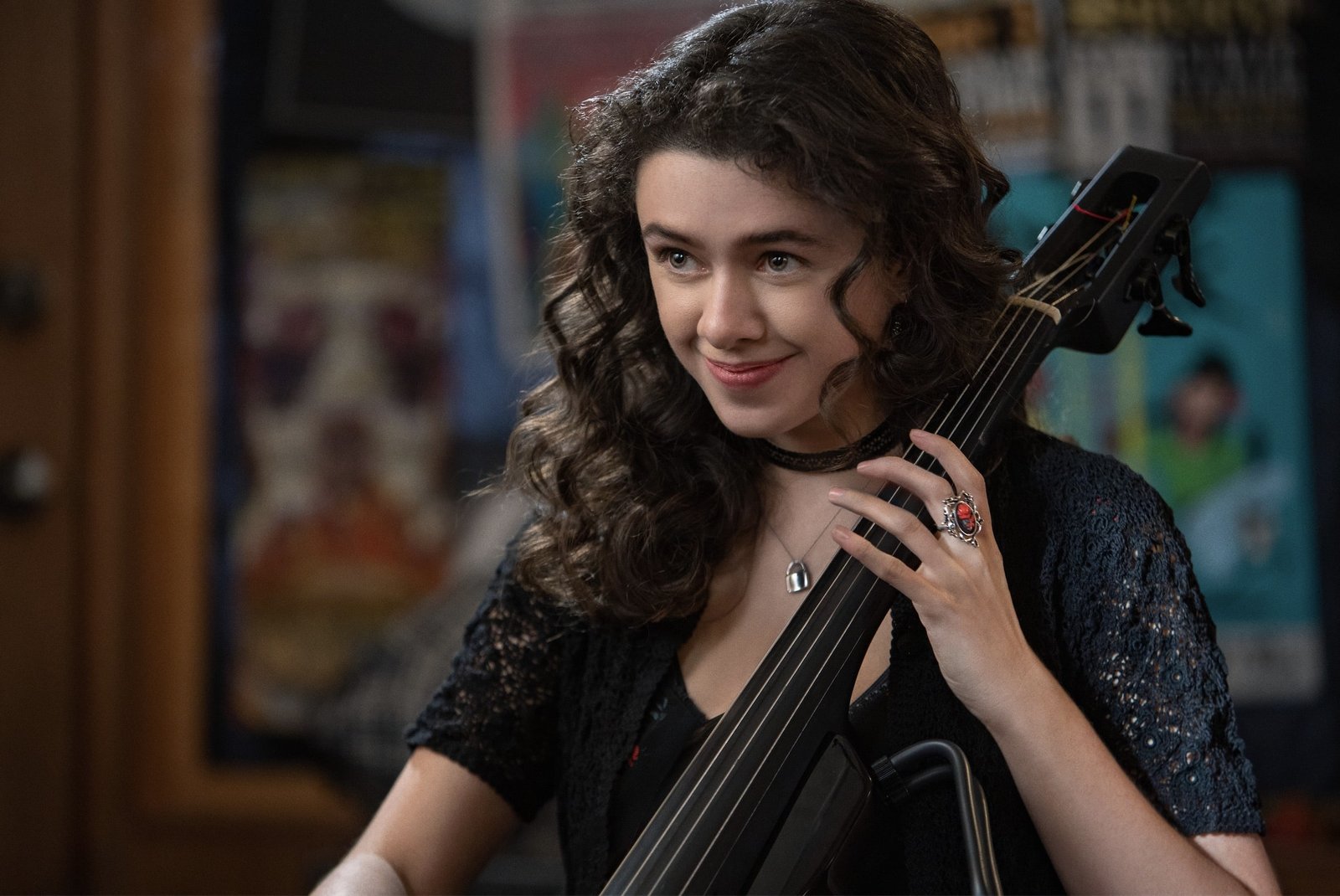 Isis Hainsworth is a 23-year-old British actress who is best known for her parts in films such as the adaptation of Jane Austen’s Emma, Catherine, Called Birdy, and Misbehaviour. In addition, Hainsworth appeared in a number of notable TV shows, including Wanderlust and Harlots. She also performed in Shakespeare’s play A Midsummer Night’s Dream on the stage. She portrays the character of Emily in Metal Lord.

We don’t have any concrete information about Hainsworth’s relationship status because she keeps a low profile. Despite this, we believe she is currently single. 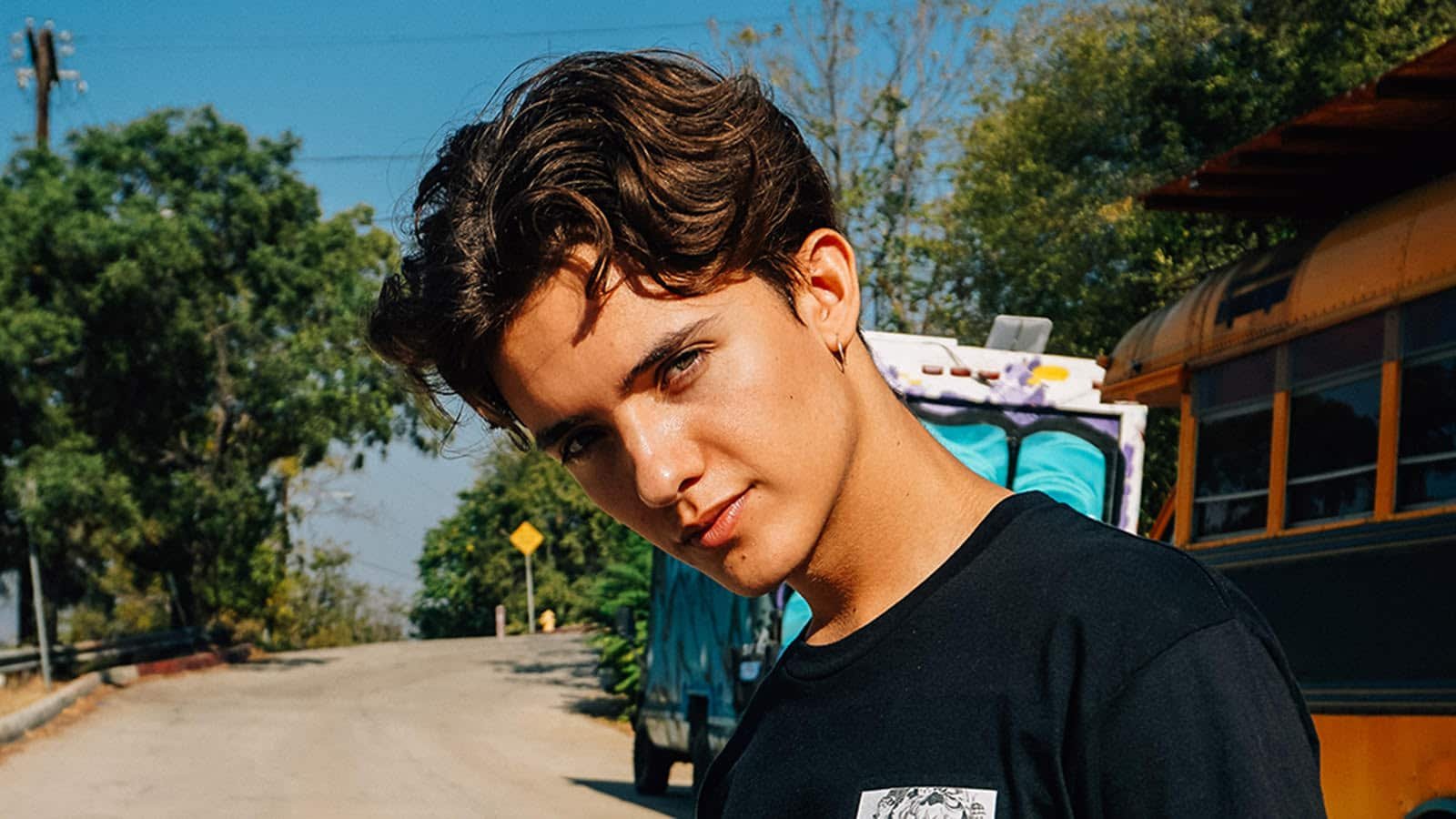 Multi-talented 21-year-old Noah Urrea is a model, singer, songwriter, actor, and dancer. In the international pop music band Now United, he represents the United States. He made her television debut in the dark comedy series Children’s Hospital and has since gone on to a recurring role on shows including Gortimer Gibbon’s Life on Normal Street and The Kicks. Apart from his most recent film Metal Lords, in which he plays Clay, he was featured in the film 2013 A Madea Christmas, and he also appeared in The Identical.

The young actor is currently single, according to reports. 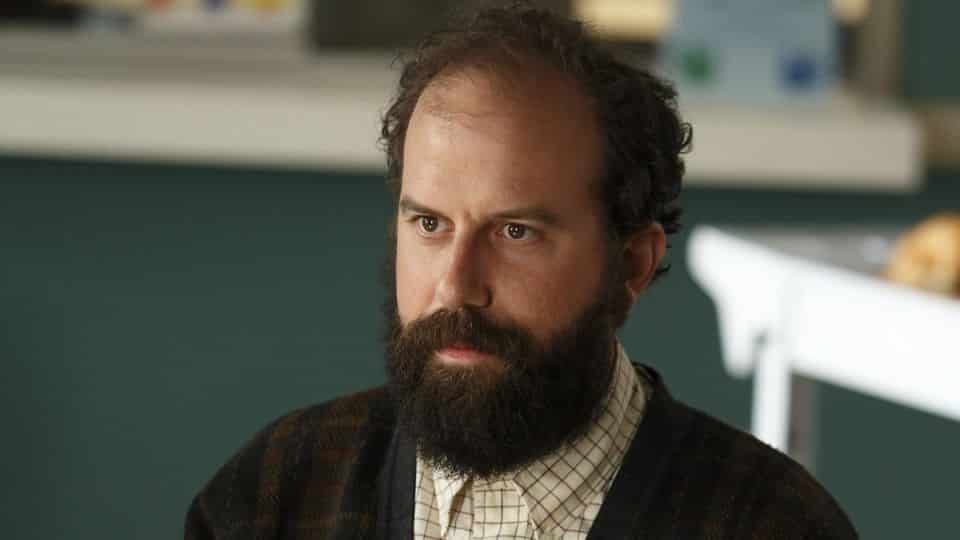 Brett Gelman is a 45-year-old American actor and comedian best known for starring in the NBC sitcom Go On, Comedy Central’s Another Period, and FX’s Married, among others. On the British comedy-drama TV series Fleabag, he played Martin alongside Phoebe Waller-Bridge. Apart from that, Gelman recently appeared as a voice actor in the casts of two Netflix animated shows, I Heart Arlo and Inside Job. Furthermore, he was a member of the Stranger Things cast for his role as Murray Bauman. Gelman has appeared in a number of films, including Room for Rent, Flock of Dudes, and Lemon. He plays Dr. Sylvester in Metal Lords. 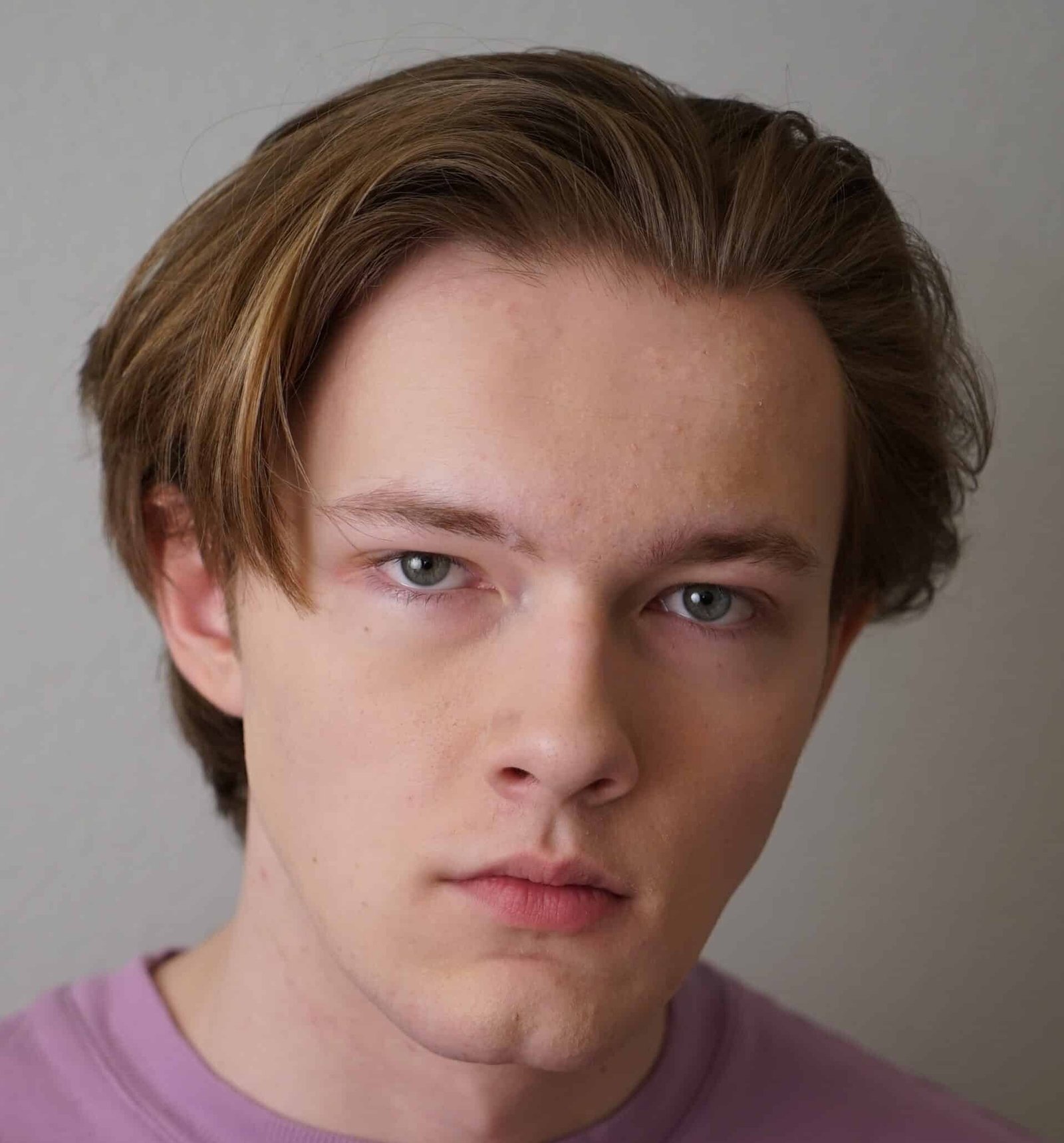 Teddy Van Ee is a 20-year-old actor and social media influencer who has over 400,000 followers on TikTok. His best-known performances are Jackson in Captain Fantastic and Nick in Woodstock or Bust. In addition, he portrayed Henry in the TV movie Fairy Godmother’s Apprentice. He most recently appeared in the TV series The Girl in the Woods. Teddy Van Ee is involved in the Metal Lords cast as Mollycoddle Drummer Ray.