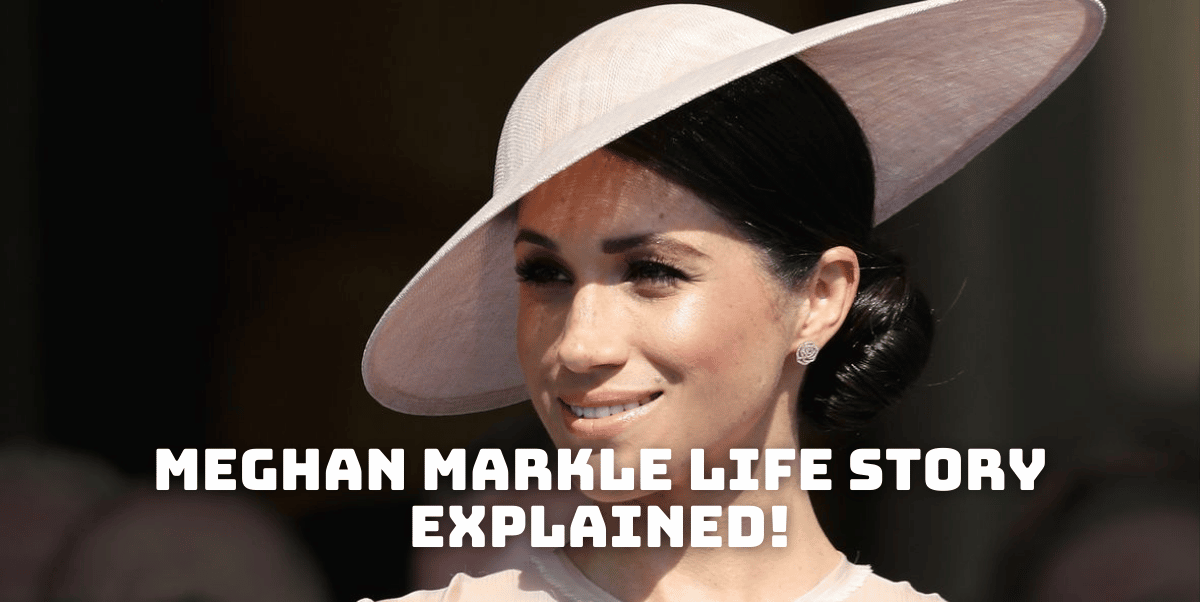 Meghan Markle, also known as the Duchess of Sussex, was a well-known public figure even before she married Prince Harry. She came all the way from California to Buckingham Palace and attracted the attention of many people. How did she become a royal? Why do people hate Meghan Markle so much? In this article, we’ll take a look at the life story of the Duchess of Sussex. Without further ado, let’s dive in!

How Did Meghan Markle Become a Royal? Meghan Markle was born in California in 1981. She’s a former actress whose career began in 1995 with a small appearance in an episode of the TV series Married… with Children. A talented actress, Markle starred in numerous TV shows, from Fringe to CSI: Miami, from Castle to Knight Rider. However, she’s best known to the general public for her role as Rachel Zane in the once-popular legal drama series Suits.

In addition to TV series, Markle also made appearances in movies such as Random Encounters, Horrible Bosses and Dysfunctional Friends. However, despite being quite successful in her career, one particular incident prompted Markle to quit acting. In 2018, she married Prince Harry, Duke of Sussex, the younger son of King Charles III. With this, she retired from acting and became the Duchess of Sussex.

As is known, the couple resigned as working royals and later settled in California, where they live with their two children. They currently run an American public organization called Archewell Inc. which focuses on community service and creative media projects. 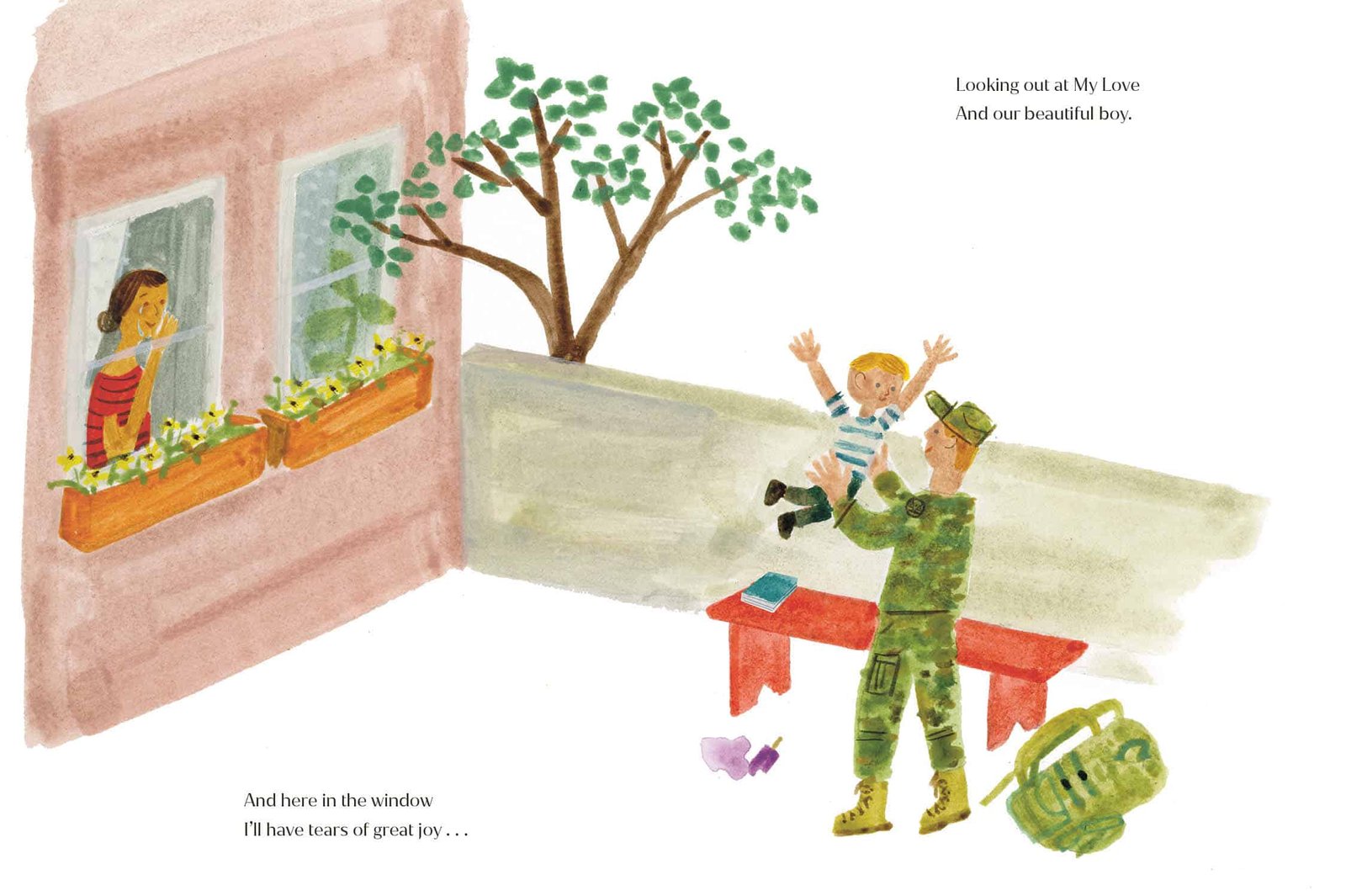 The Bench by Meghan Markle

Markle is an active and hardworking woman who’s enjoyed giving to charity since 2014. She used to be involved in charity work mainly for women’s issues and social justice. She also published a picture book for children called The Bench in 2021 and started a Spotify podcast, Archetypes.

In 2021, the royal couple gave an interview with Oprah Winfrey and revealed important details about their lives.

What Nationality is Meghan Markle?

Meghan Markle is an American. She was born and raised in Los Angeles, California and attended Northwestern University in Evanston, Illinois.

Why Do People Hate Meghan Markle? 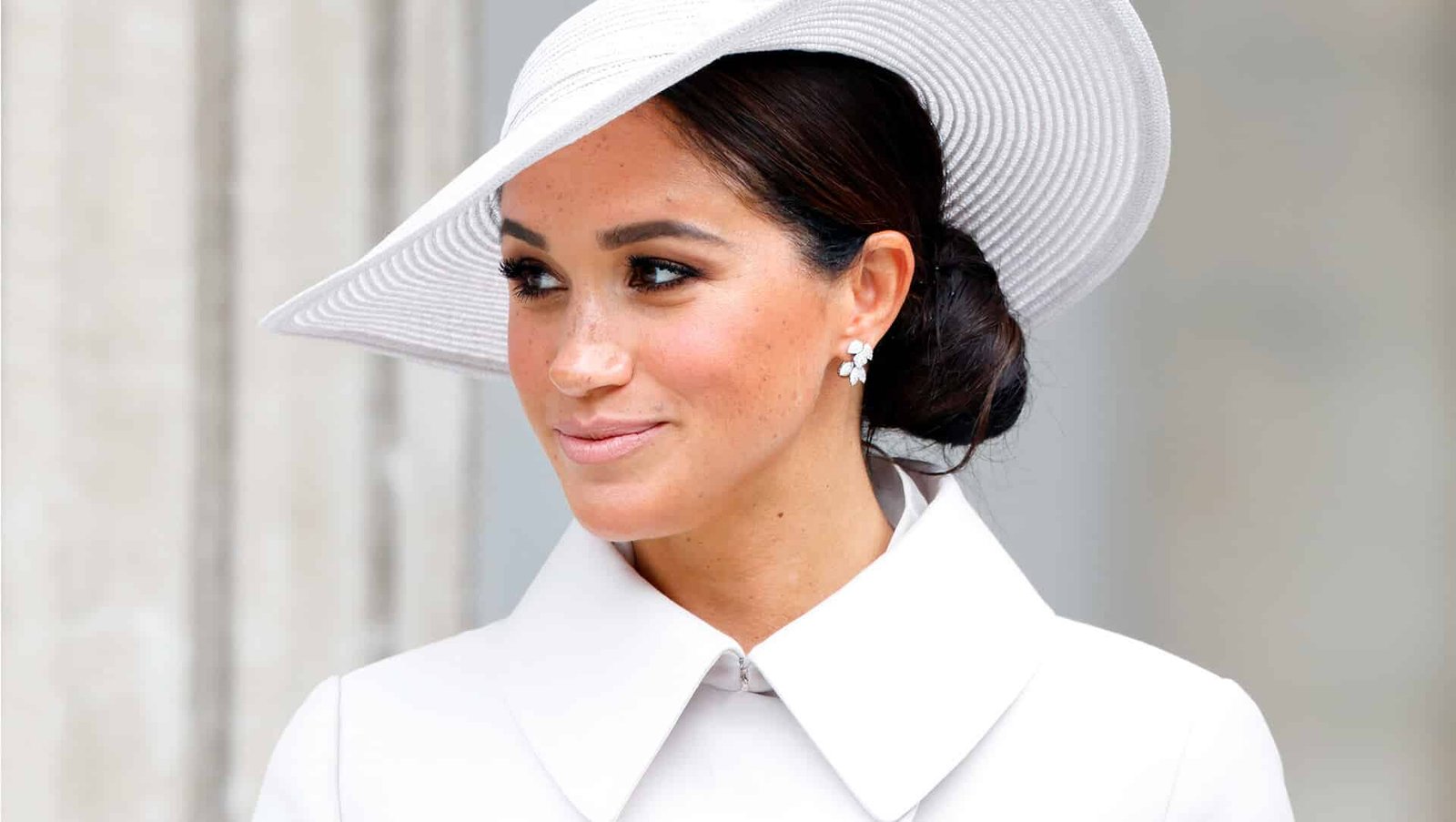 Meghan’s background could be the main reason why people hate her.

First of all, her background could be the main reason why people hate her. Not only is she an American who comes from a simple family, but she also carries a black identity. Unfortunately, this has caused her to be exposed to racism. Moreover, her family relations haven’t been well received by the British royal family as she’s a complicated relationship with her family. Meghan has cut ties with her father and her relationship with her sister isn’t perfect either.

Second, her former profession as an actress is a problem for British conservatives who’re critical of her role in Suits.

Third, Meghan Markle was married before she tied the knot with Harry. She was married to American film producer Trevor Engelson from 2011 until her divorce in 2013. This, of course, makes her unfit to be a member of the royal family. Last, and perhaps most importantly, people hate Meghan because they believe she’s the only reason she and Harry stepped down as working royals. In January 2020, the couple announced that they were giving up all royal duties and privileges in order to be financially independent. On Instagram, they stated, “We intend to step back as ‘senior’ members of the Royal Family and work to become financially independent while continuing to fully support Her Majesty the Queen.” In light of this, people declared Meghan to be an evil woman who manipulates her husband to achieve her goals.

In conclusion, Meghan Markle is an unconventional member of the royal family who swims against the tide and stays true to who she’s no matter what. Although many conservatives give her the finger, there are also some who support her and her family on their path to independence.

Also read: What to Watch If You Are A British Royal Family Fan! – Shows to Commemorate Queen Elizabeth II!