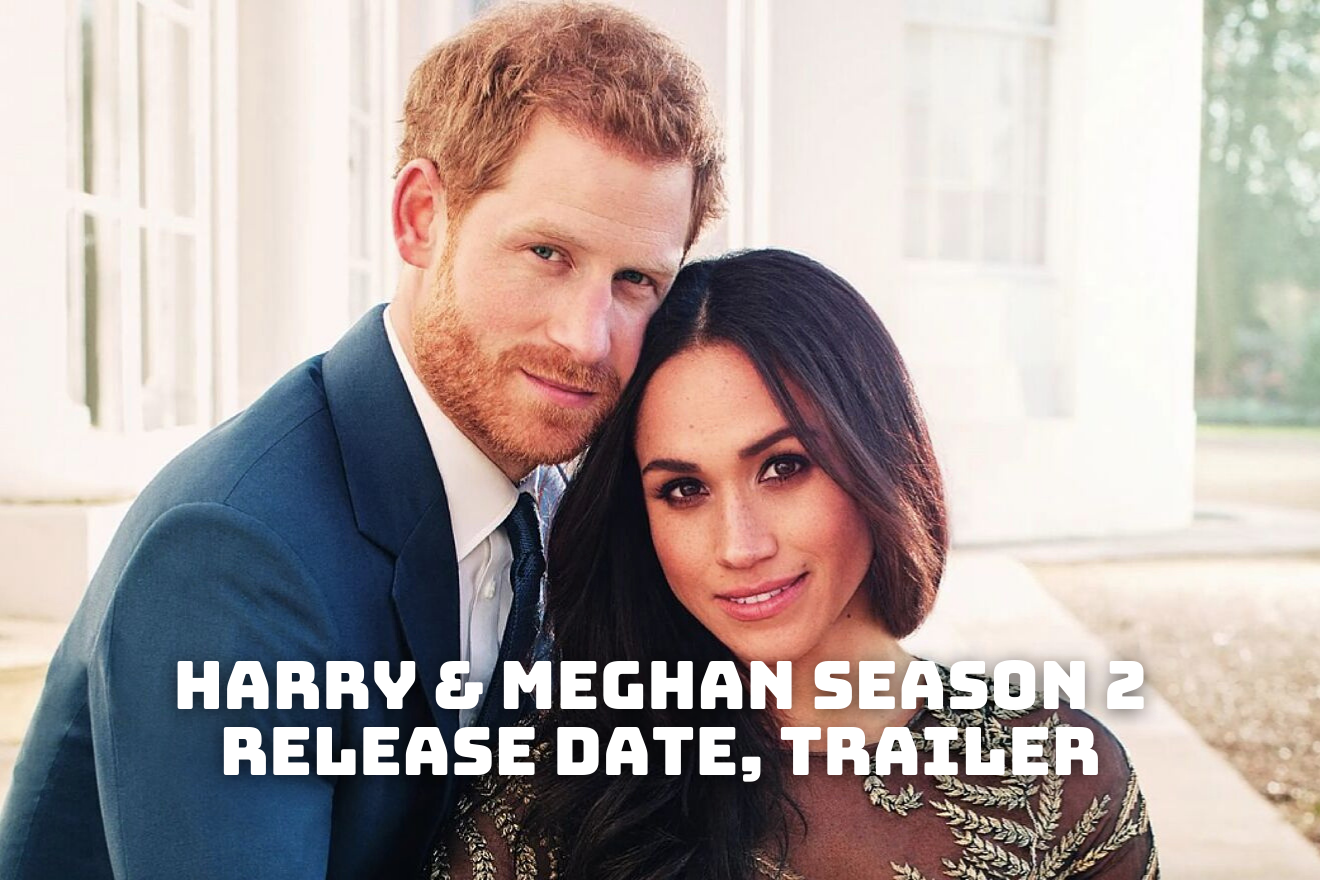 Harry & Meghan is a six-part documentary series that highlights the relationship of the Duke and Duchess of Sussex and their abdication of their royal duties. The 1st episode of the series, which consists of 3 episodes, landed on Netflix with a bang on December 8, 2022. Now everyone is waiting for Harry & Meghan Season 2 to find out more about the lives of the “rogue royals”. The series is directed by two-time Oscar-nominated and Emmy-winning director Liz Garbus, who shared what it was like to tell a globally discussed love story from a new perspective. “It has been a privilege to be able to work with Harry and Meghan, who bravely allowed themselves to be vulnerable in sharing their personal stories and archive,” Garbus says.

In addition to Meghan and Harry, the series also features friends and family members talking about the couple’s relationship, as well as historians and journalists exploring how the media has covered Harry and Meghan’s relationship with each other, the royal family and the world at large. Without further ado, let’s get to the latest news about Harry & Meghan Season 2.

Harry & Meghan Season 2, or Volume II, will be released on the streaming platform on December 15, 2022. Netflix has released the official trailer for the upcoming season, which you can watch below:

Prince Harry’s scandalous words in the trailer suggest that the couple will reveal more and more details in Harry & Meghan Season 2 about why they abandoned their royal duties. Prince Harry says: “They were happy to lie to protect my brother, they were never willing to tell the truth to protect us.” By “they” he reportedly means the British media. 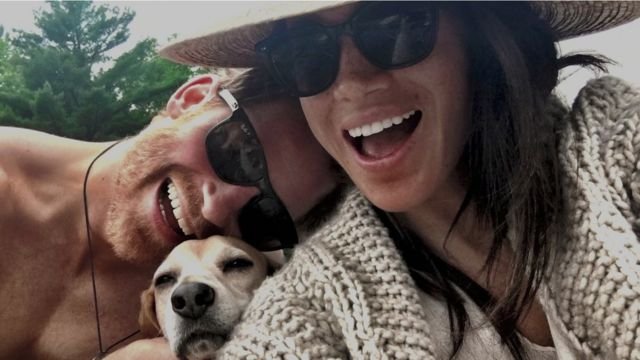 The couple claims they were subjected to institutional gaslighting.

Meghan Markle, on the other hand, speaks out about her situation, saying, “I wasn’t being thrown to the wolves, I was being fed to the wolves.” The couple also claims they were subjected to institutional gaslighting and that their security was lifted. 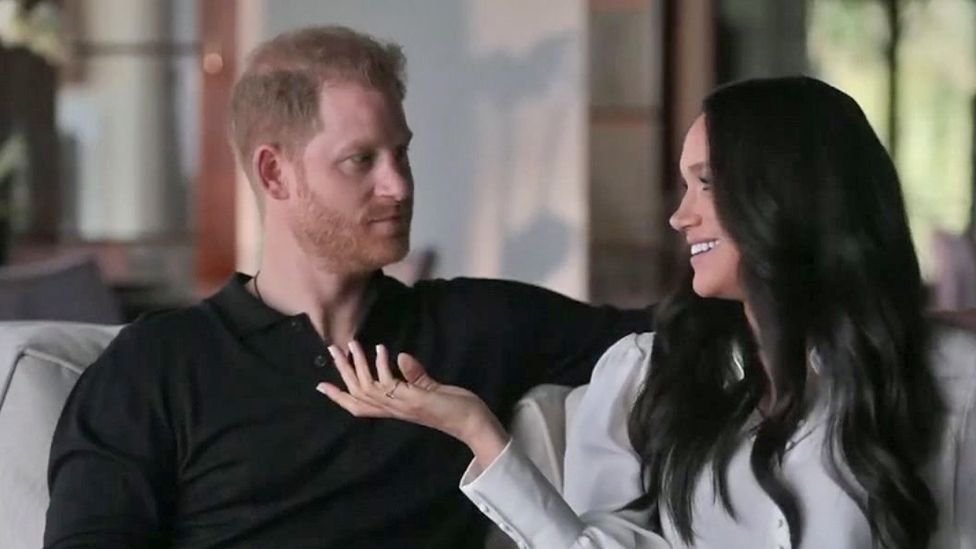 The 1st episode of Harry & Meghan Season 1 tells about the childhood of Harry, the Duke of Sussex. Episode 2, on the other hand, focuses on Meghan’s childhood, and Episode 3 looks at the history of British slavery and the monarchy’s central role in it, Harry’s work on his “unconscious bias,” his happy years in the army, and the disruption of Meghan’s family in the run-up to the wedding.

Lucy Mangan of The Guardian rates the documentary 3 out of 5, saying, “so sickening I almost brought up my breakfast.” Stephanie Bunbury of Deadline, on the other hand, claims that the documentary failed to address “the real royal dirt” and left audiences wondering who was cruel and how. Although viewers have had a chance to get a closer look at the couple’s relationship and personal life, many are left wondering what’s really behind the couple’s exit from the royal family. However, Harry & Meghan Season 2 is expected to bring to light the facts about the couple’s relationship with the royal family over the years.

Is Harry & Meghan Live Up to the Hype? Is Harry & Meghan Live Up to the Hype?

Right now, Harry & Meghan has a rating of 3.2 out of 10 on IMDb. Viewers found the series to be attention-seeking, insulting, and self-serving. Many believe that the purpose of the documentary is nothing more than self-pity. Even those who love Harry and Meghan disliked the documentary and criticized it in many ways. Many also find it inappropriate that the couple received 112 million pounds as part of their deal from Netflix.

In conclusion, Harry & Meghan hasn’t lived up to the hype according to the latest reviews. But maybe Harry & Meghan Season 2 will be good enough to change people’s minds.

Also read: What to Watch If You Are A British Royal Family Fan! – Shows to Commemorate Queen Elizabeth II!