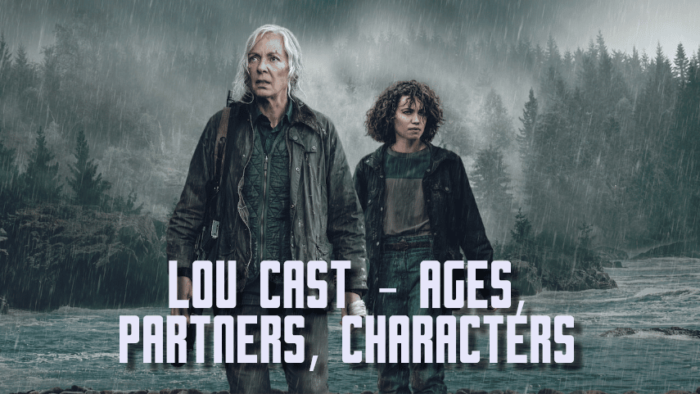 Lou finds herself in a dilemma when a desperate mother begs her to save her kidnapped daughter. Her quiet life turns upside down and both women find themselves in the wilderness as a massive storm rage. They risk their lives on the rescue mission. The storm tests their limits and their secrets from the past get exposed as they battle the odds!

Lou is an upcoming action thriller film and it was created for Netflix. It was produced by J.J. Abrams, Jon Cohen, and Hannah Minghella. It was directed by Anna Foerster. The running time for the movie is said to be 107 minutes, and it will release on Netflix on September 23, 2022! While we wait for the premiere, let’s take a look at the brilliant cast, and see what they’ve been up to! 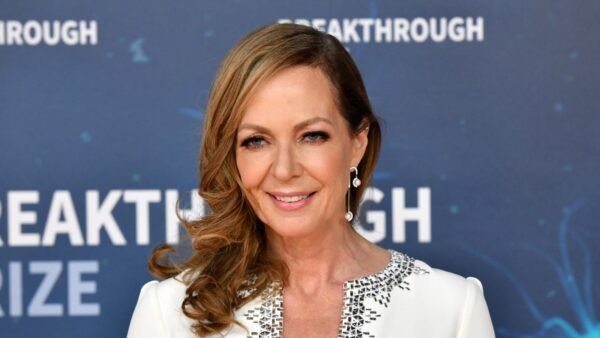 Allison Janney is a 62-year-old, American actress. She has a career spanning 3 decades. You may recognize her from a number of genres, from stage to TV. Her breakthrough on TV screens came with NBC’s political drama series The West Wing. She portrayed C.J. Gregg. Her other works include, Masters of Sex, Mom, The Addams Family (2019), I, Tonya, and her newest role is playing the lead character in the movie Lou as Lou herself.

When it comes to her personal life, we can tell you that she was engaged to Richard Jenik for 4 years between 2002-2006. She has no children. Up until 2021, she was dating Philip Joncas. Their relationship turned heads for a long time because of their 20-year age gap. She’s currently known to be single and enjoying her life! 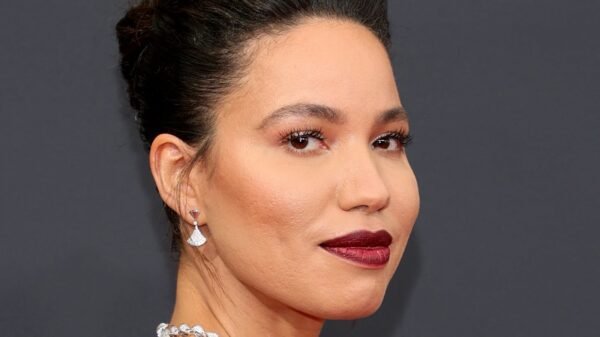 The 35-year-old American actress Jurnee Smollett began her career as a child actress. She appeared in sitcoms such as On Our Own, and Full House. Her fame later came with the movie Eve’s Bayou. Her other works include The Great Debated, Birds of Prey, True Blood, and more! In the movie Lou, we see her as Hannah, the helpless mother who’s in search of her daughter. In her personal life, we know that she was married to Josiah Bell for 10 years. They share a 5-year-old son together, and she’s currently single. 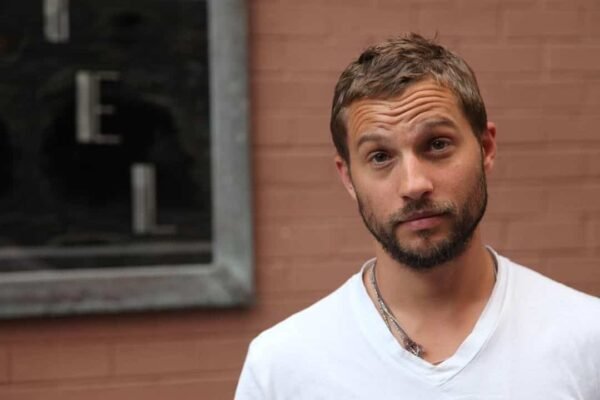 American actor and director Logan Marshall-Green is 45 years old. His first appearance on TV came with Law & Order: Special Victims Unit, and Law & Order. Later he rose to fame with The O.C and 24. He also appeared in movies like Prometheus, Upgrade, Devil, and more! In Lou, his character is yet unknown.

Regarding his personal life, he dated Marisa Tomei between 2008 – 2012. Later, he was married to Diane Gaeta between 2012 – 2020. They share 2 children together. Their divorce was very publicly announced by Gaeta, as she accused Green of cheating on him with Sarah Hay. However after their divorce was finalized, it seemed as though Gaeta was fine, and “back to her usual self”.

You may also like: Law and Order Organized Crime Season 3 Release Date, Trailer – Is it Canceled? 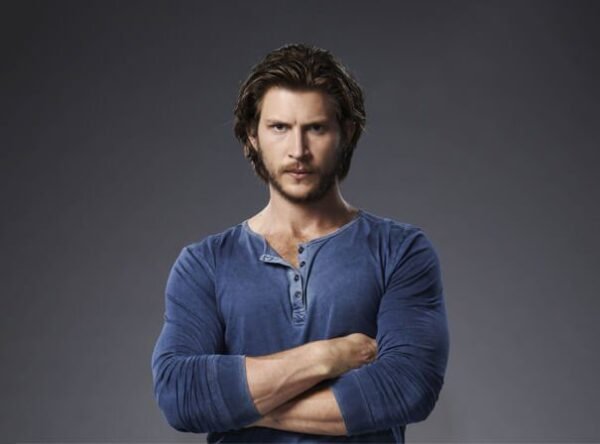 Greyston Holt is a 36-year-old Canadian actor. After high school, he moved to Vancouver to pursue his acting career. First, he had small roles in TV shows such as Into the West, Smallville, and Blood Ties. His bigger roles came with series like Alcatraz and Bitten. In Lou, he plays Chris. He has been dating fellow actress Cristina Rosato for over a decade. In August 2022, the couple announced that they welcomed a baby. However, they’re still not married. 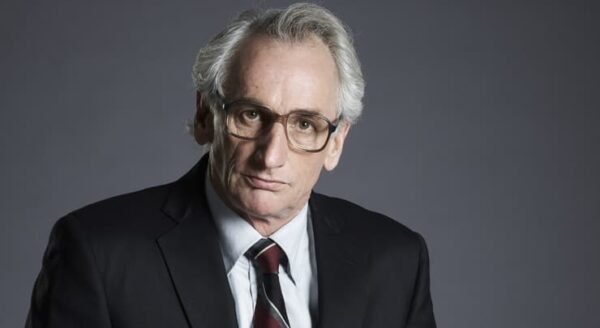 The Canadian character actor Matt Craven is 65 years old. He has been in over 40 films, including A few Good Men, The Juror, Disturbia, and X-Men: First Class. He also made appearances in NCIS, L.A. Doctors, and Resurrection. We do not currently know his character in the movie Lou. He’s been married to Sally Sutton for 25 years and they share 2 children (Nicholas & Josephine) together. 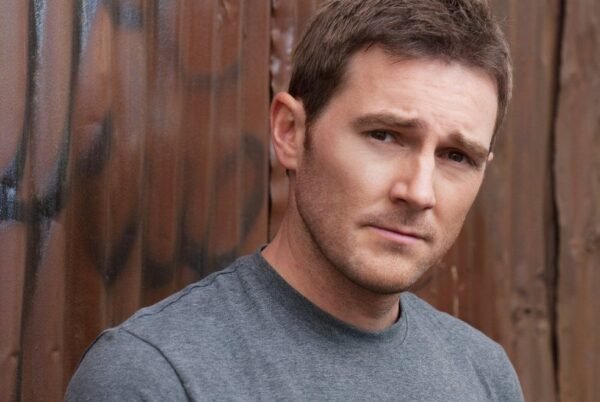 Toby Levins is a 41-year-old Australian actor. His most remarkable roles include The Age of Adaline, Godzilla (2014), Almost Human, and The 100. Along with The 100, he’s appeared in many other TV series as well. In the movie Lou, we’ll see him as Agent Hampton. Regarding his personal life, we can say that he’s focused solely on his career and is currently single. He’s also a private person, so we don’t have much information on his previous relationships either. 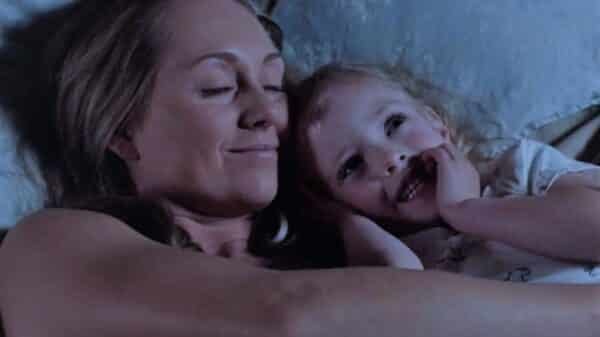 We hope you are ready to read Heartland Season 14 Episode 2 recap. Because today we will tell you what happened in episode 2...