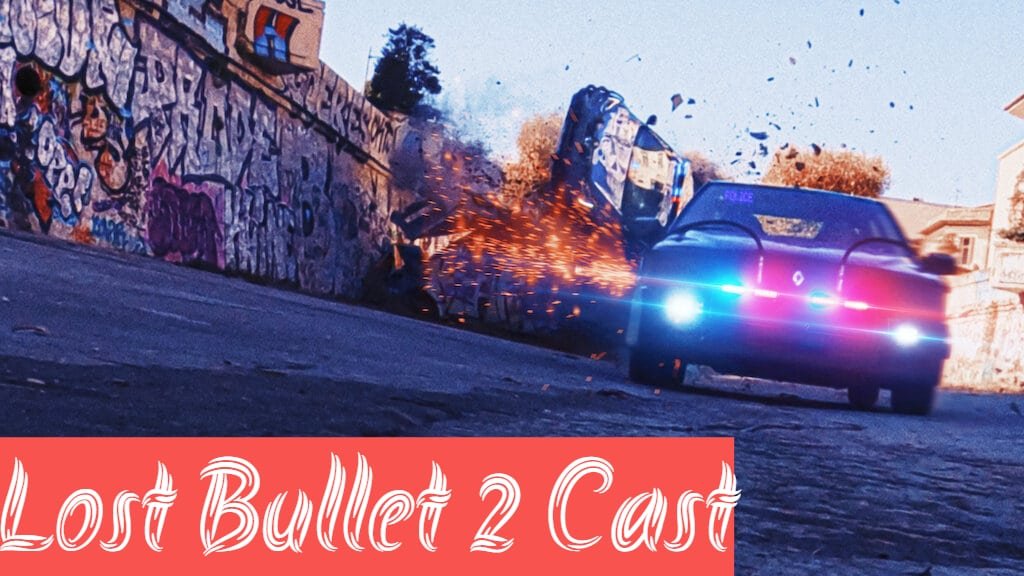 The 2020 French action thriller film Lost Bullet was written and directed by Guillaume Pierret. The first film stars Ramzy Bedia, Kamel Guemra, Nicolas Duvauchelle, and Alban Lenoir. Additionally, there is excellent news for the audience as Lost Bullet 2 will be available on Netflix by November 10, 2022. You can find out which actors will be in the 2nd movie from this article.

A straightforward yet powerful Netflix action film, “Lost Bullet” focuses on its realistic action sequences and outstanding performances. With Guillaume Pierret in charge, it maintains a reasonably logical plot and, for the most part, avoids stupid material, in contrast to most other action movies.

Even while the plot isn’t particularly complicated, and action sequences only support the second half, you might still find it challenging to understand some of the underlying themes or the resolution. Check out our in-depth description of the movie’s plot below to gain a better grasp of it.

Also, check out; The School For Good And Evil Cast – Ages, Partners, Characters

So, who are the actors in this action-packed movie’s sequel? Let’s take a look together.

Stefi Celma is a French actress and singer who was born on October 9, 1986. Martinican parents gave birth to Stefi Celma in Paris. Celma participated in the television program L’École des fans when she was 4 years old. A few years later, she enrolled in the French Conservatory, where she began studying music and learning the piano, dancing, and singing.

Pas très normales Activités and Les Profs, both of which were directed by Pierre François Martin Laval, were Celma’s first two full-length motion pictures. Les Profs 2 and Antigang represented the following steps on the big screen. 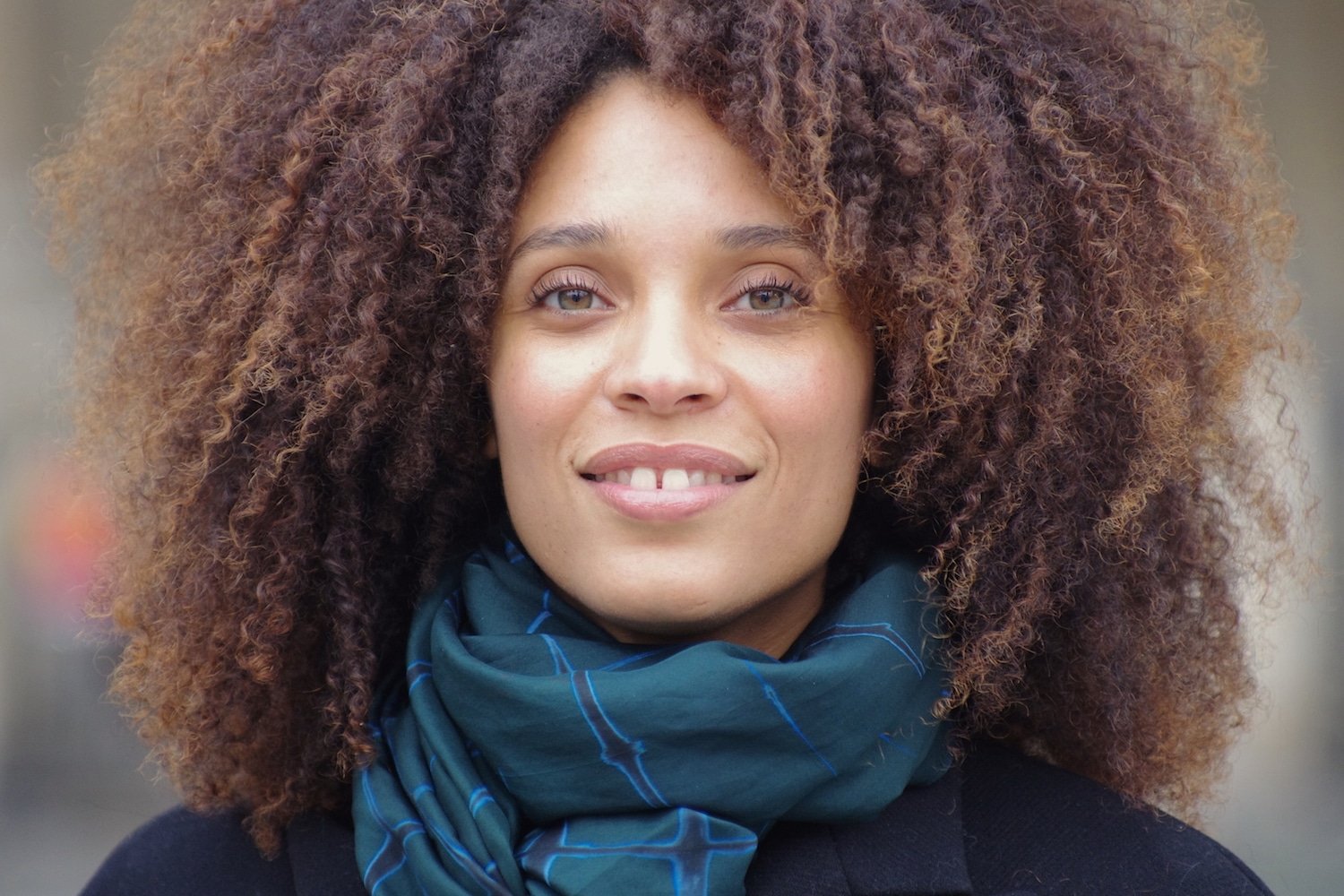 French actor, director, screenwriter, and creative director Sébastien Lalanne. At the National Military Prytanée, Sébastien Lalanne finished his secondary scientific studies. His acting career was made known through many prominent roles in the high school theatrical group. After completing his medical studies, he completed coursework at ENSATT, Yves Pignot at the Théâtre de Boulogne-Billancourt, and LEDA. 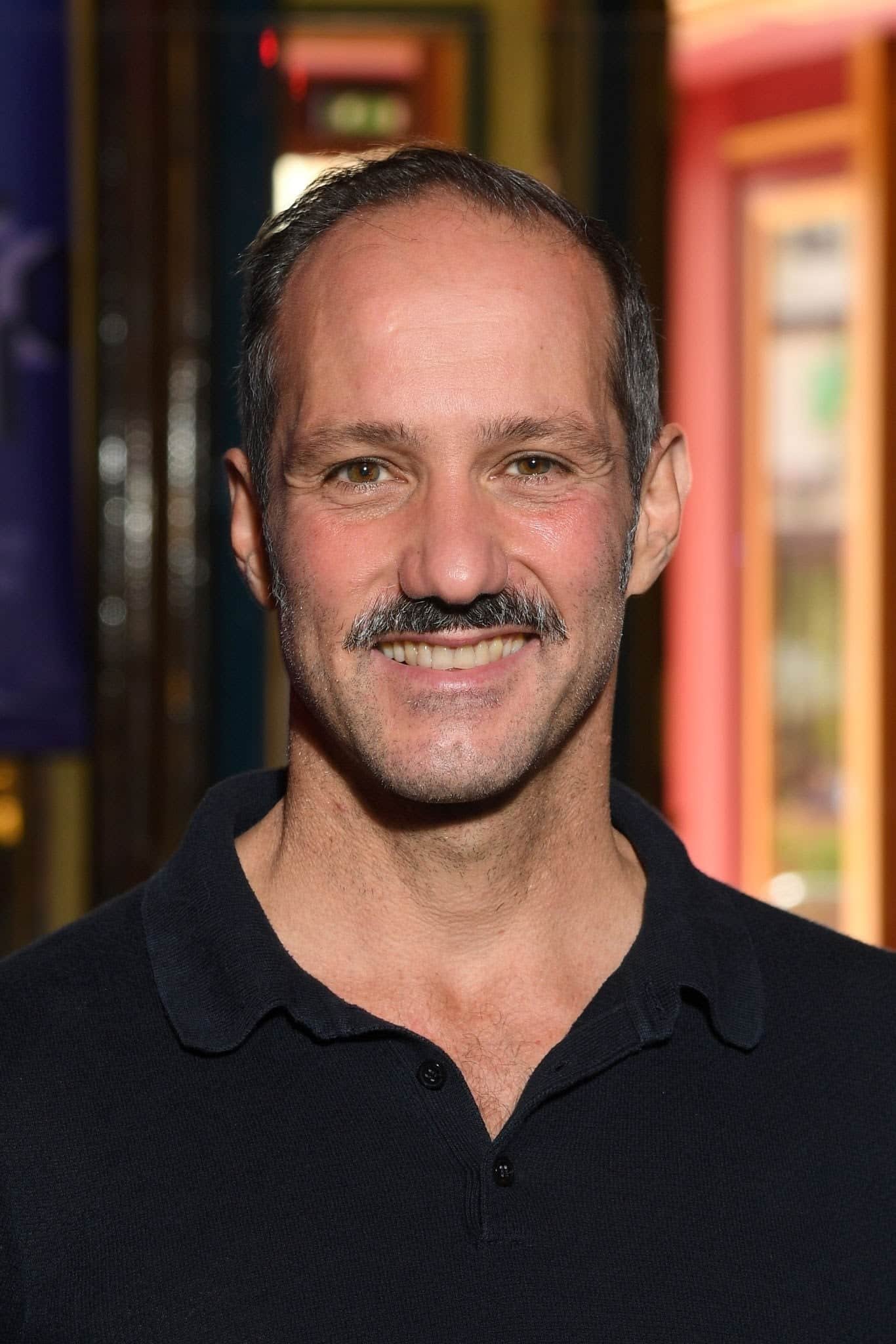 Alban Lenoir is a French actor, screenwriter, and stuntman who was born on December 16, 1980. For his major part in the movie French Blood, he received a nomination for a Lumières Award (2015). 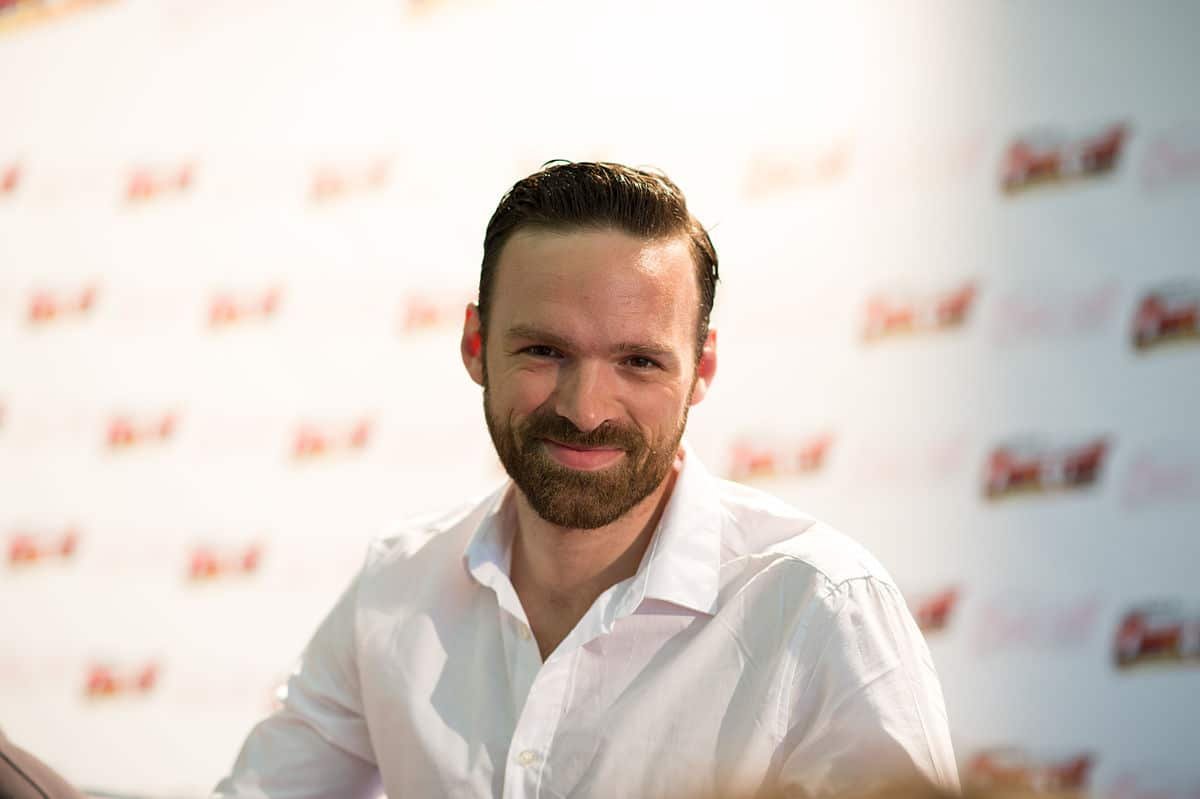 On September 21, 1974, Diego Martin was born in Madrid, Spain. He is an actor best recognized for his roles in Death Scream 3: Resurrection, Hermanos & Detectives, and Love Ascension. French actress Pascale Arbillot was born on April 17, 1971. She moved to comedy after completing her studies at Sciences Po, first in theater, then film and television.

She performed in numerous short films, including those made by her then-partner Artus de Penguern and her debut feature film Grégoire Moulin contre l’homme from 2001. She starred in one of the lead roles in the 12-episode television series Thank you from 2005 and 2009.

She met Agnès Jaoui through her part in Woody Allen’s play Adulteres in 2006, and she was cast in one of her first significant roles in her film Parlez-moi de larain in 2008. The Télérama critic for the movie wrote, “Pascale Arbillot portrays a charming fragility that is immensely alluring. She received the Raimu Prize for comedy in a supporting part for this portrayal. 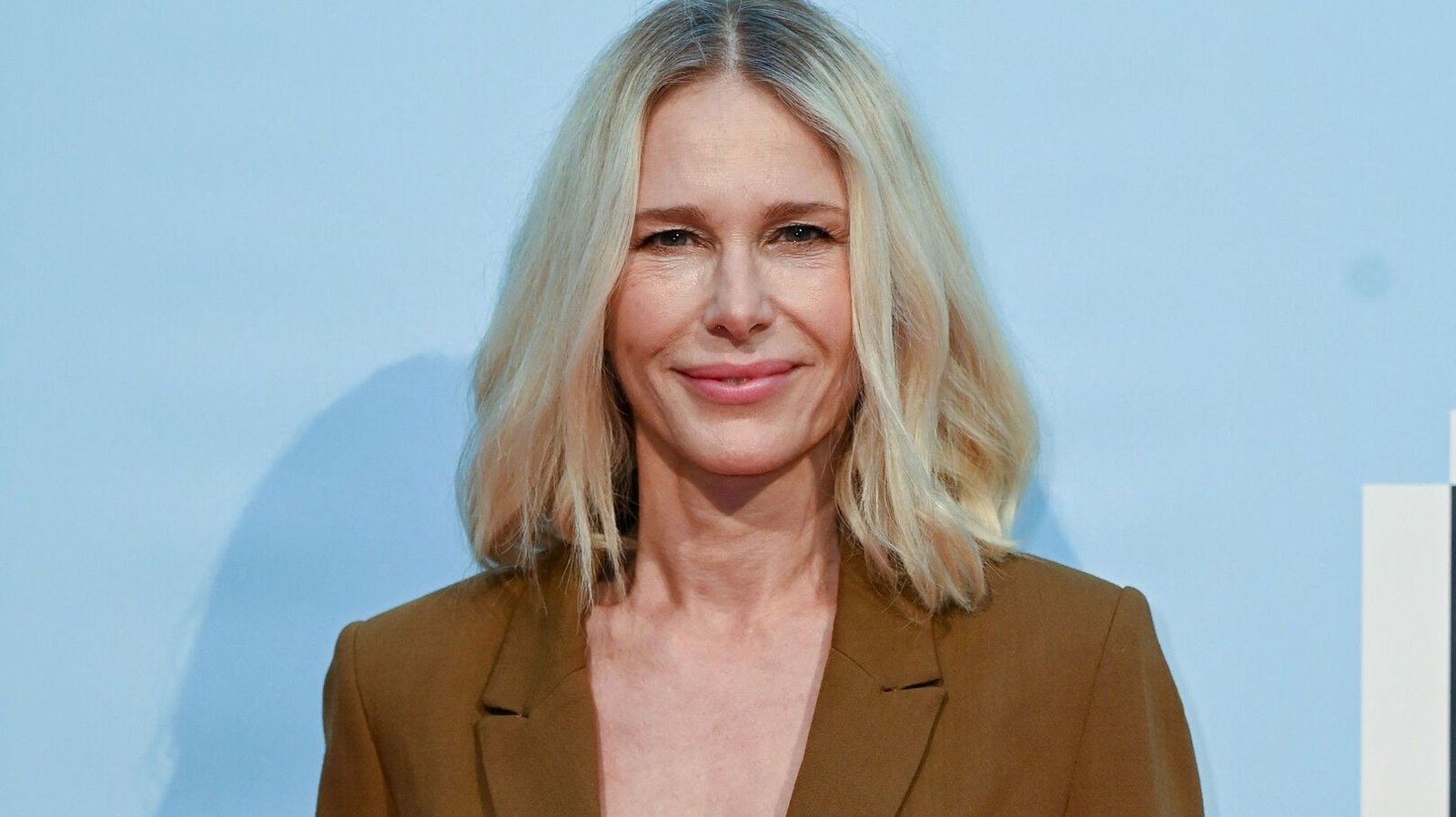