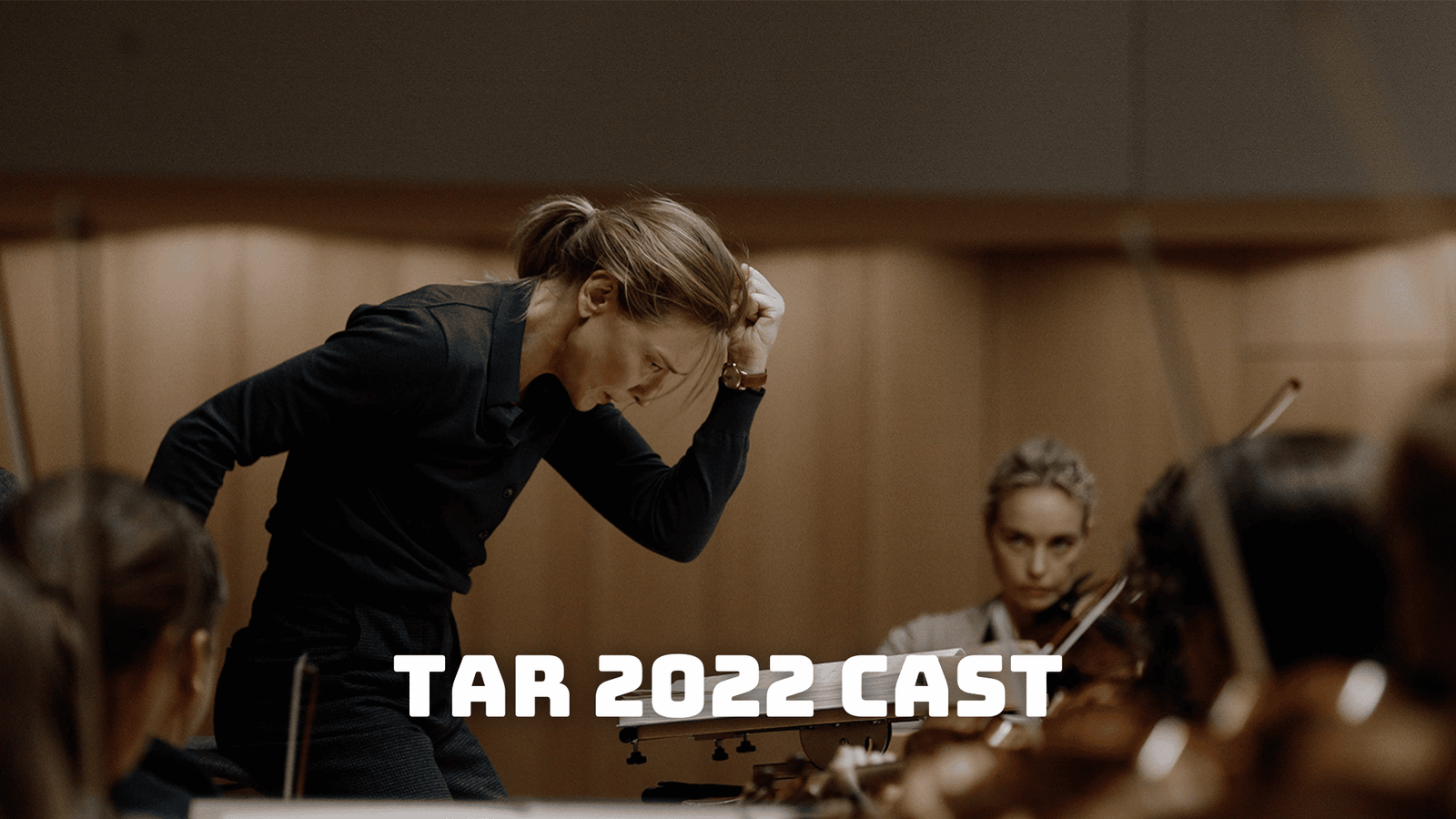 Tár, one of the most stirring films of 2022, had its world premiere at the 79th Venice International Film Festival in September 2022. The film, which revolves around the story of the world-famous composer Lydia Tár, immediately attracted the attention of critics and cinema fans. Not to mention the success of the film in many ways, Tar 2022 cast dazzles the eyes of the audience. If you want to get to know the actors and actresses who star in the film better, keep scrolling. 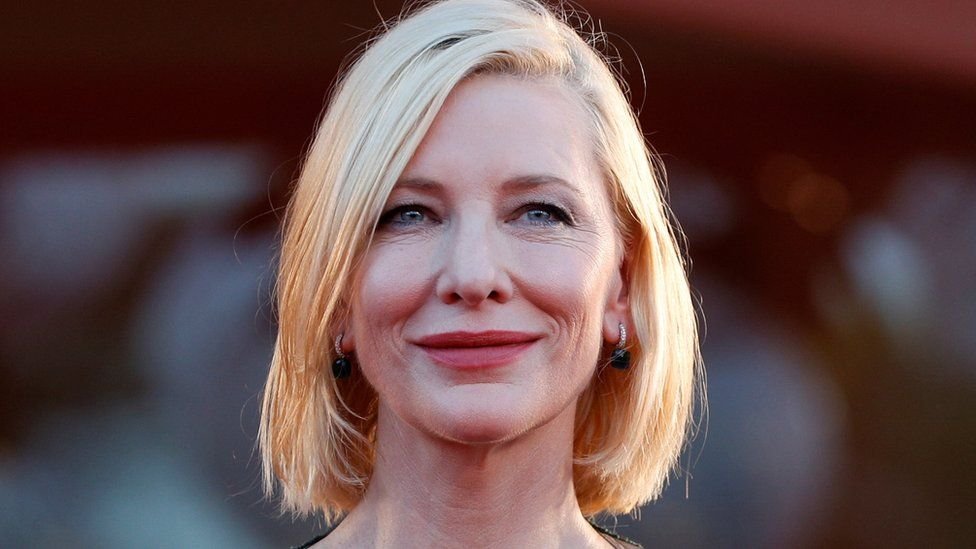 53-year-old Australian actor Cate Blanchett graces Tar 2022 cast with her standout performance. Blanchett embodies Lydia Tár, one of the greatest living composer-conductors and the first female principal conductor of the Berlin Philharmonic, in the film, for which she won the Volpi Cup for Best Actress at the 79th Venice Film Festival.

The multi-award-winning actor has starred in several films since beginning her career in 1990. She played her way into our hearts with her role as Lady Galadriel in the Lord of the Rings film series. However, she’s also known for her roles in other blockbuster movies such as Blue Jasmine, The Aviator and The Curious Case of Benjamin Button. Besides cinema, Blanchett has also made a name for herself in the TV industry. Among the TV series she’s starred in are Mrs. America and Stateless.

Since 1997, the great actor has been married to Andrew Upton, with whom she’s four children. 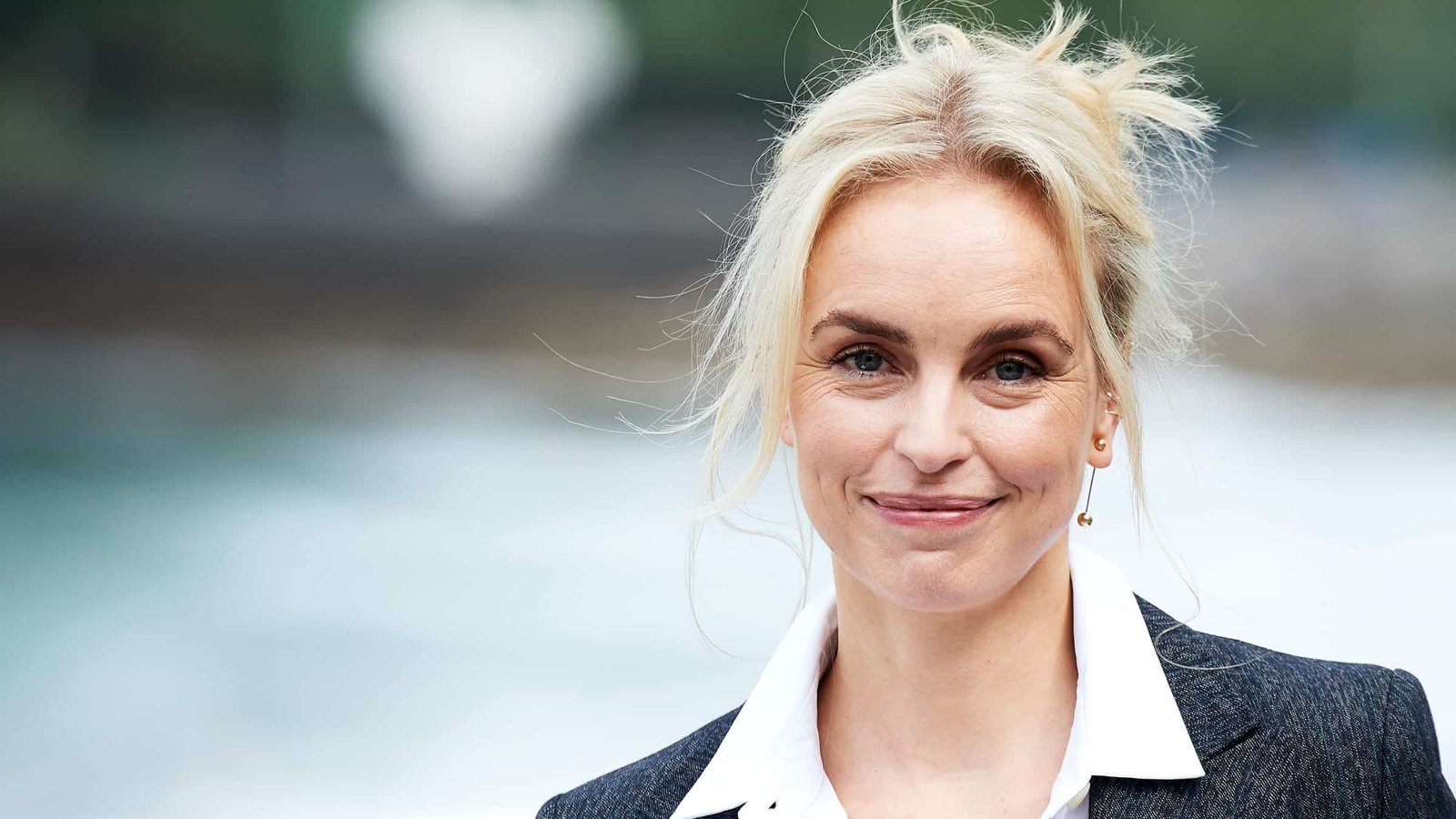 Nina Hoss is a 47-year-old German stage and film actress who is also in Tar 2022 cast with her role as Sharon Goodnow, a concertmaster and Lydia’s wife. The actress has received numerous awards throughout her acting career and has starred in numerous films such as Barbara, Phoenix and A Most Wanted Man. Among the TV series in which we get to see the actress are The Defeated, Tom Clancy’s Jack Ryan and Homeland.

Hoss has been married to her longtime boyfriend, British music producer Alex Silva, since 2015. The couple dated for 12 years before finally tying the knot. They don’t have children yet. The 33-year-old French actress Noémie Merlant plays Francesca Lentini, Lydia’s assistant in the 2022 film Tar. The actress debuted in 2018 with the feature Death in Love and has since appeared in numerous films such as La Crème de la crème, Return of the Hero and Heaven Will Wait. However, she made her breakthrough with her role as Marianne in the 2019 film Portrait of a Lady on Fire, for which she was nominated for César Award for Best Actress. After her success in that film, Merlant was cast in other films such as Jumbo and A Good Man. 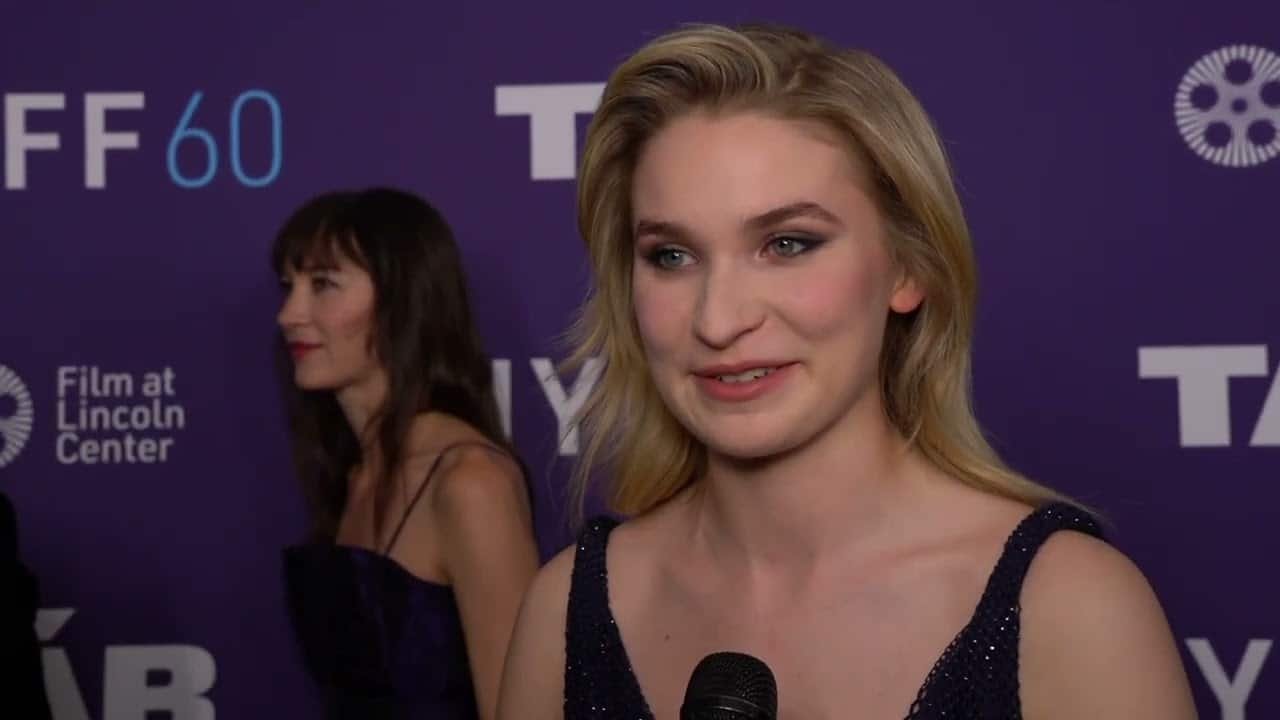 Sophie Kauer is a 21-year-old German actress and cellist who joined Tar 2022 cast as Olga Metkina. The film marks Kauer’s acting debut, as she made her way as a cellist. Olga is a young Russian cellist who comes to Lydia’s attention before she auditions for the Berlin Orchestra. Although Olga is Kauer’s first role, the young actress looks promising and it seems that we’ll see her on screen more often in the future.

We don’t know much about her private life yet. 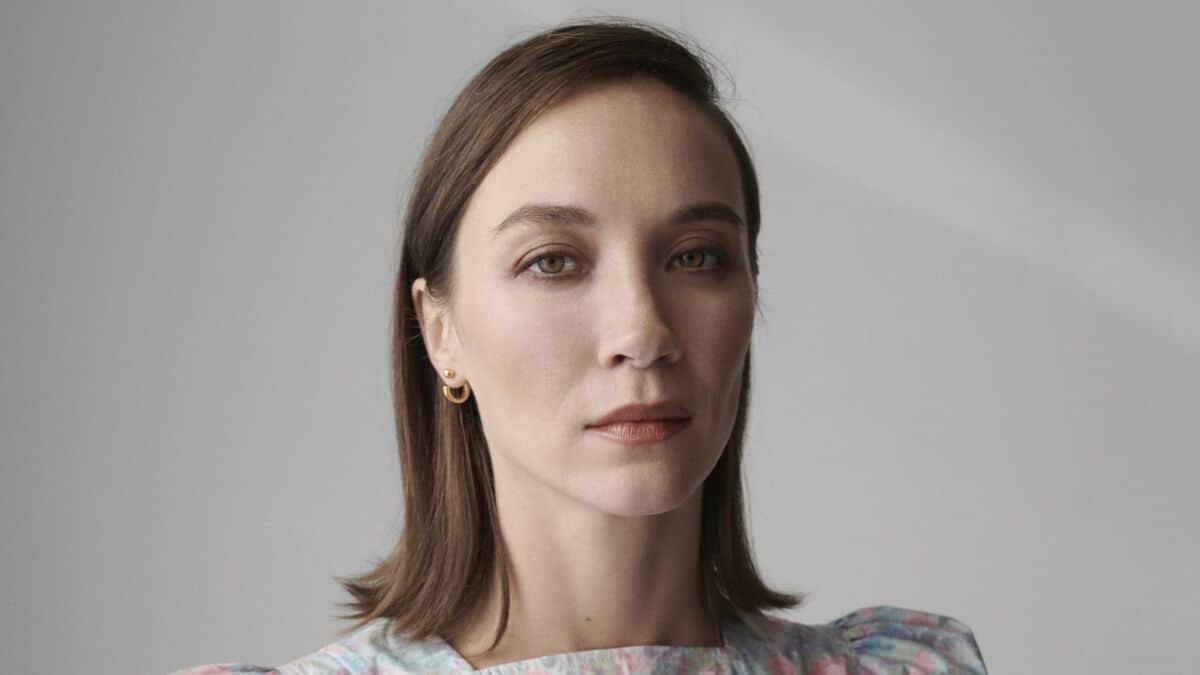 Sydney Lemmon is a 32-year-old American actress who is in Tar 2022 cast with her role as Whitney Reese. She’s appeared in the feature films Velvet Buzzsaw and Firestarter, but became known for her roles in the TV series Fear of the Walking Dead and Hulu’s Helstrom.

Lemmon comes from a family of artists and is known to be the daughter of actor Chris Lemmon. As for her personal life, Lemmon prefers to keep things under wraps. So, we don’t have any concrete information about her relationship status. 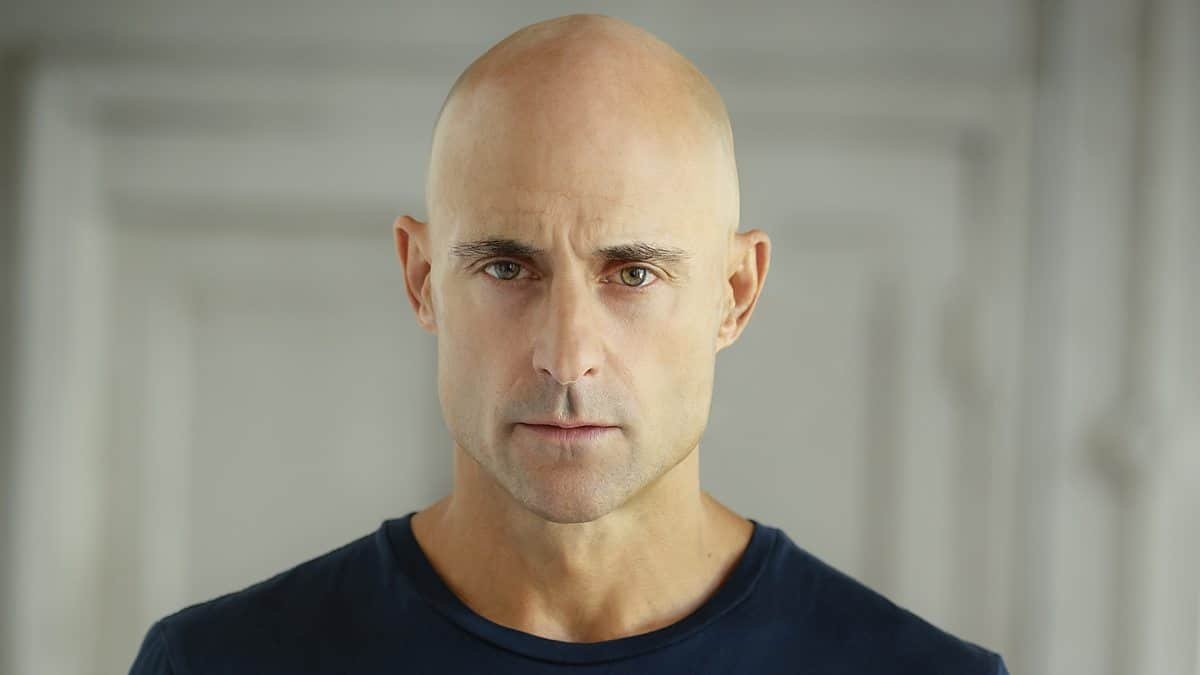 The 59-year-old British actor Mark Strong is one of the members of Tar 2022 cast with his role as Eliot Kaplan, investment banker, conductor and manager of Lydia’s fellowship program. The actor has a diverse filmography; he’s starred in numerous movies and TV series. He’s best known for his roles in films such as Cruella, Sherlock Holmes, Stardust and The Imitation Game. Among the TV series he’s starred in are Temple, Who Do You Think You Are? and Deep State.

Strong is married to television producer Liza Marshall. The couple has two sons together.