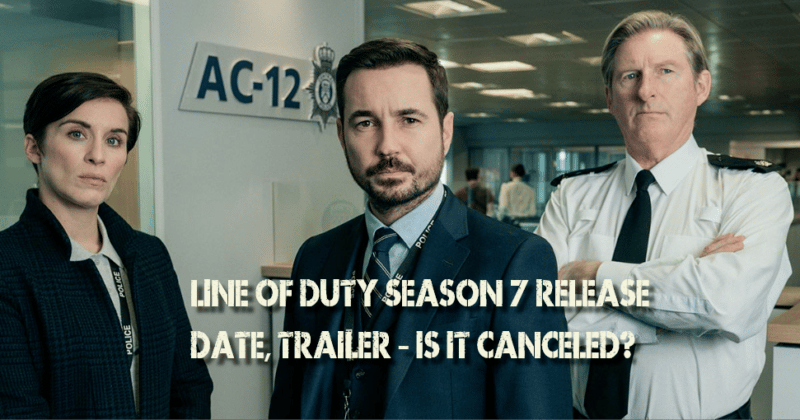 Line of Duty is a British TV series, and it was created by Jed Mercurio as a police procedural series. First airing on 26th June 2012 on BBC 2, it captured the audience’s attention big time and was a hit. Line of Duty follows DS Steve Arnott (Martin Compston) a firearms officer. He refuses to participate in a police cover-up of an unlawful shooting within his own team and then gets transferred to the AC-12 unit. This unit is an Anti-Corruption unit and Arnott is partnered with DC Kate Fleming. Thus begins the story of the TV drama. Let’s find out if we’ll get to see more of BBC’s favorite police procedural series.

The hit drama series was moved to BBC One after the 3rd season. Season 6 was aired in March 2021 and fans have been patiently waiting for a season 7. BBC’s most beloved drama of all time came to a shocking end in season 6 (or series 6 if we’re being properly British). The identity of the most crucial character was finally revealed and it was epic! So, everybody is patiently waiting for a Line of Duty season 7 release date to have all the questions that were formed after that season, answered.

But, after the season finale, leads like Vicky McClure posting emotional farewells on social media have raised a few eyebrows.  Also in an interview, creator Jed Mercurio hinted that it’s too soon to say anything about the possibility of a 7th season. As of July 2022, unfortunately, we have no official Line of Duty season 7 release date. We will update you on any new information.

Is Line of Duty Series a true story? 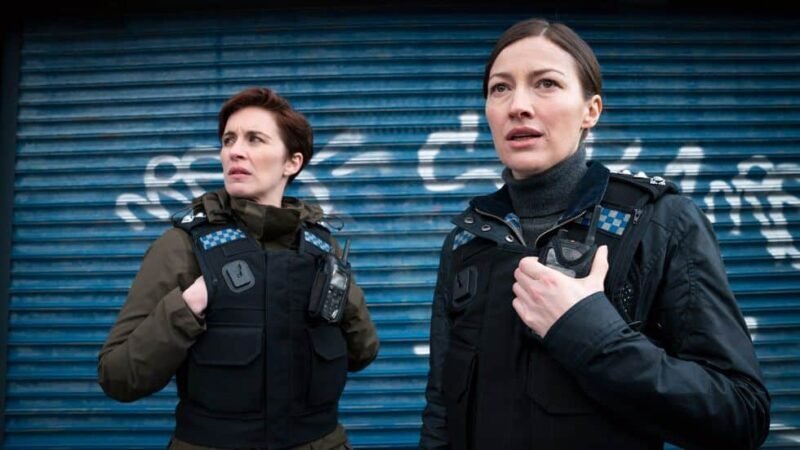 Although our AC-12 unit is obviously fictional, we sometimes wonder if the stories that were processed throughout the series are real or not. Well, the creator of the beloved drama, has indeed taken his inspiration from numerous true crime cases. One of the very first inspirations was the shooting of an innocent man, and it inspired Mercurio for the first season and the season’s opening episode.

The unit AC-12 was also inspired by The Met Police’s A10 unit in the 1970s. It was later renamed the Directorate of Professional Standards short for D.O.S. So, it is safe to say that although the TV series itself is fictional, the stories it tells and the unit that solves these stories are indeed inspired by true stories.

Some of the gruesome true stories include Stefan Kiszko, who was wrongfully sentenced to prison for a murder he did not commit. He spent 16 years behind bars. Another story includes Jimmy Savile, the man who cultivated relationships with police officers to threaten them if they attempted to investigate his abuse allegations. Continuing the real-life drama, Mercurio has also taken one of our world’s biggest problems to TV screens; racism. 18-year-old Stephen Lawrence’s tragic murder was filmed in Line of Duty as well. You can watch all these stories being told by watching BBC’s number one drama!

Is Line of Duty worth watching? 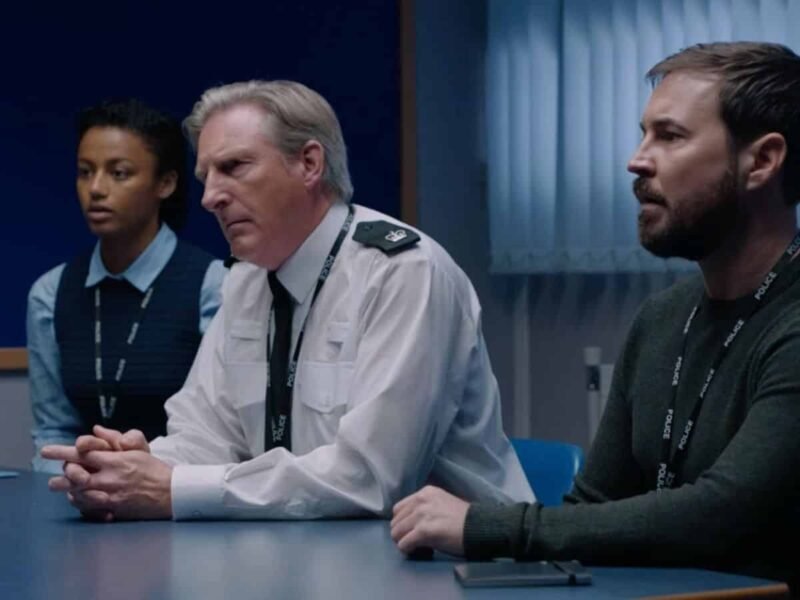 Is Line of Duty worth watching? Well folks, if you love a good police drama and are an avid searcher for the truth, then I suggest you hit that start button and get going! No, it is essentially not a real story, some plots are based on true stories. But, it is a great show and a must-watch for all true crime lovers.

In 2012, after its first season aired, the show had 4.1 million viewers. By the end of season 6, the finale only had nearly 13 million viewers, breaking the show’s own record for the most viewed episode! In 2021 Line of Duty was awarded to become UK’s highest-rated drama, beating the previous holder “Doctor Who”, who held the title for 13 years!

So, if you decided to give the 6 seasons show a go, it is highly likely that you will enjoy it.

Where was Line of Duty filmed? 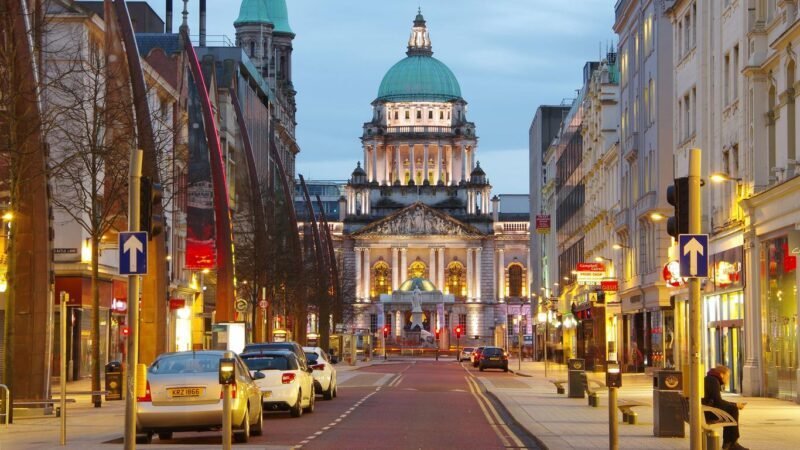 With the ending of season six of the beloved show, watchers were wondering where all the magic happened. The creator and the BBC have kept where the show was set a secret never to be told. However, we have the information on where it was shot.

The first season was shot in Birmingham, and you can see several of the city’s landmarks on your screens. After the first season’s obvious success, the filming was moved to Belfast, Northern Ireland. And throughout the remaining four seasons, the show has been filmed in Belfast.

You may also like: Good Trouble Season 5 Release Date, Trailer – Is it Canceled?