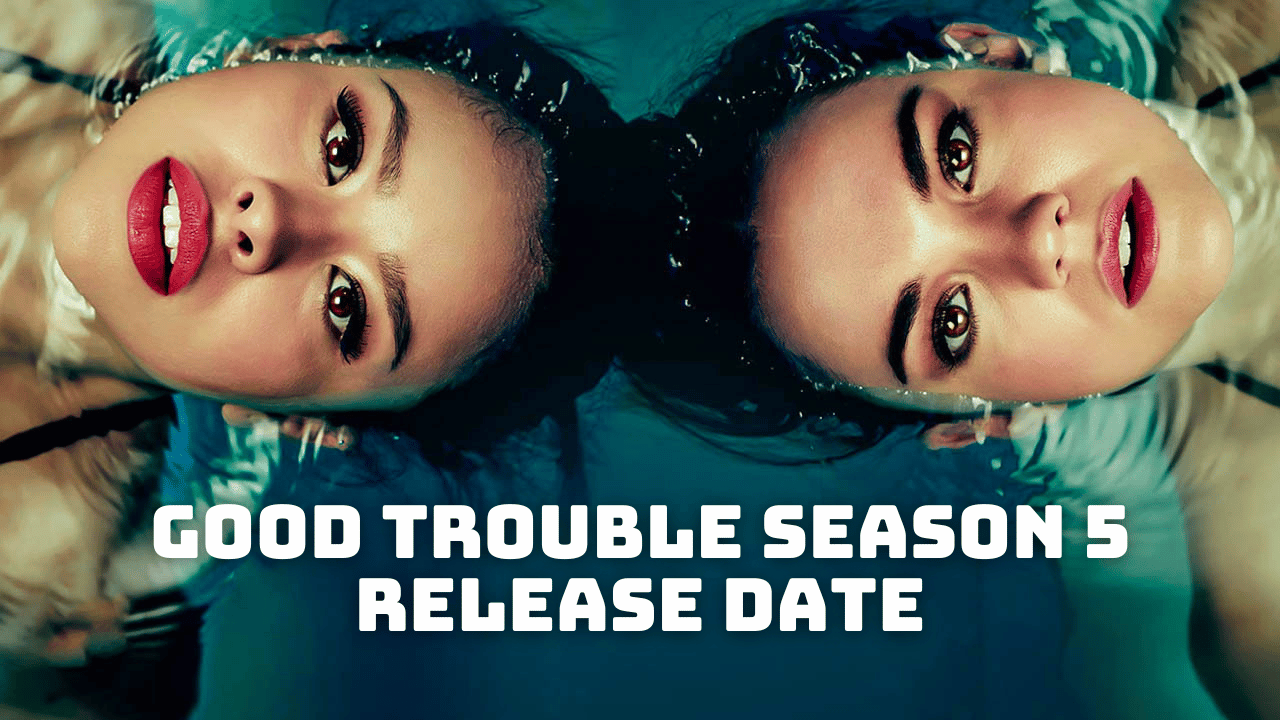 Are you a fan of The Fosters? If so, then you definitely haven’t missed the popular Freeform series Good Trouble, as it’s the spin-off of the once popular series The Fosters. Although the 4th season is still running, we know that many fans are wondering if there will be Good Trouble Season 5 or not. That’s why we are here to get you covered about the latest news regarding the 5th season of Good Trouble. Without much ado, let’s get straight to the point! 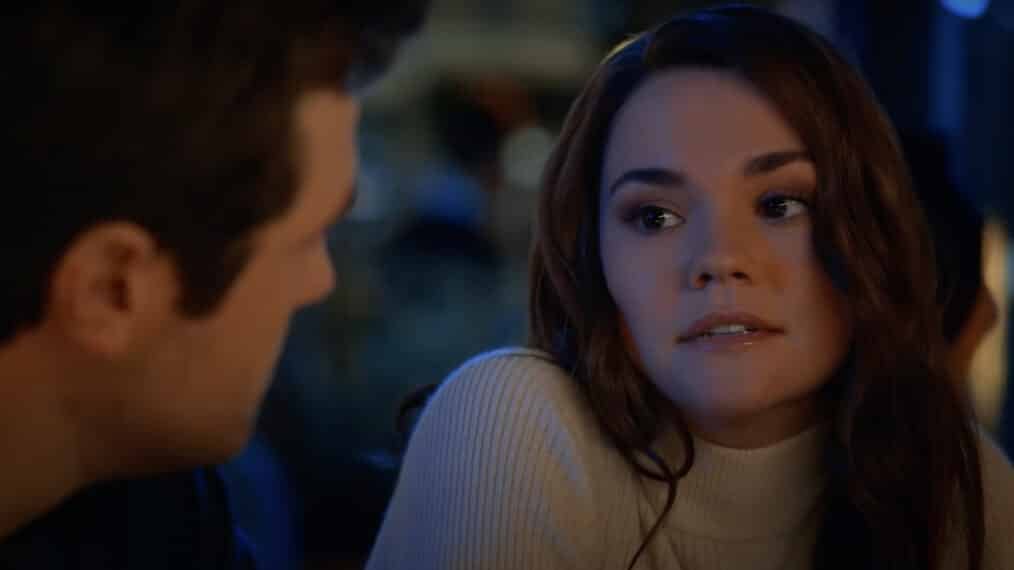 When is the possible release date of Good Trouble? New seasons of the series have been released once a year since it hit the screens in 2019 with the first season. The 4th season was renewed in September 2021 and appeared in March 2022, which means that only 5-6 months have passed until its release. Moreover, the producers of the series usually announce the renewal in the same year that the previous season was released. Therefore, we expect the series to be renewed at the end of 2022 and Good Trouble Season 5 to be released in the first months of 2023.

Is Good Trouble on Netflix?

Unfortunately, no. Good Trouble isn’t available to watch on Netflix, as the streaming platform doesn’t have a license for streaming. However, you can watch the series online via Disney+, Amazon Prime Video, Hulu, Freeform, and ABC.

Is Good Trouble Worth Watching? 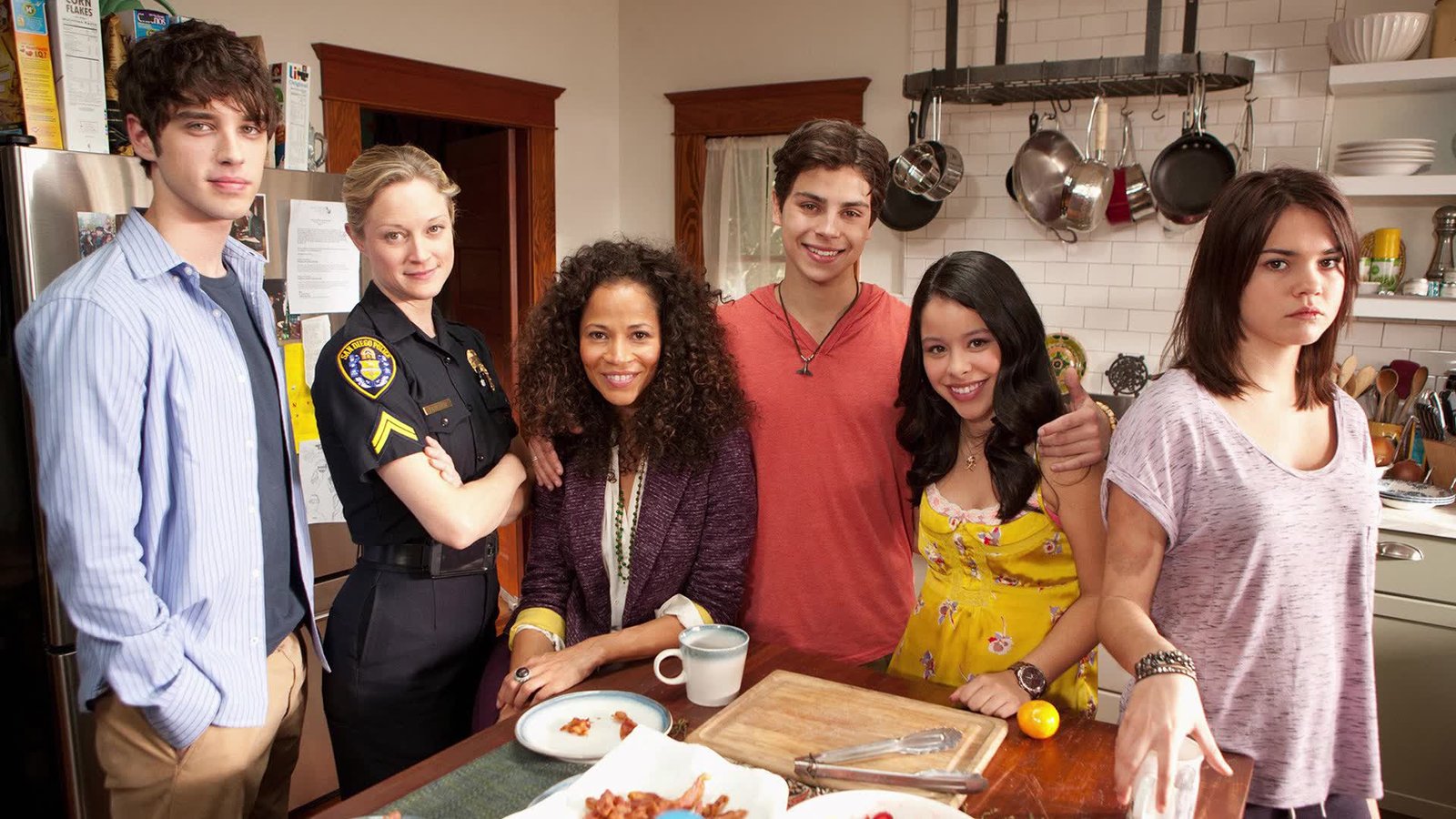 If you are wondering if Good Trouble is worth watching, don’t worry. We will help you decide whether you should stream the series or skip it. First of all, we must say that Good Trouble is the spin-off of The Fosters, which tells the life of the Adams-Foster family led by a lesbian couple, Stef Foster, a police officer, and Lena Adams, an assistant principal, who raise a biological son and four adopted teenagers in San Diego, California. The series first aired in 2013 and ran for 5 seasons. Throughout its run, it received positive reviews from critics, especially for its portrayal of LGBT people. 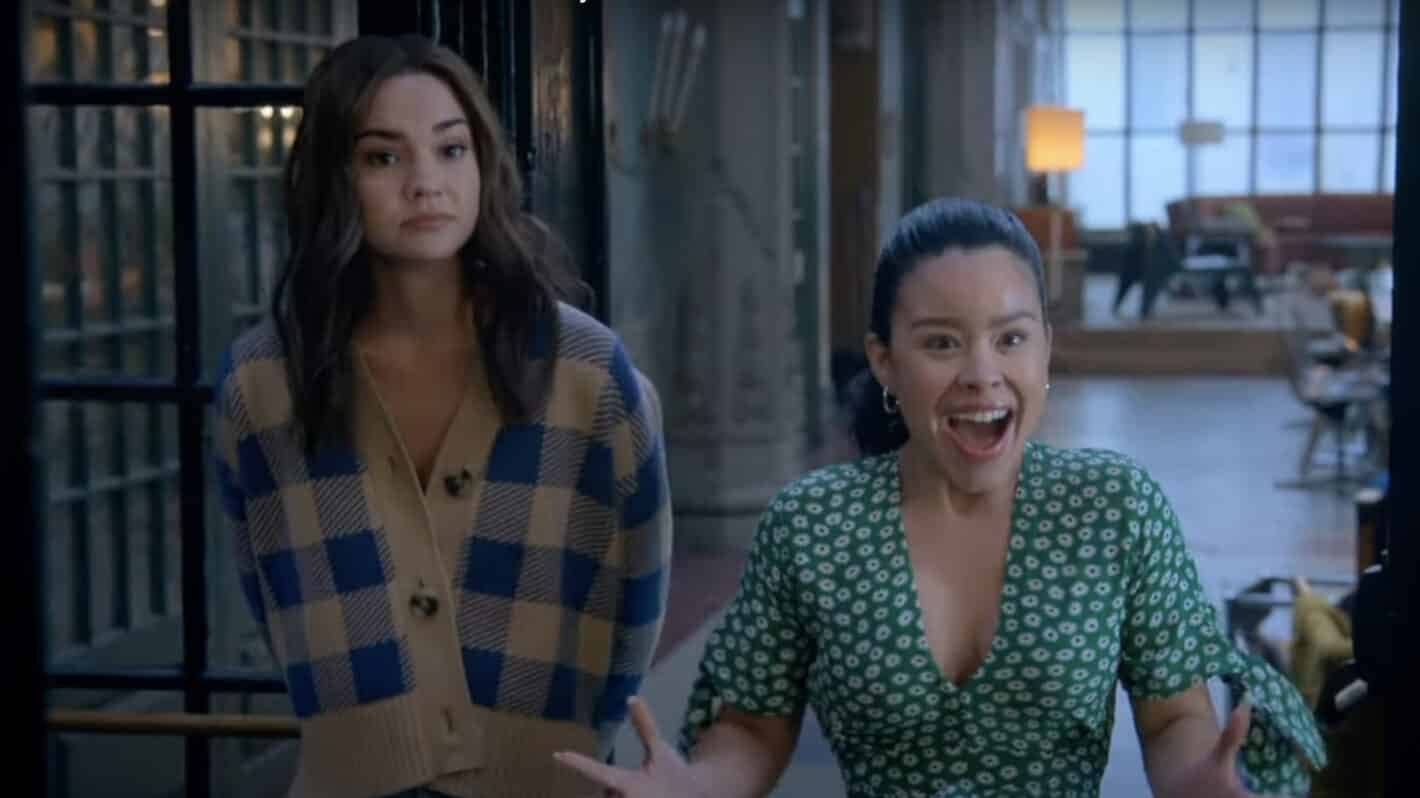 Callie and Mariana in Good Trouble

Good Trouble is set a few years after the events of The Fosters and revolves around the Adams-Foster siblings, Callie and Mariana, who move to L.A., and we observe the neighborhoods and friendships they build as they try to cope in their new lives. Even though Good Trouble is a spin-off, the main storyline is different from its predecessor. This means that those who haven’t seen The Fosters yet can still stream Good Trouble without missing anything.

However, Good Trouble maintains The Fosters‘ ideology regarding social and gender issues and tackles several current topics, which is praised by many viewers and critics. This is perhaps the second reason why you should stream Good Trouble. 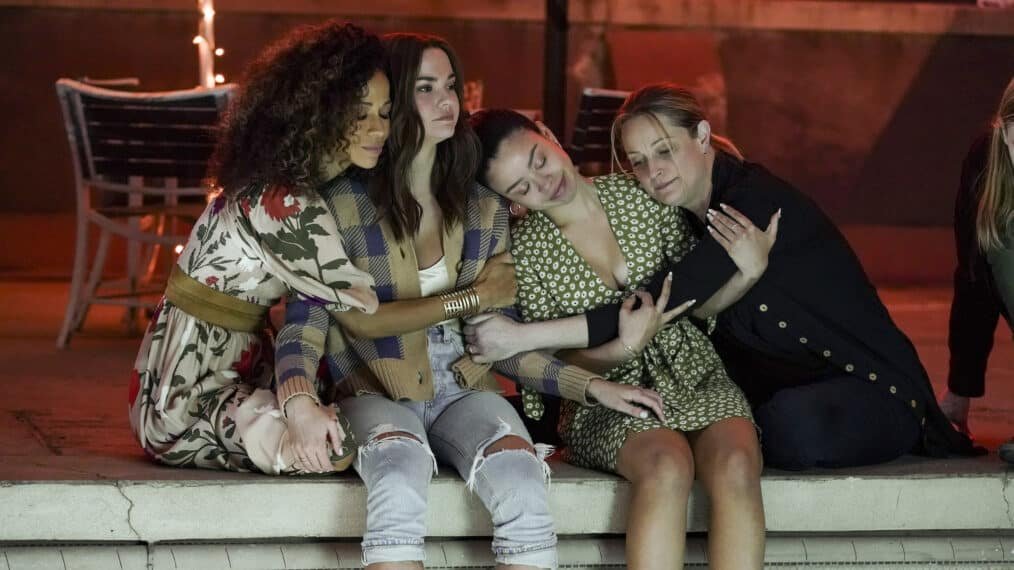 Third, if you are a fan of The Fosters and couldn’t get enough of it, Good Trouble is a breath of fresh air for you. You will learn what happened to Callie and Mariana after the finale of The Fosters, and at the same time, you will get a touch of nostalgia as the series maintains the style of its predecessor.

Verdict: Whether you are a fan of The Fosters or not, you definitely shouldn’t skip Good Trouble. 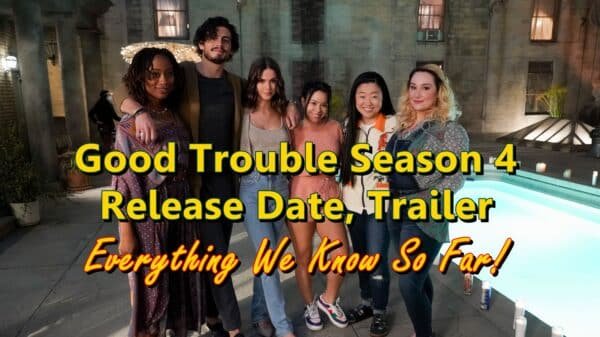