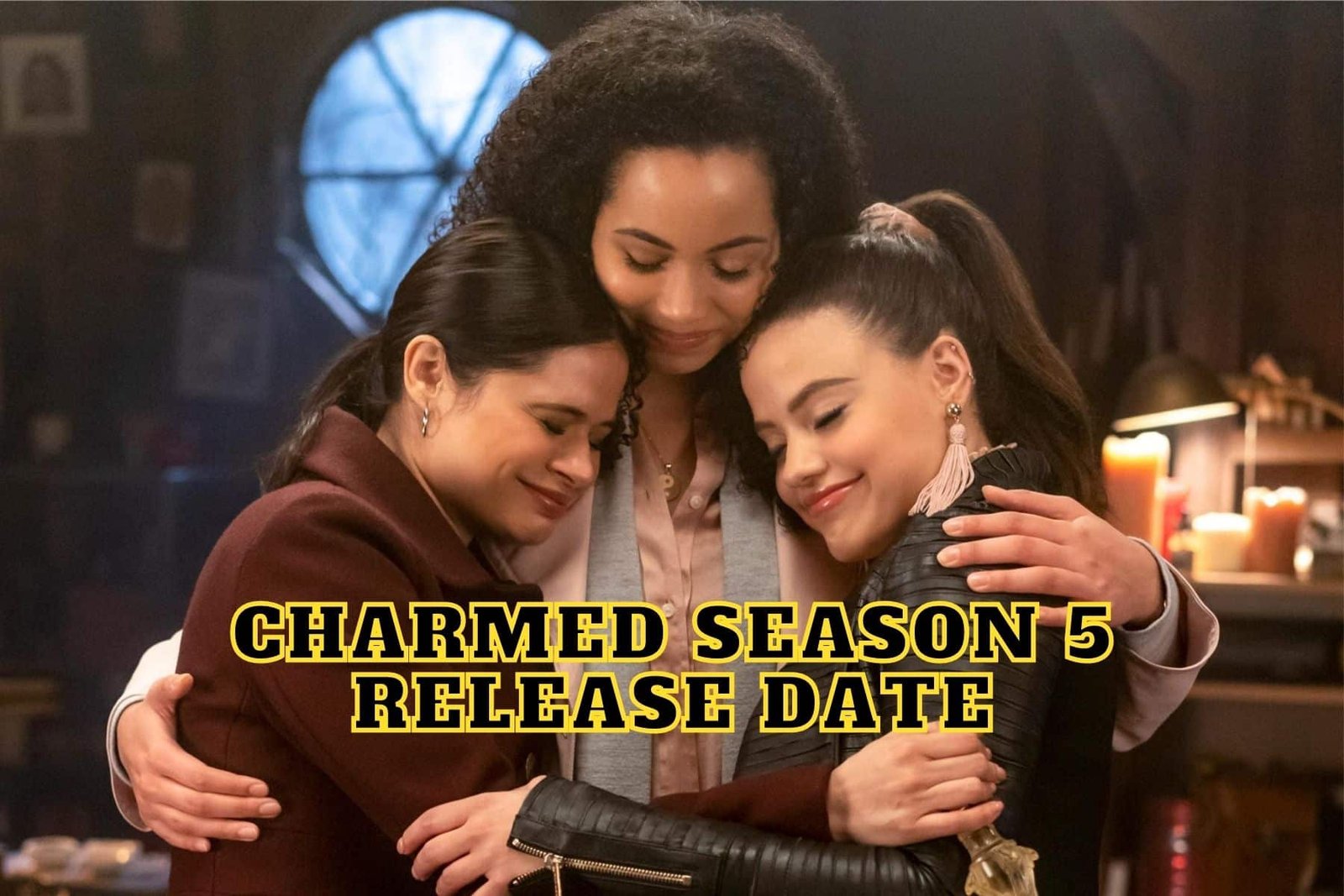 It has been more than a month since the last episode of the CW series Charmed‘s 4th season’s release, so it is time to question when we are getting a Charmed Season 5. If you are reading this, you probably already know that Charmed is a reboot of a series of the same name, which was broadcasted on the WB from 1998 to 2006.

The 4th season started to air on the CW on March 11, 2022, with an episode titled “Not That Girl.” Compared to the previous seasons, Season 4 of Charmed had fewer episodes (13), while the earlier seasons had 22, 19, and 18, respectively. Was the number of episodes already a clue about the show’s future? Let’s find out. 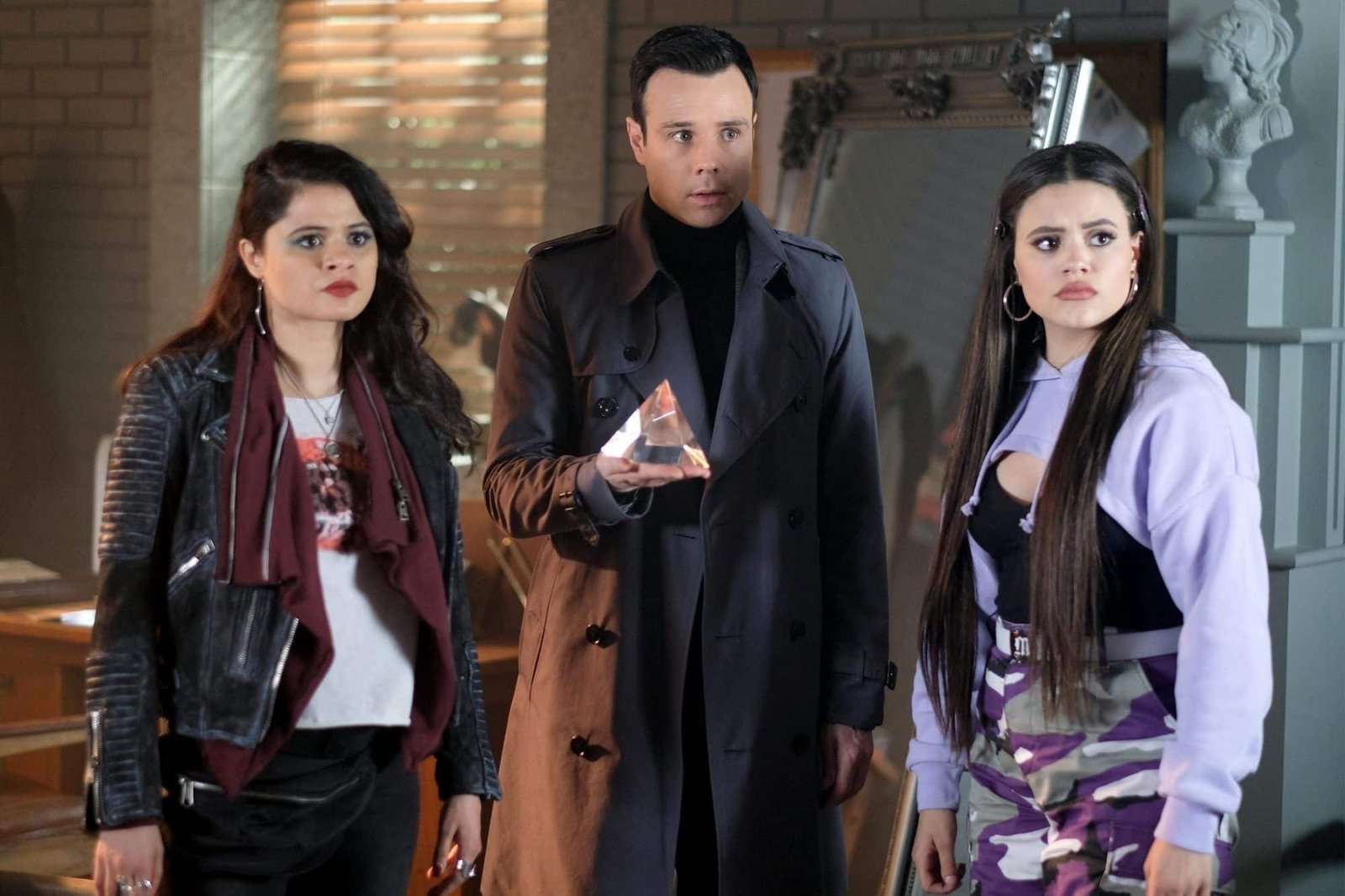 In May 2022, a month before the end of Charmed Season 4, it was announced that the 4th season would be the series’ final. So, unfortunately, there will not be a Charmed Season 5 where we can see our trio of witches fighting against evil. If the show was to be renewed, which we don’t think will happen (since the show’s popularity decreased with each season), the Charmed Season 5 release date would be the summer of 2023, considering the previous seasons’ release schedules.

You may also be interested in Legacies Season 5 Release Date, Trailer – Is it Canceled? 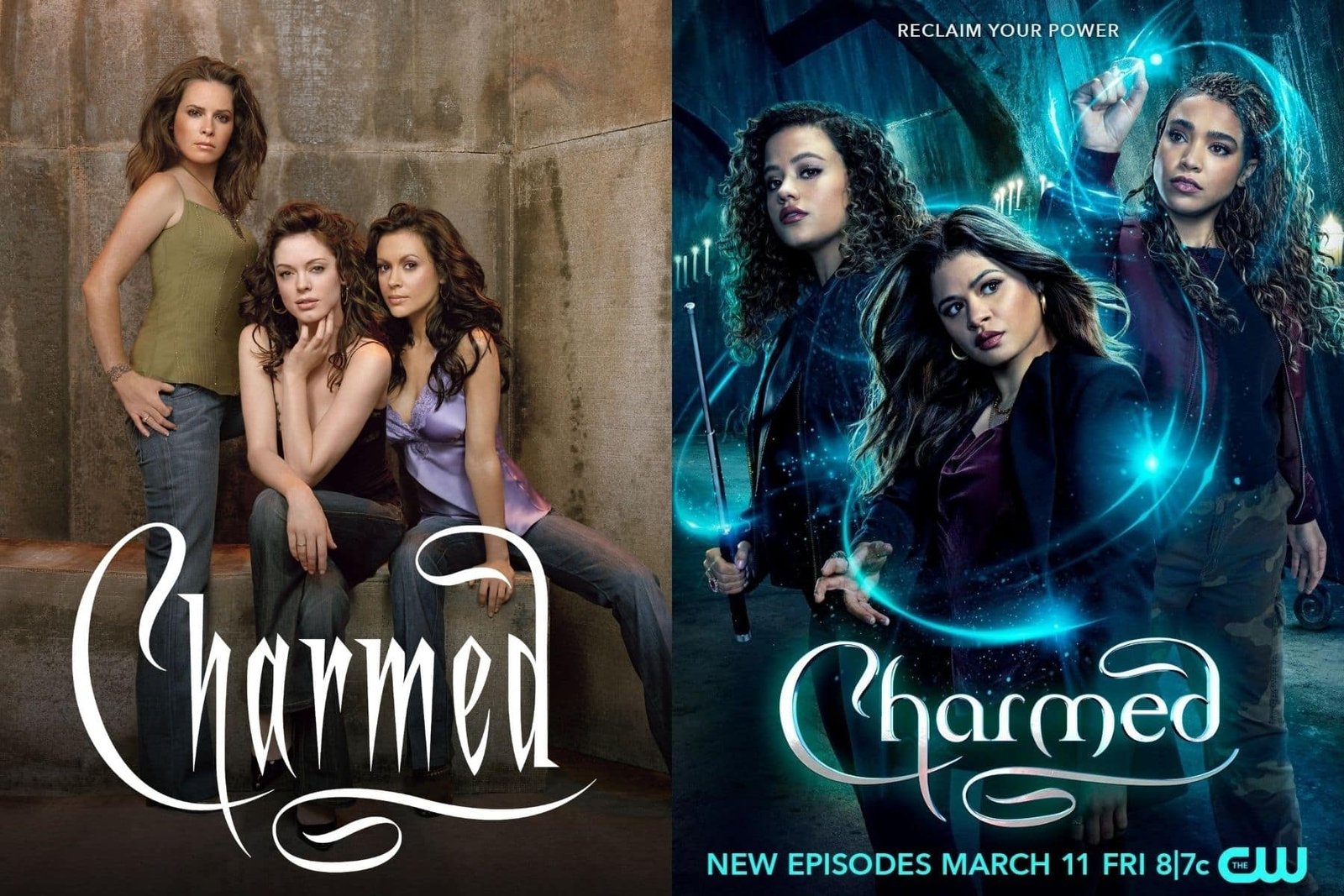 Well, of course, this is not about the content of the 2 series, but it is worth mentioning that Charmed 1998 was one of the biggest hits on 90s tv. So, when a reboot was announced, cautious optimism was shown by the fans of the original series, but when they learned that none of the cast and the crew of the Charmed 1998 would be included in the reboot, they were unhappy, to say the least. This is probably one of the primary reasons why the reboot didn’t take off: it doesn’t have anything to do with the original show except its subject matter.

To compare the 2 series, one could say the original has more memorable villains/monsters, such as Barbas, the Wendigo, the Grimlocks, and Zankou. In contrast, the new Charmed has fewer iconic monsters. One of the other significant differences is the lack of standalone episodes in the new series. In contrast, the original had specific themes and memorable persons that you could return for a quick comfort watch.

Also, both shows are about a trio of witches who are sisters, and the bond between the sisters is integral to the continuity of the show. When Charmed 1998 feels like there is more emphasis on the 3 sisters growing together while fighting off bad guys, the reboot has more episodes where each sister usually has their own plot that they follow rather than all 3 coming together to solve mysteries.

As the last point, the casting of 3 women of color for the 3 leading roles is a major difference from the original show, where all 3 sisters were white. The new series also has LGBT representation as one of the sisters is a lesbian.