The last episode of Legacies Season 4 aired on June 16, 2022 and the 4th season ended with many surprising events and characters. For this reason, Legacies Season 5 is currently of great interest to fans. But will there ever be a 5th season of Legacies? Here is everything we know about the future of The CW’s Legacies.

Legacies is the spinoff series of The Originals, which is itself a spinoff of The Vampire Diaries, and first aired in 2018. A total of 68 episodes have been released so far over the course of the series. Without further ado, let’s get right to the latest news about Legacies Season 5! Unfortunately, there will be no Legacies Season 5 because the series was suddenly canceled by its broadcaster, The CW. The channel announced in May 2022 that the 4th season will be the last season. But why was the popular series canceled? Well, the cancelation isn’t due to Legacies‘ low ratings; in fact, it’s not about the series itself. The reason for Legacies‘ cancelation is that The CW is up for sale, so it’s canceling some of its series so that the buyers can make a fresh start. Besides Legacies, Dynasty, Batwoman, Legends of Tomorrow and Charmed are some of the other TV series that were recently canceled.

We’re sure that this unexpected cancelation announcement disappointed fans, but that didn’t diminish their great interest in what would happen in Legacies Season 5. In an interview with CBR, showrunner Brett Matthews revealed that there would be a time jump in Season 5 and the characters would be forced to deal with problems outside their comfort zone. He also explained that he wanted Season 5 to revolve around Kaleb and Cleo’s relationship and the loss of Jed’s curse. At the beginning of Season 4 Episode 20, Alaric decides to close Salvatore School despite Hope and MG ‘s objections. Hope calls Landon and asks him to bring her Klaus’ spirit; Landon admits that he became emotionless after reviving their friends.

Klaus has already found Peace, but Landon and Ethan make sure he sends Hope one last message promising to be with her for the rest of her life and declaring his undying love. Alaric decides to keep the school open because of a gift from Josie. Meanwhile, we see Caroline who is tasked with compiling the definitive history of the supernatural creatures she encountered so the rest of the world can learn about them. 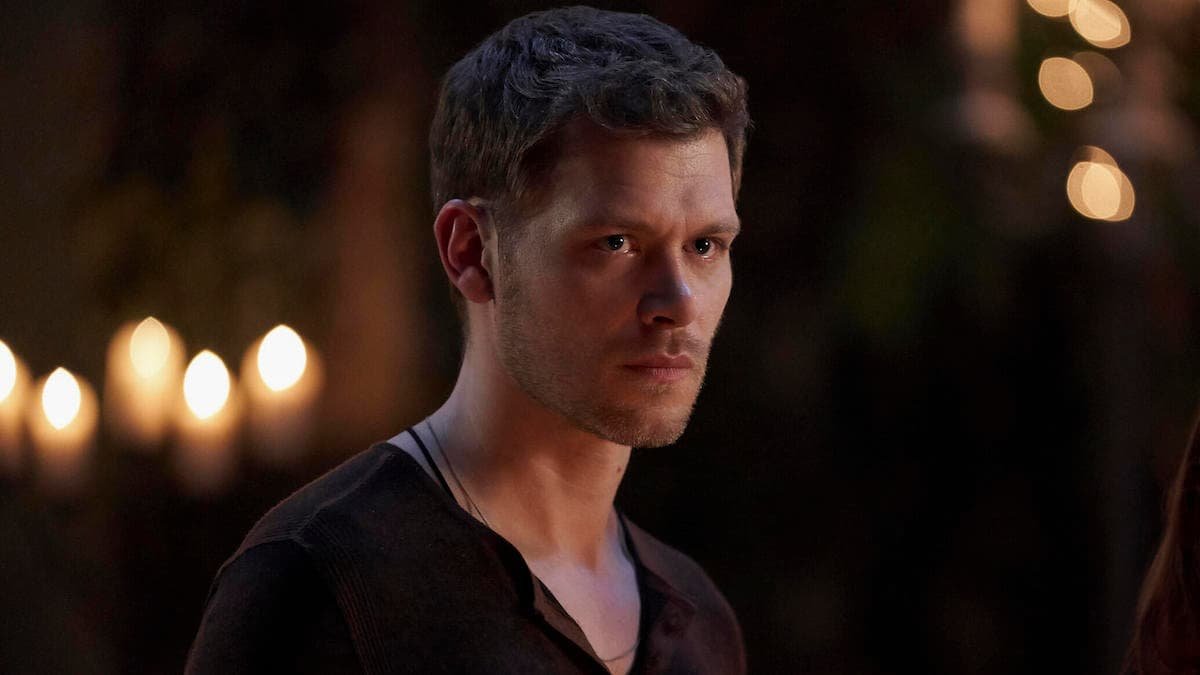 Jed sets out to start a new life with Ben, while Ethan finds peace after learning that his resurrection has lifted his curse and made him human again. While using her abilities to see Kaleb’s hidden past, Cleo has a vision that predicts that Kaleb will do a lot of good for people like them in the future and that Cleo will one day take over the school’s leadership. Lizzie initially decides to travel to Belgium with Josie, but later decides against it and stays behind to maintain her relationship with MG.

Later in the episode, Hope says goodbye to Alaric and thanks to him for being her second father. Landon assures Hope that he is content in his new position as the Ferryman as they scatter Klaus’ ashes, and Hope decides to send Josie Ken’s spear if it’s ever needed again. Hope, Caroline, and the students say “welcome home” to a new class. At the end of the episode, Hope finds closure in a message from Klaus, her father, and begins a new chapter in her life with Caroline at Salvatore School, now that she is the new headmistress.

Is Caroline Coming to Legacies? As you know, we last saw Caroline in The Originals Season 5. She had said goodbye to Klaus before he died. Now we have seen her again in the series finale of Legacies, where she returned to Mystic Falls. At the end of the series, she became the principal of the school, as Alaric ceded her place to Caroline.

We haven’t heard from Legacies for a long time, which satisfies us with the vampire, witch, and werewolf theme we yearn for. We learned...