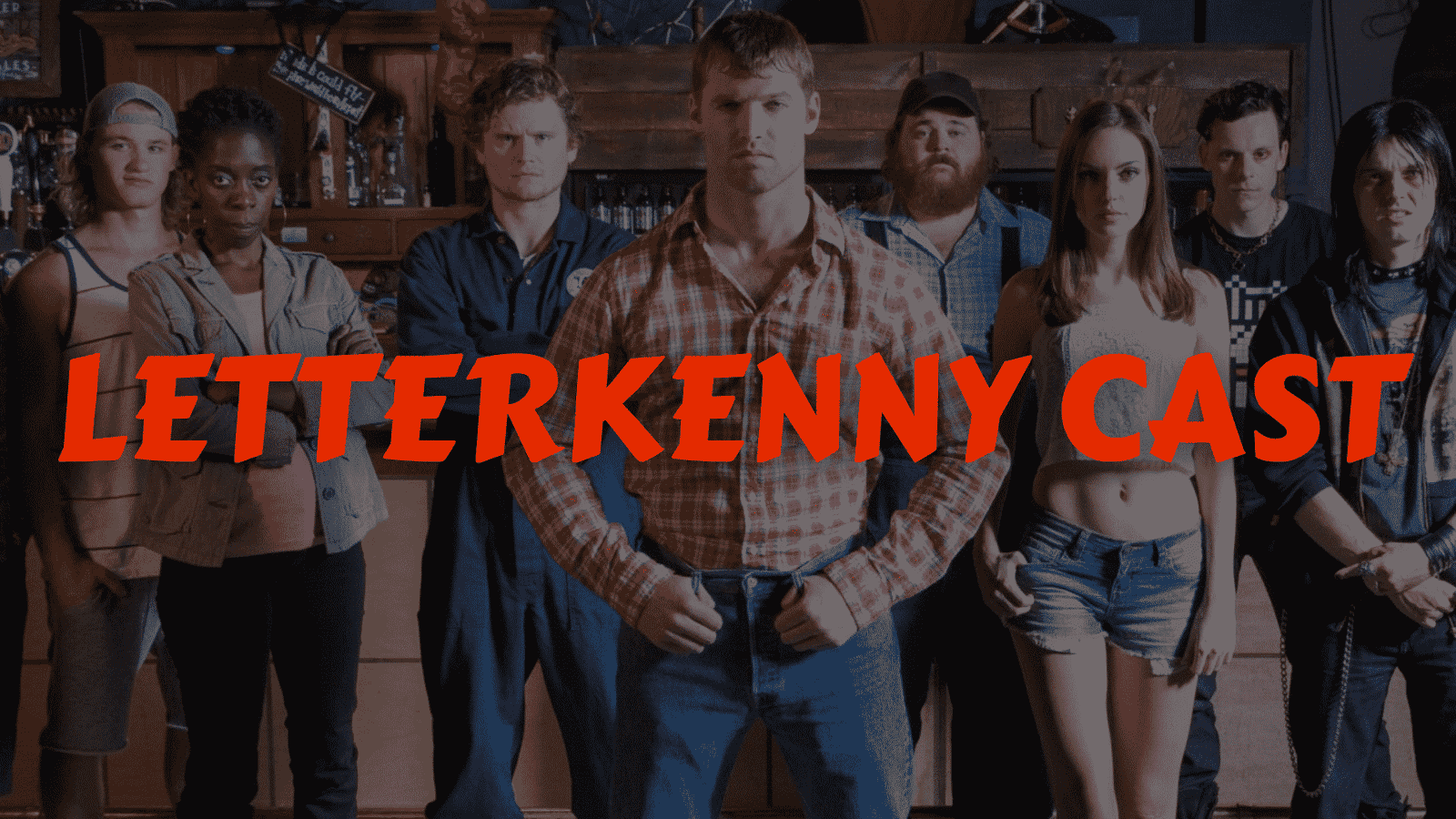 Letterkenny differs from most of the tv shows you watch on popular streaming services, it is about people who live in a place that you may never be heard of. In this article, we will talk about Letterkenny Cast. Usually, the shows we are used to watching are set in cities like New York, Los Angeles, London; or in fantasy worlds shoot in the fields of Ireland. This one, on the other hand, is set in Letterkenny, a very small Canadian town with a population of 5000.

Letterkenny is a unique comedy show about young people who are unsure of what to do with unemployment in their small hometown, Letterkenny. The whole show is so Canadian that it almost smells like maple syrup! Before transferring to Hulu and becoming a Hulu Special, the show started on YouTube with the name “Letterkenny Problems.” 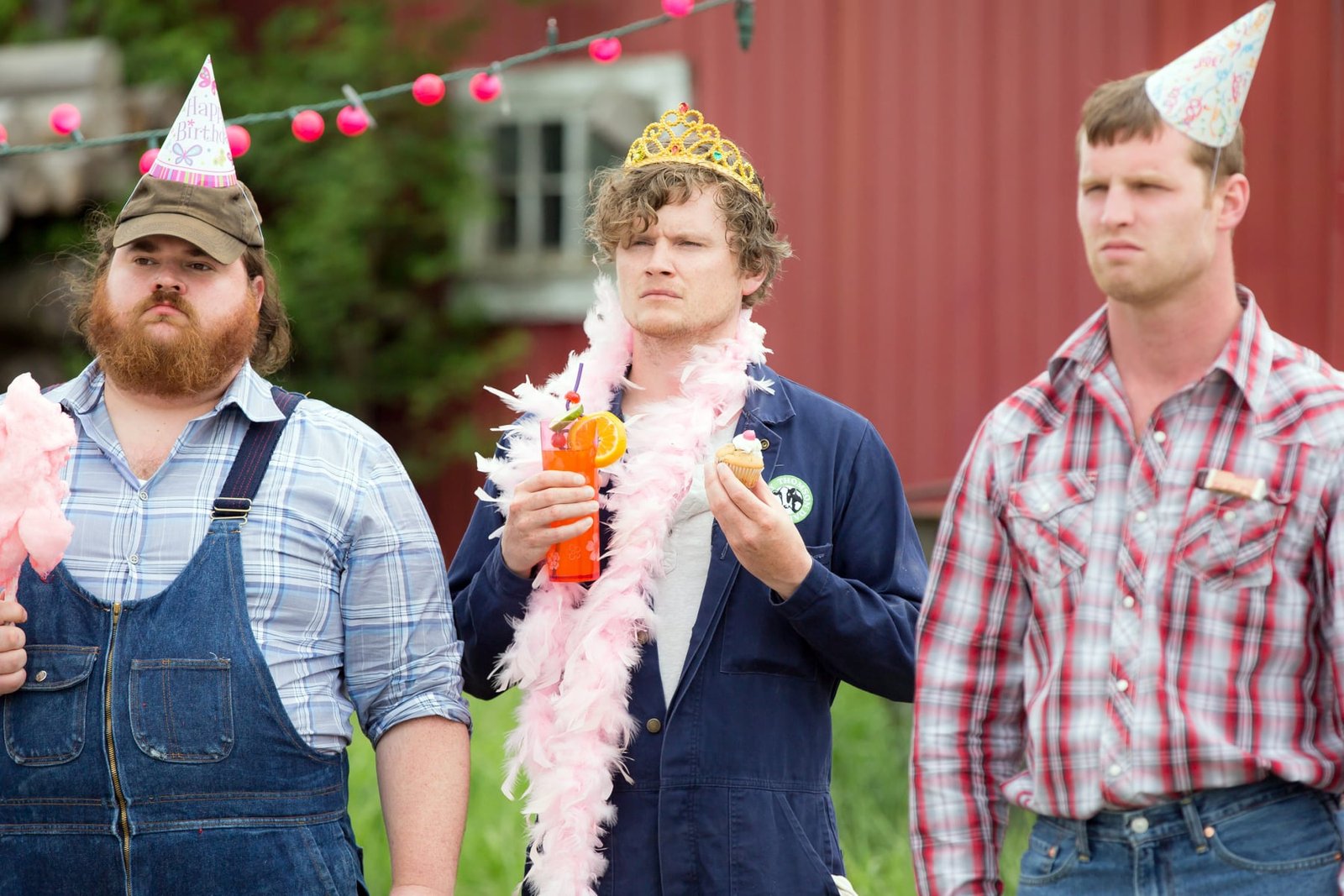 As we mentioned before, the main subject of the show is unemployment in a small town, so the characters are young adults who try to “survive” in a town where nothing happens. Together they fight to overcome the boredom. Without further ado, let’s see the Letterkenny cast. 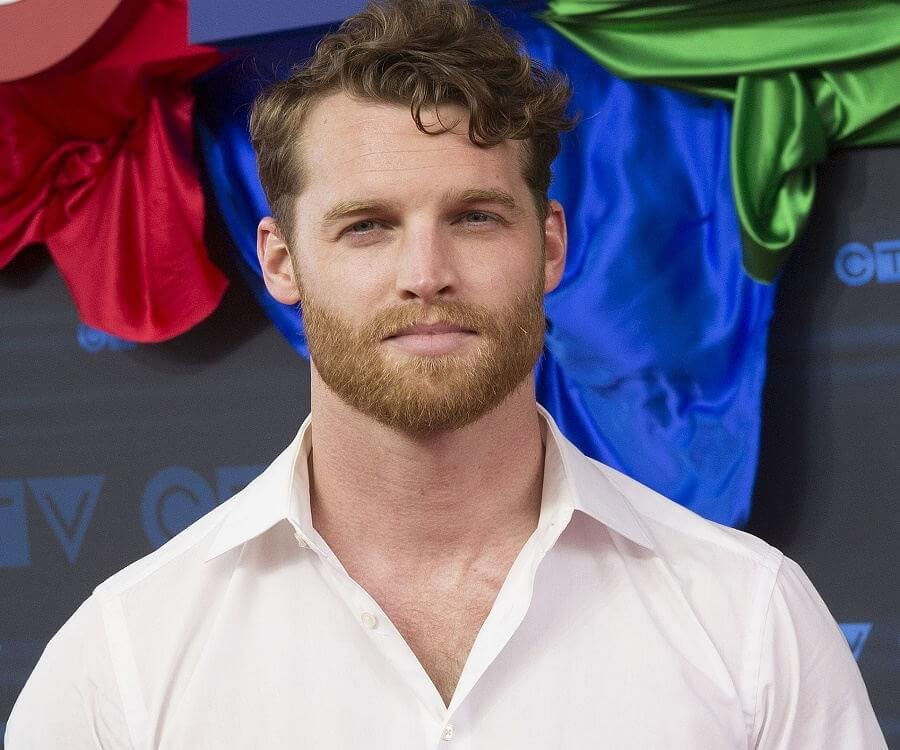 Wayne (portrayed by Jared Keeso, born July 1, 1984) is so still that it is addictive to watch him. He is a main character of the Letterkenny cast. He runs a farm with his sister, Katy, and they also have a produce stand. Wayne’s buddies Daryl and Squirrely Dan help them out. In real life, Jared Keeso is married to Magali Brunelle Keeso (since 2018). 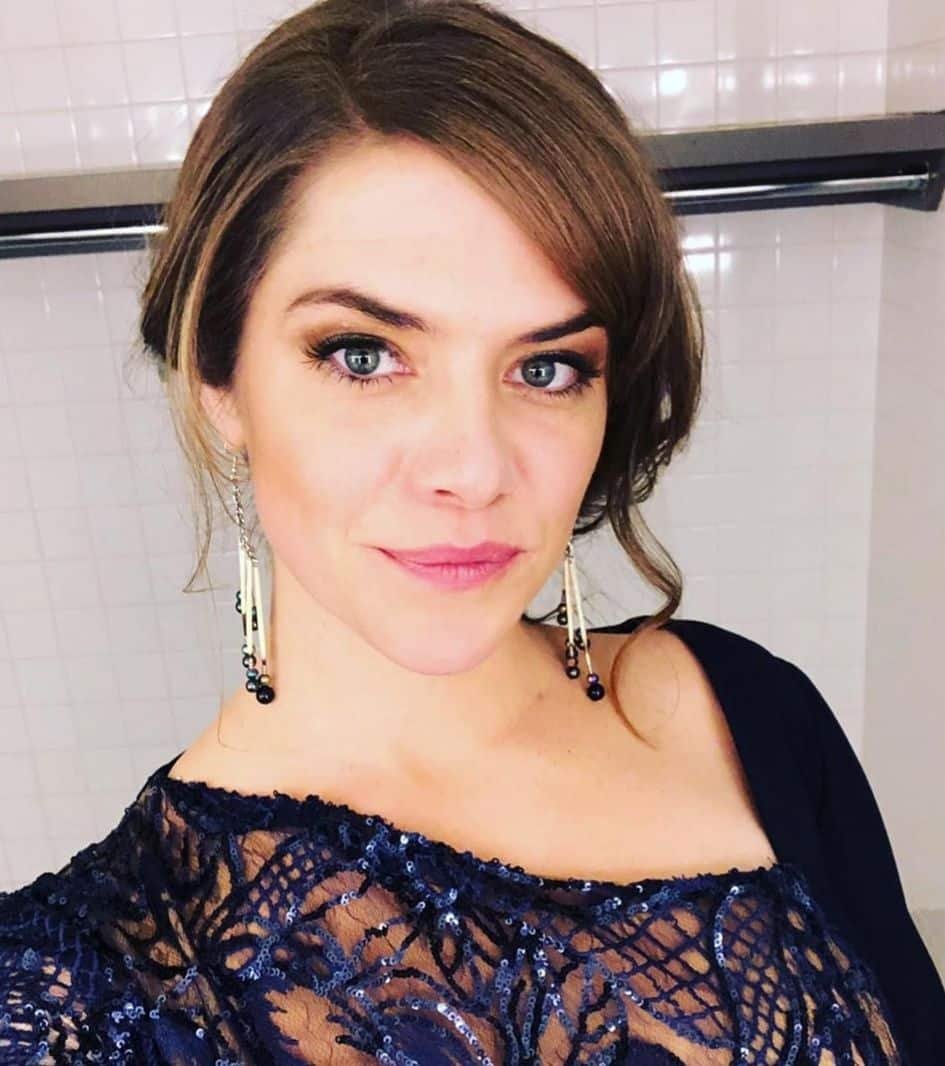 Tanis (played by Kaniiehtio Horn, born November 8, 1986) is a beautiful lady who is the leader of the natives. She usually makes no sense and sells cigarettes for a living (also funds “the Rez” with her income). In reality, Kaniehtiio Horn is dating Bradley LaRocque, and together they have a son. Katy (portrayed by Michelle Mylett, born January 4, 1989) is so beautiful that it is stunning to watch her. She is the sister of Wayne and a part of “The Hicks.” In real life, Mylett has a boyfriend (Jesse Antler). 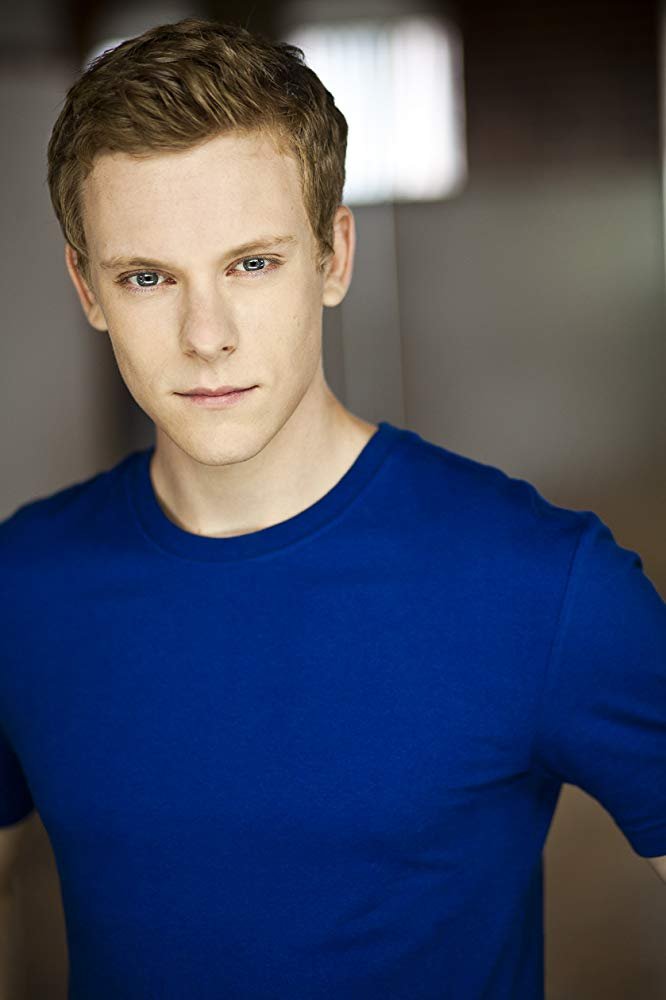 Why Did Devon Leave Letterkenny?

Devon (played by Alexander De Jordy, born May 23, 1993) left the Letterkenny cast all of a sudden after the end of season 2 (he appeared in the Christmas special that aired before season 3 started, though) and it happened the same way in the show as well. He just disappeared and other characters had lines wondering about where he could be. In one scene, there was a masked clown and everybody suspected that it was Devon, but it wasn’t. Long story short, nobody knows why did De Jordy left the show, and there are no rumors about it. 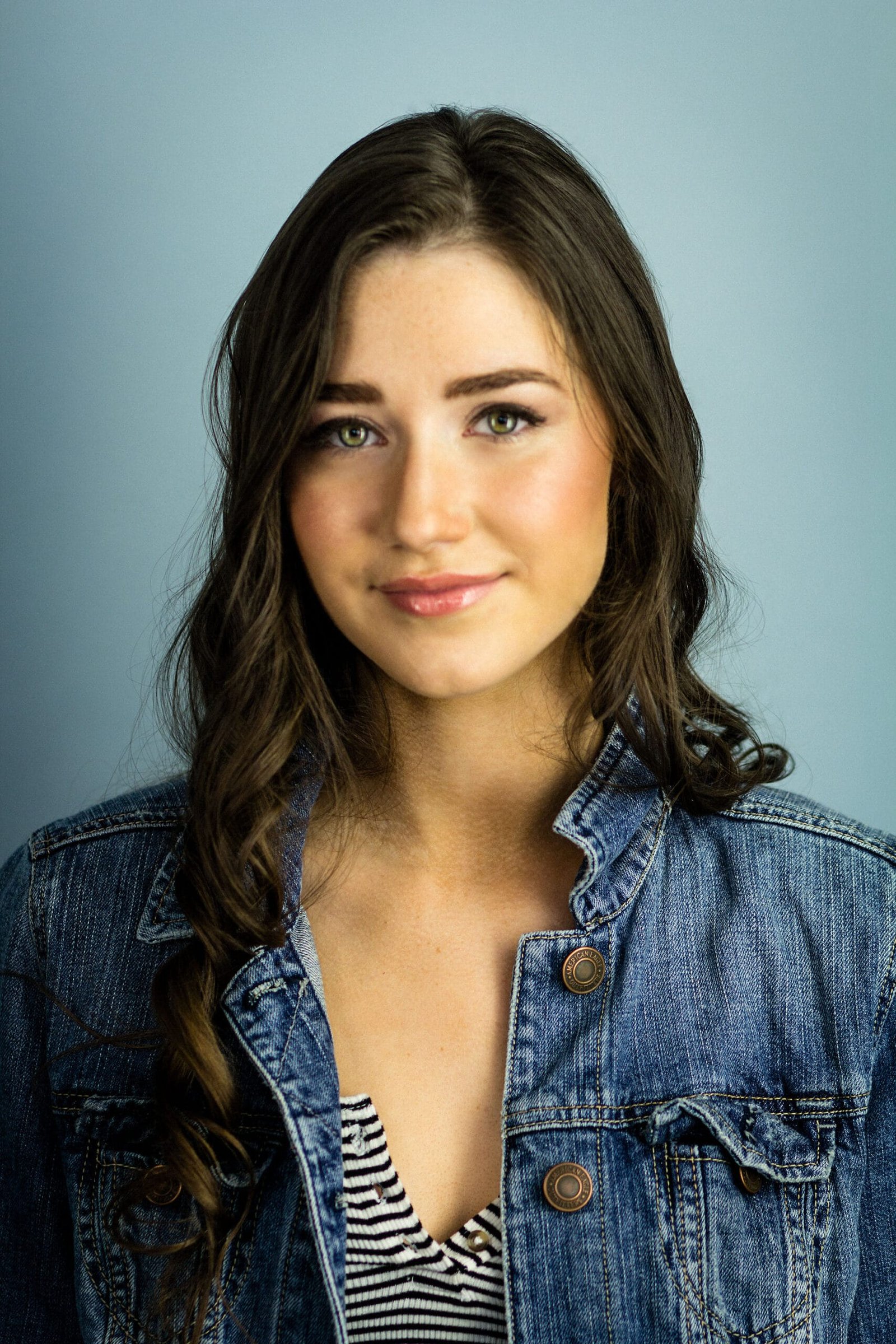 Bonnie McMurray (acted by Kamilla Kowal, born July 17, 1997) is the sister of McMurray (obviously), and she is a cashier (works for the dollar store). Daryl, Katy, and Dan have a romantic interest in her, but she likes Wayne. In real life, Kowal is dating Luke McCaw. 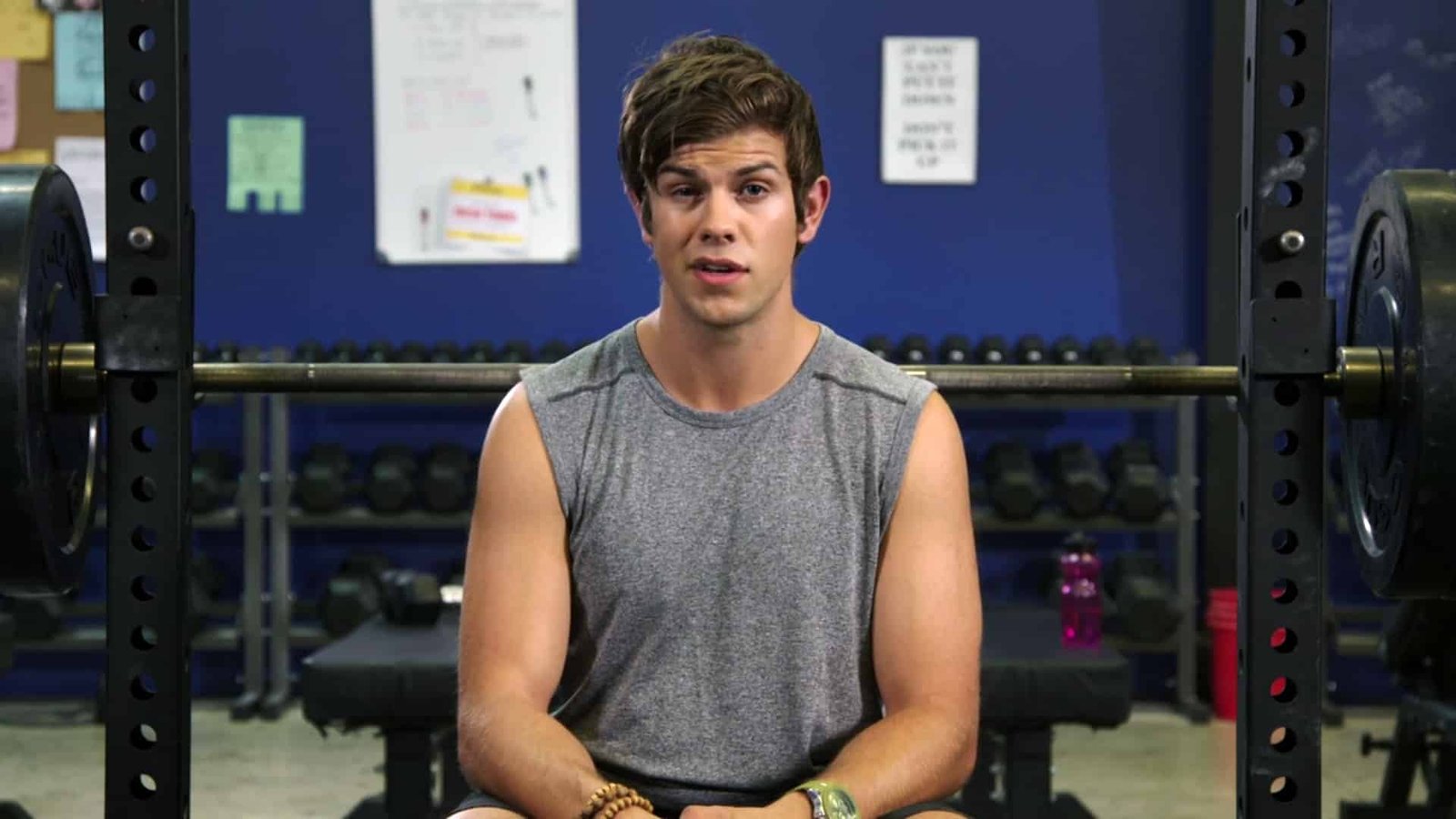 Jonesy (cast by Andrew Herr, born May 25, 1991) is a stereotypical coach-of-the-hockey-team. He is what you expect from a character like that (cocky). In real life, Andrew Herr is actually a real hockey player, and he is single. 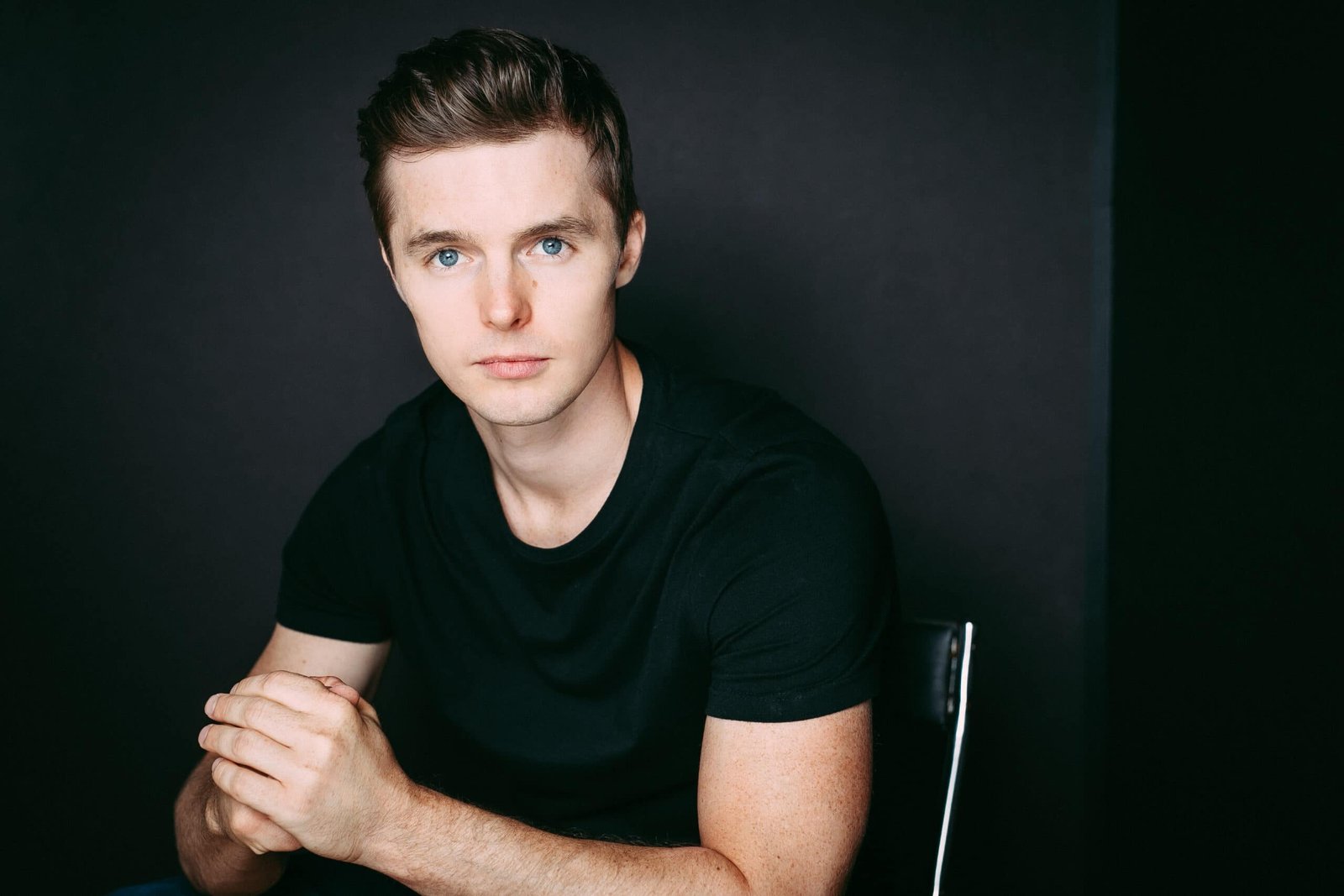 Stewart (played by Tyler Johnston, born June 14, 1987) is the goth of the show. He is the leader of “The Skids,” which has a basement where he plays video games and grows&sells drugs, and even in one episode he awkwardly dances in the parking lot of the dollar store (crazy!). After the rumors of him being gay, in an interview, Johnston said that he has a girlfriend, but her identity is unknown. 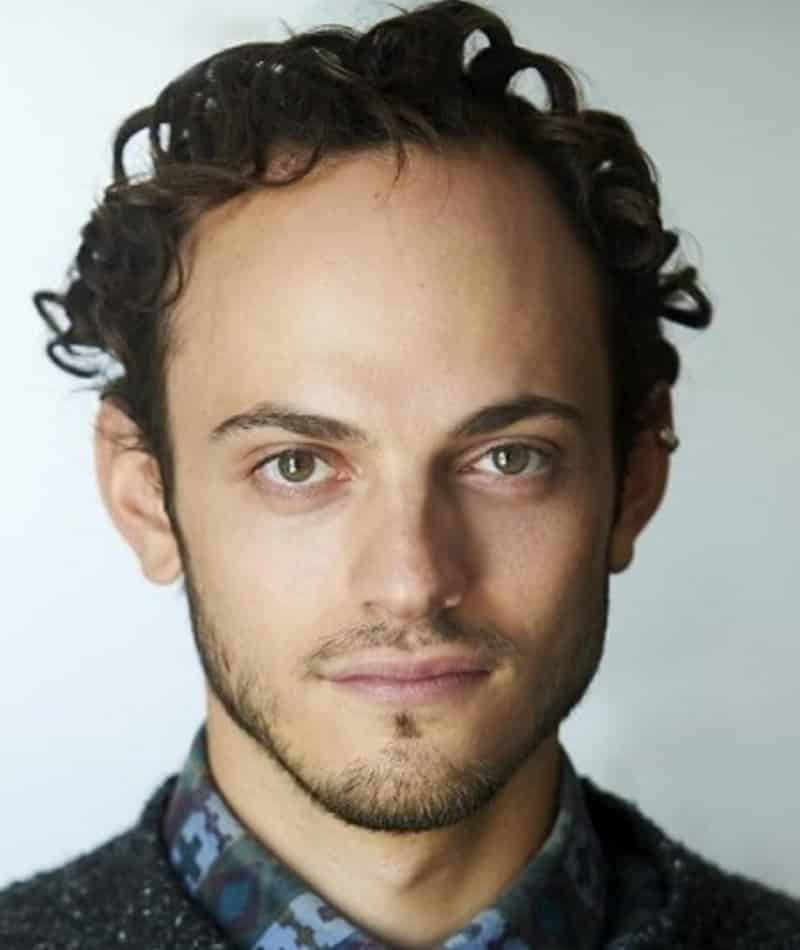 Roald (acted by Evan Stern, born October 13, 1989) is another member of the Skids (he is actually the second-of-command), and he is also participating in making drugs. He also is responsible for thefts around the town. In reality, Evan Stern keeps everything about him in private. He has no Wikipedia, and his family members or possible relationships are unknown. 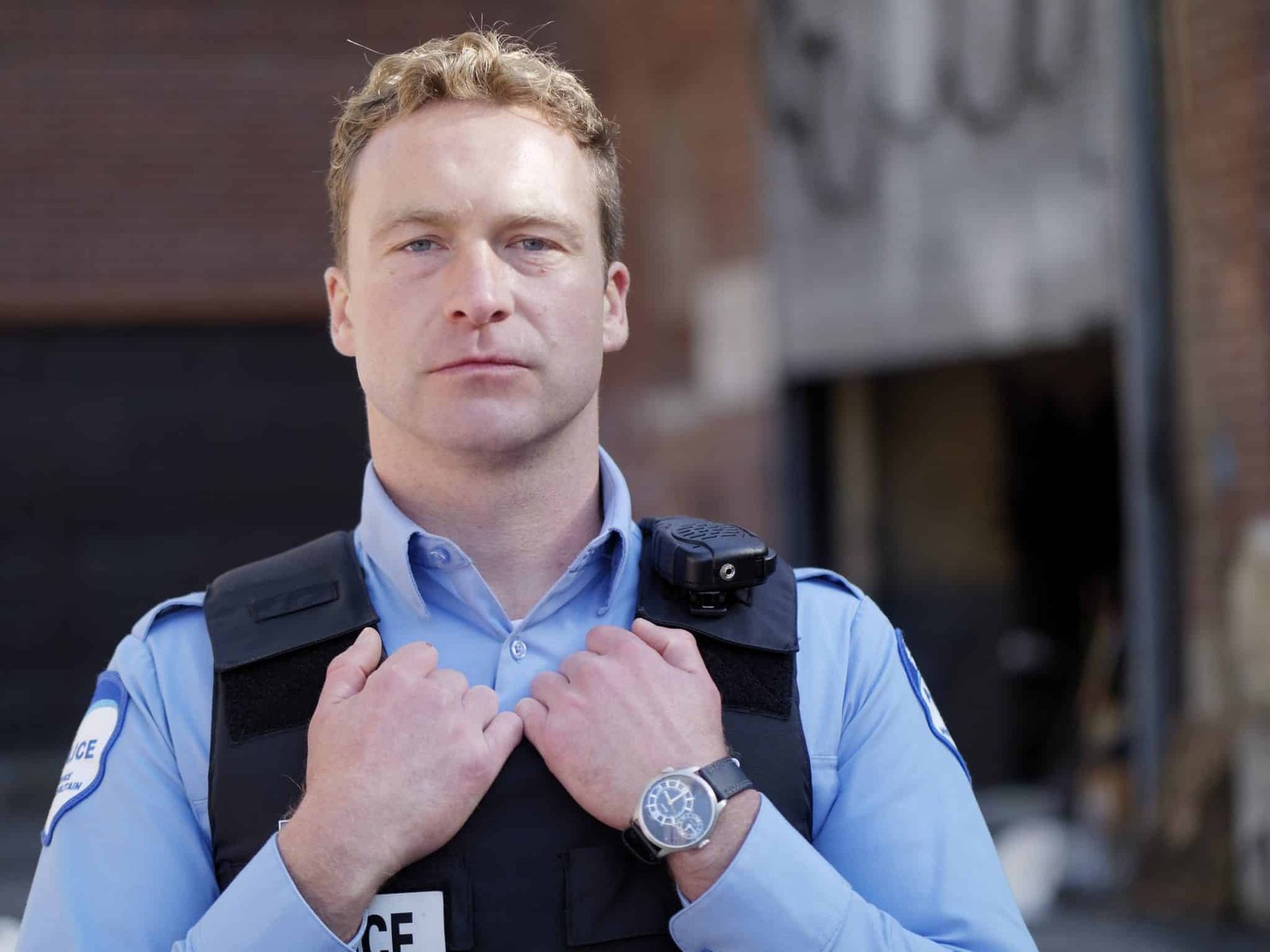 Our latest name in the Letterkenny Cast, McMurray (portrayed by Dana Petronijevic, born March 28, 1981) is the president of Letterkenny Agricultural Hall, so his occupation is farming. He is loyal to Letterkenny, and a proud Canadian, and with his wife, they are into polyamorous activities, which makes him a very interesting character. In reality, Petronijevic’s love life is unknown, but according to Wikipedia, he has four children.