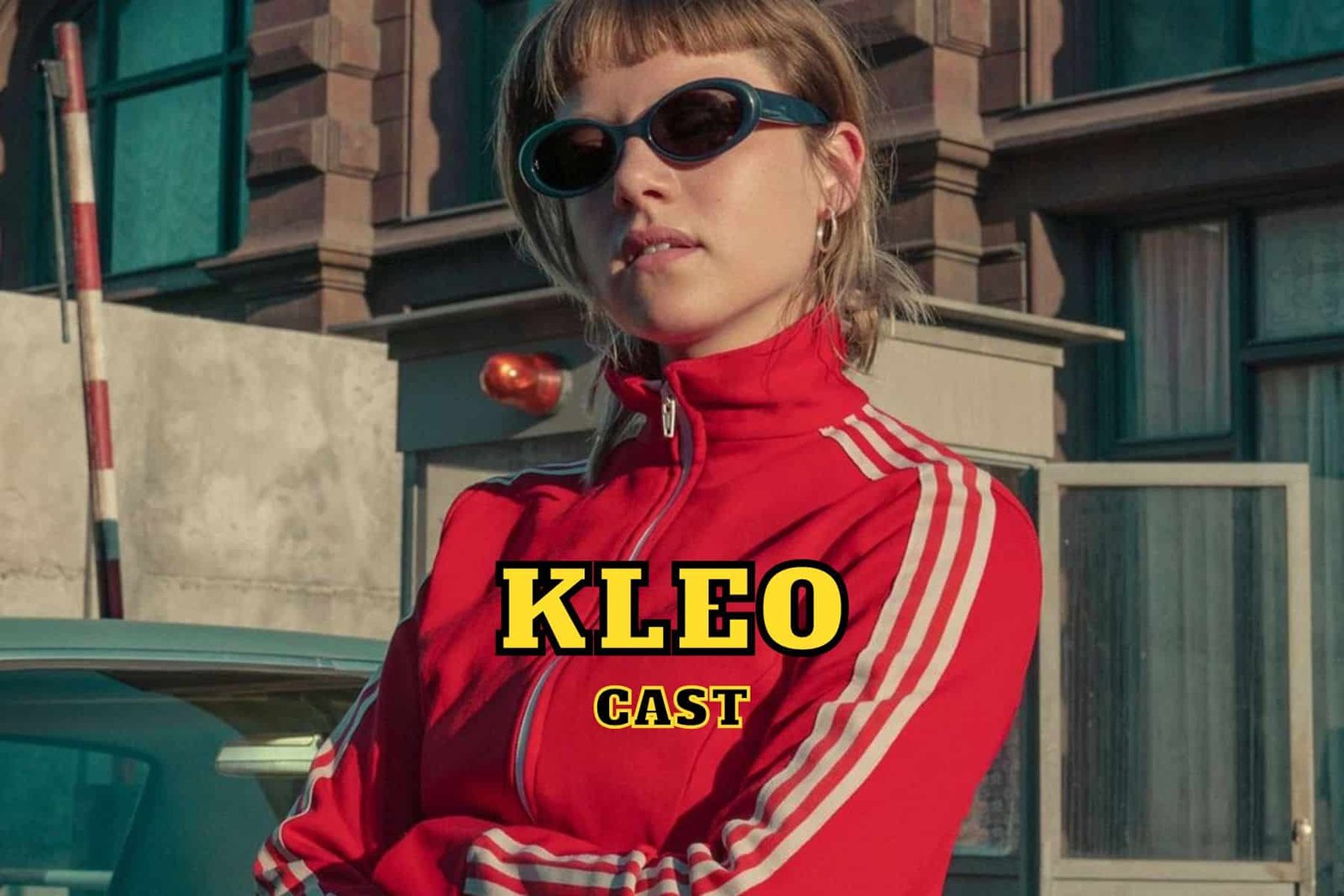 Kleo, a German revenge drama, just premiered on Netflix with 8 episodes, each around 50 minutes. The official trailer for the series that dropped a month ago claimed that the series is based on true events. It follows the story of a former East German spy/killer who, after the fall of the Berlin Wall, starts to seek revenge against people who betrayed her.

Although the actress that plays Kleo, Jella Haase, shines prominently among the show’s cast members, the Kleo cast still has incredible actors that showcase their talents on the screen. Here is everything we know about the cast of the German drama, from their previous projects to their ages and real-life partners. 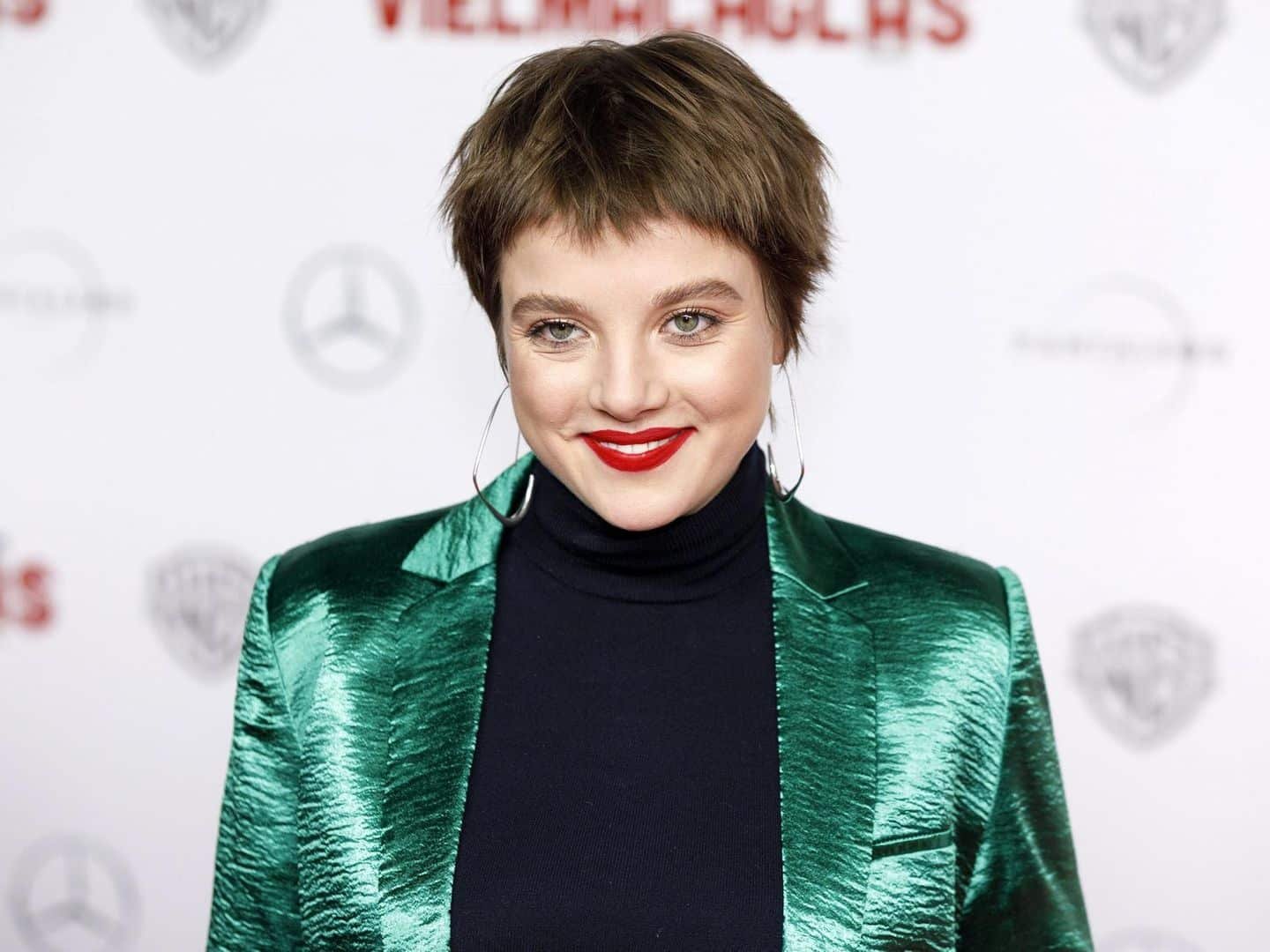 As mentioned, Jella Haase plays the main character, Kleo, a spy who used to work for an East German agent. The same agent instructs her to assassinate a businessman, and when she does, the agent hands her in. Getting a life sentence due to this betrayal, Kleo wants nothing more than revenge when she is released from prison only after 2 years.

The actress giving life to this character, Haase, is known for various projects, including the Suck Me Shakespeer film franchise where she plays Chantal. Some of her other memorable characters are from the German series Alpha 0.7 – Der Feind in dir (2010) and The Team (2015). Haase is 29 years old and has been awarded the Best Young Actress Award at major award ceremonies in Germany. Haase doesn’t seem to have a partner at the moment. 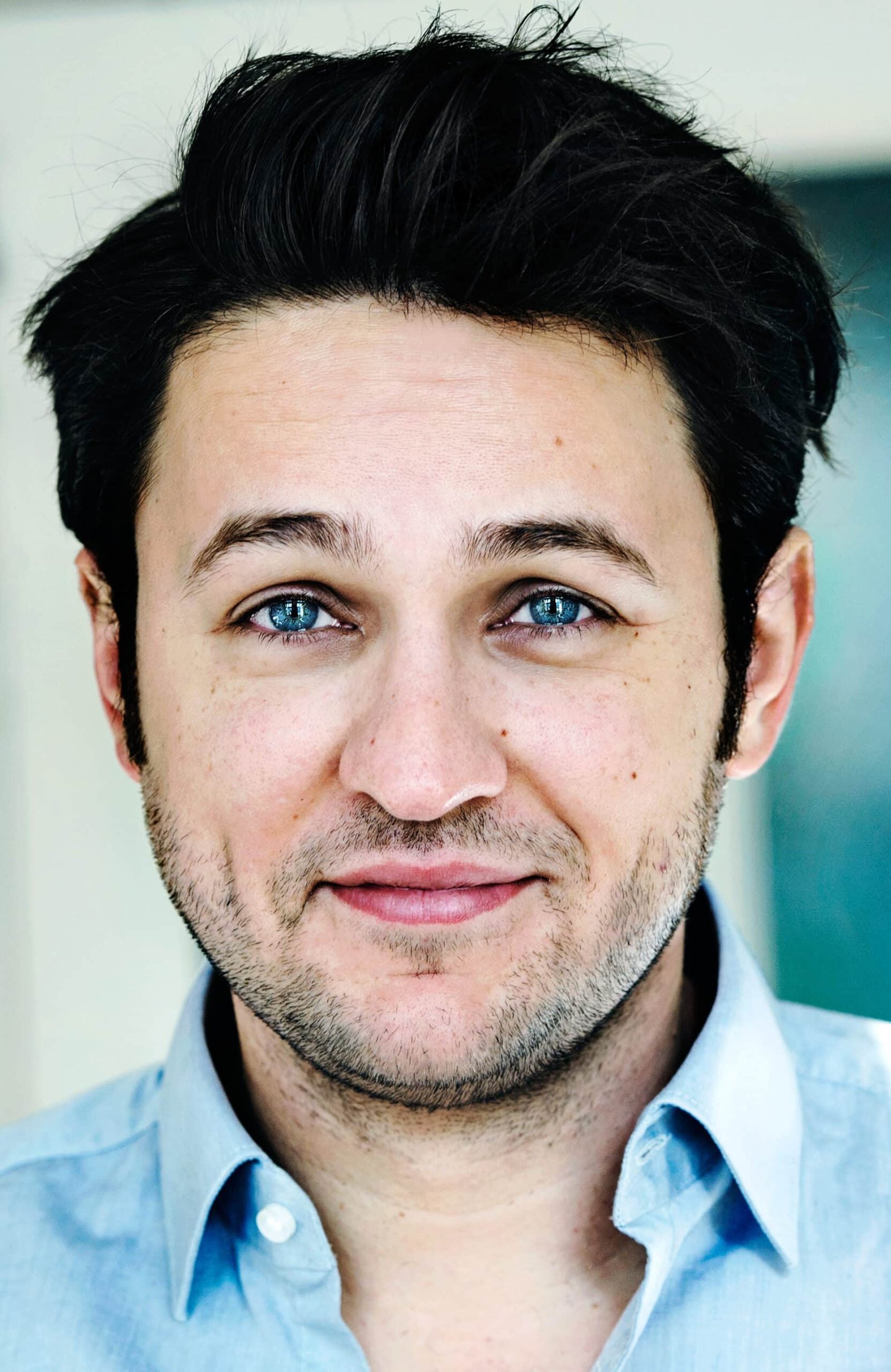 Kleo cast members include Dimitrij Schaad, who plays a police officer named Sven. He is the one who gets wind of Kleo’s vendetta and tries to solve the biggest case of his career. Schaad is known for We Children from Bahnhof Zoo (2021) and Das Boot (2020). The actor also had a minor role in 1 episode of Killing Eve in 2020. If we return to Schaad’s personal life, we can see that he was born in 1985 and is 37 years old. Not much is known about the actor’s dating life. 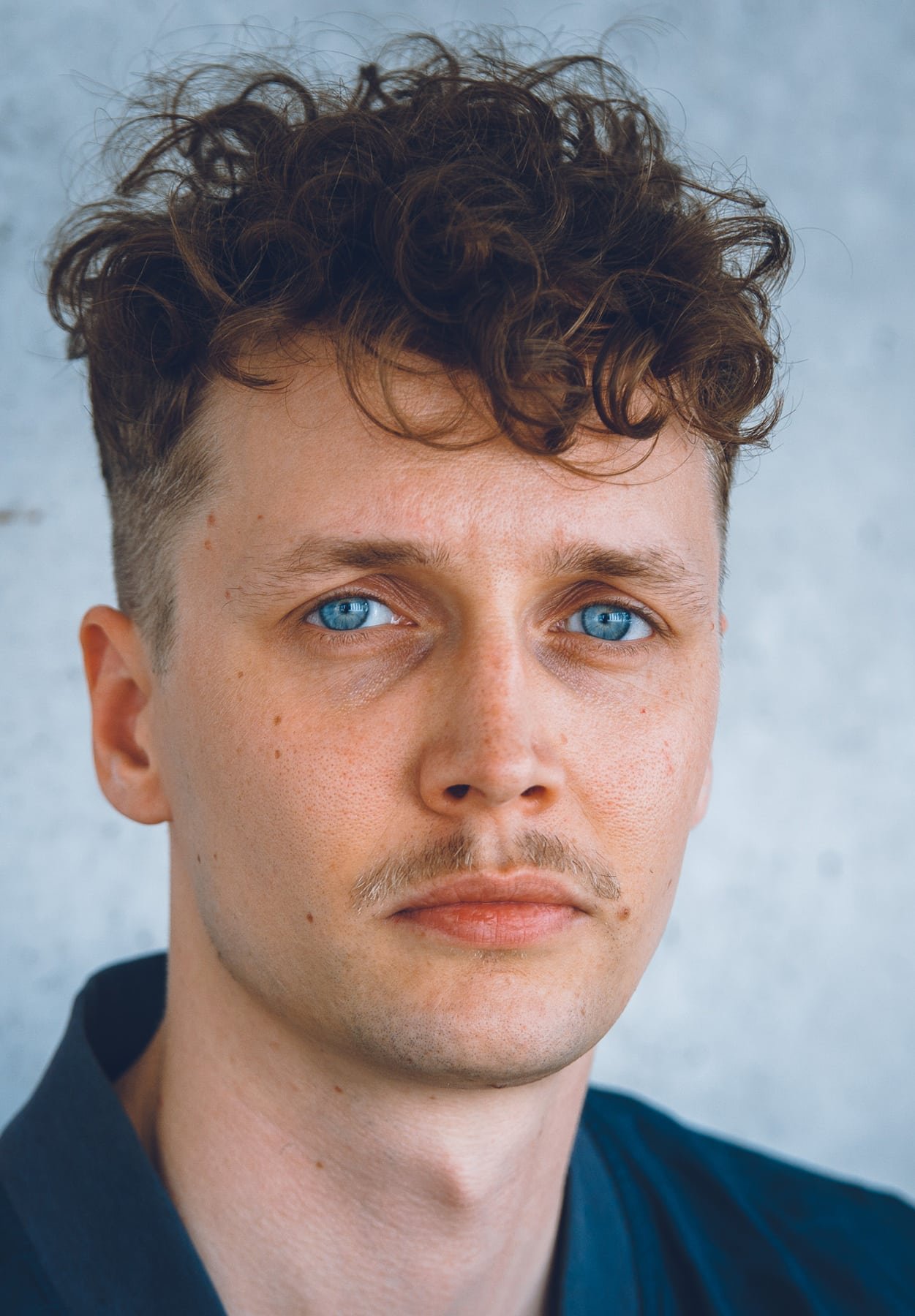 Julius Feldmeier plays a man named Thilo, who moves into Kleo’s old apartment and makes it a mission to work out who lived there before him. Feldmeier (35) has been involved in more projects than his cast mates. He was seen in Frauenherzen: The Series (2015), Babylon Berlin (2017-2020), and Das Boot (2018-2020). He will also be in the upcoming series Bonn, scheduled to come out this year.

In 2021, the actor came out as queer. Many sources say he is married to Katja Feldmeier, but no details about the couple’s relationship are known.

You may also be interested in High Heat Cast – Ages, Partners, Characters 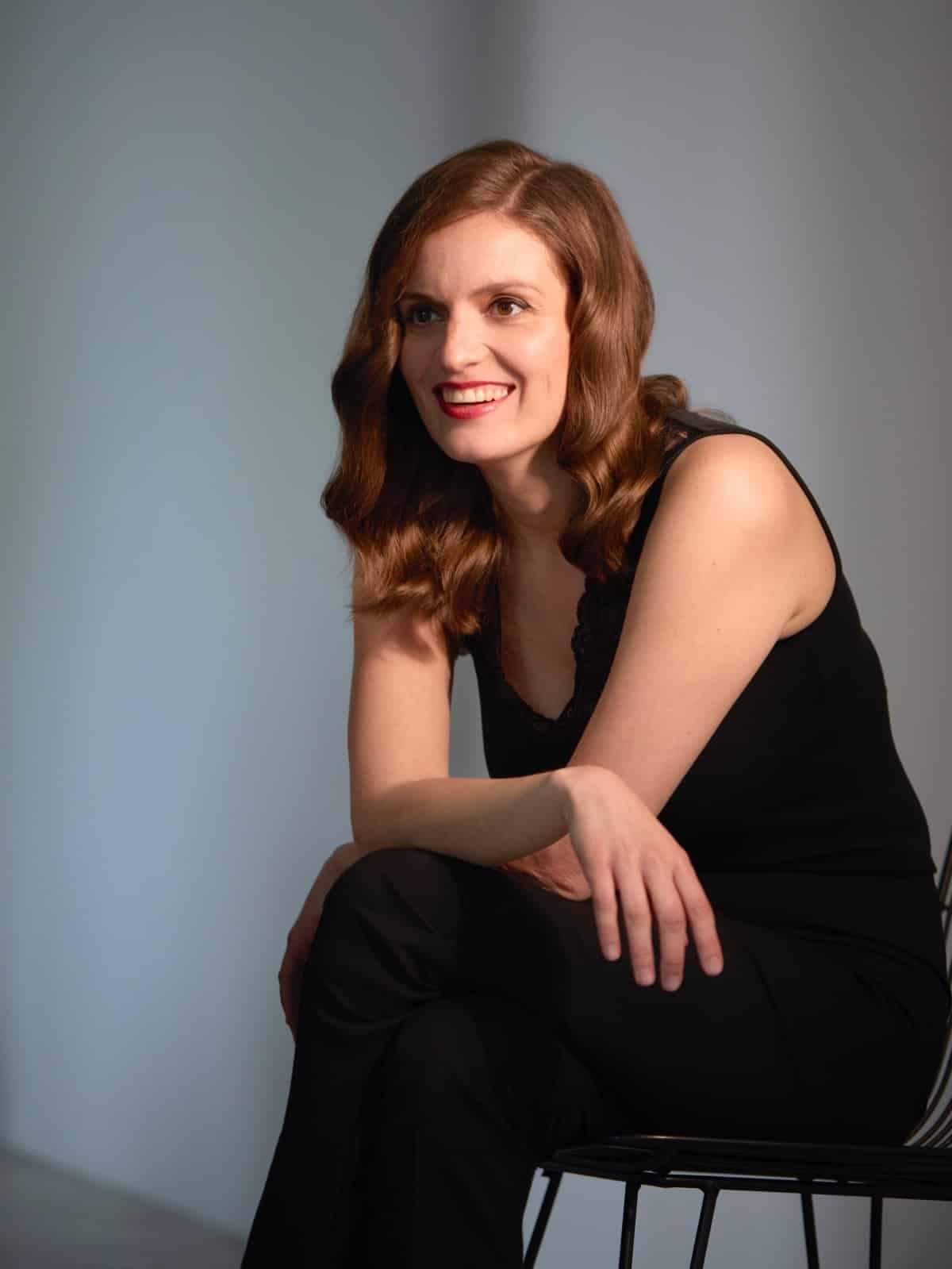 In Kleo, Marta Sroka plays a character called Anja. Sroka is a Polish actress currently residing in Berlin. Her acting career is relatively new, so she only has a few projects under her belt. These include The Crown of the Kings (2018) and  Barwy szczescia (2018). The actress is 34 years old and also has a career in theatre. Unfortunately, the details of her personal life are not out there. 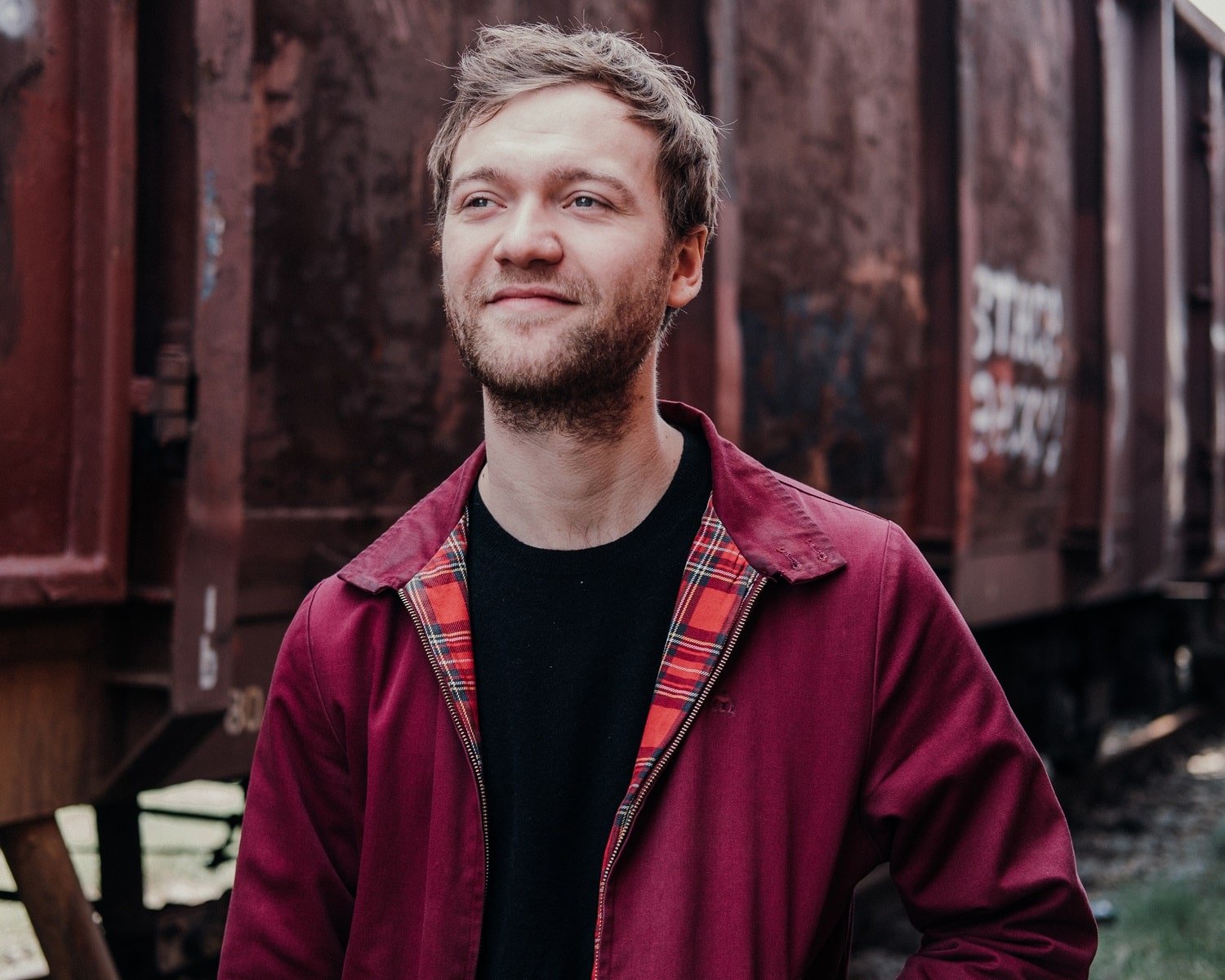 The last Kleo cast member we’re mentioning is Vincent Redetzki, who portrays a man named Uwe Mittig. The young actor (30) is known for playing Willi in the Wild Chicks film series. He also starred in Police Call 110 (2013-2016), Tatort (2009-2019), and Die Chefin (2020). Again, like most of his co-stars, no information about Redetzki’s dating history is available. 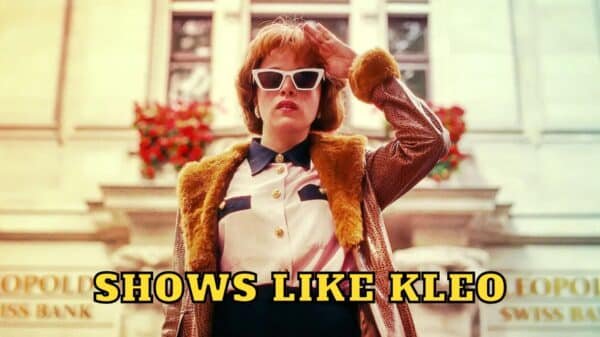 Shows Like Kleo – What to Watch Until Kleo Season 2?

The German spy-thriller Kleo was a quick watch for many as it was only 8-episode-long, and some people might have felt the season finale... 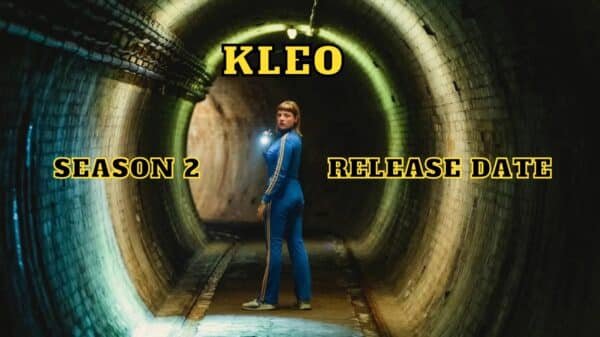 Kleo, a German show about a former East German spy seeking revenge against those who conspired against her, just dropped on Netflix, but that...