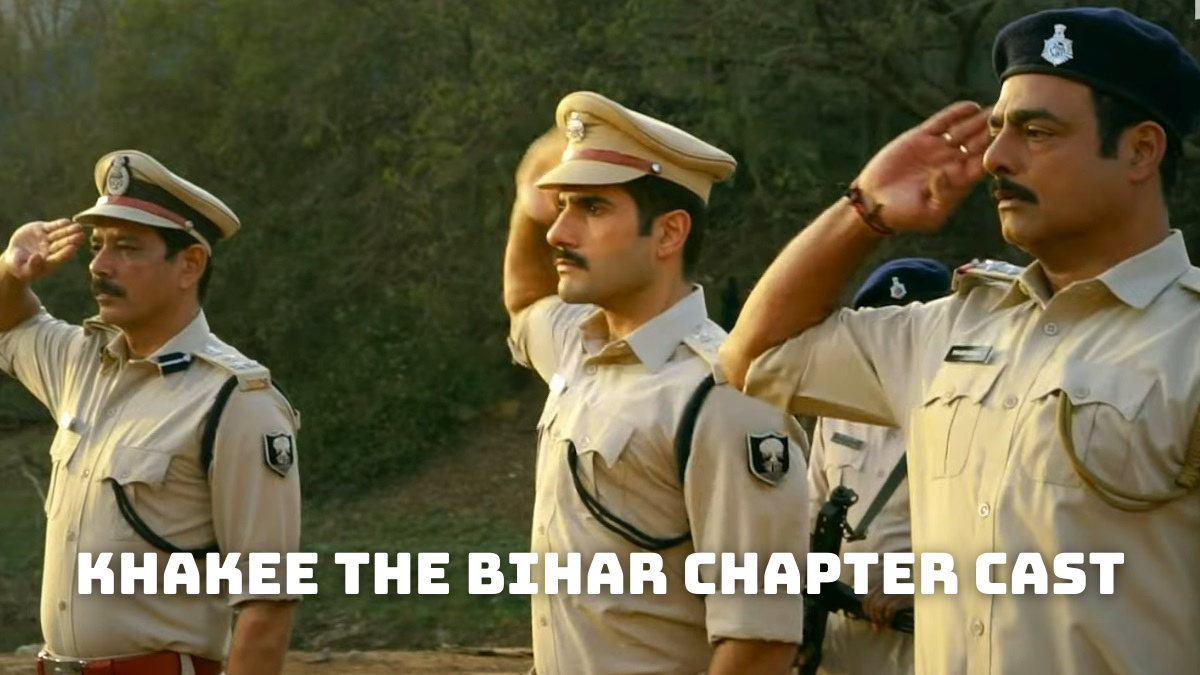 The Netflix original crime series Khakee The Bihar Chapter landed on the streaming platform on November 25, 2022. The Indian series, developed by Neeraj Pandey, has caught the attention of Netflix viewers. Khakee The Bihar Chapter cast features several well-known and critically acclaimed Indian actors and actresses. If you want to get to know the cast of the series better, scroll down below. 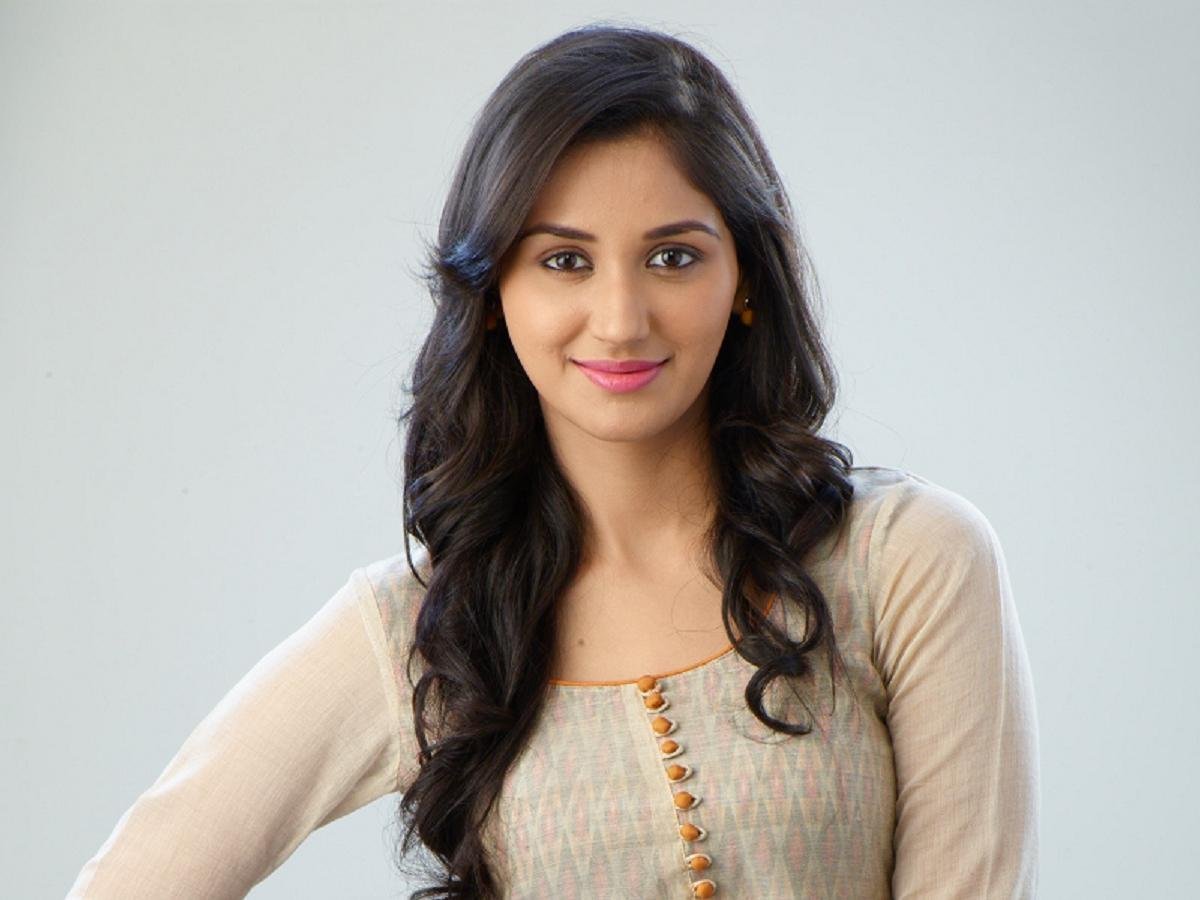 Nikita Dutta is a 29-year-old actress who is in Khakee The Bihar Chapter cast with her role as Tanu. A finalist of Femina Miss India 2012, she made her acting and film debut in 2014 with Lekar Hum Deewana Dil. She’s acted in popular films such as Dybbuk, Gold, Kabir Singh and The Big Bull. Among the TV series she’s acted in are Dream Girl – Ek Ladki Deewani Si, Ek Duje Ke Vaaste and Haasil.

Although there were rumors that Dutta is dating singer Jubin Nautiyal, the duo reports that they’re just very good friends. Therefore, it seems that she’s single. 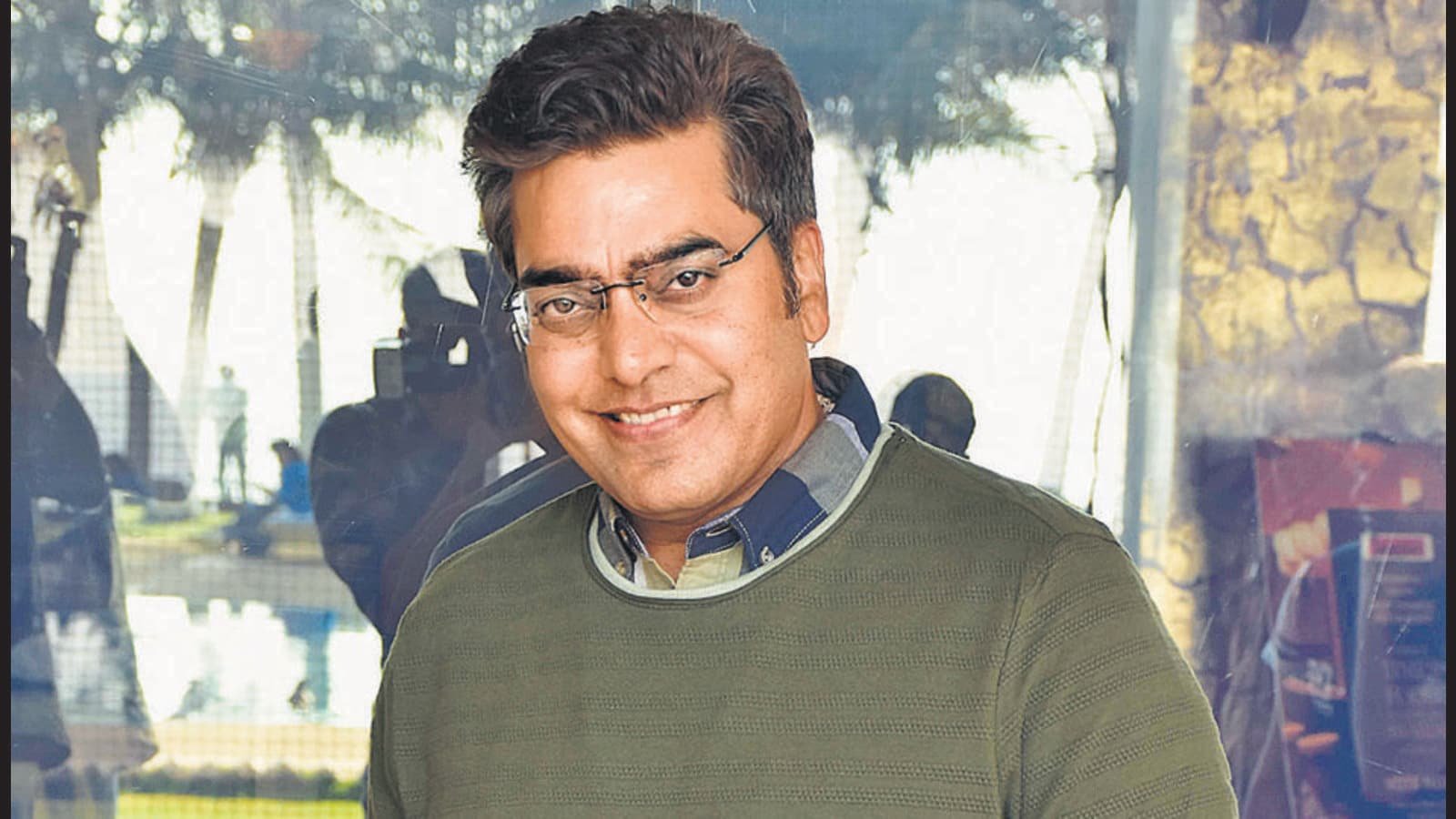 The 55-year-old actor, producer and TV personality Ashutosh Rana plays the role of Mukteshwar Chaubey in Khakee The Bihar Chapter. He has acted in numerous films since he began his career in 1994. The films he has starred in include Udanchhoo, Chicken Curry Law and Samrat Prithviraj to name a few. The actor has also acted in TV series such as The Great Indian Murder, Aranyak and Apradhi Kaun? Besides acting, Rana has also made a name for himself as an author. For example, he wrote the books Maun Muskaan Ki Maar and Ramrajya.

Rana has been married to actress Renuka Shahane since 2001. The couple has two children. 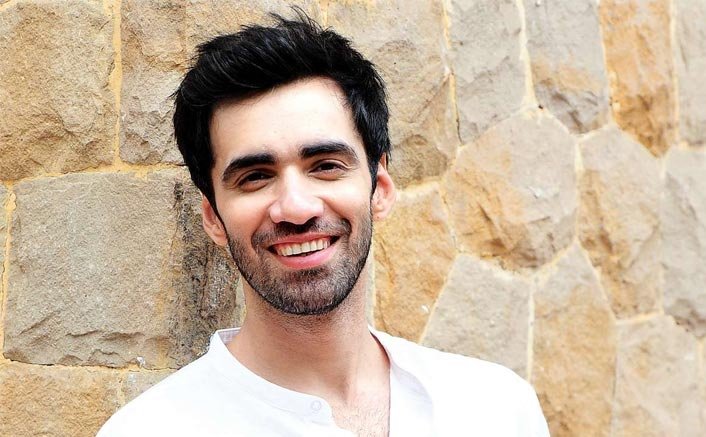 Avinash Tiwary is a 37-year-old actor who joined the cast of Khakee The Bihar Chapter with his role as Chandan Mahto. The actor first came to prominence in 2018 when he starred in the romantic film Laila Majnu. He then starred in the films Ghost Stories, The Girl on the Train and Bulbbul, for which he received critical acclaim. He also starred in the TV shows Yudh and Naagin. Recently, the actor was signed for two new series: Dongri To Dubai and Bambai Meri Jaan.

Tiwary was ranked 49th in the Times Most Desirable Men in 2020. And according to reports, he’s on the market as of 2022. 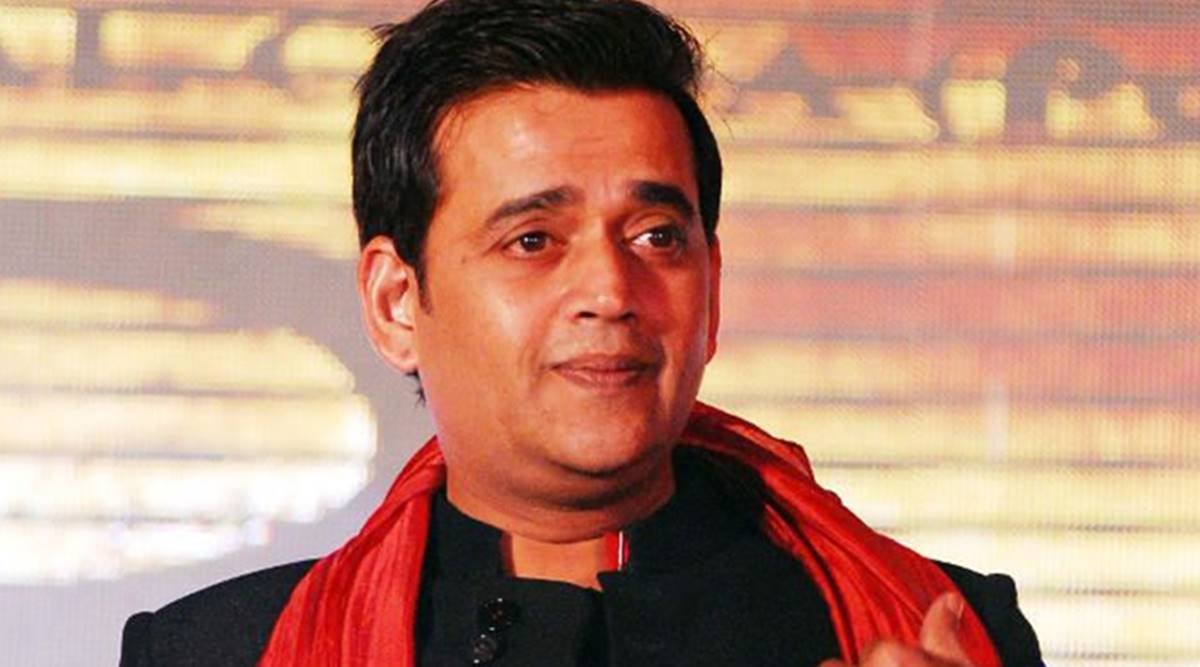 The 53-year-old actor, politician, film producer and television personality Ravi Kishan is in Khakee The Bihar Chapter cast with his role as Abhyudaya Singh. The talented actor has starred in a slew of films such as Marjaavaan, Sangathamizhan and Roberrt. Some of the web series he acted in include Rangbaaz and The Whistleblower. Kishan also participated in reality shows. For example, he participated in Bigg Boss 1, the Indian version of Big Brother, and ended up as the second runner up. He also participated in the 5th season of the dance reality show Jhalak Dikhhla Jaa, where he finished in 10th place.

In addition to his media career, Kishan is also interested in politics. He’s currently a member of Parliament, Lok Sabha from Gorakhpur. He has been married to Preeti Shukla since 1993. The couple has 4 children. 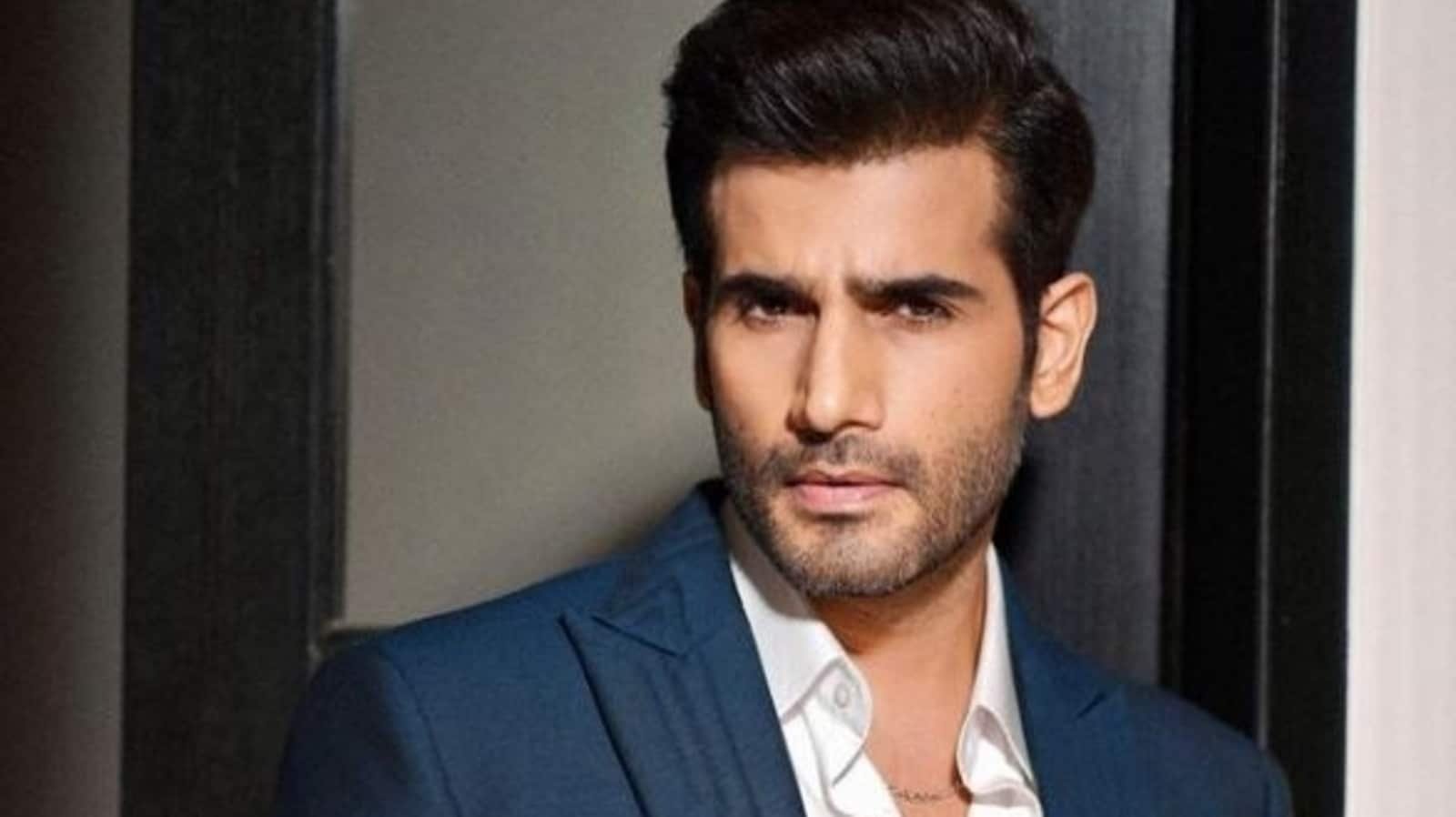 The 36-year-old actor, model and presenter Karan Tacker is also in Khakee The Bihar Chapter cast with his role as Amit Lodha. He’s best known for his roles in the soap opera Ek Hazaaron Mein Meri Behna Hai and the TV series Special OPS. Like Kishan, he participated in Jhalak Dikhhla Jaa Season 7 in 2014, where he became the 1st runner up. Tacker also hosted other reality shows such as The Voice, Nach Baliye 8 and Mirchi Top 20.

According to rumors, Tacker has been dating Shreya Chaudhary since 2019. However, as the actor keeps his personal life under wraps, he doesn’t share any information about his alleged girlfriend on social media. 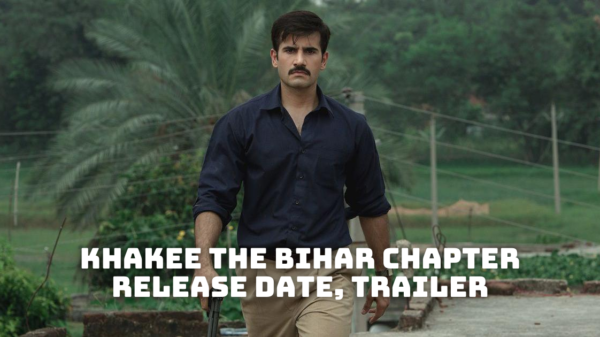 Khakee The Bihar Chapter Release Date, Trailer – Is it Canceled?

The brand new crime drama series Khakee The Bihar Chapter is already on its way. It hasn’t been too long since the series was...