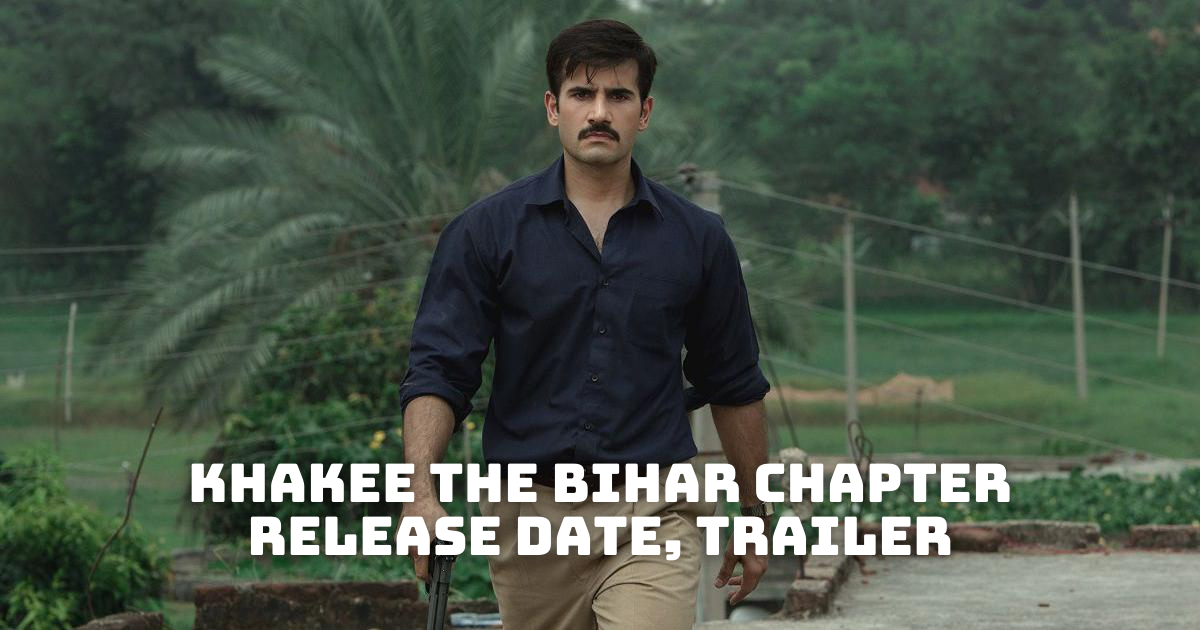 The brand new crime drama series Khakee The Bihar Chapter is already on its way. It hasn’t been too long since the series was first announced, but Indian crime fans are impatient. That’s why in this article we’ll tell you everything we know so far about the new series and answer your questions about the release date, cast and crew, the story of Khakee The Bihar Chapter and where you can watch it. Without further ado, let’s dive in!

The series synopsis states, “As a righteous cop pursues a merciless criminal in Bihar, he finds himself navigating a deadly chase and a moral battle mired in corruption.” So it seems that the upcoming Indian crime drama series Khakee The Bihar Chapter will be an action-packed crime drama. 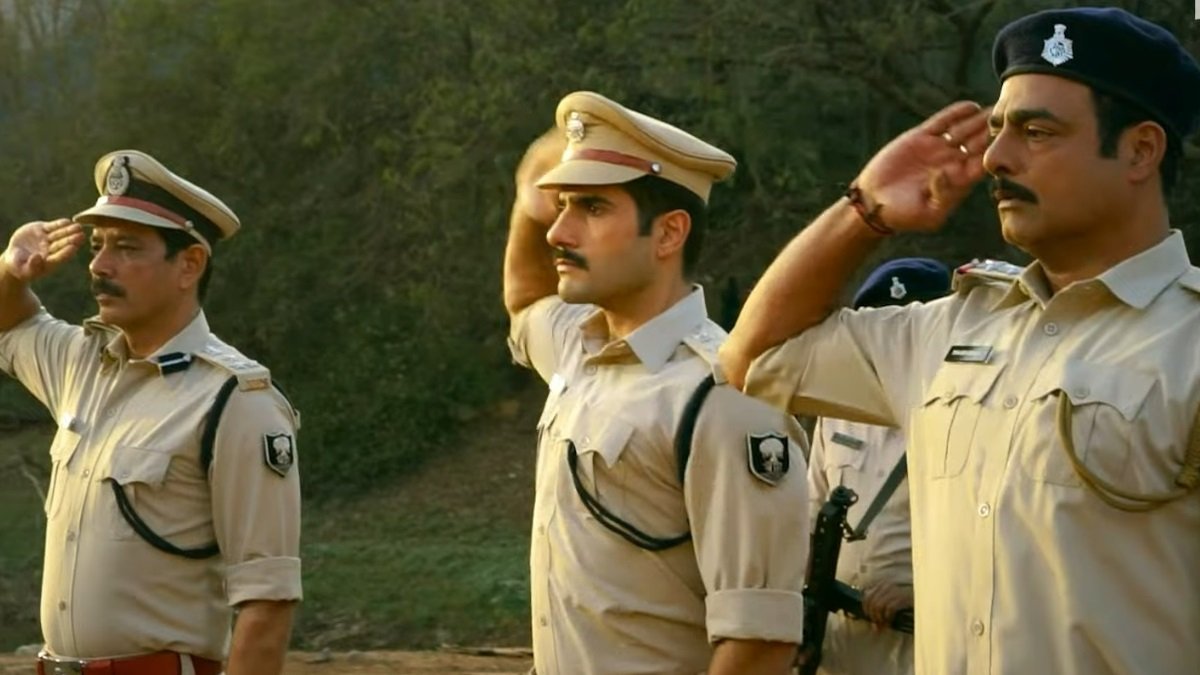 We know that Indian crime drama lovers are wondering when Khakee The Bihar Chapter will be released. Don’t worry, because we’re counting down the days. The upcoming series is slated to premiere on November 25, 2022!

The series has been directed by 48-year-old director Neeraj Pandey, who’s known for his works like Baby, Aiyaary and Special 26, to name a few. On the other hand, well-known producer Shital Bhatia, who’s known for Total Siyapaa, M.S. Dhoni: The Untold Story and Toilet: Ek Prem Katha, was responsible for producing the series. Khakee The Bihar Chapter isn’t Pandey and Bhatia’s first collaboration, as the duo has already worked together on several projects, including Special 26, A Wednesday and Aiyaary. The series was announced in October 2022 and a teaser was released in the last days of the same month. On the other hand, the official trailer of Khakee The Bihar Chapter was released on November 5, 2022. You can find a sneak peek of the upcoming crime series below:

The official trailer hints that Khakee The Bihar Chapter will be an exciting cat-and-mouse story as both sides of the crime issue are involved: the cops and the criminals. From both the trailer and the synopsis of the series, it’s clear that the story of the series will revolve around concepts such as morality, corruption, and good and evil. Although the story of the conflict between good cops and bad criminals is old hat, we believe that Khakee The Bihar Chapter will give a new perspective to the topic. And if it succeeds in doing that, it will probably get positive reviews. 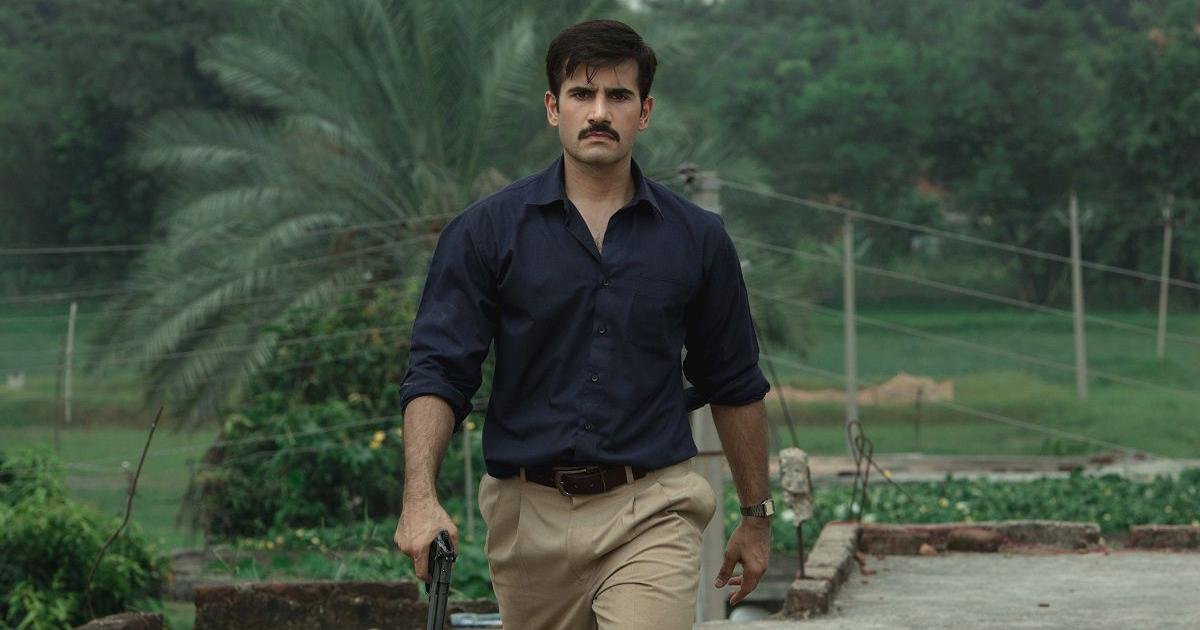 Khakee The Bihar Chapter will be an exciting cat-and-mouse story.

The trailer also hints that the story will be tough and the series will feature violent scenes. Therefore, parental guidance might be recommended when the series is released. We must point out that adults who’re sensitive to violent content should watch the series with caution.

Considering the story and the footage we see in the trailer, the series will captivate us and keep us glued to our seats until the very end. So, we can say that something gripping this way comes. Take a seat and binge-watch this brand new crime drama series!

Where to watch Khakee The Bihar Chapter? 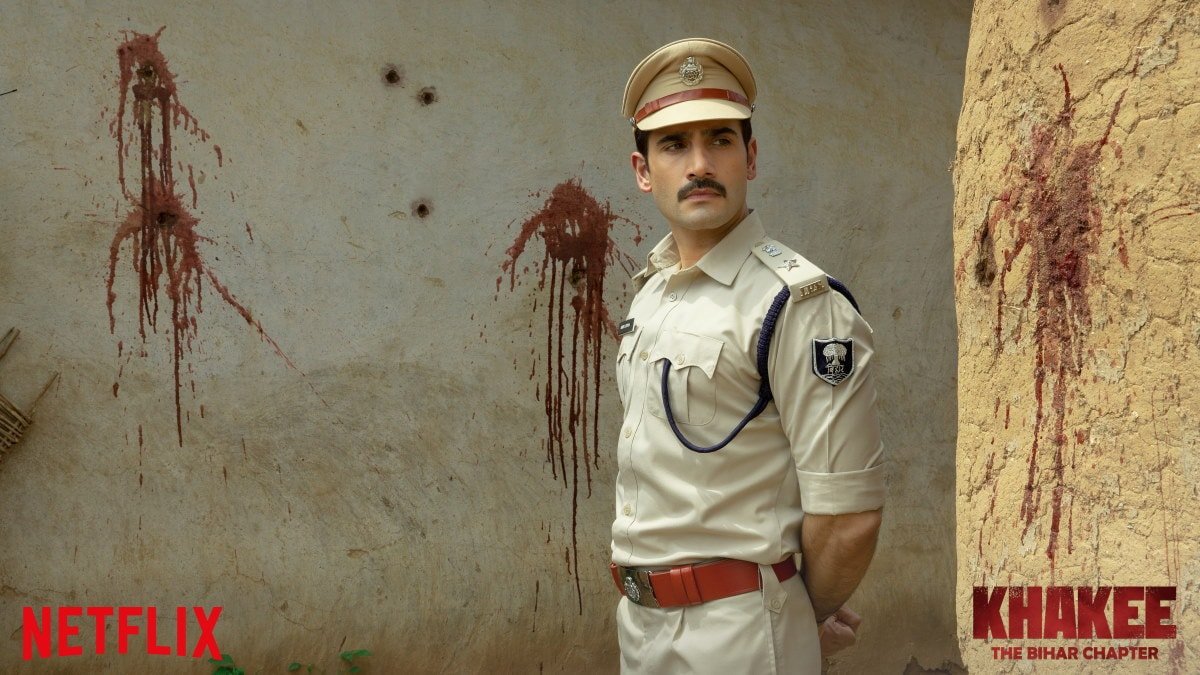 Khakee The Bihar Chapter is available on Netflix.

You can watch the Indian series on Netflix, as all episodes will be available on the streaming platform. So far, there’s no announcement about how many episodes the 1st season of the series will include. 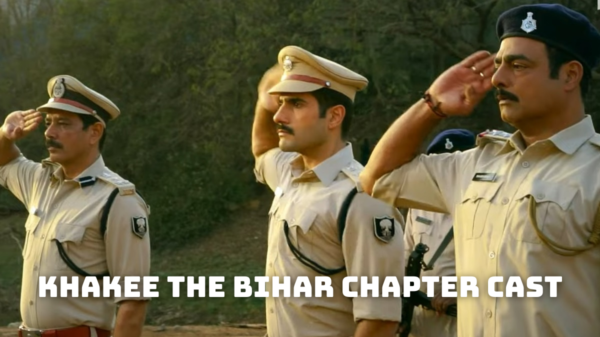 The Netflix original crime series Khakee The Bihar Chapter landed on the streaming platform on November 25, 2022. The Indian series, developed by Neeraj...