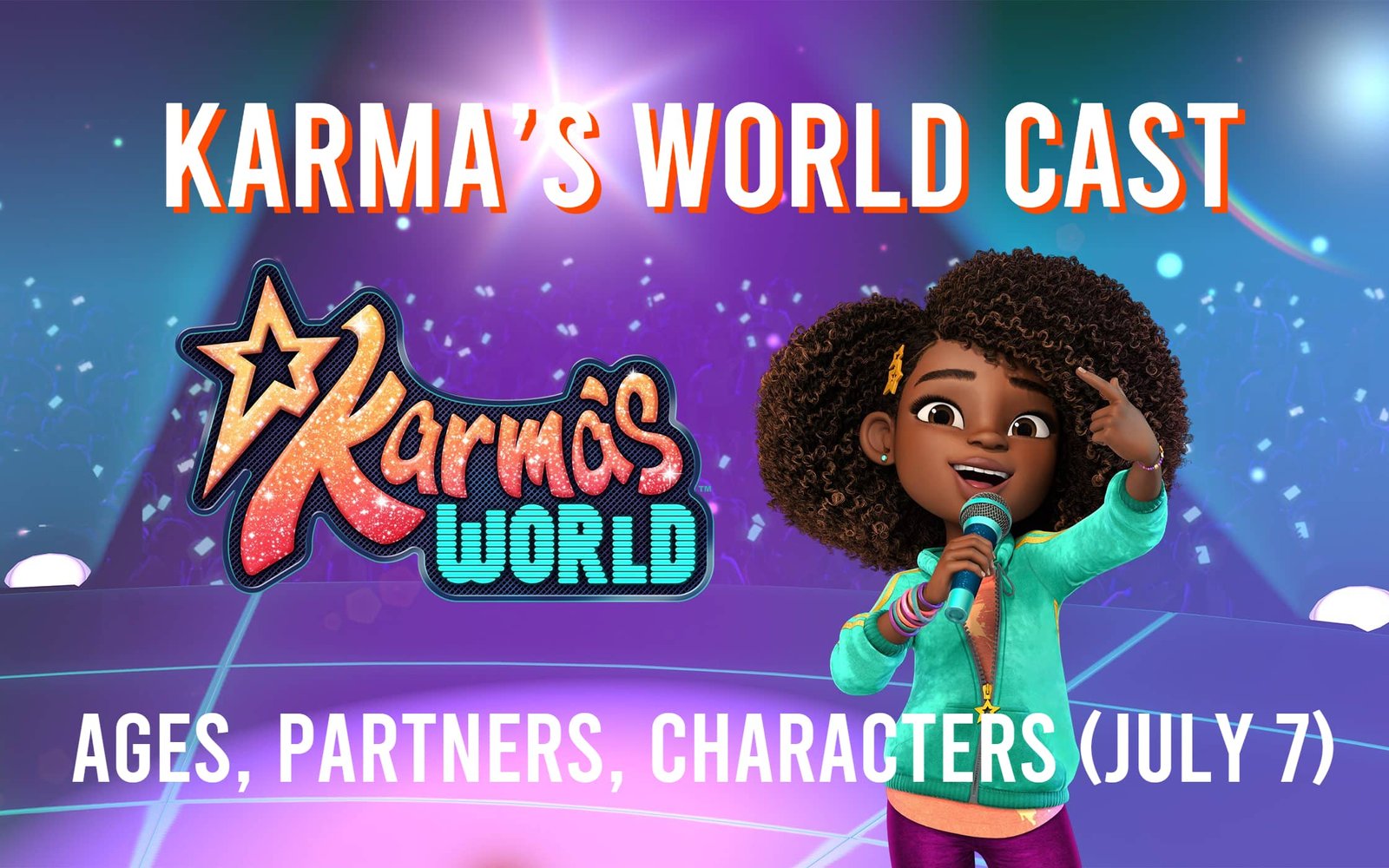 Karma’s World is a musical series for children created by hip-hop artist and actor Chris “Ludacris” Bridges, who also plays Karma’s father. It’s a coming-of-age narrative about a young Black girl discovering her voice and utilizing it to change the course of her life.

It centers on 10-year-old Karma Grant, says Netflix, “a rapper and aspiring musician with a huge heart and a tremendous skill. Karma is a talented songwriter who channels her emotions into whip-smart rhymes with passion, courage, and her own sense of humor. She is intelligent, resilient, and profoundly empathic. Karma is only starting to understand the immense emotional power that words and music can have in this series. She wants to use her music to improve the world, not merely to share it with everyone.”

We highly recommend, also checking out: Romy And Michele Sequel – Everything We Know So Far!

Born in Paterson, New Jersey, on November 24, 1987, Asiahn Bryant, formerly known as Asia Bryant, is an American singer-songwriter who is now signed to the Since The 80s and Motown record labels. She has been singing her own songs for Karma Grant since 2021 in the Ludacris-produced Netflix musical series Karma’s World.

Asiahn Bryant was signed to the Motown record label in 2011. She has opened up for artists such as Ludacris, T.I., Kanye West, and Erykah Badu. She contributed backing vocals to Quincy Jones’ Q in 2010 and 2011. 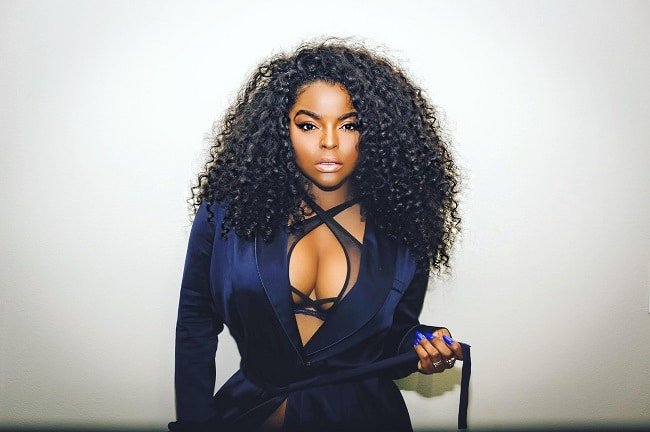 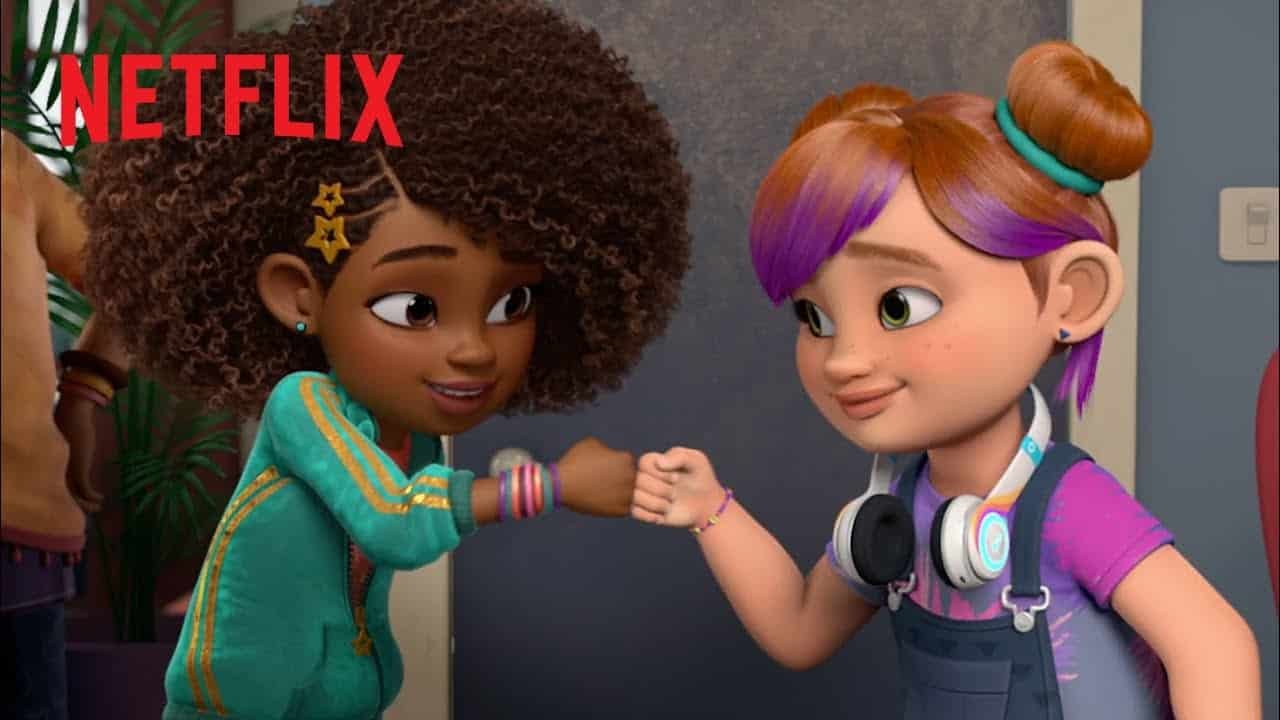 The vivacious ten-year-old Camden truly adores providing entertainment. Cam, who was originally from Baltimore, Maryland, started out by leading dance floors at family gatherings in New Jersey and playing the drums at church services. When he signed with a prestigious South Carolina agency at the age of four, he began his acting career. 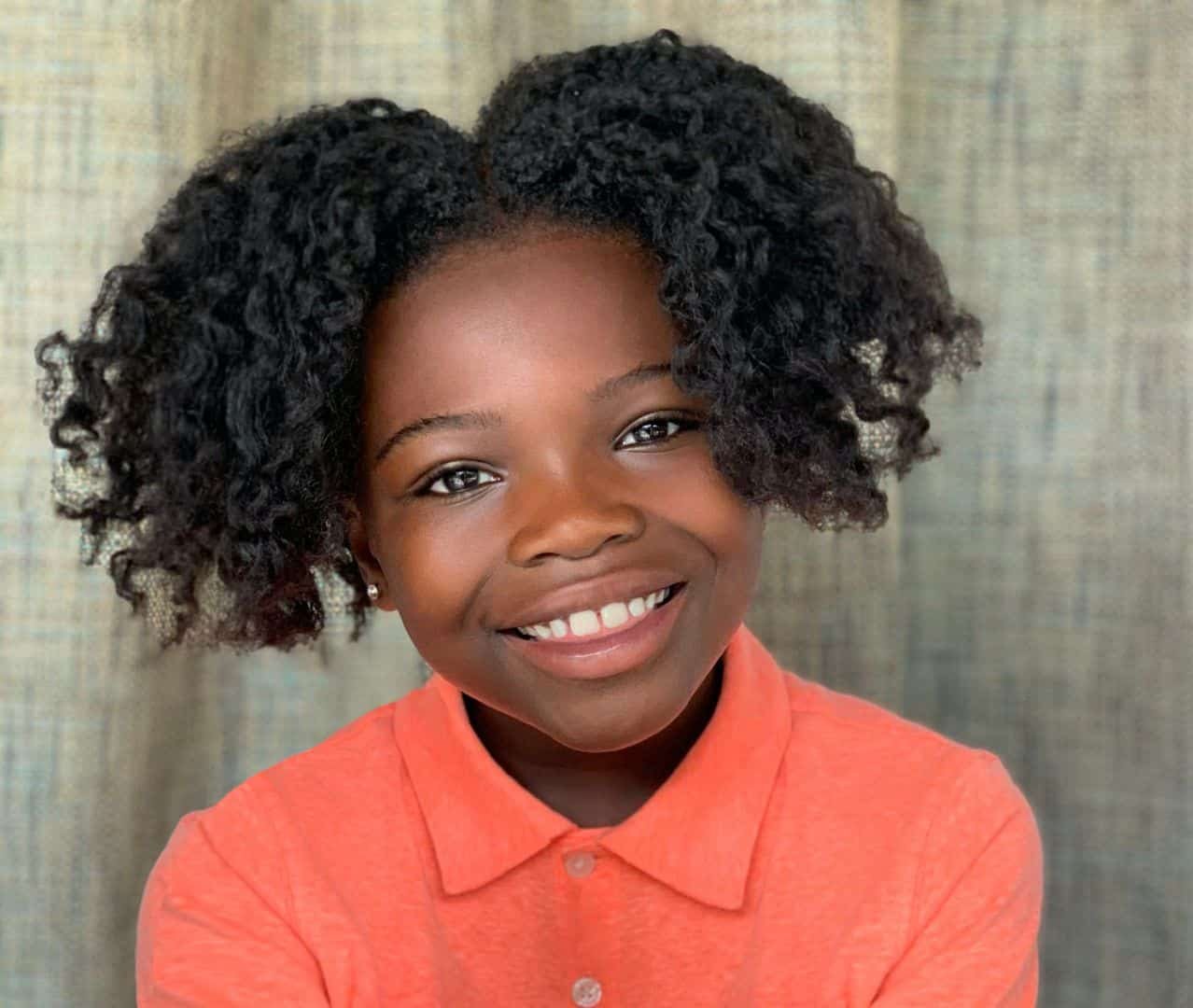 American actor, singer, dancer, gamer, and musician Jordan William Fisher was born on April 24, 1994. He often made cameos on several television series to start his acting career, such as The Secret Life of the American Teenager in 2012 and Liv and Maddie from 2015 to 2017. Additionally, he starred in Rent: Live and appeared in the television movies Teen Beach Movie (2013), Teen Beach 2 (2015), and Grease Live (2016).

Fisher and his dancing partner Lindsay Arnold won the 25th season of Dance with the Stars (2017). After that, he presented Dancing with the Stars: Juniors in 2018 and offered analysis for the Fortnite World Cup in 2019. His self-titled EP with vocals was published by Hollywood Records in 2016. 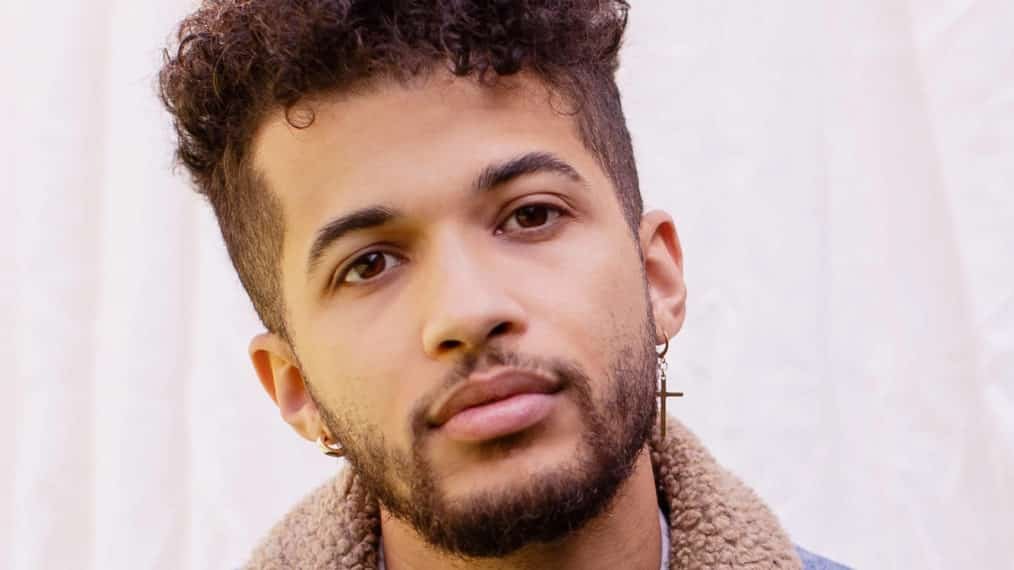 Dascha Yolaine Polanco, a Dominican-American actress, was born on December 3, 1982. She is well-known for playing Dayanara “Daya” Diaz on the Orange Is the New Black Netflix series and for playing Cuca in the upcoming 2021 film In the Heights.

Polanco studied nursing at the University of New York and graduated with a bachelor’s degree in psychology. Her first acting credits were minor parts in the television series Unforgettable and NYC 22. While employed in hospital administration, Shirley Grant Management, a talent agency, signed her. 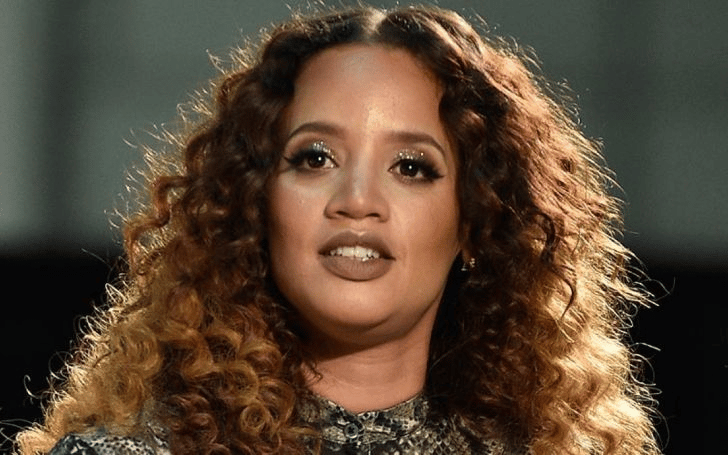 An American actress and singer named Danielle Brittany Brooks were born on September 17, 1989. She is most known for her appearances as Leota Adebayo on the superhero series Peacemaker (2022-present), and Tasha “Taystee” Jefferson on the comedy-drama series Orange Is the New Black (2013-2019). She was nominated for a Tony Award in 2015 for her performance as Sofia in The Color Purple on Broadway.

Brooks played Tasha “Taystee” Jefferson in the Netflix series Orange Is the New Black. She was upgraded from a recurring cast member to a series regular for the show’s second season. Brooks won Lip Sync Battle against Uzo Aduba on June 28, 2017. Brooks revealed she was expecting her first child on July 2, 2019. She gave birth to a daughter in November 2021. 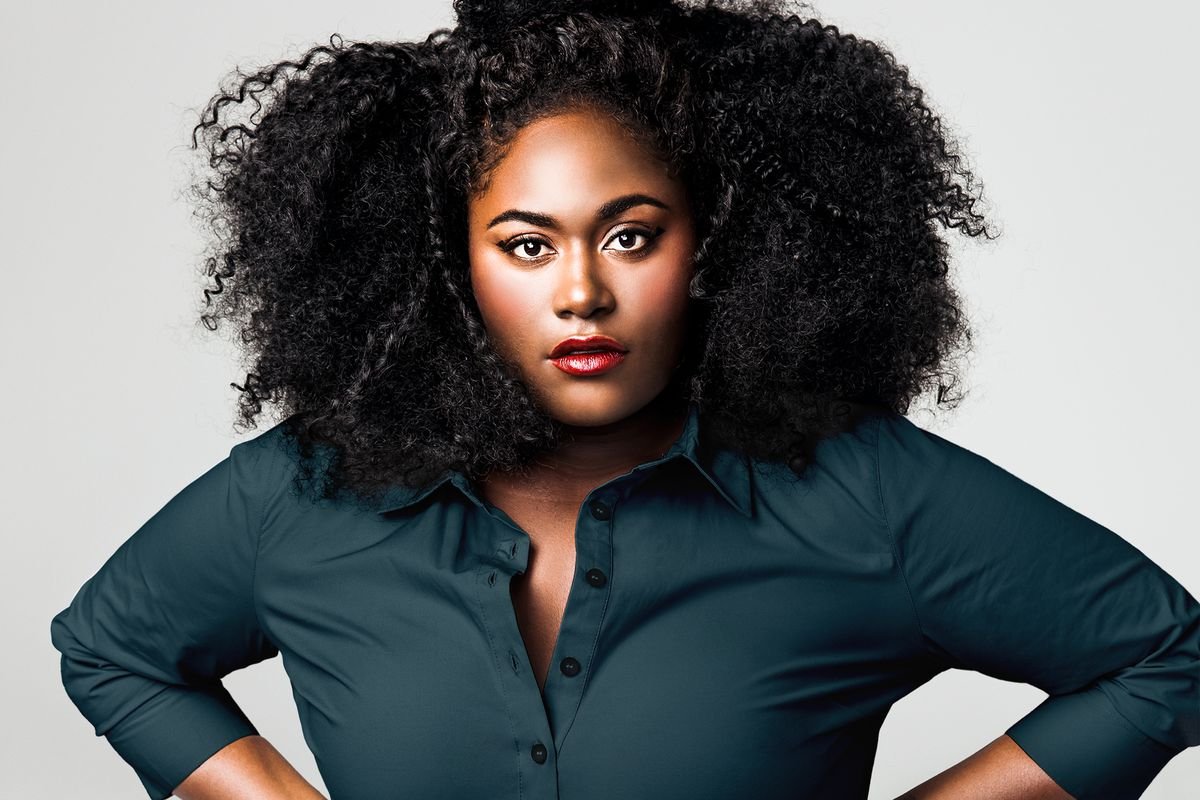