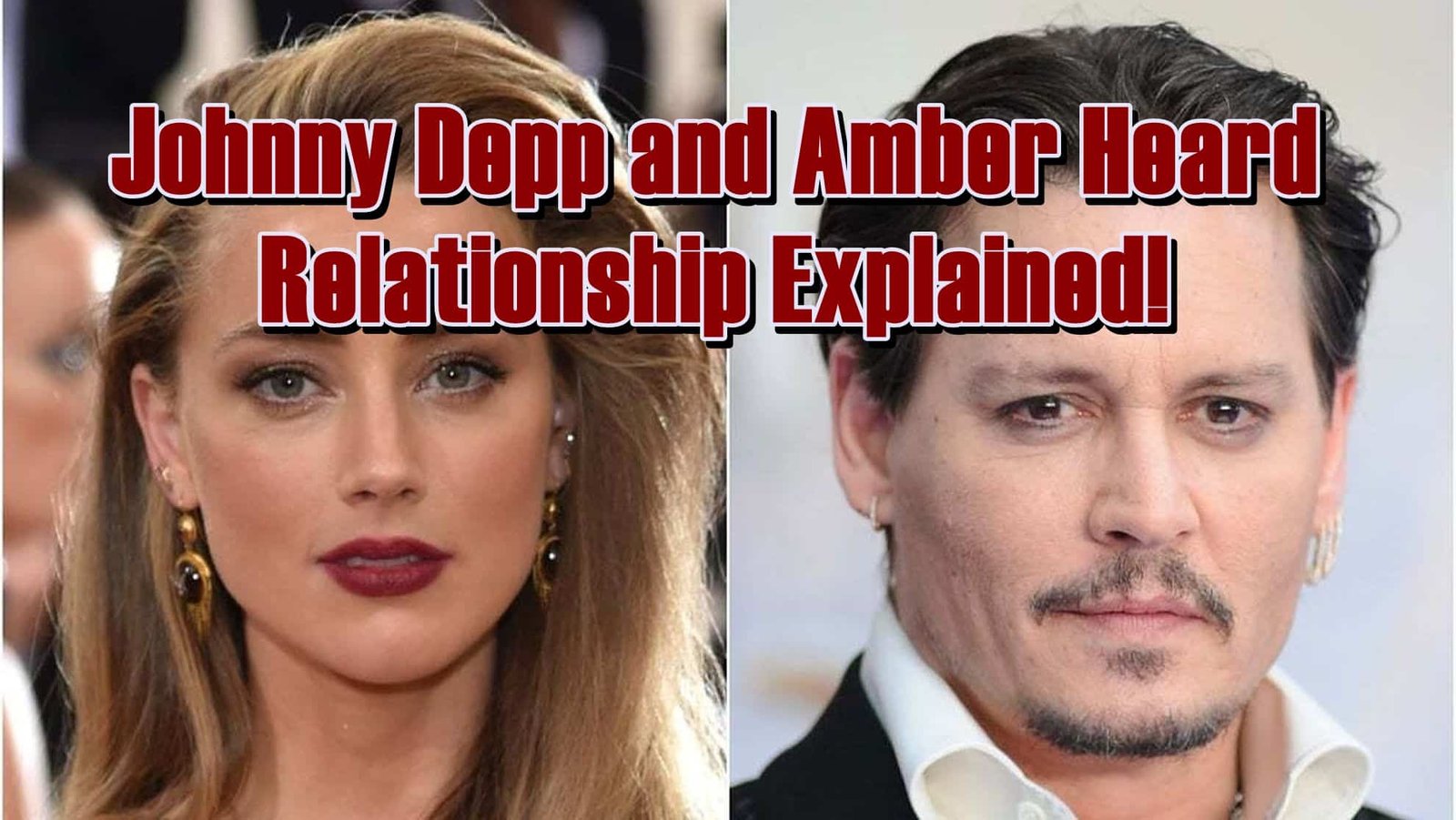 Johnny Depp and Amber Heard’s relationship is now currently open to the public as Depp’s libel lawsuit against his ex-wife was broadcast for everyone to see and enough to shock everybody.

Johnny Depp, who is a 21 Jump Street actor, was filmed speaking against Heard in the Fairfax County Circuit Court which was broadcasted in Fairfax, Virginia. On Tuesday and Wednesday, as a result of the live broadcast, Johnny Depp and Amber Heard could not leave the trending topics on social media and many other platforms.

We know a lot of you are curious about the result of the case that lasted for 7 hours for Depp’s side, so let’s dive into the details of the libel trial.

Also Read: Will Charlotte And Sidney End Up Together In Sanditon? 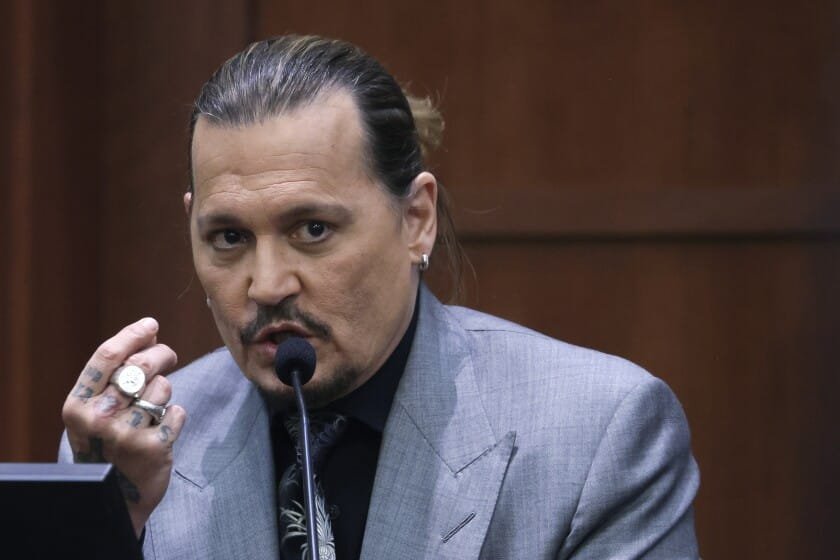 Everything started with the Heard’s complaint where she accused Depp as a public figure who was reflecting domestic abuse towards her in 2018 for the Washington Post. Even though Depp’s name was not openly addressed, if you were following the updates about Johnny Depp and Amber Heard, then you know how Heard filed a restraining order against her ex-husband, so it is actually very obvious who she was implying.

What makes us shocked was Heard’s counsel’s comments about the trial, in which she stated she was expecting it to turn into a soap opera with childish insults. We know what Johnny Depp had to say about the situation related to his ex-wife, and you can watch the video to hear his own words.

In brief, Depp is claiming that while he was drinking, his wife started to insult him as usual but it did not stop there. According to his words, Heard grabbed the bottle and threw it at him which resulted in Depp’s finger being severed. There is a lot more to discuss in Johnny Depp and Amber Heard’s case which keeps surprising the viewers.

We know how shocking it was to listen to Depp’s story, and Heard’s account will be learned later in the six-week trial. Depp was the prosecution and he was the only one presenting their case thus far, however, Heard claims that Depp cannot be held accountable because of his heavy alcohol and drug use. You can find the text messages sent by Johnny Depp related to the issue in the tweet below.

Amber Laura Heard was Johnny Depp’s wife and she was born on April 22, 1986, in Texas. Johnny Depp and Amber Heard married in 2015 and the marriage lasted 2 years.

In 2014, Heard told Vanity Fair about her experience with guns since her father was a classic Texan who enjoyed hunting. She claimed they used to eat the fruit of her father’s hunts all week and he was the one who taught her how to use a gun. The reason why she left Texas was that the place was too small for her to reach her dreams, claiming that at 16 she felt the things her family presented her were not fit for her. Johnny Depp and Amber Heard in the previous trial

Johnny Depp was at a 7-hour trial on the 21st of April, and after a day and a half of the testimony, he appeared to be losing his temper. We saw on Wednesday that he was on the edge of displaying symptoms of rage. This is a $50 million harassment trial against Amber Heard, and Depp got confused when Amber Heard’s lawyer Ben Rottenborn brought the issue of Depp’s claims of how Heard damaged his daily life, professional life, and public image. Johnny Depp and Amber Heard’s case is still going on, with both parties having equal blame on the subject.

At this point, we really do not know which side to believe in Johnny Depp and Amber Heard’s case, but the trial is still going on; and like all of you, we are nervous to learn the result of it.

The divorce of Johnny Depp and Amber Heard has long been a soap opera since their divorce in 2017. There were also leaked audios where Heard admitted assaulting the Pirates of the Caribbean star. Even more, there are rumors that she also said she’d burn his future wife.

Another disturbing news related to Johnny Depp and Amber Heard’s case is that Amber Heard was rumored to cheat on Depp with Elon Musk.

You can watch the video related to cheating of Heard below.

Also Read: Will Carla And Samuel End Up Together In Elite?