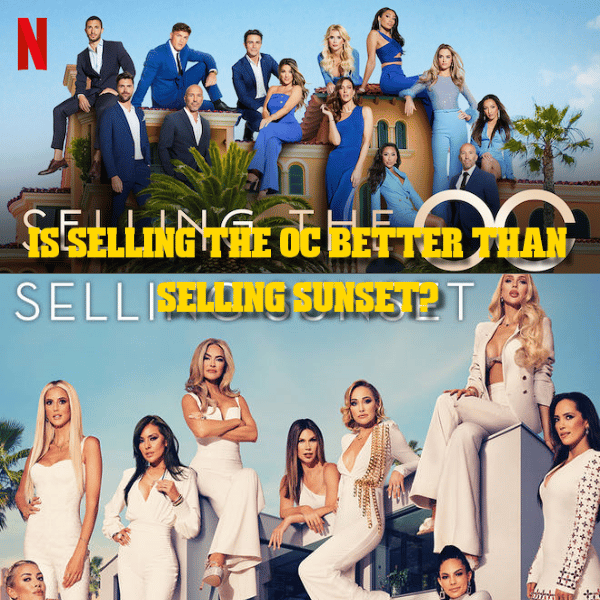 Selling Sunset and Selling the OC

Selling the OC is a spin-off to the reality tv series Selling Sunset. It follows the Oppenheim Group branch in Newport Beach, and it premiered on August 24, 2022, and 8 episodes aired on Netflix. Selling Sunset is a reality TV series created for Netflix by Adam DiVello. Being the original series, it follows the Oppenheim Group, a real estate brokerage firm in Los Angeles.

We watch a group of agents who are part of the firm as they navigate their professional and personal lives together. The 1st season of the show aired in March 2019. also in that year, the show’s latest 5th season premiered in April 2022, and in June 2022 Selling Sunset was renewed for a 6th and 7th season. The show almost always had controversies surrounding it for its “authenticity”.

But, after Selling the OC’s premiere, fans had another controversy surrounding which show was the better one. Fans took to Twitter to praise the new show for its drama saying it’s way better than Selling Sunset. Some also say that the properties that are up for sale are much more glamorous than in the previous show. A few stayed loyal to the original show and continued to praise it as well.

Why Do People Love Selling Sunset? 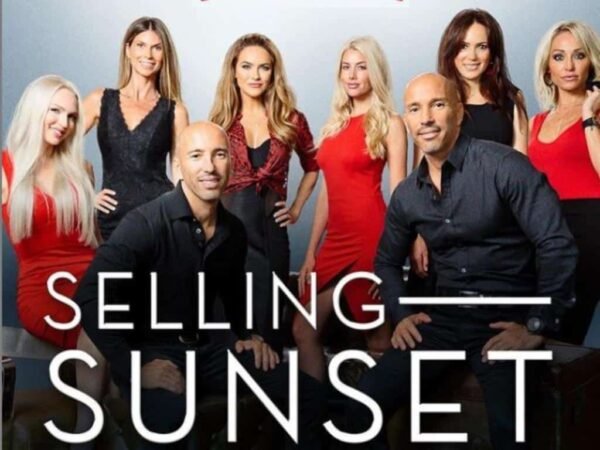 Selling Sunset’s real narrative lies within the agents working for the Oppenheim Group. It is also safe to say that the show became one of Netflix’s favorites in no time! But why? Why do people love Selling Sunset? First off, although some people are questioning the show’s authenticity, we see real-life tabloid dramas on screen.

By that, we mean the drama surrounding Chrishell Stause and her ex-husband’s messy divorce. The show also draws you with its perfect TV villain. Christine Quinn has captured the audience’s attention in a “love to hate her” territory. Also, the houses. They are the BEST part of the show, and so satisfying to look at! So, there are a lot of reasons why people love Selling Sunset, and these reality aspects of it are a small part of it!

Is Selling the OC Worth Watching? 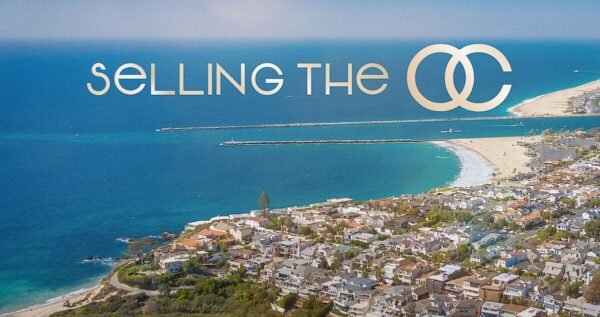 Netflix has tried to expand its reality TV shows that have similar plots to Selling Sunset. However, none of them were as successful as the show that helped many of us to stay sane through the COVID-19 pandemic. So, they decided to make spin-offs for us. Selling the OC is one of them to feature another office of the Oppenheim Group!

The new spin-off show brings whole new chaos to the series. With its big and attractive cast, mixed with the booze-fueled beaches and the big clients of Orange County, you have a whole new era of the beloved reality TV! So, if you’re looking to see women fighting with designer clothes and tour properties big enough for you to fit your entire family (both sides, really), then you should binge-watch Selling the OC immediately!

Which One is Better: Selling the OC vs. Selling Sunset? 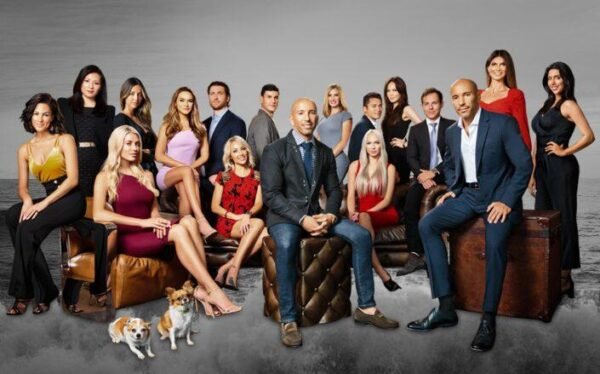 Selling the OC vs. Selling Sunset

Selling the OC has a charm of its own for sure. But does it affect viewers as much as Selling Sunset? So, with this spin-off, Jason and Brett Oppenheim chose to have the same real estate firm for both shows. They didn’t even move states, Selling the OC takes place just an hour away from Selling Sunset.

Yes, the spin-off had a strong and steady start and got mostly positive views for bringing something new to the table. But it’s not entirely brand new, and some viewers argue that it’s not that attractive. Sunset’s appeal was built over time as it is already on its 5th season. So we could say that Selling the OC still needs time to establish its own identity just like Selling Sunset, but, it’s looking good so far and we have a feeling that it’ll come around rather quickly! 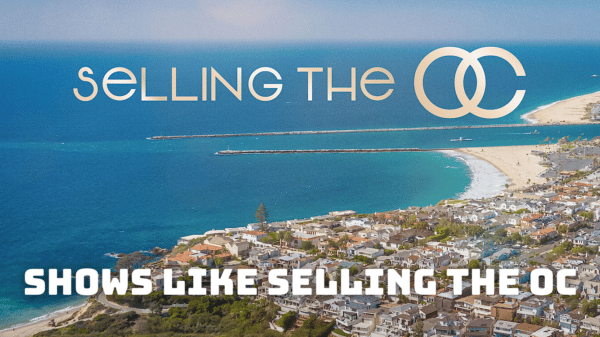 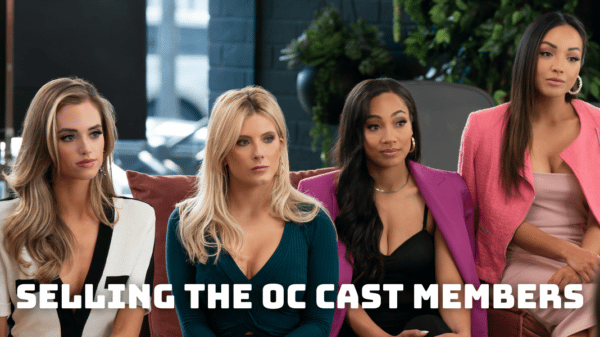 Wondering what the personal lives of Selling the OC cast members are like? The ambitious and successful fellow brokers in the Orange County office... 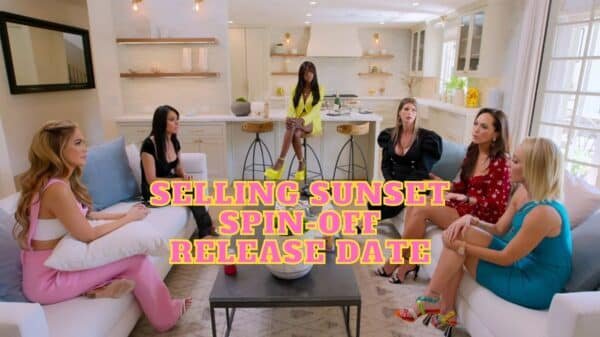 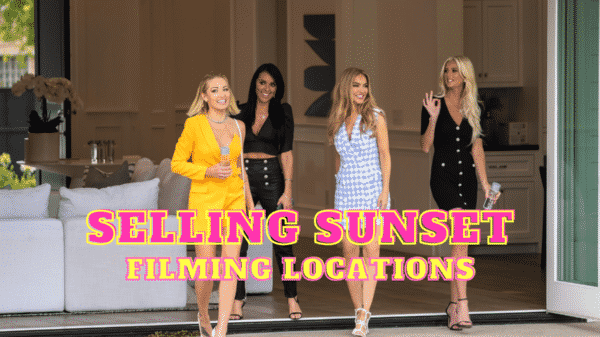 Season 5 of Selling Sunset just dropped on Netflix on April 22 and the reunion episode will be available on May 6. The new...