Hurts Like Hell is a Thai miniseries released on Netflix on July 13, 2022 with its four-episode structure. Hurts Like Hell cast consists of several outstanding Thai actors and actresses and has attracted the attention of viewers on the streaming platform.

Inspired by true events, Hurts Like Hell revolves around the shady underworld behind the once revered sport of Muay Thai – from illegal gambling to match fixing. Although the series is only a few days old, it has already received praise from critics and viewers. Hurts Like Hell was rated 8.4 on IMDb. It can be said that the series has attracted the attention of the audience and it seems that it will increase its popularity day by day. Regardless of the miniseries’ success, in this article we will take a closer look at the Hurts Like Hell cast to get to know the actors and actresses better. Let’s dive in! Vithaya Pansringarm, also known as Pu Vithaya, is a 62-year-old Thai actor best known for his appearance in the movie Only God Forgives. He has developed an acting career, although he studied graphic design. His first feature film is The Burma Conspiracy, which was released in 2011. Among the other films in which the actor has appeared are A Prayer Before Dawn, Mechanic: Resurrection and The Hangover Part II. For his role as Chavoret in the film The Last Executioner, Pansringarm was awarded Best Actor at the Shanghai International Film Festival in 2014. In Hurts Like Hell, he plays Wirat.

On his Instagram account, the actor shares pictures of himself and a woman under the caption of “Yin and Yang,” which leads us to believe that the two are a couple. Still, he doesn’t reveal much about his personal life. 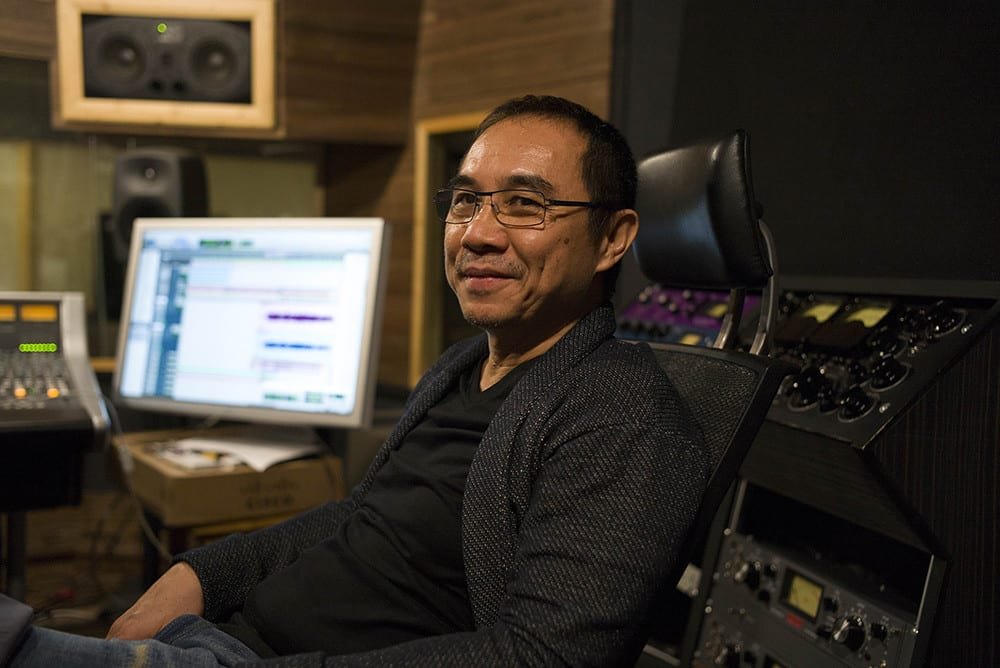 Thaneth Warakulnukroh is a 64-year-old singer, songwriter, producer and actor who founded and owns a record label called Music Bugs Company. The actor has appeared in three films since his acting debut in 2017, namely Pop Aye, Bad Genius and Homestay. In addition to his role as Kom in Hurts Like Hell, Warakulnukroh has also appeared in two other TV series: In Family We Trust and The Deadline.

Although the actor is keeping quiet about his personal life, we assume that he is single as of 2022. 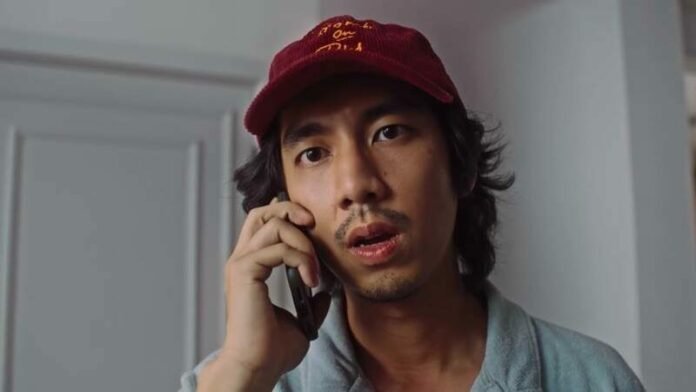 The 28-year-old actor Nat Kitcharit is best known for his appearances in the films App War, Fast & Feel Love and 4 Kings. The TV series he has appeared in so far are I Told Sunset About You, After Dark and Me Always You. In addition, the rising actor plays Phat in the mini-series Hurts Like Hell.

The handsome actor prefers to lead a low-key life. Therefore, we don’t have any concrete information about his relationship status. The 49-year-old Thai film and theater actor Supakorn Kitsuwon is best known for his appearances in films such as Rambo (2008), Ong Bak 2, Tears of the Black Tiger and Transistor Love Story. He plays Arnond’s father in Hurts Like Hell and has starred in two other TV series, My Lovely Bodyguard and Padiwaradda.

The talented actor has been married to Tassarin Panpae since 2012. 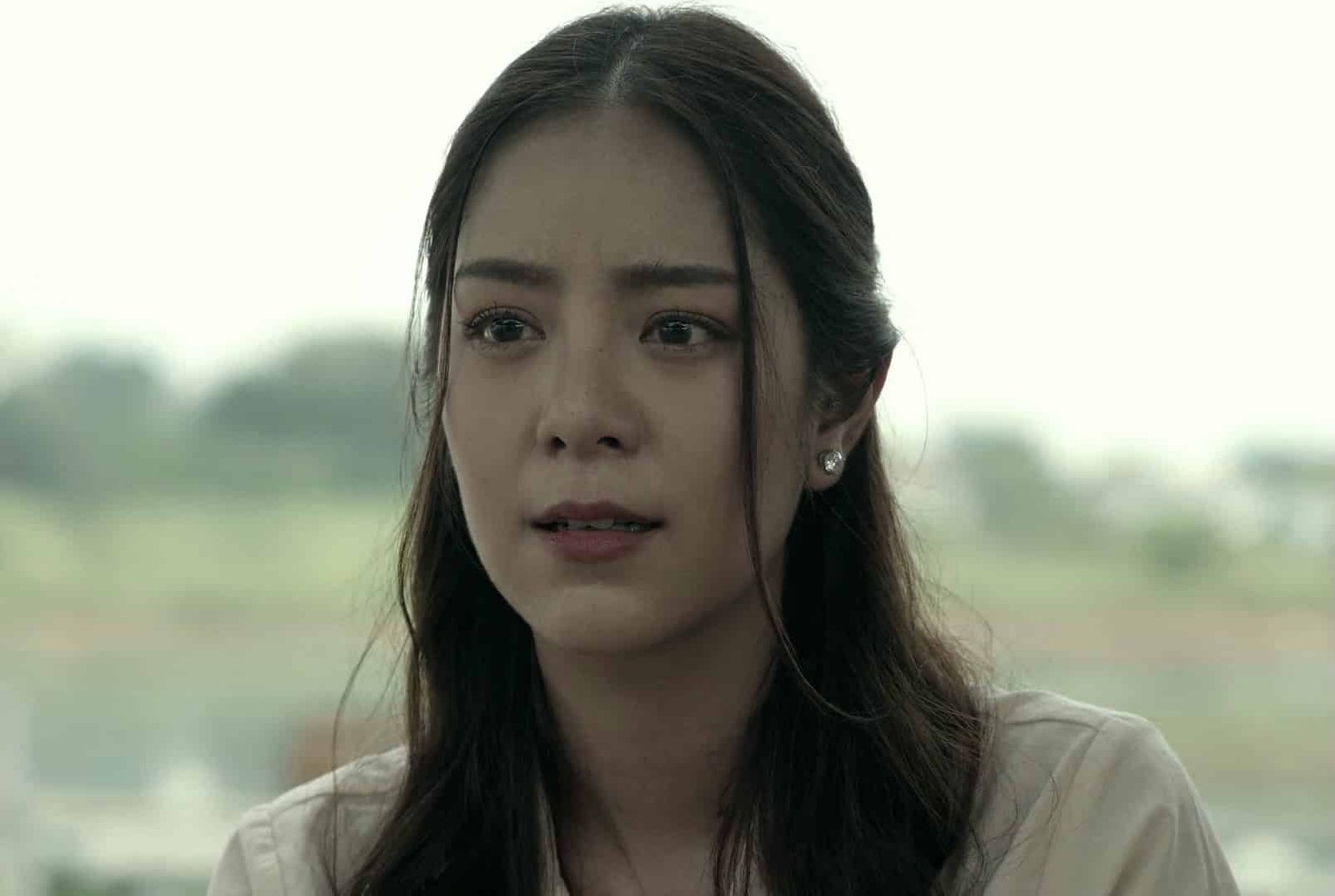 Chonnikan Netjui, also known as Meiko, is a 28-year-old Thai model and actress best known for her roles in TV series such as The Debut, Broken Anniversary and A Cunning Destiny. The aspiring actress made her feature film debut in 2013 with Tang Wong and has appeared in films including Mary Is Happy, Mary Is Happy, Die Tomorrow and Go Away Mr. Tumor. In the miniseries Hurts Like Hell, she plays the role of Mint.