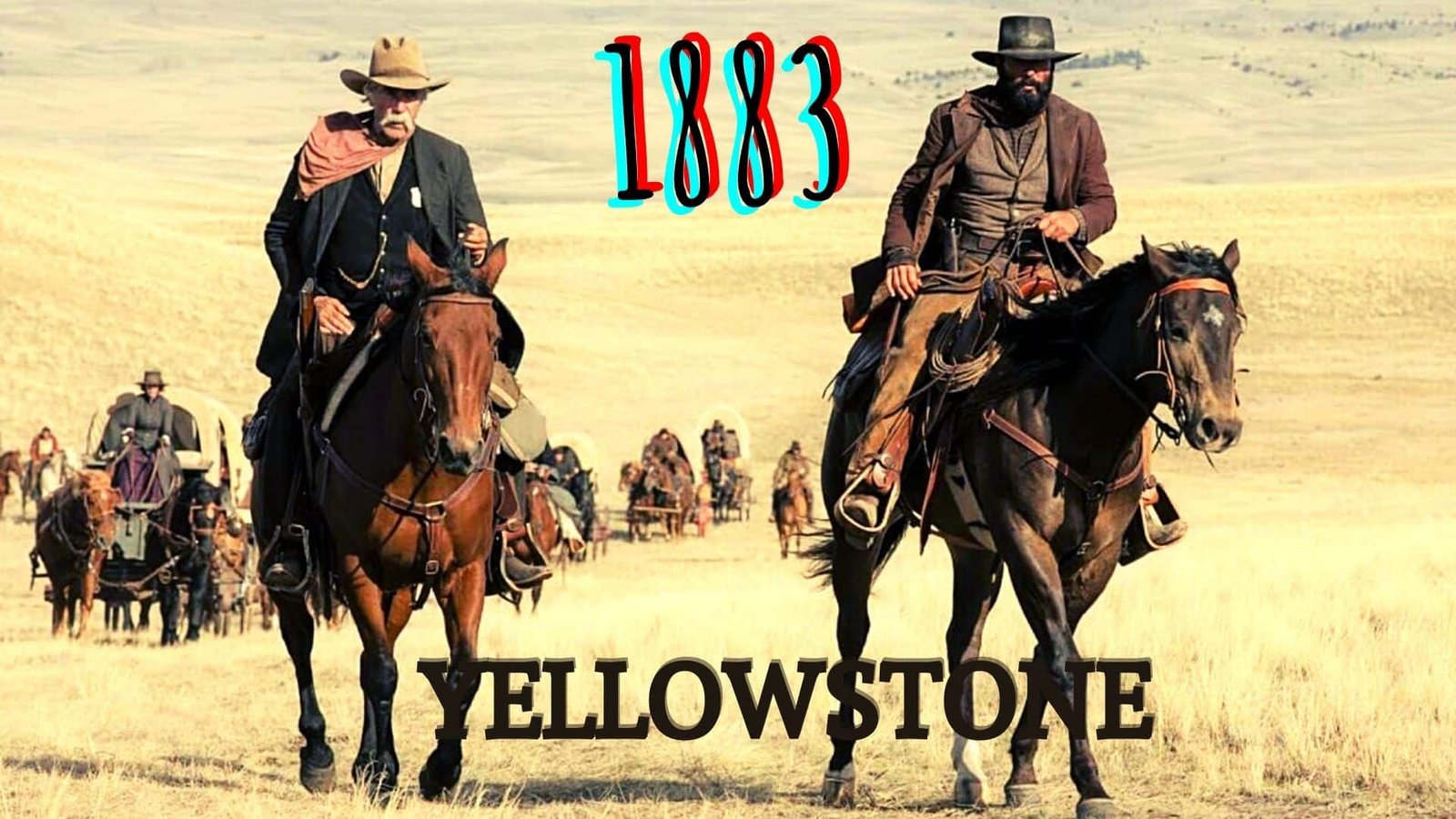 It’s been a while since Yellowstone prequel 1883 wrapped up with its 1st season. For those who want to binge-watch the show once again, this is the right time.

Five years ago, if someone said to us that there will be a show coming out soon and change the western genre forever, we would have laughed at them. Western has always been a prominent genre in Hollywood, and names like John Wayne made it a mainstream obsession that everyone wants a piece of.

However, arguably, the golden age of the Western also ended with John Wayne, meaning that after the 1960s, we did not exactly get a groundbreaking novelty in the genre. Nevertheless, this doesn’t mean that the genre was dead throughout this time. Well, if nothing, there was always Clint Eastwood to make some great Western Movies. Still, even if there were some good productions in the cinema sector, the TV was mostly empty as far as the Westerns are concerned. 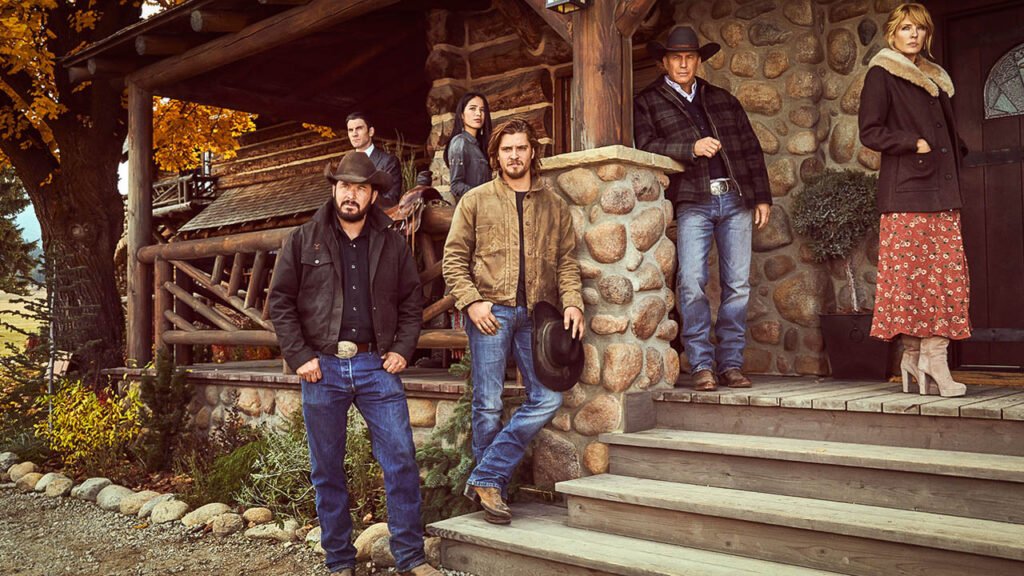 Is Yellowstone a Western?

Therefore, when Yellowstone came out with its unique premise and unapologetically Western aesthetic, it stole our hearts and we knew from the very beginning that we were about to watch something extraordinary. We were not wrong, as the series soon has become the biggest show on TV. The show became so successful that it led to two spin-offs: 1883 and 6666. Yes, the creators of Yellowstone have an obsession with numbers. Although both of them are exciting productions in making, today, we will focus on 1883 alone. 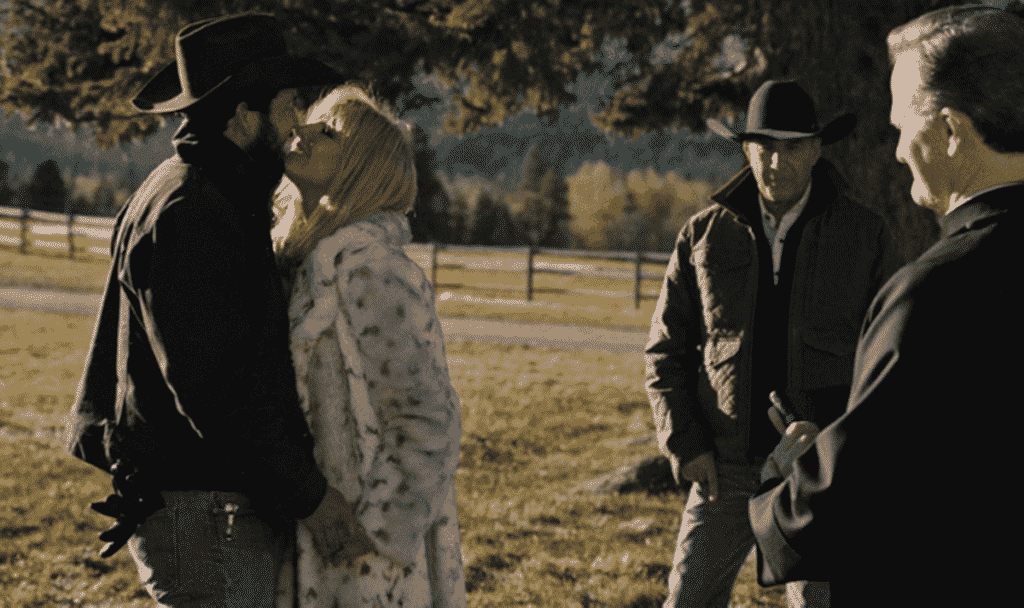 What is Yellowstone about?

But first, let’s take a look at what Yellowstone is about. Yellowstone is following the Duttons who are the owners of the Yellowstone ranch in Montana. The ranch is one of the biggest ones in the U.S., meaning that there are lots of ambitious eyes on it. Therefore, the Duttons’ life is filled with rivalry, betrayal, and politics, as they try to preserve their property and lifestyle in a vapidly fast capitalizing world. The show has lots of action, drama and even romance.

Naturally, we are all hooked on it. Besides, it is full of flashbacks and quotes referring to the family’s glorious past. Well, it was clear there was a lot to pack about the past of the Duttons. Thus, when 1883 was announced, we were all beyond excited, as we were looking forward to a show that can explain to us why things are the way they are in today’s Montana. Currently, in Montana, there is a silent rivalry between the Indian Americans and the whites.

However, interestingly enough, when it comes to preserving old-school Montana, they unite against the investment companies who have massive projects to transform the state. These weird political and social connections have always busied our minds. However, we know that to understand the true nature of any modern-day relationship, we have to go deep and explore the past so that we can get a clearer glimpse of the background of things. 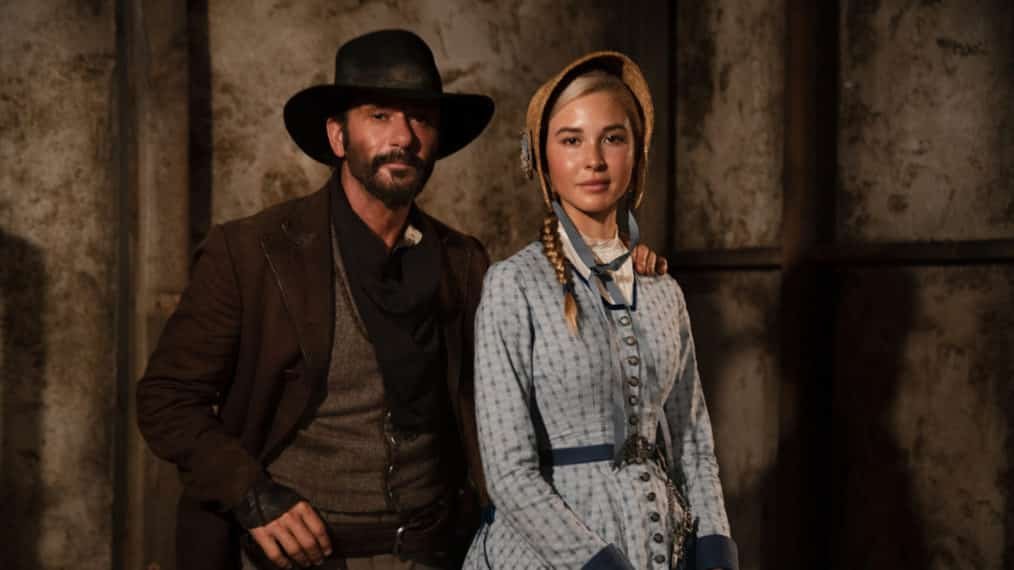 1883 tells the story of the first Duttons who landed in Montana. Their journey is far from an easy one as they had to endure some of the harshest times of American history. From the trailer of the series, we can deduce that the Duttons have not started their journey as a wealthy family. Instead, they were quite poor and were looking for an opportunity to start a business, and of course, a life.

Their adventure starts from Texas and moves toward Montana, and it seems like we will witness that road trip at first. It will probably be a bloody one as America was not exactly the safest place on earth at the time. In the trailer, an unknown narrator says: “I’ve heard thousands of stories, but none could explain this place.” Even these words alone portray the shock of the newcomers to America as it is a different landscape than Europe. “We are in the land of no mercy now,” she continues her expression of the place. 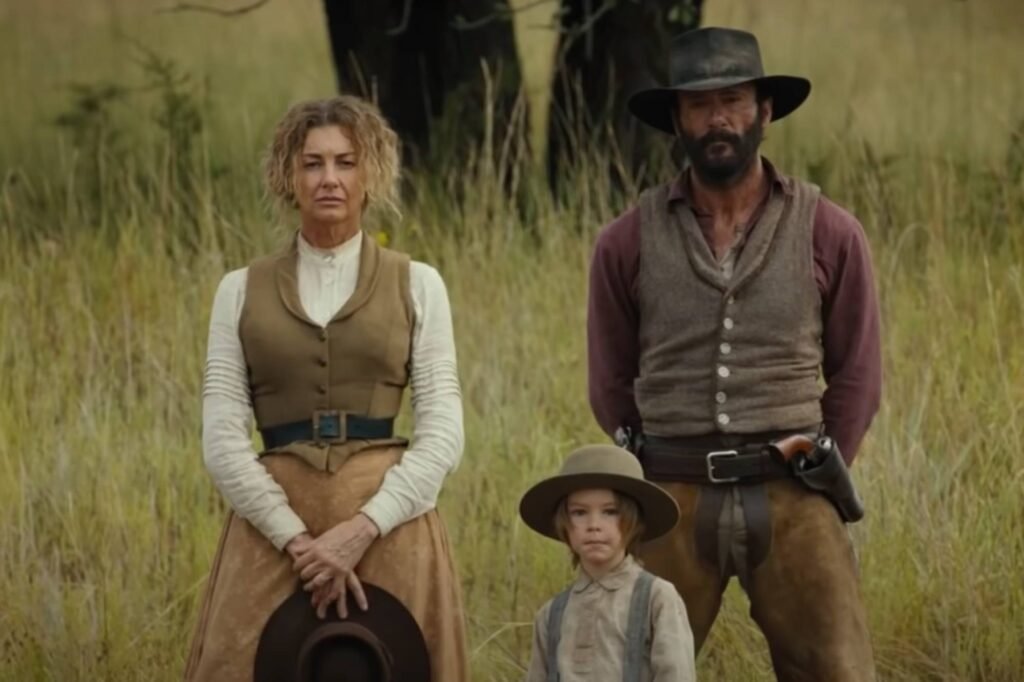 How Yellowstone Hints at 1883?

The trailer also hints that we will witness the American history of that era through the Duttons’ journey. We all know that we will still feel the impact of the American Civil War, which took place 20 years prior. This means that there will be lots of commentary on race, social classes, and, of course, the changing patterns of the workplace. There will also be multiple moments were the newcomers and the Indian Americans have to face off as they are both claiming rights to the same land.

This scene is already hinted at Yellowstone itself, during which we had a flashback to the 19th century. In the brief scene, we saw a landowner with his sons coming across an Indian American tribe, who are cold and hungry. It turns out that the father of the tribal leader just died, and he wants to bury him on this specific land since he was born and raised there. The white man, despite still claiming that the land is his, accepts the request, while also offering meals to the tribe.

Even though it is not an ideal one, the scene mostly had a positive atmosphere and created a solid basis for what to expect from 1883. There were efforts in the Duttons’ land to make peace with the locals, which is nice to know. That being said, it doesn’t mean that we will not witness morally ambiguous things through 1883. Even Yellowstone itself is known for its grey ethics. Therefore, we expect the original Duttons to embrace a similar characteristic as well.

This specific scene had a reflection in modern-day Yellowstone too, as the remains of the dead tribal leader were found and caused the Indian Americans to reclaim the land as holy. We hope to see more correlations between the two series in the future, which would be a delight to watch. 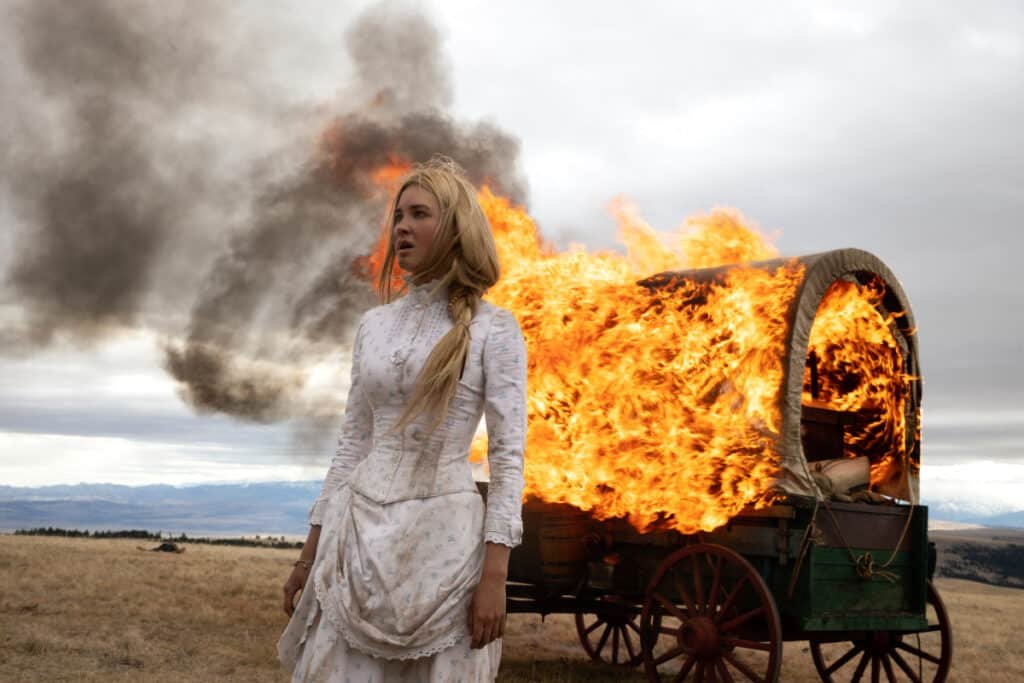 Isabel May as Elsa 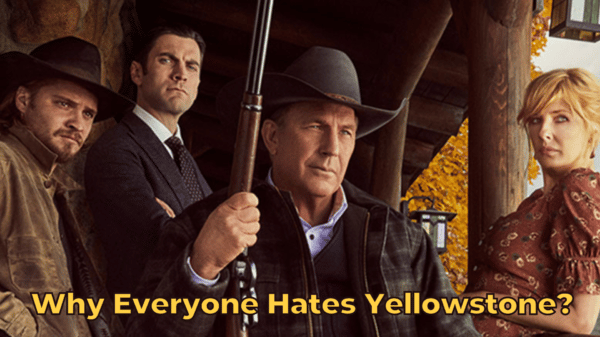 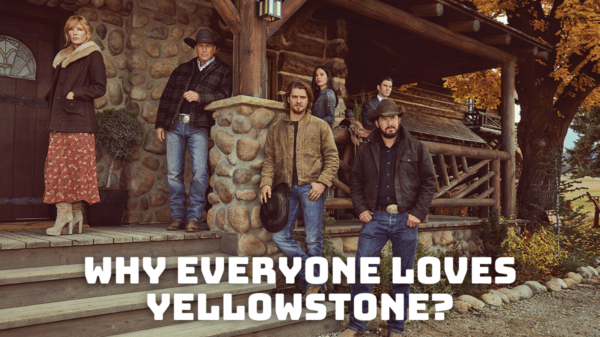