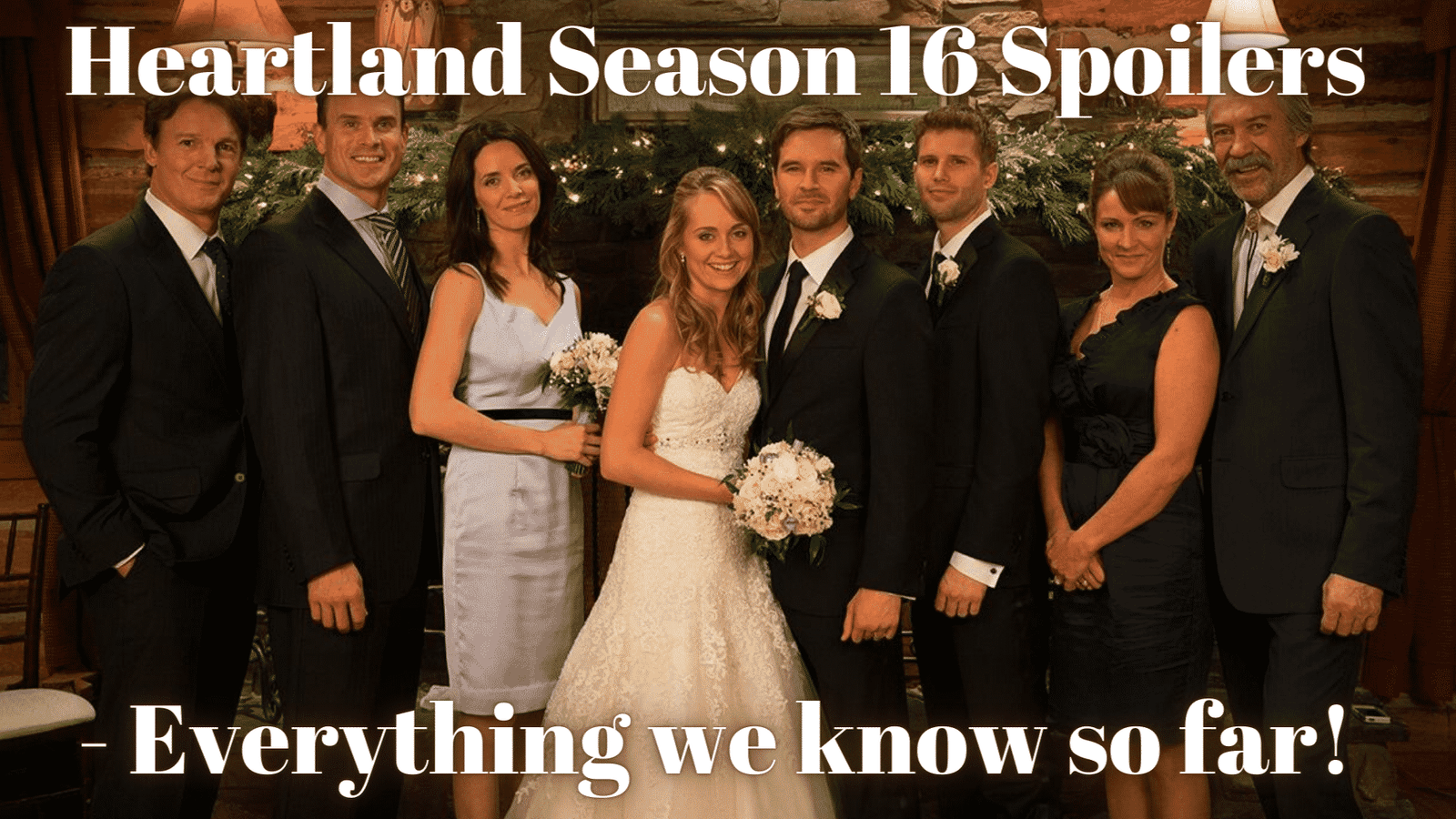 Heartland Season 16 Spoilers - Everything we know so far!

Despite how far you have gotten into the popular equine drama series Heartland, we know you have some questions regarding the protagonists or plotlines. If you would rather know all the answers and spoilers now instead of later, keep reading our article.

In this post, we have compiled the most frequently asked questions regarding Heartland throughout the years. Many of them are about Amy, Lou, and who died in the show. If you do not want to see any spoilers and have not seen all 15 seasons of Heartland, you should read this post at your own risk.

For the ones who are waiting for season 16, there is not a clear date for the new season yet. As inconvenient as it is, the Heartland cast and crew may already know exactly what will happen to the program.

Several members of the cast said what will happen to the show, right after the release of the 15th season. However, due to contractual obligations, they were unable to disclose the news until a formal announcement.

So, when might we expect to hear about a new season of Heartland? It is difficult to predict when the announcement will be made, but we guess it will be in spring 2022.

Let’s dive into the spoilers now! 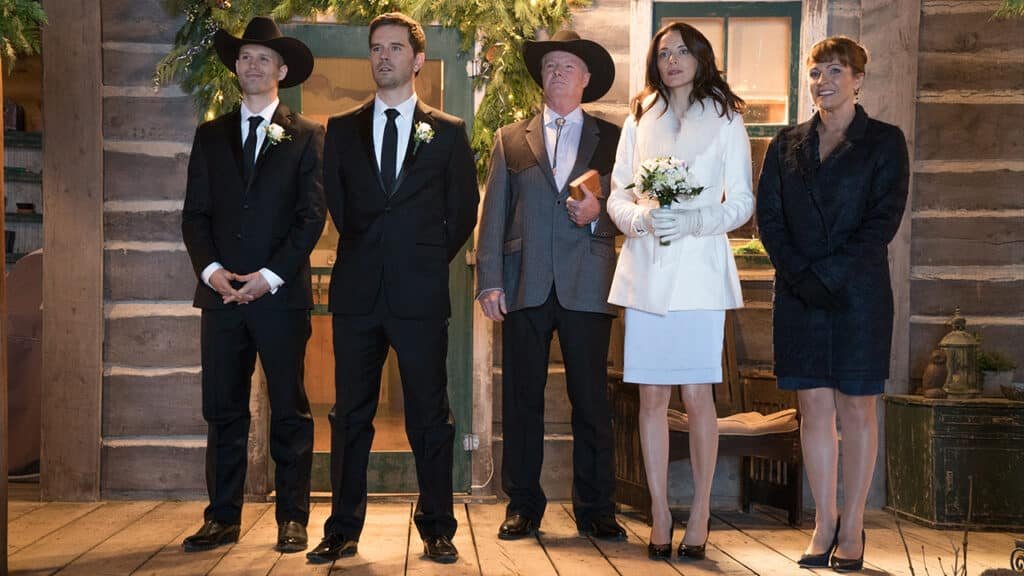 Heartland who does Amy marry?

Amy and Ty marry after several years of dating. Their wedding happened in the episode “Written in Stone,” which is episode 18 of season 8. Amy’s wedding took place on the farm where she lives. It was just like Amber Marshall’s real-life wedding: in front of near and dear ones, she galloped down the aisle on the back of Spartan to marry her long-time companion and boyfriend Ty.

Despite the rumors, the actors who played Amy and Ty never dated in real life. They developed a strong professional connection over the years. Graham Wardle is divorced, whereas Amber Marshall is wedded. Because Amy and Ty are such a good role model pair for many fans, the performers worked hard to portray their connection in the program. According to Marshall, even things such as a grin or eye contact have a significant impact on how the pair appears on TV. 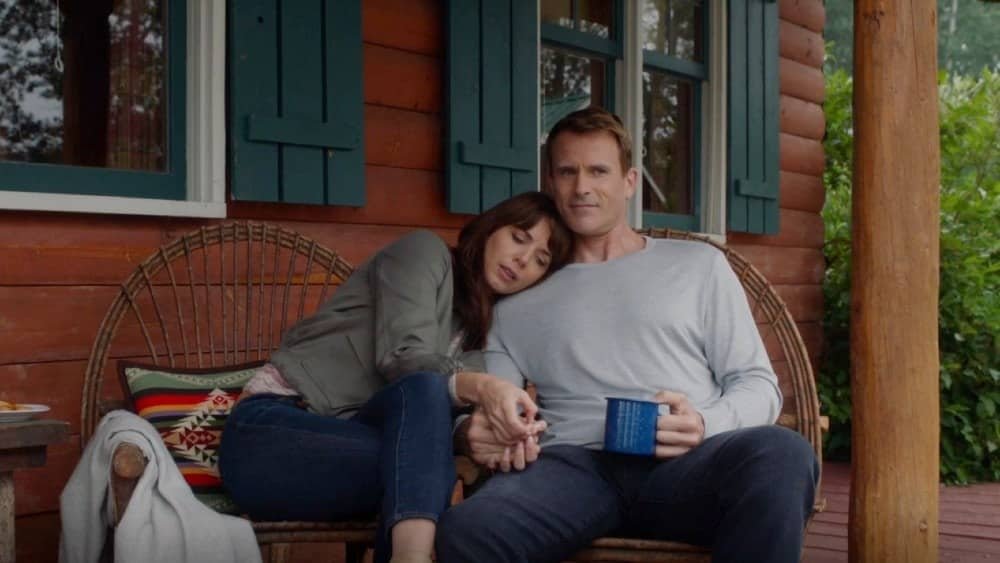 Heartland who does Lou marry?

One of the most complicated things in Heartland is Lou’s love life.

Lou starts seeing the ranch’s vet, Scott Cardinal, although the relationship was short-lived. Subsequently in the series, Lisa introduces Lou to Peter, an oilman, and the couple finally marries. They later have their daughter Katie, and formally adopt another child, Georgie. But they also break up later.

Through the show, when Lou and Mitch acquire a ranch together in Season 13 Episode 6 “A Time to Remember,” it appears like they will grow old happily. By Season 14, they get engaged but by the end of the season, they had broken up, and it looks like their divorce was for reals this time.

This narrative of Lou’s relationship began in Season 8 of Heartland and lasted all the way through Season 9. The program showed us her coping with her breakups, telling her children about it, and eventually choosing to split up.

Later in the show, both mother and daughter (Lou and Georgie) discover Peter’s betrayal of Lou when they realize he was cheating. 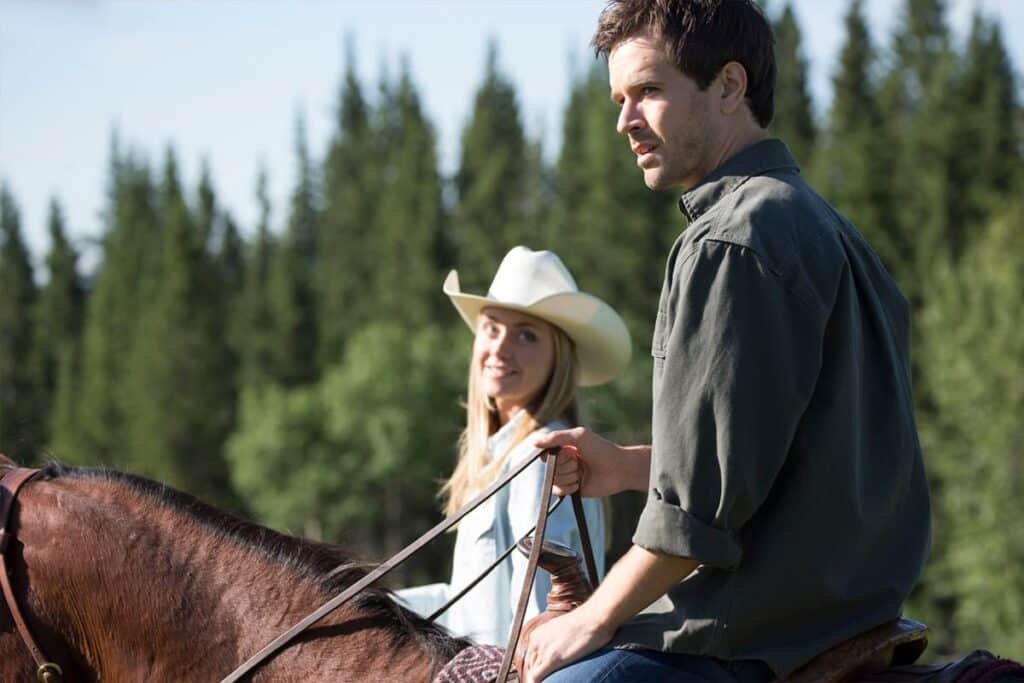 The first episode of Heartland Season 14 revealed surprising news to us all. That is, Graham Wardle, who portrays one of the series’s main characters, Ty Borden, will not be coming back to the show.

It looks like Wardle has chosen to depart Heartland because of his other interests. Wardle believed it was time to move on from performing and devote more attention to his own endeavors after 14 seasons on the series.

Amy and Ty are caught in the path of an accidental bullet being fired by a poacher in the Season 13 finale “The Passing of the Torch.” Because of Ty’s bravery, the bullet only strikes Amy in the arm. Ty takes her to the clinic, where a nurse informs her that he, too, has been shot.

Ty Borden dies as a consequence of a blood clot caused by his bullet wound. He falls while taking Spartan back to the house in Heartland Season 14 Episode 1 “Keep Me in Your Heart.”

In the terrible scene, Amy is seen calming a restless horse with the aid of Spartan just before tragedy strikes. Jack and Amy rush up to Ty as soon as he collapses, but unfortunately, it is too late for Ty. 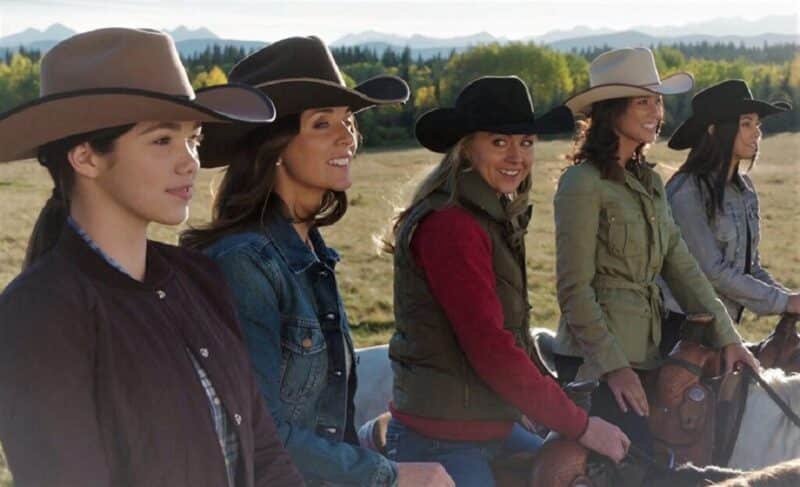 What Heartland seasons are on Netflix?

That being said, the rights to a show like Heartland are always in flux. We have seen early seasons disappear in certain regions in Netflix before. Seasons 1-3 were pulled from Netflix US in 2019, only to be re-added a few weeks later.

We recommend checking the series on Netflix for yourself to see which seasons are currently being streamed. 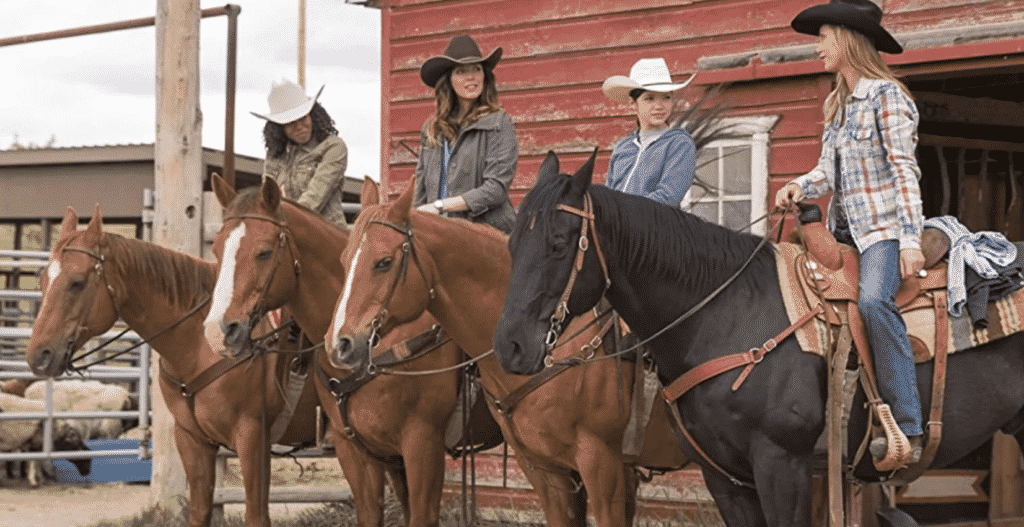 Is Heartland a good series?

All we can say about this question is that it is indeed a good show, why else it would run this long?

When Heartland first aired on October 14, 2007, no one expected it to survive until today. Heartland is now the longest-running drama series on Canadian television with each episode running for almost an hour. Millions of horse enthusiasts all over the world tune in to watch and enjoy the program.

This family drama is based on Lauren Brooke’s novel series. It covers the ups and downs of a Canadian rancher family, especially Amy Fleming. If you are familiar with the show, you might know that she has a rare talent for treating distressed horses.

Also Read: Inspiring Women Of Heartland – What Does Amy Do For Work? 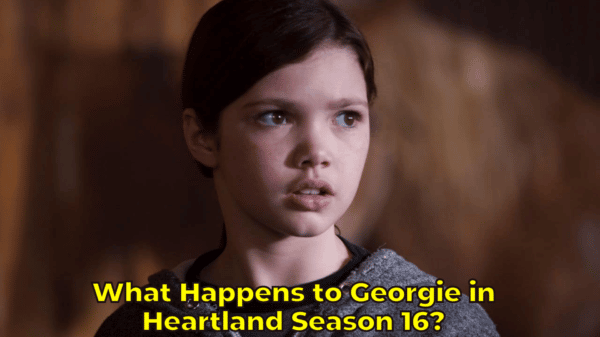 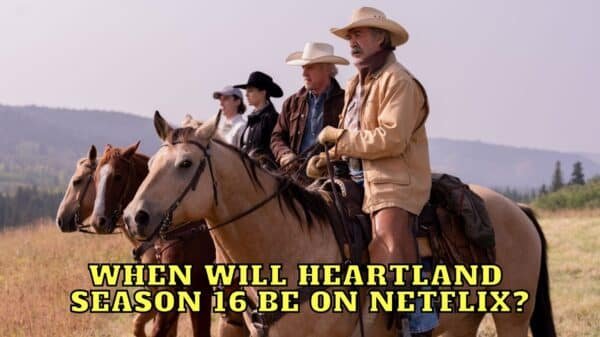 After more than a 6-months-long wait, CBC finally gave us some news about Heartland Season 16 back in June. Of course, they renewed the...