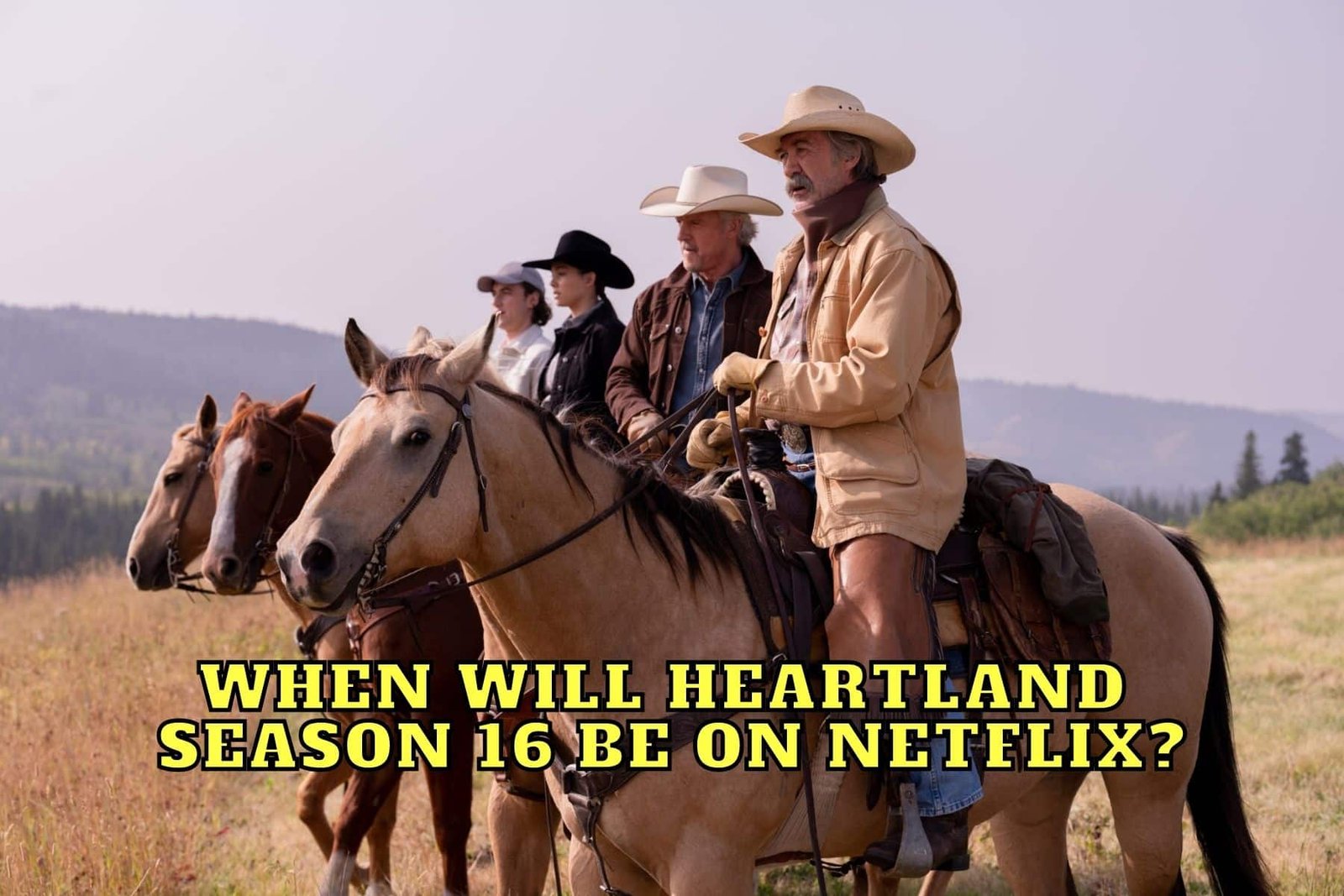 When Will Heartland Season 16 Be on Netflix?

After more than a 6-months-long wait, CBC finally gave us some news about Heartland Season 16 back in June. Of course, they renewed the show, but they also announced that this season would be more extended, with 15 episodes. This must have come as a relief for the fans of the show who did not like the fact that the previous season had only 10 episodes.

The official trailer for the new season came out a few days ago, and fans were shocked to see Amy and Finn sharing a cozy moment together. In the surprising trailer, you can see Amy and Finn are about the kiss. However, this relationship will not last long since the actor playing Finn, Robert Cormier, passed away a few days ago. The actor’s family says that his death resulted from a tragic accident. Although Cormier’s character just joined the show in the previous season, it seems the creators had a plan for Finn and Amy, as seen in the trailer. We don’t know how the character will be written out of the series.

Now, let’s see when and how viewers from both the U.S. and Canada can watch Heartland Season 16. Here is a quick recap on how to watch Heartland in Canada and the U.S. for viewers who are excited about the newest season of the much-loved show. 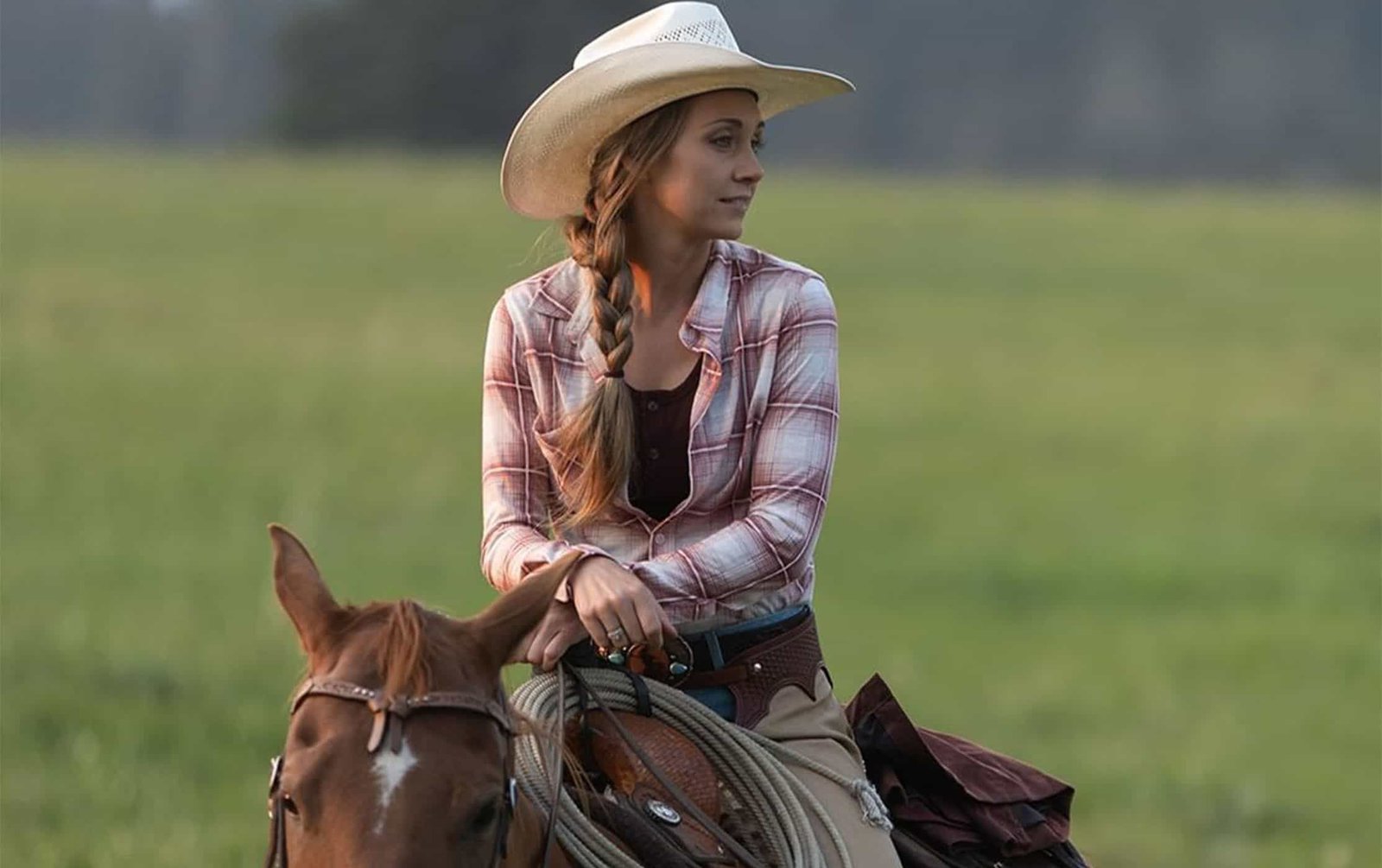 In Canada, the 1st episode of the 16th season airs on October 2 on CBC. The rest of the episodes will air weekly, on Sundays. Besides the live broadcast on CBC, Canadian viewers can also stream the show on CBC Gem. These services are available to Canadians for free. Still, it would help if you remembered they don’t work for anyone outside the country.

For now, we only know the episode titles of the 1st 2 episodes of the new season. The 1st episode is titled “Something’s Got to Give,” and the 2nd is called “Changes.”

Related: 4 Plot Lines That Could Happen in Heartland Season 16!

Where can I watch Heartland for free? Where can I watch Heartland for free?

Now, watching Heartland outside Canada is a bit tricky. After Heartland is done releasing its new episodes on CBC in Canada, the season comes to the U.S. network UP Faith & Family a few months later. Since the latest season will have 15 episodes, the last episode will most likely air in January 2023. This means that U.S. viewers can watch the show’s 16th season on UP Faith & Family, most likely in the spring of 2023. You can subscribe to UP Faith & Family for only $5.99 a month.

If you’re looking to watch the show’s previous seasons, you can watch them again on UP Faith & Family since the platform has all 15 seasons of Heartland. If you already have a Netflix subscription, you can watch 14 seasons of the Canadian series on the platform. Season 15 hasn’t arrived on Netflix U.S. yet. If you don’t have a Netflix subscription, you can get one by paying $9.99 monthly.

Is Heartland Season 16 available on Netflix? Is Heartland Season 16 available on Netflix?

No, Heartland Season 16 is not available on Netflix and will probably not be for more than a year. Considering that even Season 15 is not on the platform yet, U.S. viewers will have to use other media to watch the show’s newest season. We believe the earliest date Season 16 of Heartland will arrive on Netflix U.S. is early 2024.