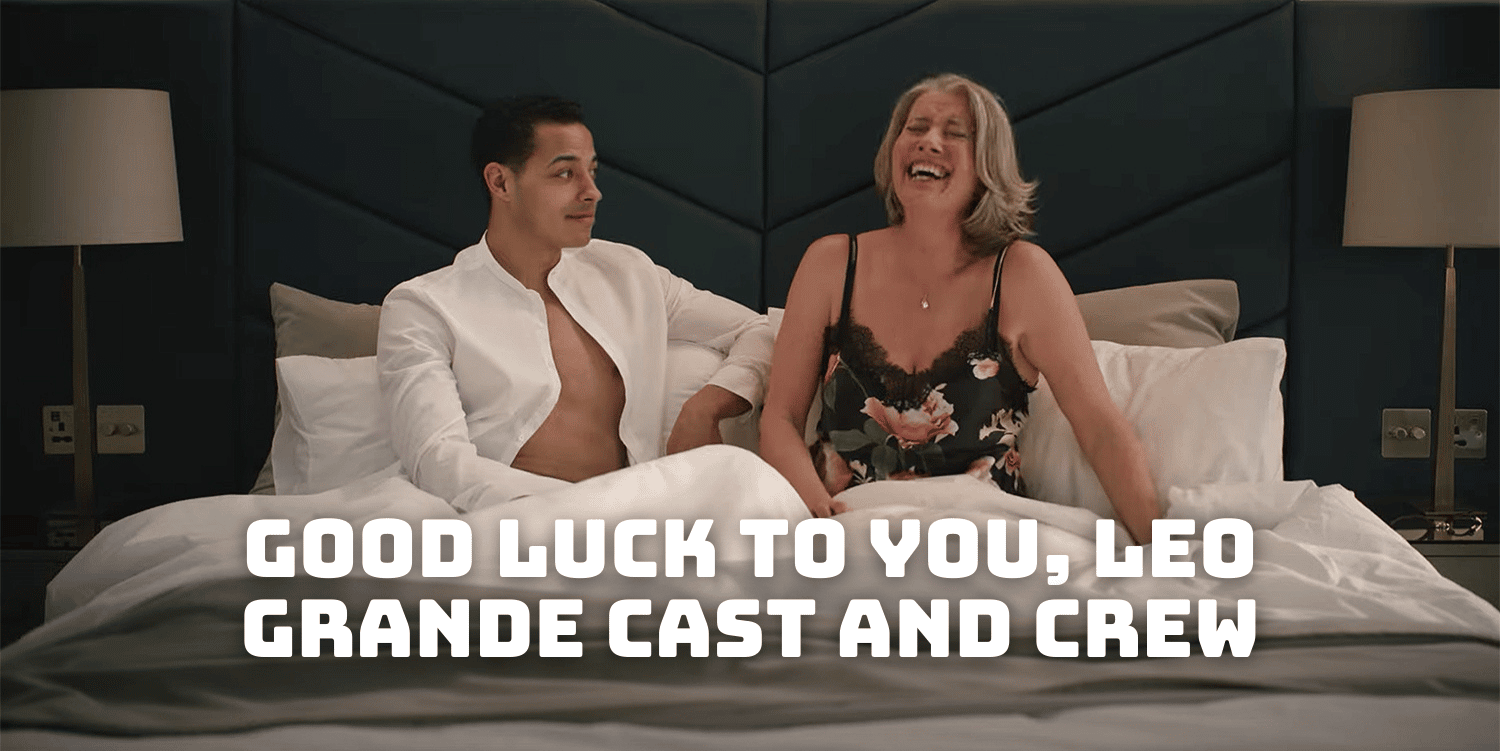 Good Luck to You, Leo Grande Cast And Crew 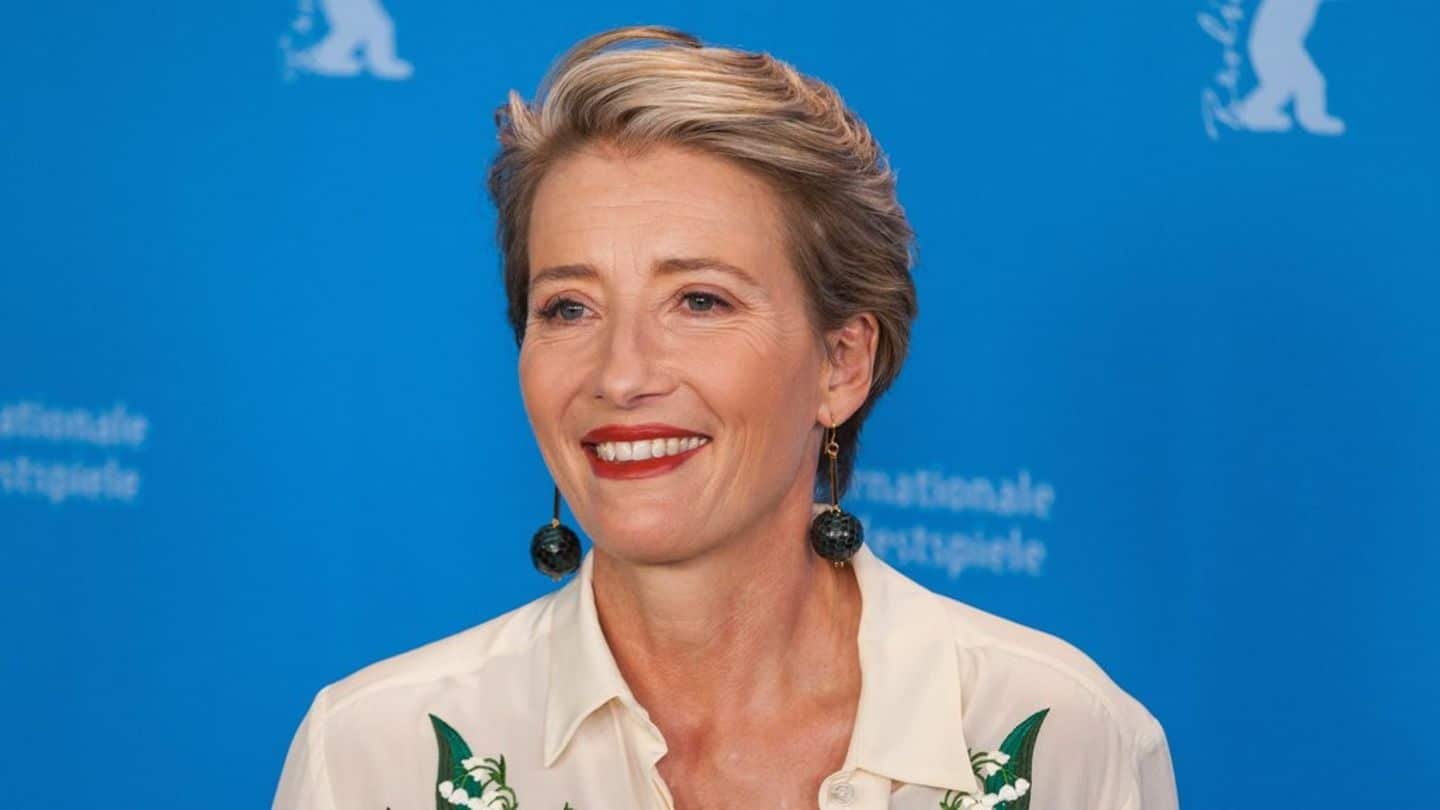 Emma Thompson is a 63-year-old British actress who plays the role of Nancy Stokes in Good Luck to You Leo Grande, a retired middle-aged teacher who’s insecure about her body image and sexuality and hires a young sex worker to experience an orgasm for the first time in her life. The talented and multi-award winning actress is a recipient of the DBE, the Most Excellent Order of the British Empire. Thompson wrote and starred in Sense and Sensibility (1995), for which she won the Academy Award for Best Adapted Screenplay – making her the only person in history to win the Academy Award for both acting and screenplay – and again won the BAFTA Award.

Thompson was previously married to actor and filmmaker Kenneth Branagh, from whom she divorced in 1995. In 2003, the actress tied the knot with actor Greg Wise, whom she met on the set of Sense and Sensibility. The 29-year-old Irish actor Daryl McCormack is in Good Luck to You Leo Grande cast with his role as Leo Grande, a young sensitive sex worker who’s hired by Nancy. McCormack made his acting debut in 2015 with the TV series Fair City, which also made him famous. After that, he starred in other TV series such as The Wheel of Time, Bad Sisters and Peaky Blinders. He also starred in the movies A Good Woman Is Hard to Find and Pixie, to name a few.

The aspiring actor seems to be focusing on his career now. According to reports, he’s not currently dating anyone. Isabella Laughland is a 31-year-old actress who is in Good Luck to You Leo Grande cast with her role as Becky, Nancy’s former student. The actress is best known for her role as Leanne in some of the Harry Potter films: Harry Potter and the Half-Blood Prince, Harry Potter and the Deathly Hallows: Parts 1 and 2. She has made appearances in TV series such as Chimerica, Settling, Trigonometry and Anne Boleyn.

According to unreliable sources, Isabella is dating someone. However, she’s very secretive about her personal life, so the name of the man she might be dating is under wraps for now. 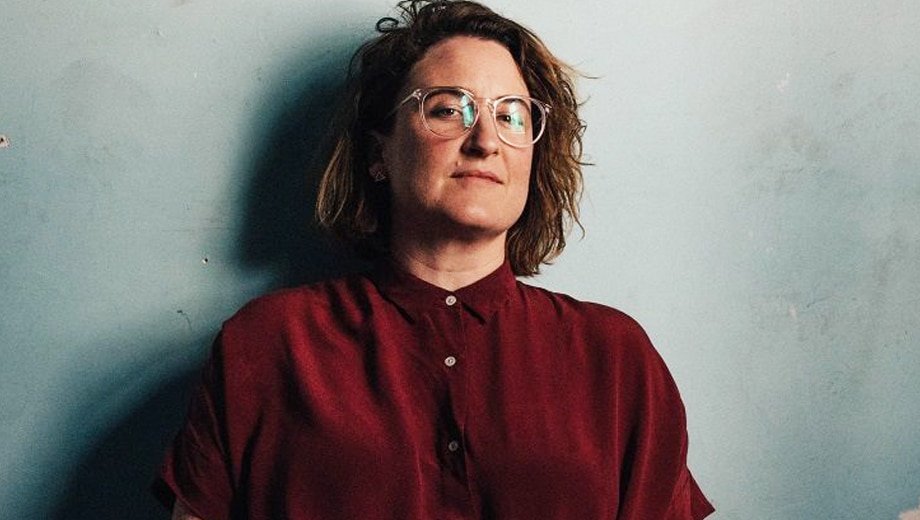 Sophie Hyde is a 45-year-old Australian director, writer and producer. She’s involved in Good Luck to You Leo Grande cast and crew as the director of the movie. She directed feature films such as 52 Tuesdays and Animals and documentaries including Life in Movement. In 2019, she directed and produced a four-part drama miniseries titled The Hunting.

Hyde is married to Bryan Manson, and the couple has one child. 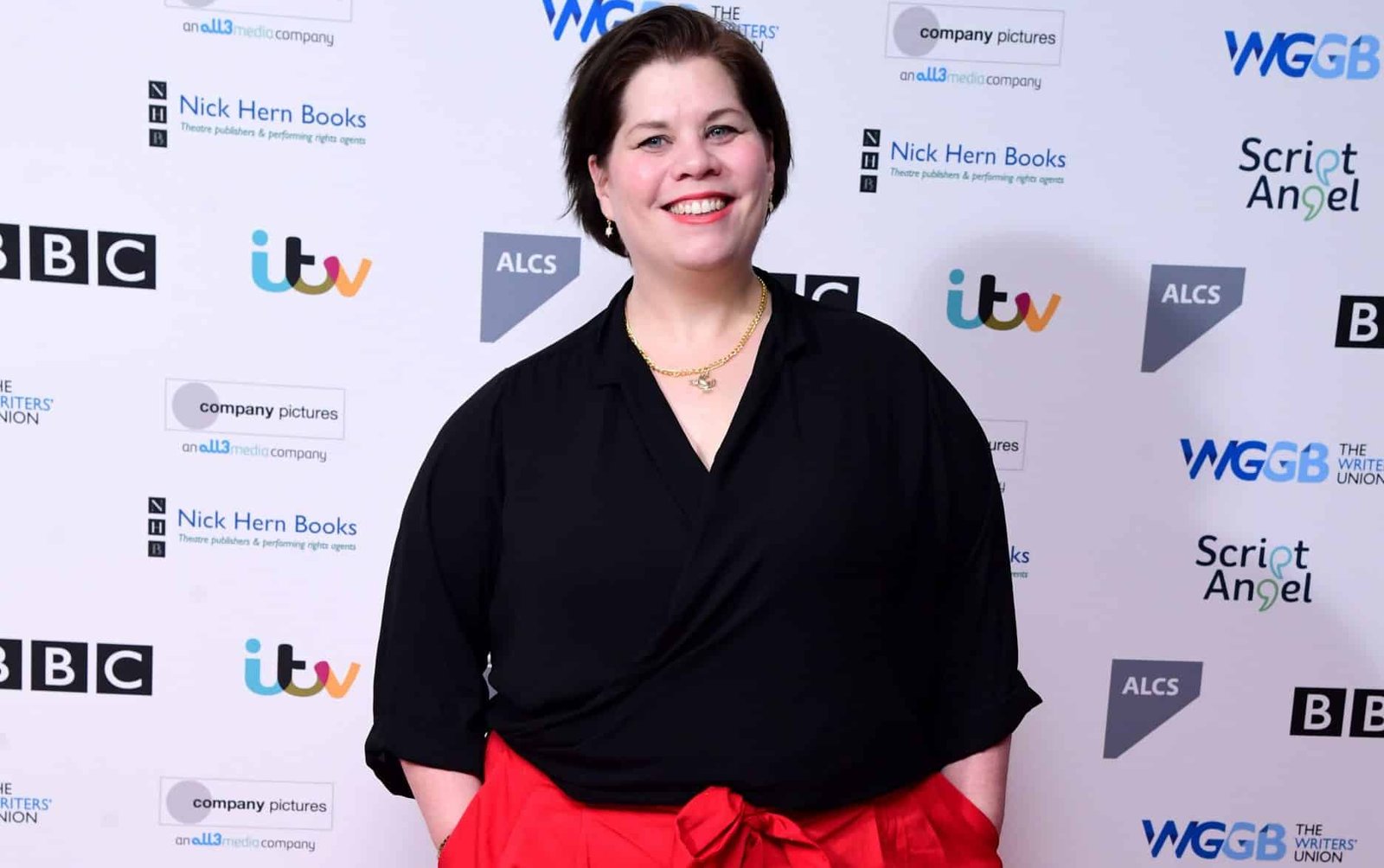 Katy Brand is a 43-year-old English actress, comedian and writer who’s the writer of Good Luck to You, Leo Grande. As an actress, she’s best known for her roles in the film Nanny McPhee Returns (alongside Emma Thompson) and in the TV series Katy Brand’s Big Ass Show (also creator ). Recently, she lent her voice to various characters in the animated TV series Circle Square.

Although Brand prefers to keep her personal life under wraps, she currently appears to be single.

Share 0
In this article:Good Luck to You Leo Grande