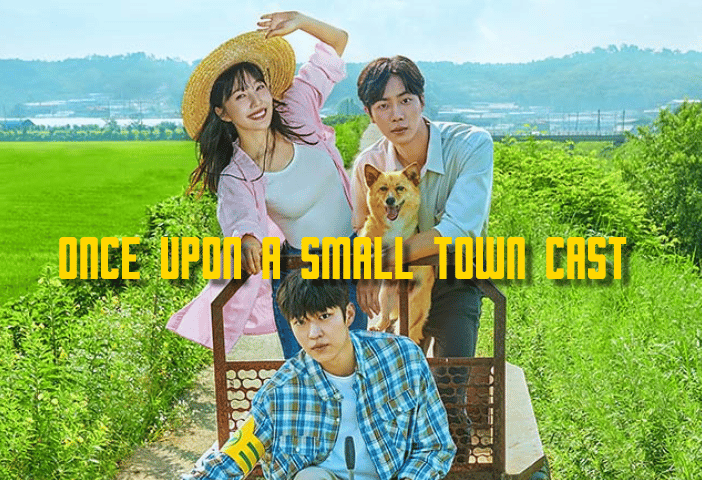 Once Upon a Small Town

Once Upon a Small Town is a Korean TV series and it premiered on September 5, 2022. The story follows Han Ji-Yul, who is a veterinarian from the city of Seoul. One day, he gets a phone call from his grandfather, who urgently asks him to come to his village, where he runs an animal clinic. Reluctantly, he grants his grandfather’s wish and goes to Heedong village. There he meets a policewoman named Ahn Ja-Young a local member of the town (with a little secret). Han dreams of escaping the village as soon as possible, but will he, or won’t he?

The series is directed by Kwon Seok-Jang and it is adapted from a web novel written by Park Ha-Min. The romantic comedy will be released on KakaoTV every Monday, Tuesday, and Wednesday at 19:00 (KST). You can also catch all episodes on Netflix in selected regions. There is a total of 12 episodes for Season 1. Let’s get to know the cast! Here’s the trailer if you’re intrigued! 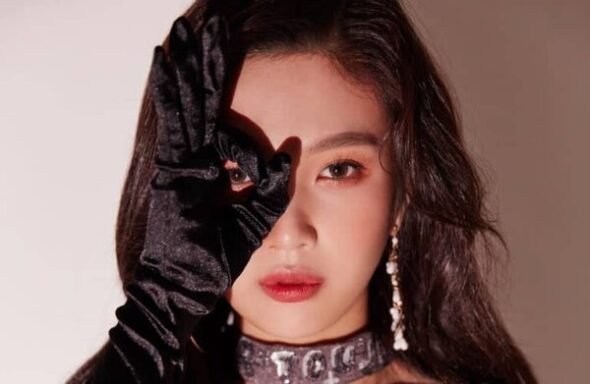 Park Soo Young, known by the stage name “Joy”, is a 25-year-old South Korean actress, singer, and host. Her debut came with the girl group “Red Velvet” in 2014. After that, she debuted as an actress in 2017 with the TV series Liar and His Lover, Tempted, and lastly Once Upon a Small Town. In our awaited TV series, she plays Ahn Ja-Young, the town insider policewoman. Regarding her dating life, we know that she’s dating PSY’s R&B artist “Crush” (Shin Hyo Seob). They confirmed their relationship via a joint statement and fans couldn’t be happier for them! 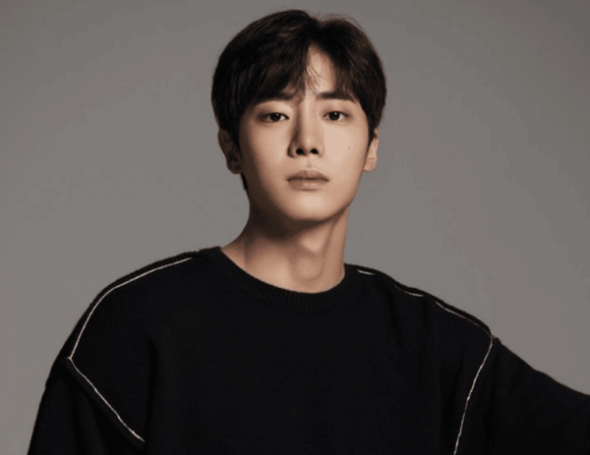 The 23-year-old Choo Young Woo is a South Korean actor. His acting debut came with the web series You Make Me Dance in 2021. Since then he made multiple film deals and he’s set to star in the upcoming series Once Upon a Small Town. There, he plays Han Ji-Yul, the city veterinarian who reluctantly goes to work in a village for his grandfather. When it comes to his private life, we can’t tell you much. He keeps to himself and we don’t know whether he’s single or not. Ha Yul Ri is a South Korean actress. She’s 23 years old, and you may know her from the TV series The Red Sleeve, Lovers of the Red Sky, and most recently Once Upon a Small Town. In her newest series, she plays Choi Min. She’s part of the team of a foreign pharmaceutical company as a veterinarian. We don’t know much about her private life, as she keeps it to herself. He’s a 23-year-old South Korean actor. You might recognize Baek Sung Chul from Inspector Koo and The Witch’s Diner. His most recent role is Lee Sang-Hyun in Once Upon a Small Town. He’s the young and handsome farm successor, who is also best friends with Ahn Ja-young. Regarding his personal life, there’s not much to tell you about. He’s a private person and doesn’t share his private life. Jung Suk Yong is a 51-year-old South Korean actor. You might know him from many, many movies he starred in, starting with Train to Busan. He also starred in many TV series, the most recent being Once Upon a Small town. There, he plays Hwang Man-Sung, one of the villagers from Heedong village. We don’t know much about his private life. Baek Ji Won is a South Korean actress, and she’s 49 years old. Her acting debut came way back in 1996 with “My Father Got Cancer”. Most recently, we watched her in Extraordinary Attorney Woo and now in Once Upon a Small Town. She plays Choi Se-Ryun, another town insider living in Heedong village. She’s a very private person, so we can’t tell you much about her personal life.