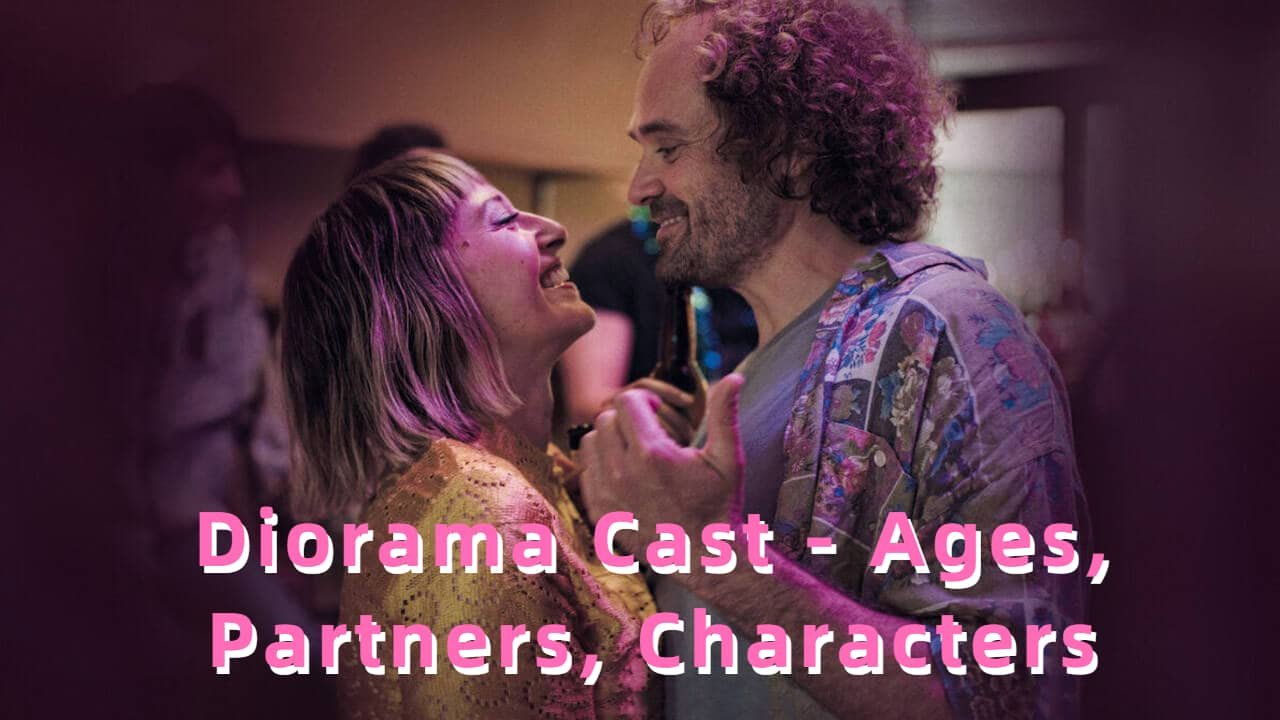 In the Swedish comedy-drama Diorama, Frida and Bjorn’s once-passionate marriage gradually disintegrates into another sad tragedy. Netflix is currently streaming the movie.

Diorama tells the tale of Frida and Björn’s relationship from a scientific angle, from their initial passion to their marriage and family life.

Frida and Bjorn are dissatisfied with their chaotic mornings, the same supper every night, and their mundane lives. Frida believes they are simply going through the motions, which is difficult for her with three children and a full-time job. She suggests they go to couples therapy, but Bjorn tells her to stop complicating things.

Bjorn decides to leave their apartment, and they both take turns caring for their children. Frida breaks down when she notices that the majority of the apartment is empty after Bjorn takes half of their furniture to his apartment.

Who are the actors in this movie, where we will find examples of our own relationships?

She garnered a lot of media attention in February 2007 for her leading role in the Norwegian romantic comedy Mars og Venus. The movie was hailed as the biggest feel-good movie of the year. 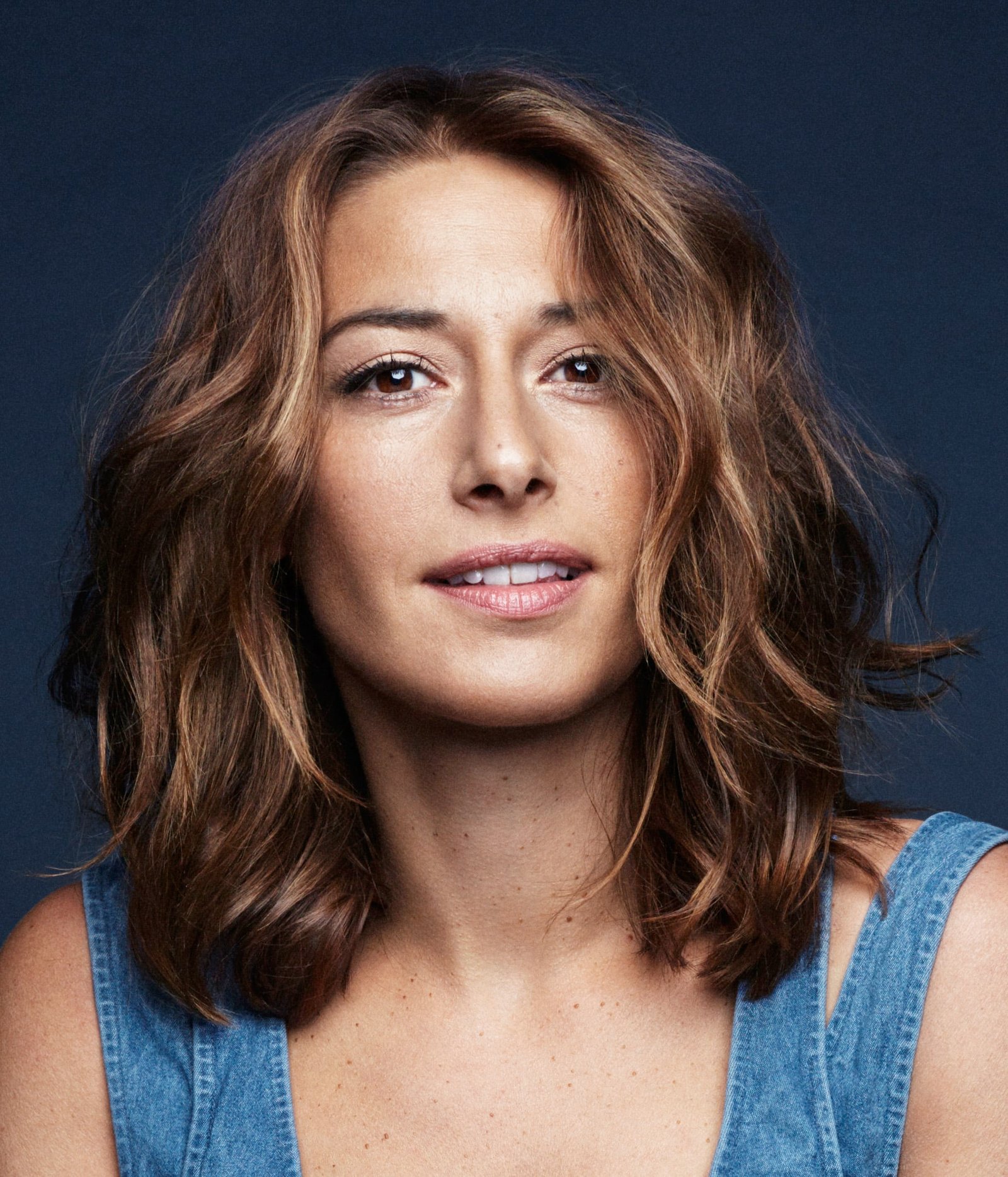 Danish-Swedish actor Karl David Sebastian Dencik was born on October 31, 1974. He has appeared in Swedish and Danish movies as well as English-language productions like The Girl with the Dragon Tattoo (2011), Top of the Lake (2017),  Chernobyl (2019), and the James Bond film No Time to Die. He has also played important roles in English-language films and television series like McMafia and Chernobyl (2021).

Dencik won the Robert Award twice: once for Best Actor in a Leading Role for the television drama A Soap in 2006 and again for The Chestnut Man (2021). He received a Guldbagge Award for The Perfect Patient’s Best Supporting Actor (2019). He has been nominated for a Bodil Award seven times. 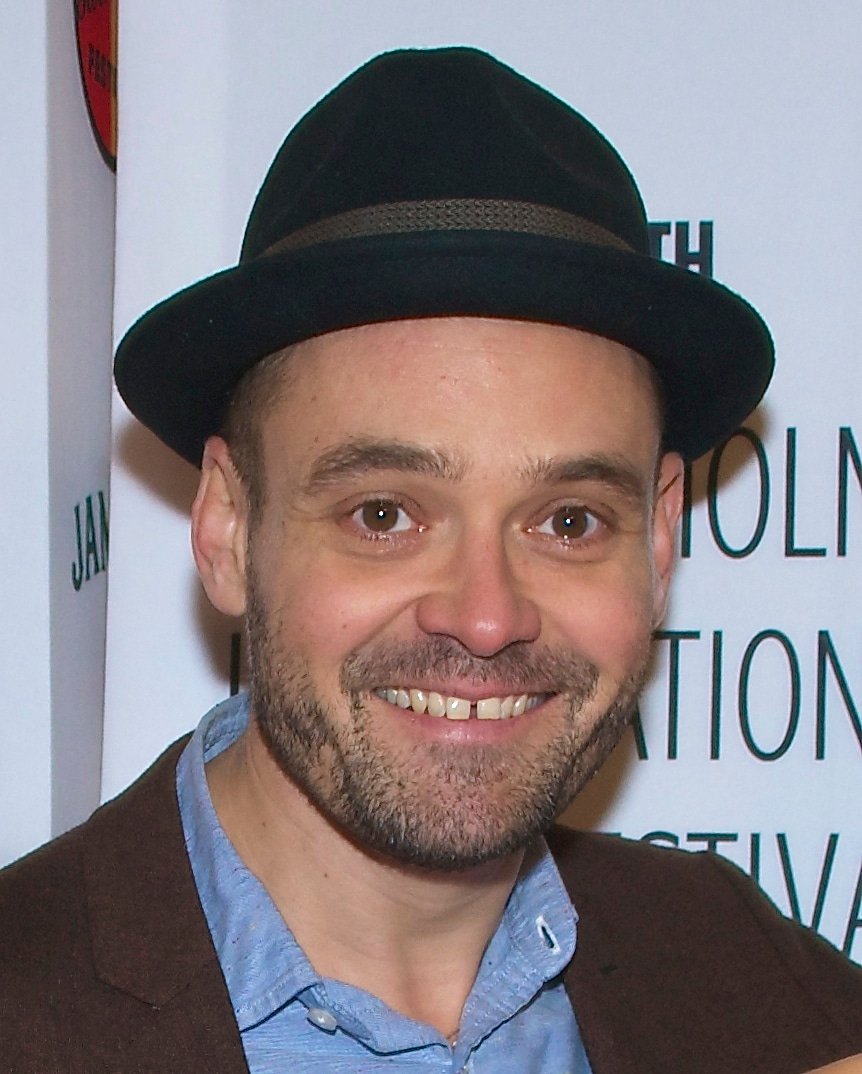 Gustav Lindh, a Swedish actor, was born on June 4, 1995. His performances as Aron in lska mig and Jörgen Olsson in Jordskott are what made him most famous. He is best known globally for his part in Queen of Hearts. He appeared in the Viaplay movie Orca in 2020. 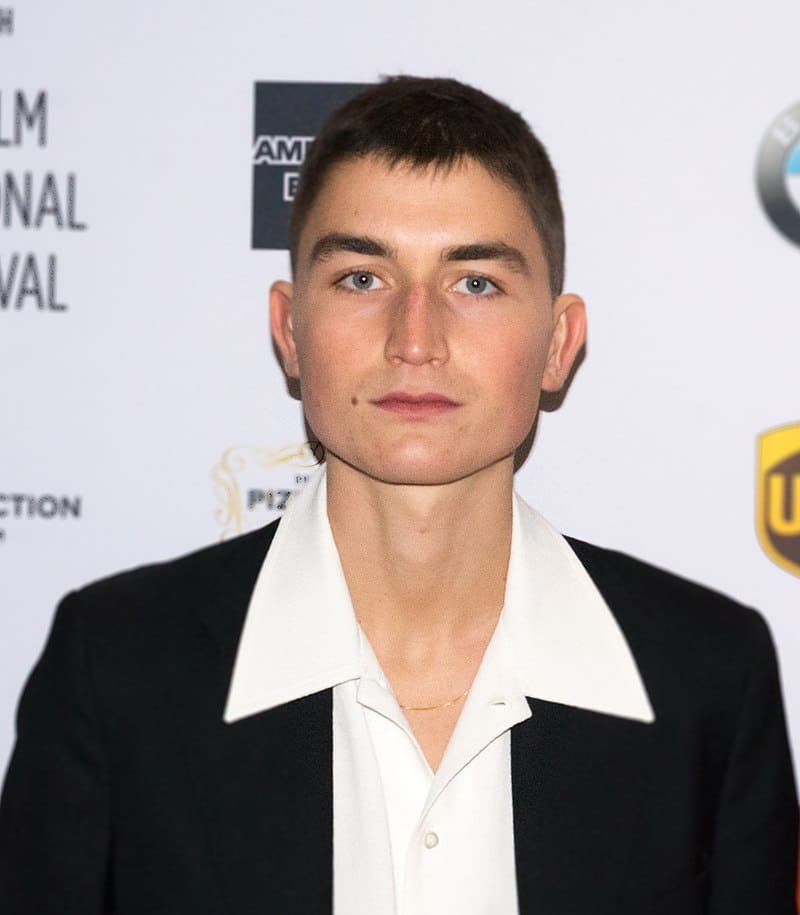 Claes Kasper Bang, a Danish actor, and musician was born on April 28, 1967. He is most well known for his roles as Christian, the title character in Ruben stlund’s 2017 film The Square, which took home the Palme d’Or at Cannes, and as Fjölnir in Robert Eggers’ 2022 film The Northman.

He portrayed Sasha Mann in the final season of The Affair in 2019, and he gained more international fame by portraying Count Dracula in the BBC/Netflix series Dracula (2020). He was the first Dane to get the European Film Award for Best Actor for his work in “The Square.” Bang has also established a musical career in This Is Not America. 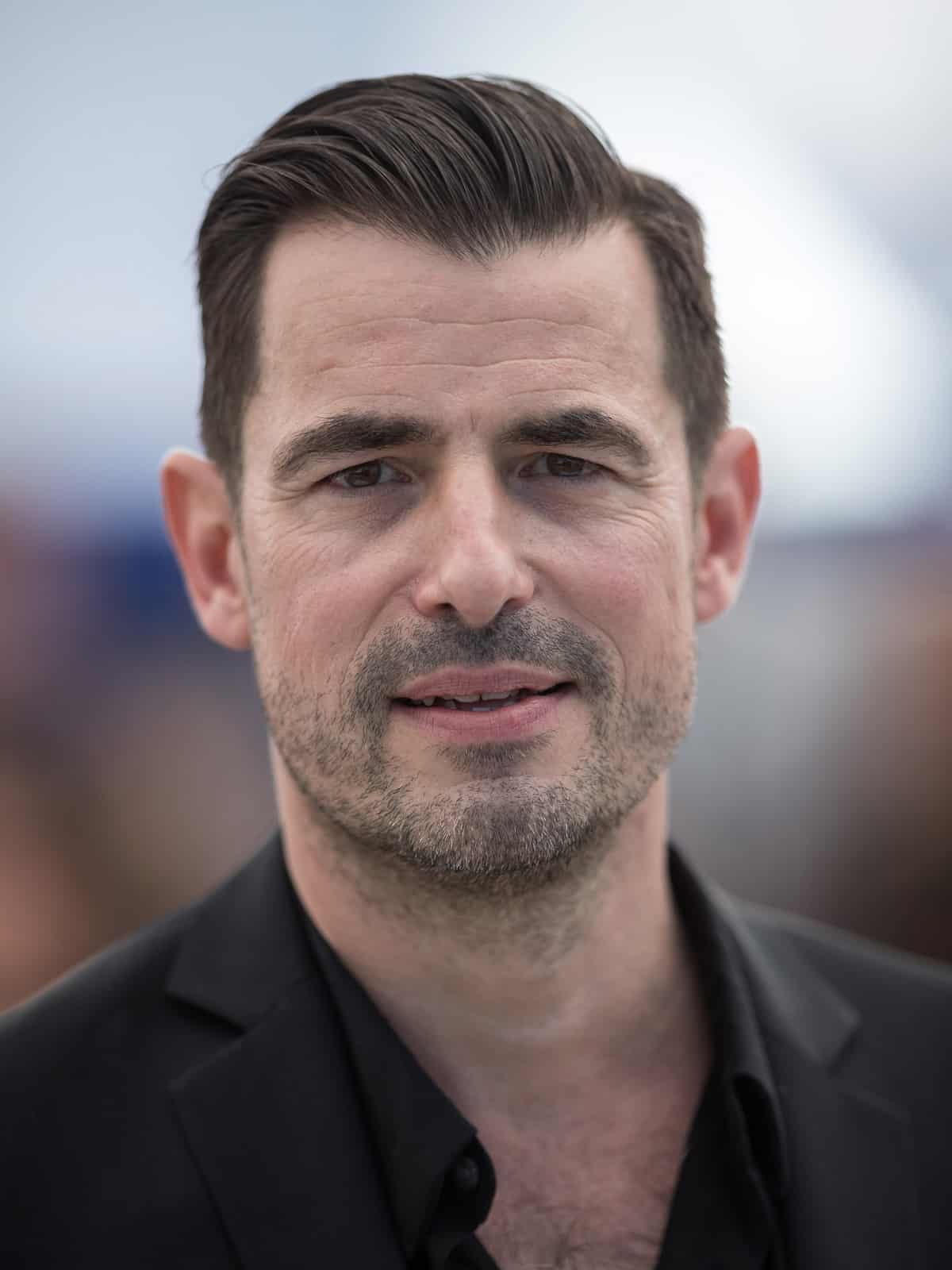 She is also well known for portraying Lynda Woodruff, a role invented by Edward af Sillén, in Melodifestivalen and the Eurovision Song Contest as the “official” spokesperson of the European Broadcasting Union (EBU). Finer was born and raised in Sweden but had British and American ancestors. While working as a backing vocalist behind some famous singers, she also attended Adolf Fredrik’s Music School. In 1994, she starred in the Bert TV series and sang in a soul gospel choir. 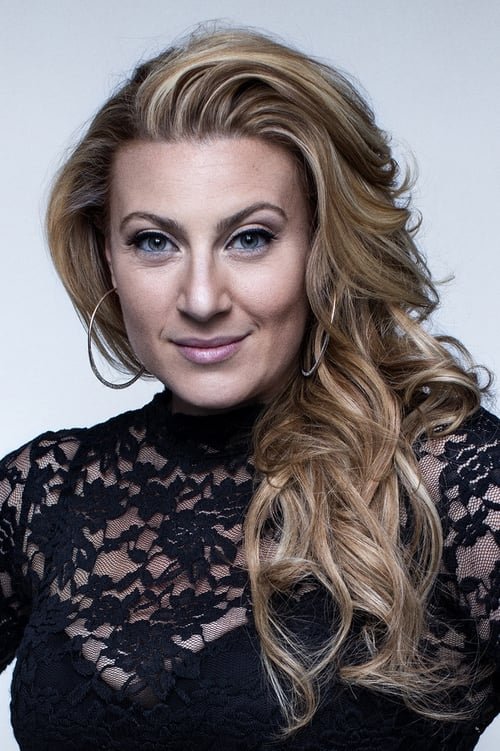 Eva Gunilla Johansson Rydberg, a Swedish singer, actress, comedian, revue performer, and dancer, was born on June 20, 1943. In 1965, Rydberg collaborated with the Odense Theater in Denmark after working with Stora Teatern in Gothenburg. She performed in the West Side Story musical there as the tomboy Anybody. She received a three-year contract from Sandrews and performed the same duties at Stockholm’s Oscarsteatern. In 1966, Rydberg featured her first television performance with the comedy part during the Kvitt Eller Dubbelt show. 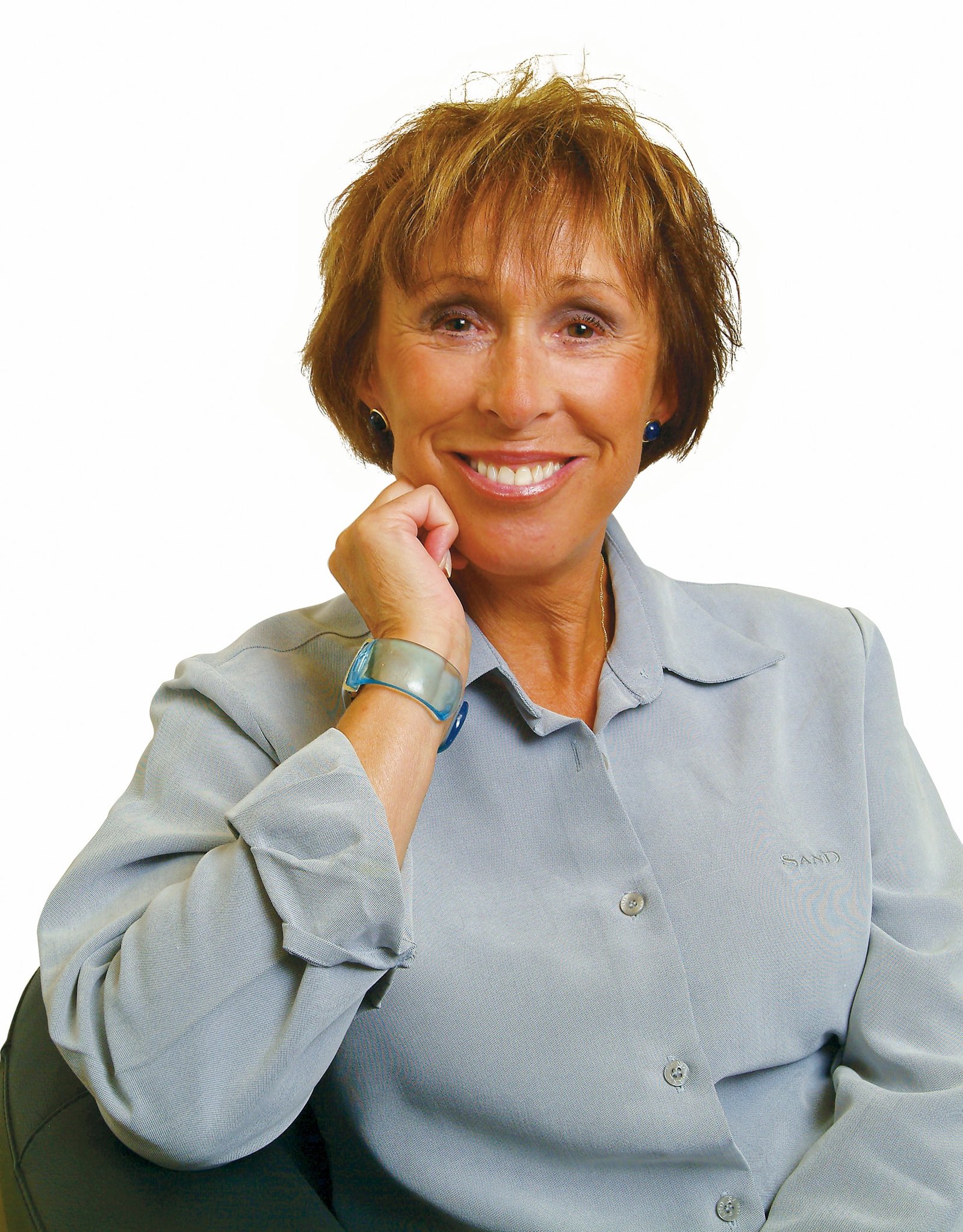