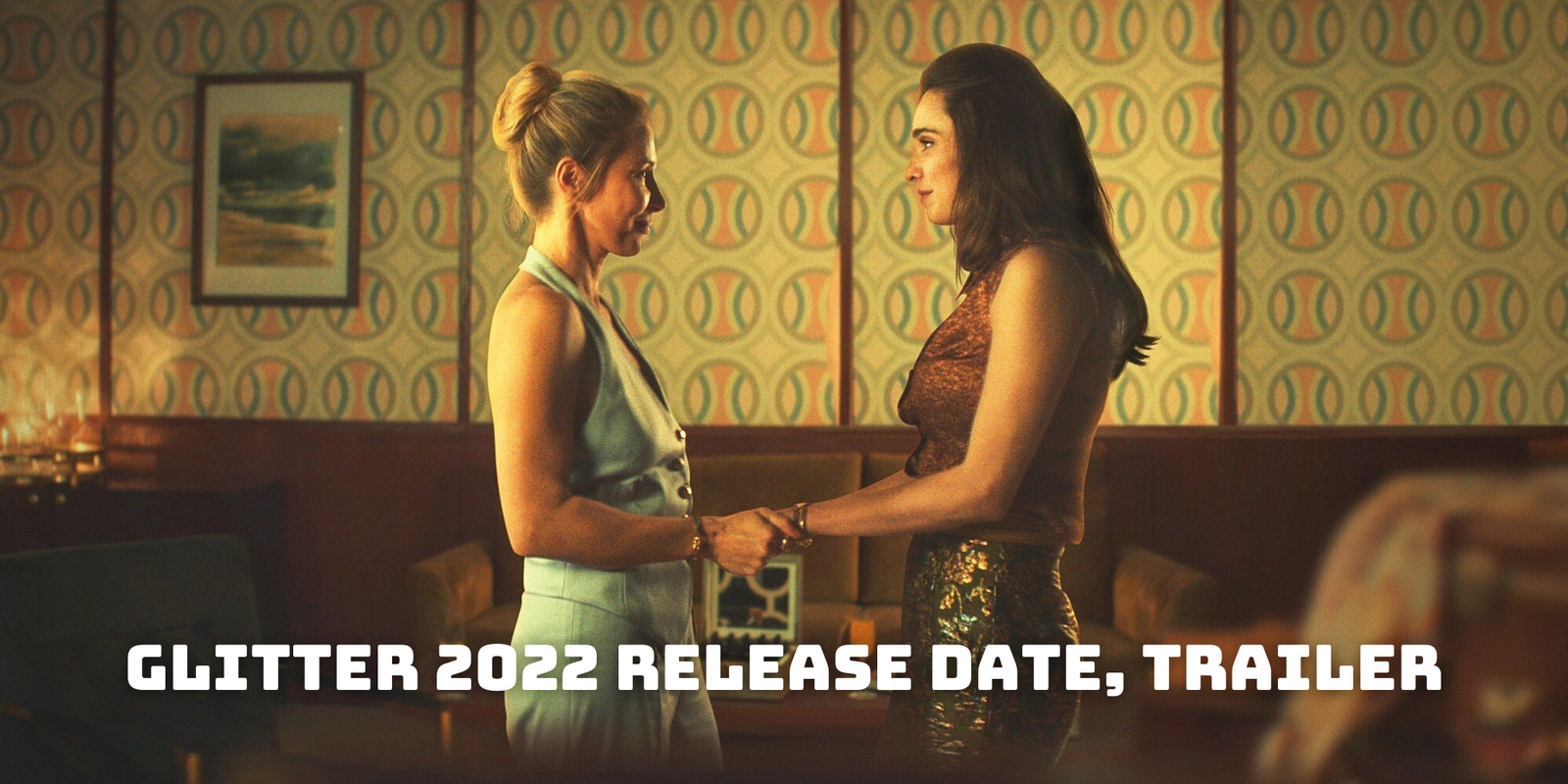 Netflix is ready to introduce us to a Polish historical-political drama: Glitter, or by its original name Brokat. The upcoming series is just around the corner and subscribers of the streaming platform want to know all the details about Glitter 2022. Don’t worry, because we are here to fill you in on everything we know so far about the upcoming series.

The highly anticipated Polish series is directed by Marek Lechki along with Anna Kazejak, and the script is written by Maciej Kubicki and Slawek Lonisk. According to reports, the series was inspired by the book Professional Girls (Zawodowe dziewczyny: Prostytucja i praca seksualna w PRL) by author Anna Dobrowolska. The book, in turn, has all the information from police documents and radio and press texts. The series gives the audience an insight into the political atmosphere of 1970s Poland.

The series gives the audience an insight into the political atmosphere of 1970s Poland, combined with a feminist point of view. Therefore, we can say that viewers who have interest and sensitivity to feminism and women’s rights should watch this upcoming series as soon as it’s released. Since it’s set in the 1970s and shows communist Poland ready to open up to the West, the series will also catch the attention of history buffs.

But when will it be released? What exactly is the series about? Who’s playing in Glitter? Will it be available in English? Without further ado, let’s get straight to the point.

As the trailer suggests, the series will live up to its name, because already in the trailer there are several scenes with bright colors and glittery objects. The word “glitter” is probably used to describe the worlds of the three women in the series.

What is Netflix’s Glitter About?

Netflix’s Glitter is about sex work and prostitution in 1970s Poland.

Netflix’s Glitter is about sex work and prostitution in 1970s Poland. The series revolves around three women who decide to become prostitutes while trying to adapt to the political and social changes in their country. The three main characters choose their clients based on who they want to be intimate with, as they want to make money and have fun. Although they’ve plans to explore a variety of interests, money is the only thing they lack to realize their goals and maybe even deepen their romantic relationships in these difficult times.

The official synopsis for Glitter 2022 states, “In 1976 Sopot, Poland, three determined women navigate social and political changes as they strive to find independence, financial freedom and love.” The show seems to offer a new perspective on a subject that was taboo in Poland in those years.

The 1st season of the anticipated series Glitter will consist of 10 episodes, each of which will be 40-50 minutes long.

What Language Will Netflix’s Glitter Be? 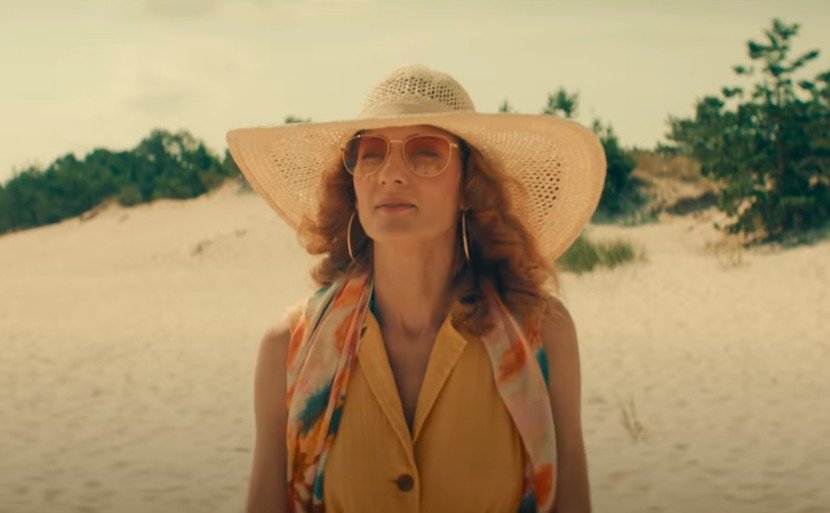 What Language Will Netflix’s Glitter Be?

Since it’s a Polish TV series, Netflix’s Glitter will originally air in Polish. However, Netflix will offer English subtitles and dubbing for non-Polish viewers.

Will you watch Glitter 2022, or will you pass? Are you a fan of political and historical drama series? Tell us your first impressions of Glitter in the comments below!