A new Polish political drama series called Glitter, aka Brokat, debuted on Netflix to show us Glitter 2022 cast’s work. The series is directed by Marek Lechki and Anna Kazejak, while the screenplay was written by Maciej Kubicki and Slawek Lonisk, and the series consists of 10 episodes, each of which lasts between 40 and 50 minutes. There are also a lot of quality actors in the Glitter 2022 cast whom we will mention in a bit.

According to rumors, the series was inspired by Anna Dobrowolska’s book Professional Girls: it is a feminist-sensitive, historically observant tale about female sex labor and prostitution from 1945 until 1989, and the information for the book was taken from newspaper and radio reports as well as police files. Magdalena Popawska, Wiktoria Filus, Matylda Giegno, Bartomej Kotschedoff, Szymon Piotr Warszawski, Lukasz Simlat, Stanislaw Linowski, Jdrzej Hycnar, and Folco Marchi are among the actors who appear in the series, and they tell the tale of how 3 strong women traverse social and political upheavals in 1976 Sopot, Poland as they seek independence, financial freedom, and love.

Also Read: Glitter 2022 Release Date, Trailer – When Will The Polish Political Drama Be Out?

In the 1970s, as communist Poland started to open up to the West, the narrative takes place in Sopot, and 3 independent, well-educated women who start offering sex services to live life on their own are the protagonists. Magdalena Popawska, Wiktoria Filus, and Matylda Gniegno play the main protagonists, who decide to become prostitutes in order to cope with social and political upheavals. The program will be a new interpretation of a topic that was prohibited during the People’s Republic of Poland, as well as a new look at history.

While the 3 leads are attempting to make some money and have fun by picking their customers based on who they want to be intimate with, they do not have any money, but they have aspirations to pursue other things in life. Money is the one constant that may help them achieve their objectives and possibly even bring them closer to love during these trying times. 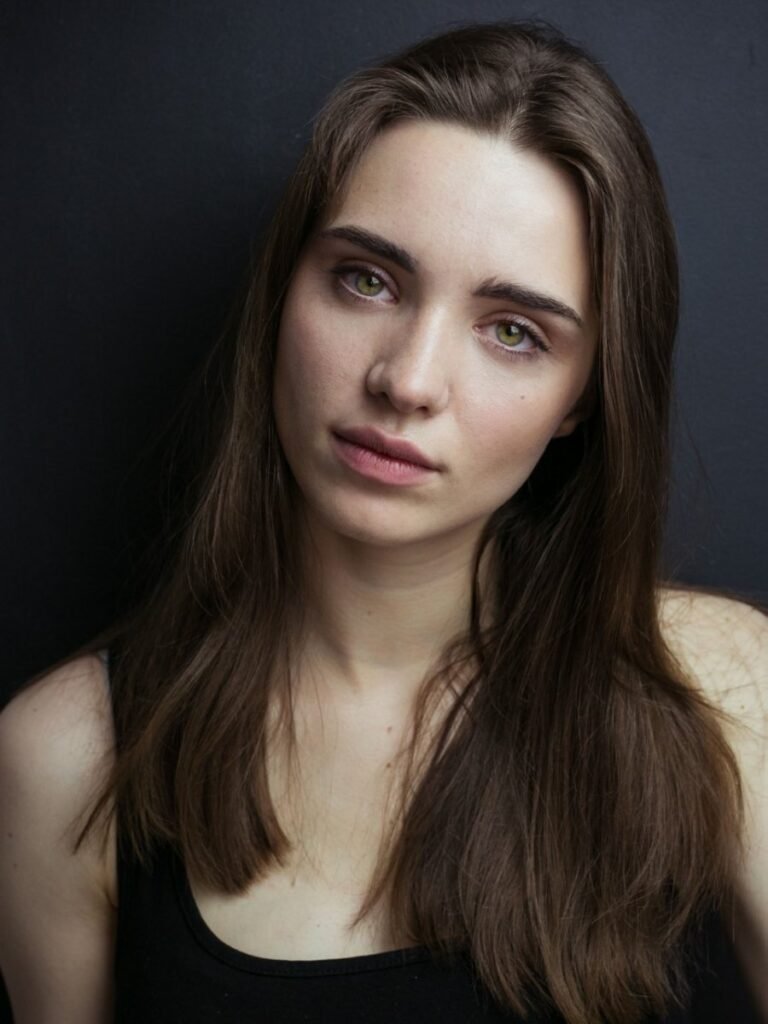 Glitter 2022 cast member Wiktoria Filus was born in Kraków, Malopolskie, on September 10, 1994 and she is an actress best known for her role in Sala samobójców, but Hejter (2020), Bo we mnie jest seks (2021), and The Woods are her other projects. She graduated Acting Department at PWSTViT in Łódź, and after her first year of education, she made her acting debut in the film “Reakcja łańcuchowa,” directed by Jakub Paczek. 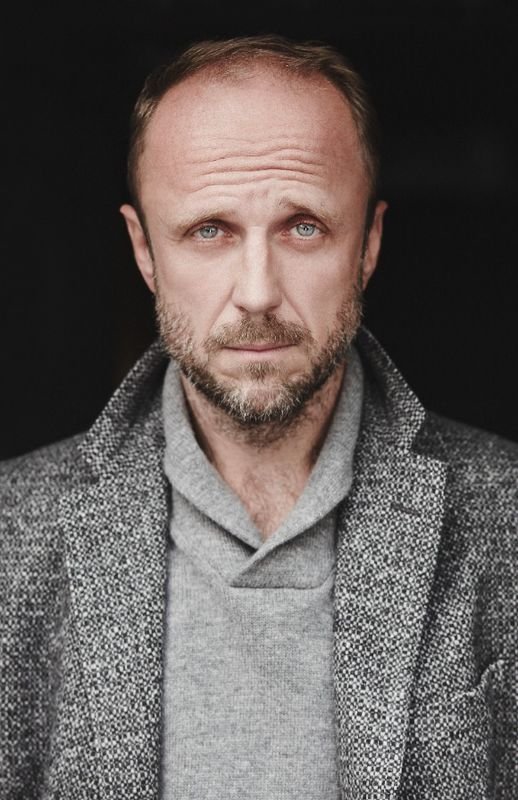 Glitter 2022 cast member Lukasz Simlat is a Polish actor who, since 2000, has acted in over 60 films and television series. He is a graduate of the Emilia Plater Secondary School in Sosnowiec and he spent two years in Katowice at the acting studio “Art-Play” run by Dorota Pomykaa and Danuta Owczarek.

He has been a full-time actor at Warsaw’s Powszechny Theater since December 3, 2007, and he joined the artistic staff of the Studio Theater in Warsaw in 2012, due to Agnieszka Glińska. His theatrical achievements have been acknowledged and honored several times, so he has a lot under his name. Glitter 2022 cast member Simlat is 45 years old and married but his partner is unknown. 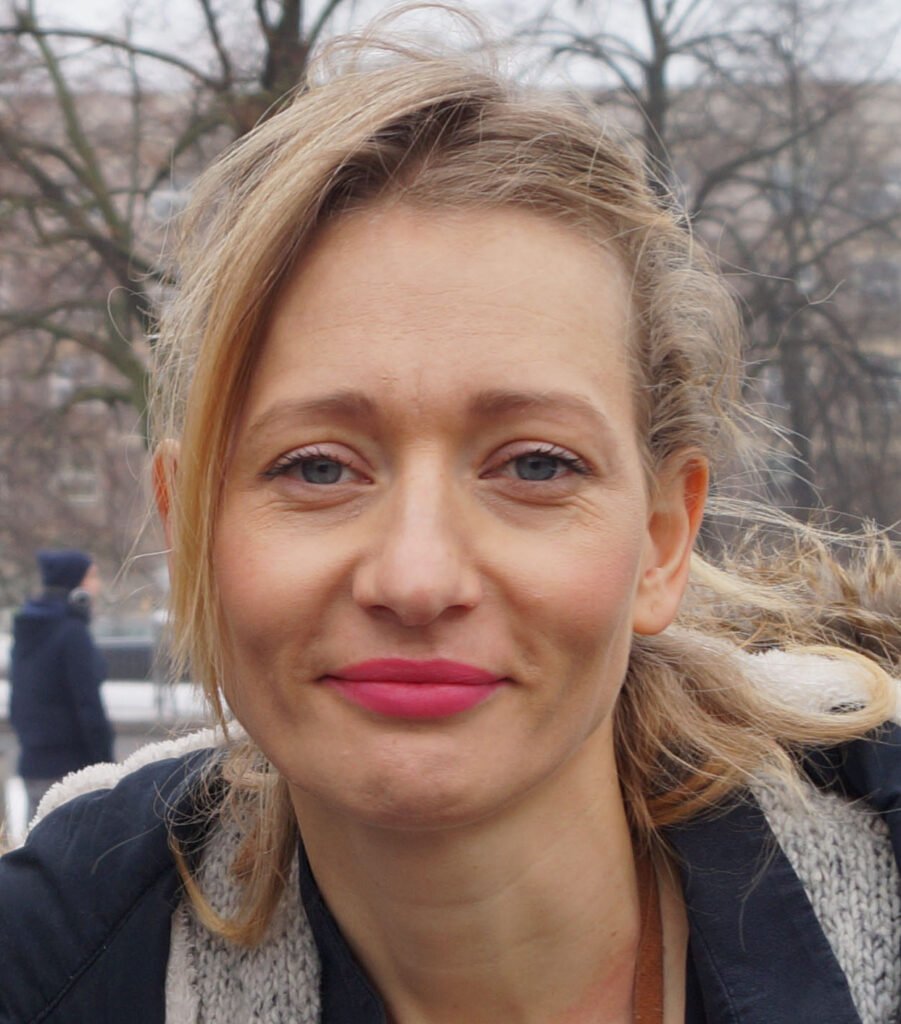 Glitter 2022 cast member Magdalena Popawska is a Polish stage and cinema actress whose parents resided in Silesia, where they had moved to find employment and they were teachers in a high school for economics. She attended an economics high school, which she subsequently termed a “waste of time”, and she joined a theater and singing ensemble after graduating from this school. She was also a waitress and a room manager, but she was unable to secure permanent employment in the theater.

A success in her career was the substitution for Maja Ostaszewska, who gave birth to a child, at Warsaw’s Nowy Theater in “Angels in America”. It was then observed and praised by Krzysztof Warlikowski, to whose team she was permanently integrated. Glitter 2022 cast member Poplawska is 42 years old and her partner is Piotr Fiedler. 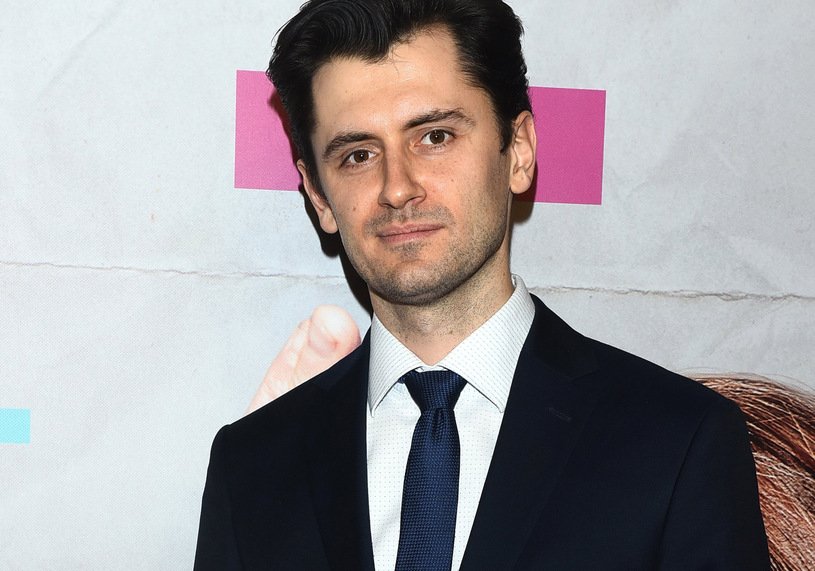 In 2017, Kotschedoff co-wrote the screenplay for Pawe Malona’s feature film Panic Attack, fortunately, the screenplay received positive feedback from viewers. Bartlomiej Kotschedoff, the Autumn Girl actor, does not appear to have a wife. Glitter 2022 cast member Kotschedoff is 35 years old and single. 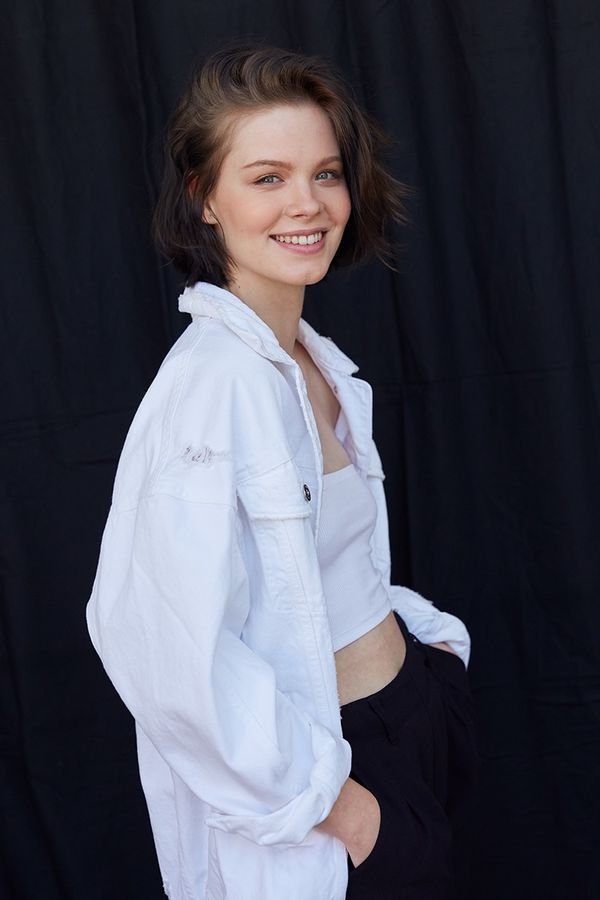